Galapagos Islands are the Islands at the End of the World. Here you can find tortoises as big as a bathtub and giant lizards that look like dragons. The word galápagos means “tortoises” in Spanish.
The archipelago stretches in the Pacific Ocean west of the Ecuadorian coast. The islands, the oldest of which appeared about ten million years ago, and the youngest still continue to form, are inhabited: more than twenty-five thousand people constantly live here.
The glory of the Galapagos was created by Charles Darwin. There he began to create his theory of evolution.
The Europeans learned about the Galapagos Islands thanks to Tomas de Berlanga, a priest who sailed to Peru and went off course. This happened in 1535. Since 1832, the Galapagos began to belong to Ecuador. Three years later young Charles Robert Darwin came there.

For a long time, the Galapagos were actually a prison – criminals were exiled there. But the abundance of unique animals and the isolated location (the distance from the coast to the islands is about a thousand kilometers) make them a nature reserve. In 1959, for the anniversary of the first edition of Darwin’s Origin of Species, the islands were declared a national park and then included in the UNESCO World Heritage Site.
There is practically no fresh water here – it is mainly brought here by sea. Many local animals and plants are endemic, i.e. they are not found anywhere else on Earth. In this regard, it is worth talking about Lonely George – the last of the Abingdon elephant turtles, for which biologists have not been able to find a female for decades. Lonely George passed away in 2012.
Santa Cruz Island (or Holy Cross in Spanish) is the most populous of the Galapagos Islands. Puerto Ayora, the largest city of the archipelago, is home to the Galapagos National Park and the famous Turtle Breeding Center.
Genovesa Island was named after the Italian Genoa. A record number of bird species live here. It is also famous for the fact that a forest grows here. Since this phenomenon is unique on the Galapagos (the islands are not rich in vegetation), it even got the name: Palo Santo. 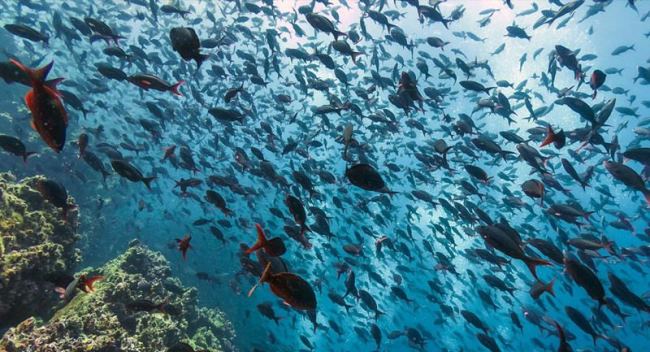 A school of fish near Floreana island

San Cristobal Island was named after St. Christopher. The island is not only home to many interesting marine animals and birds, but also the keeper of a real local treasure – a freshwater lake (we remember that fresh water in the Galapagos is a rarity!). It’s called El Junco Lagoon.
Santa Fe Island is named after a city in Spain. It has some of the most breathtaking scenery in the Galapagos Islands.
South Plaza Island is named after one of the Ecuadorian presidents, Leonidas Plaza. The island is very small, only one hundred and thirty square meters. However, here you can see a real miracle – a red carpet thrown by nature over volcanic lava: the plant called sesuvium has filled the space. The island is home to iguanas and a large number of sea birds.
Isabela Island is a volcanic island. It was named after the queen who organized Columbus’ overseas voyage. Isabela is not only the largest, but also one of the two youngest islands in the archipelago. People constantly live on Isabel, there are several villages. As for birds and animals, they are found in abundance here – especially the famous Galapagos penguins and the local pigeon variety.
Fernandina Island, named after the King of Spain, is also a young island. There was a volcanic eruption here back in 2005. 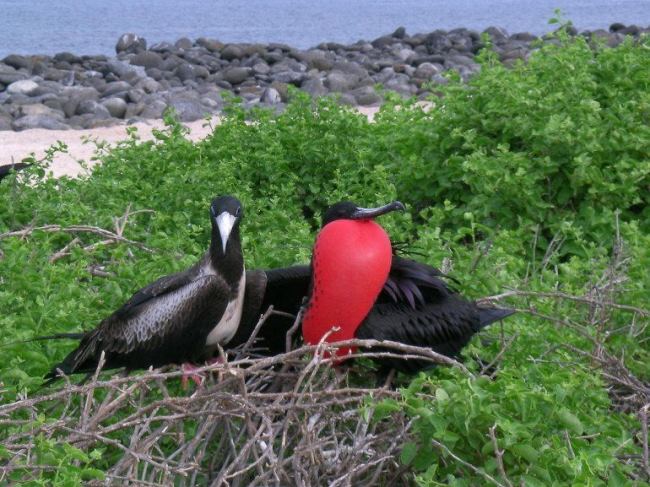 San Salvador Island was initially named after Saint Salvador. However, this island has an “alternative” name – Santiago Island. For a long time, the population of local unique plants was destroyed by goats and pigs recklessly brought here by European sailors, but now they no longer live here. Not only dolphins but also sharks swim to the coast of San Salvador!
Floreana Island is named after Juan José Flores, the Ecuadorian president under whom the Galapagos became the property of that country. It is home to unique green turtles and flamingo colonies. Floreana is also famous for its Postal Bay, where sailors collected mail in special oak barrels.
Marchena Island is named after a Catholic priest and is famous for having the largest colony of lava lizards. And there are also Galapagos hawks, birds of prey that do not nest anywhere else on our planet. 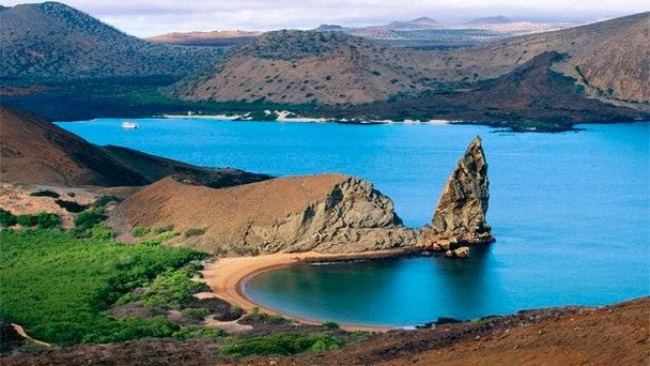 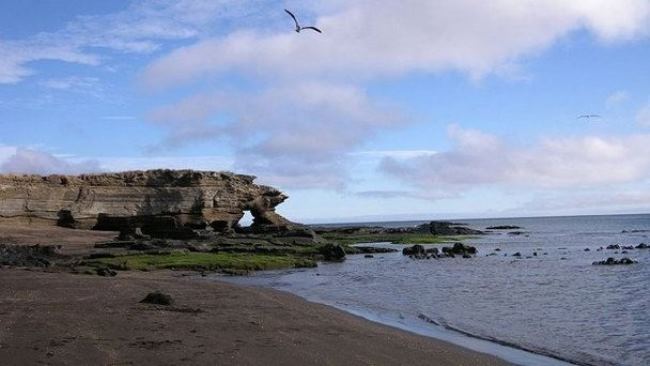 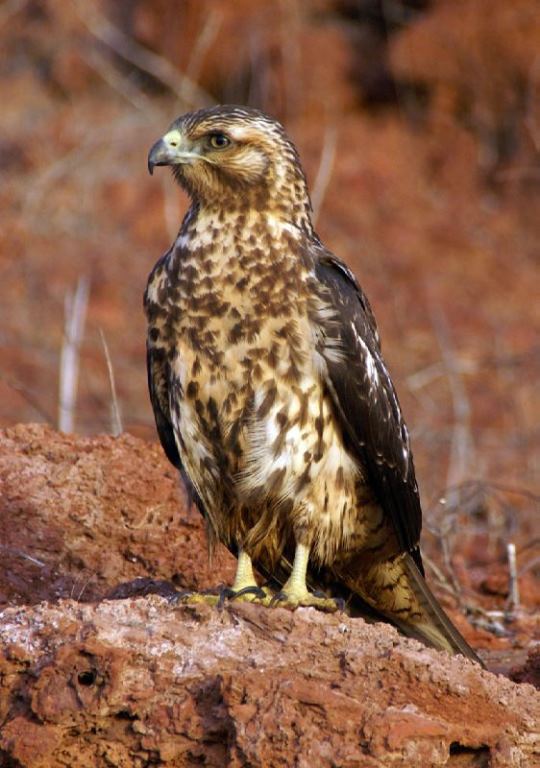 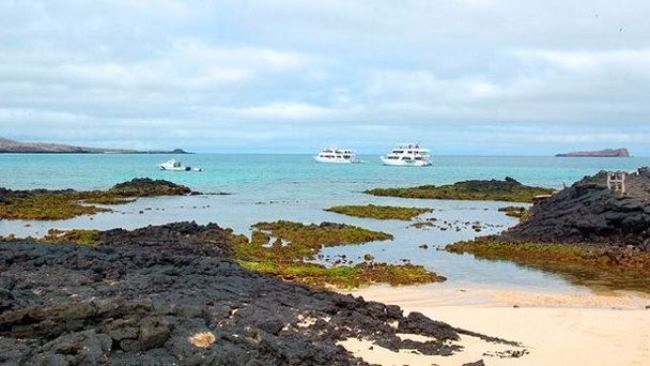 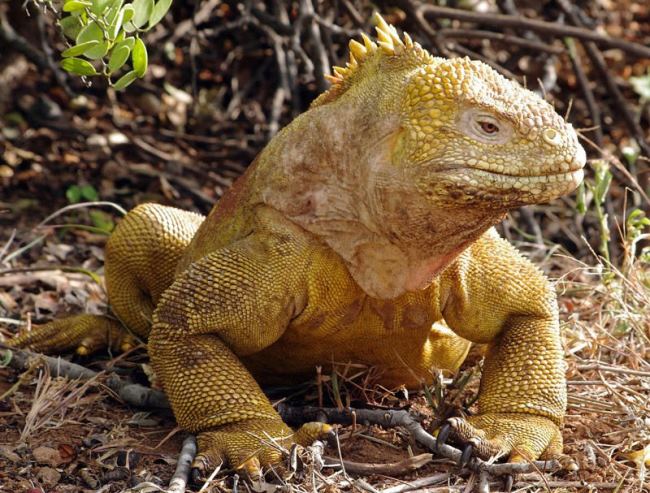 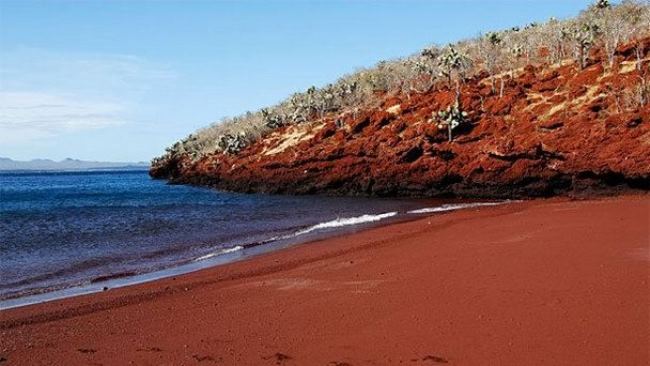 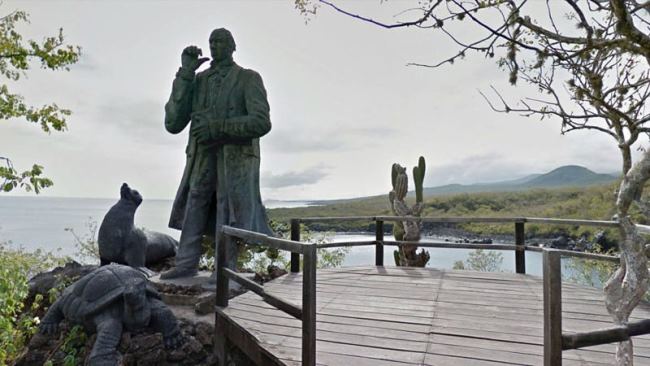 Darwin is the main star and hero of the Galapagos 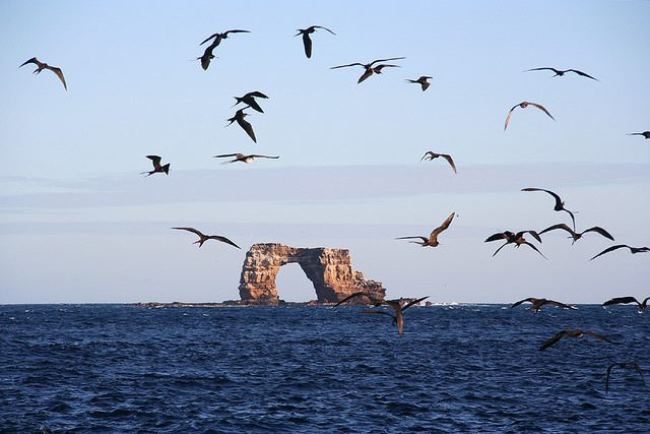 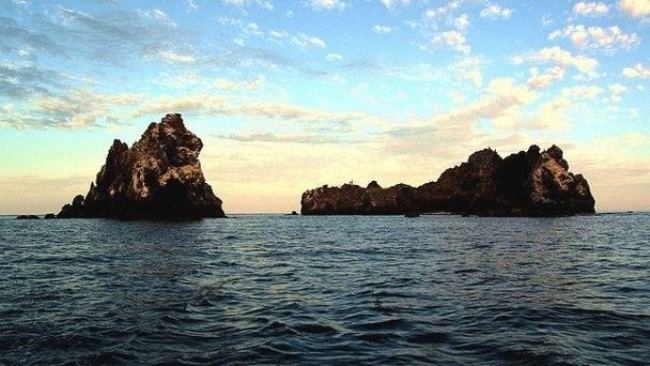 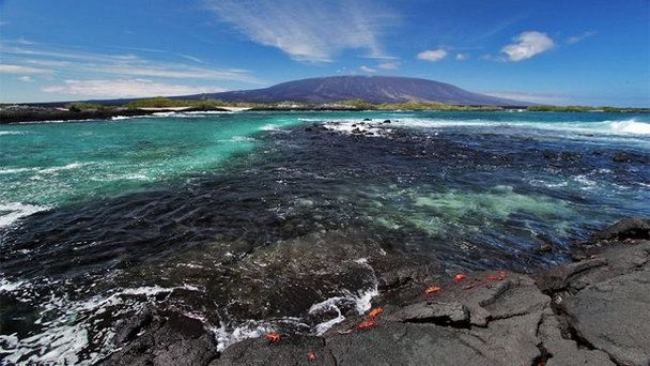 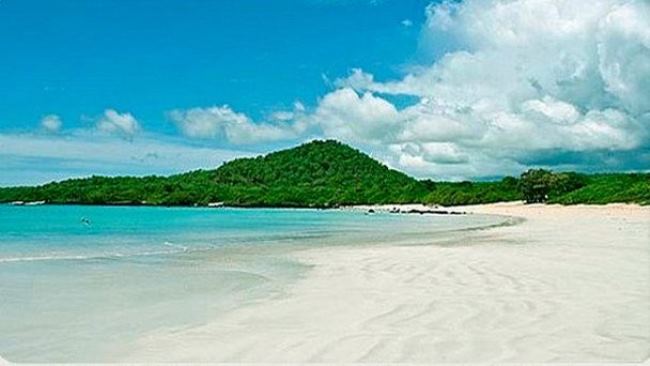 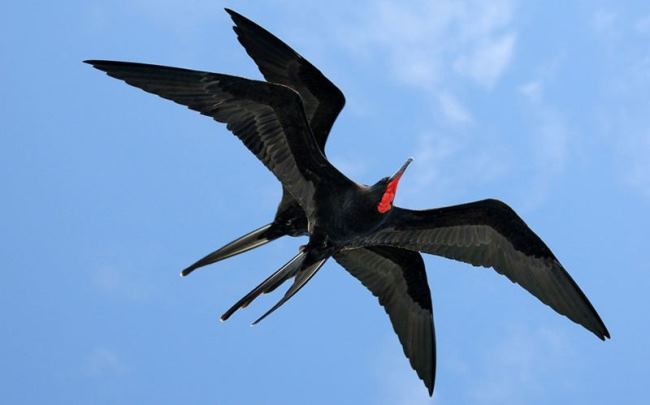 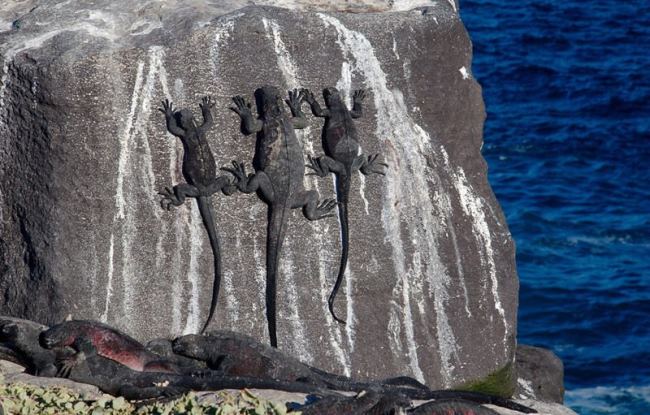 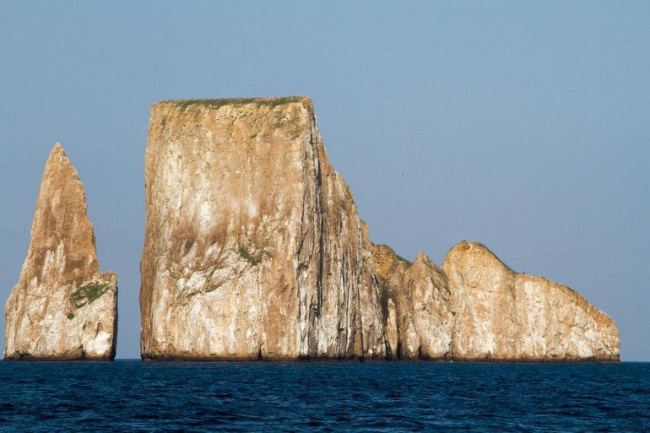 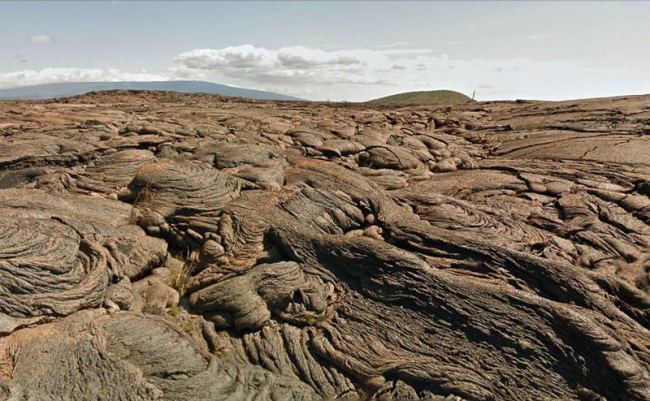 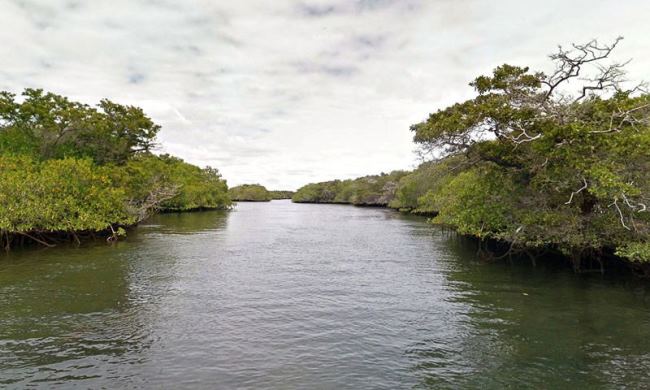 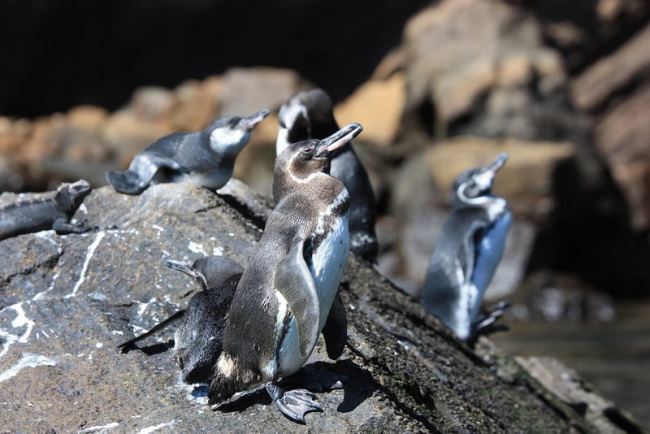 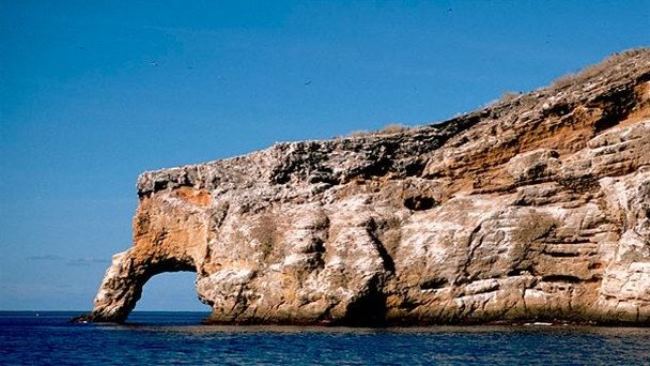 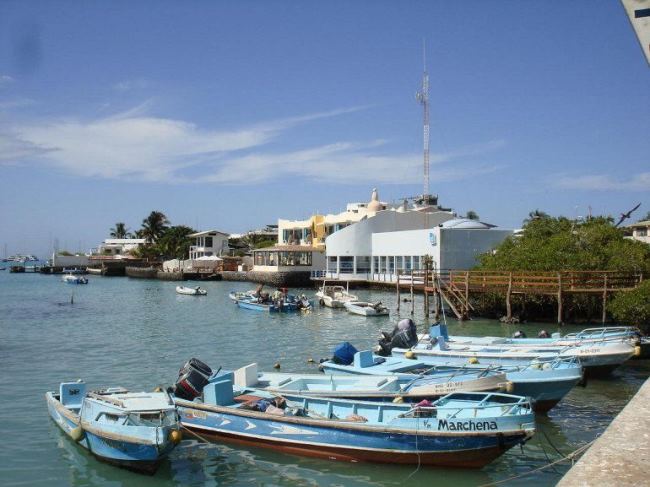 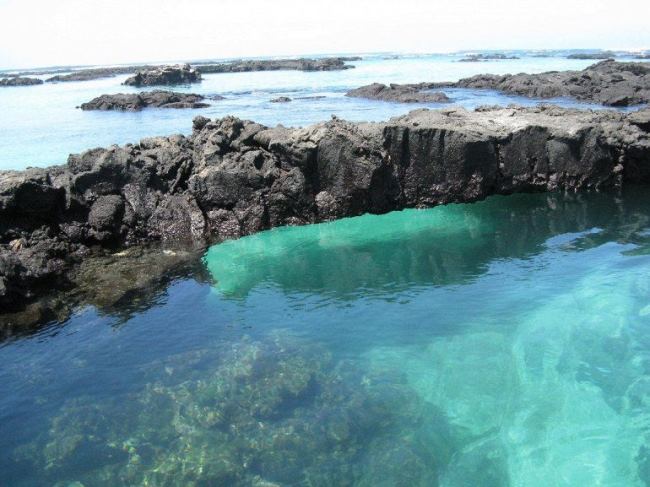 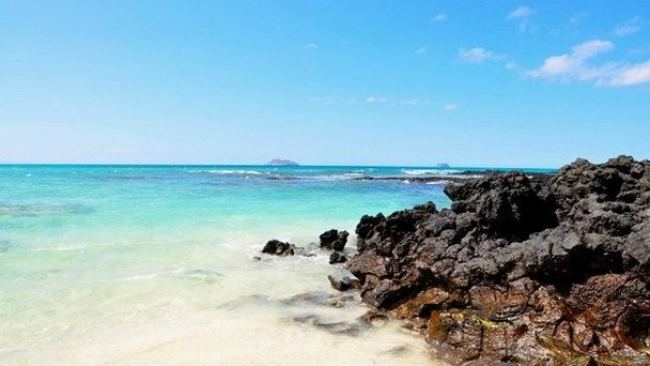 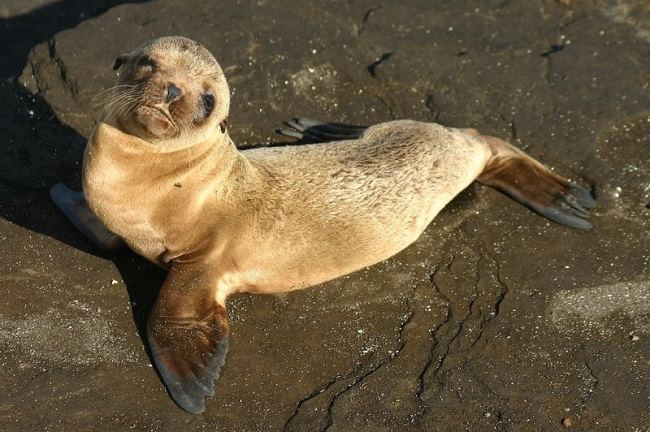 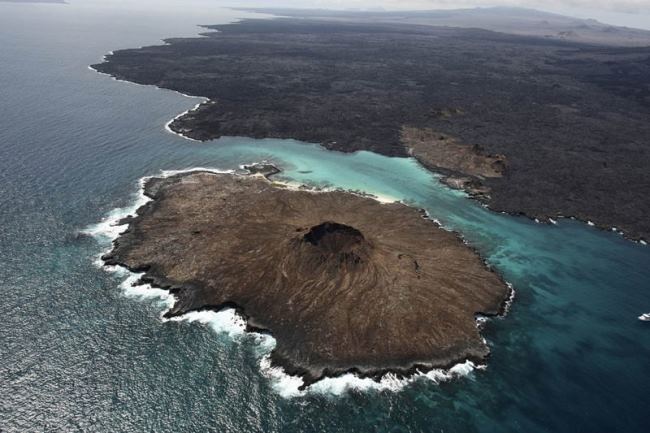 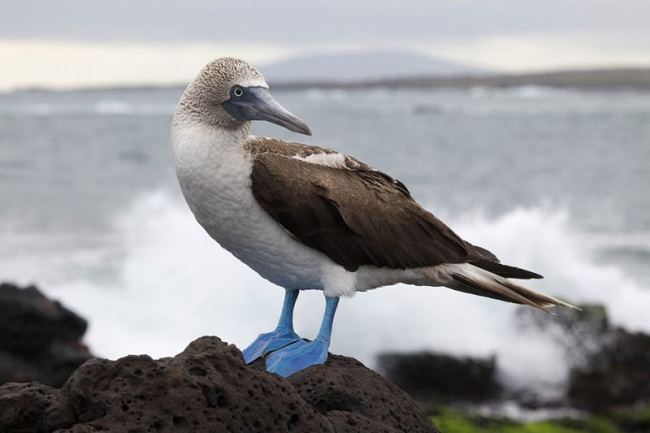 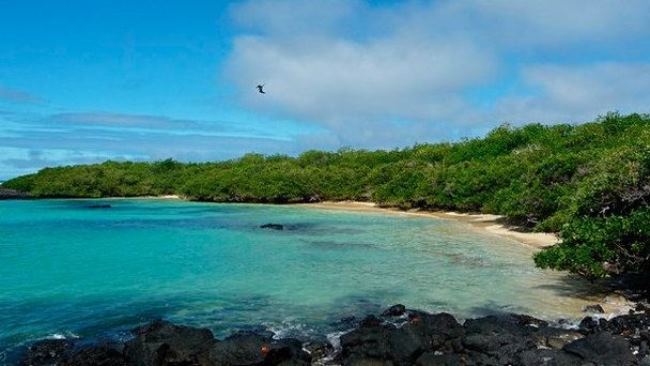 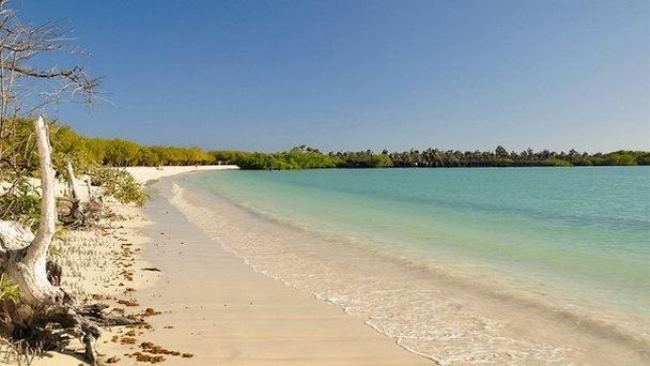 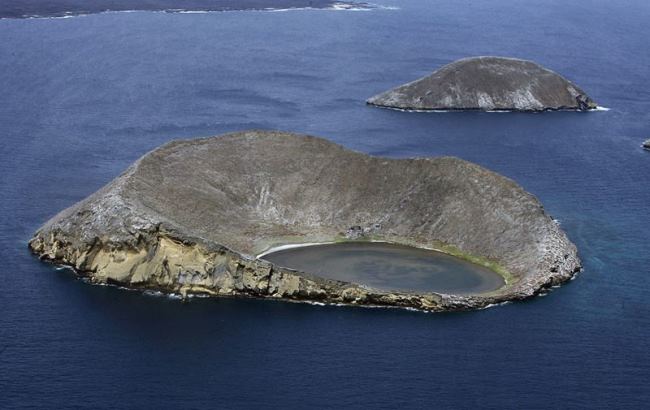