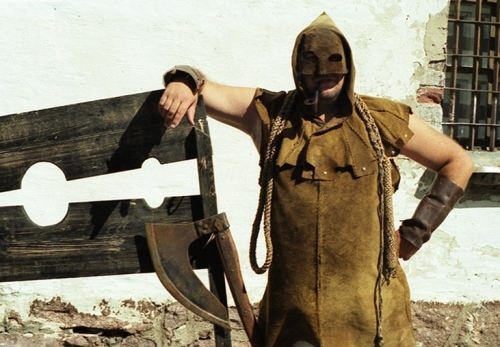 This profession is difficult to classify as popular, but it is one of the oldest. The executioners have been in demand since time immemorial, they are still working today. Alas, this terrible profession is always necessary, because someone has to carry out death sentences.
The executioner could not be classified as ordinary citizens. He was an important and respected person. Even noble townspeople bowed before the executioner. Someone sought his friendship, but in vain – the executioner was impregnable, his destiny was solitude.
As a rule, this profession was inherited. In many countries there were working dynasties and some representatives of these dynasties managed to achieve wealth and glory.

In Nuremberg, even at a time when it was a “free imperial city”, the inheritance of the post was written in the city charter. Sometimes this caused problems. One Nuremberg executioner had one daughter after another. Finally, when he was quite old, a boy was born. The executioner died when his son was only 7 years old. The boy was officially proclaimed a city executioner and because of the young age a regent was appointed. The boy had to present at all executions and this continued until he reached the age of majority.
The quality of the executioner’s work depended on his strength, his accurate eye, and the sharpness of the instrument. Of course, every representative of this profession wanted to achieve great heights. There is a legend about how a French executioner visited Nuremberg in the 16th or 17th centuries to share experience. 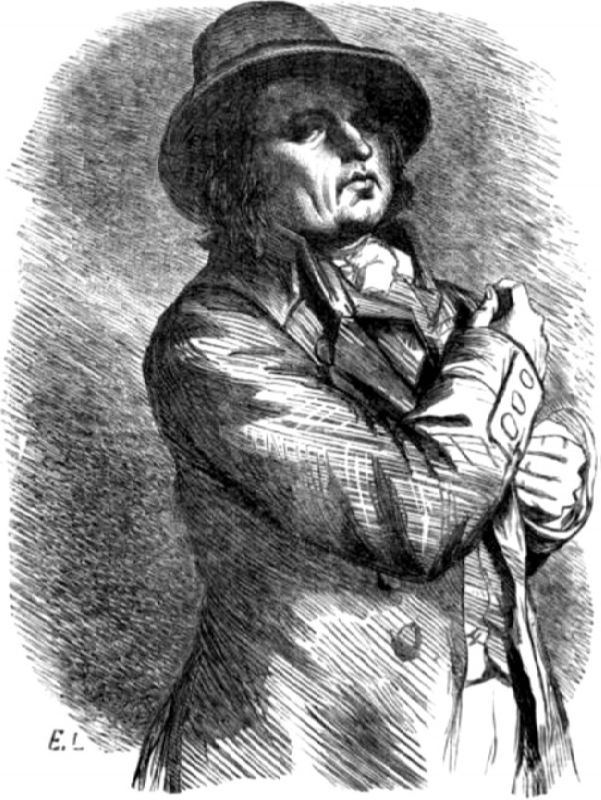 In history of Germany (England, France and other European countries) there were a lot of executioners. One of them – the German Johann Reichhart – lived well until 1972. During his long career as a state executioner, he sent to another world about 3,000 people, most of them were killed during the Nazi rule. In the last years of the Second World War, the main “clients” of Reichhart were political prisoners and traitors. His instrument was a guillotine and he modified its design, limiting the execution time to 3-4 seconds, which allowed him to top the list of the most humane torturers of mankind. The profession made Johann a lonely man. He never had friends, he was avoided by others. His wife left him and the only son committed suicide. In the 60s of the last century, Reichhart appealed to the government of Germany, proposing the return of the previously forbidden death penalty. He argued that the best tool for this would be the improved guillotine. 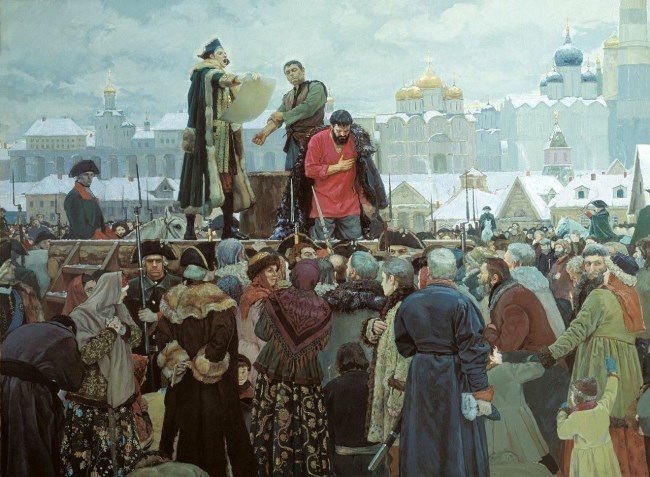 After the end of World War II there was a new famous executioner. After the execution of the ten top leaders of the Third Reich, sentenced by the Nuremberg Tribunal on October 16, 1946, US Army sergeant John Woods was probably the most famous executioner of the 20th century. For two years Woods executed 60-70 people. In 1950, he died while repairing an electric chair.
The Sanson dynasty in France was the most famous. For six generations, for one and a half centuries, they served as executioners. The members of the Sanson family executed Louis XVI, Marie Antoinette, the revolutionaries Danton, Robespierre, Saint-Just and other historical figures. According to legend, once Napoleon asked Charles Sanson whether he could sleep peacefully, having executed 3 thousand people. He replied: “If kings, dictators and emperors sleep peacefully, why should not the executioner sleep comfortably?”. 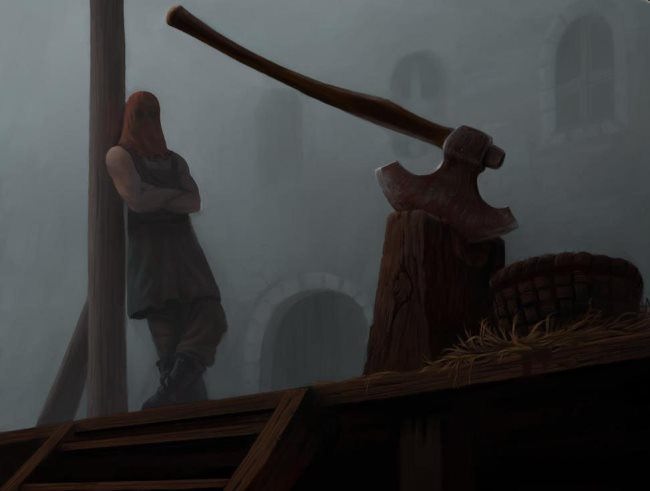 Executioner is one of the oldest professions

The most famous executioner of Italy was Giovanni Battista Bugatti, who executed 516 people during 65 years of work. He was nicknamed Master of Justice.
Briton James Berry combined two professions – the executioner and preacher.
The most effective executioner of England was Albert Pierrepoint, who executed 608 prisoners in the twentieth century. He retired after he had hung his own friend. Pierrepoint wrote memoirs, which served as the basis for the film The Last Executioner. 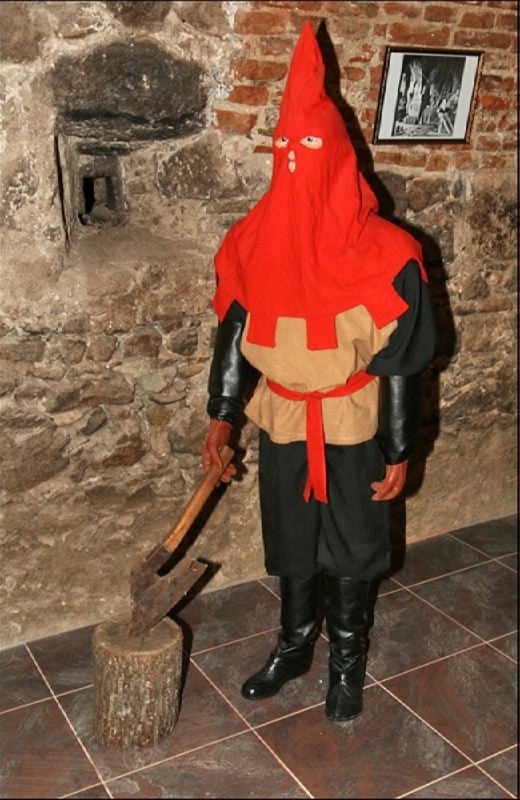 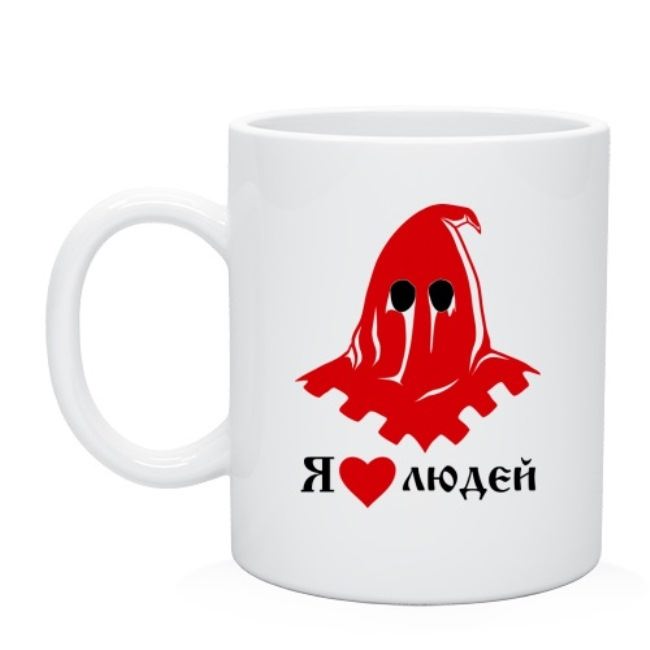 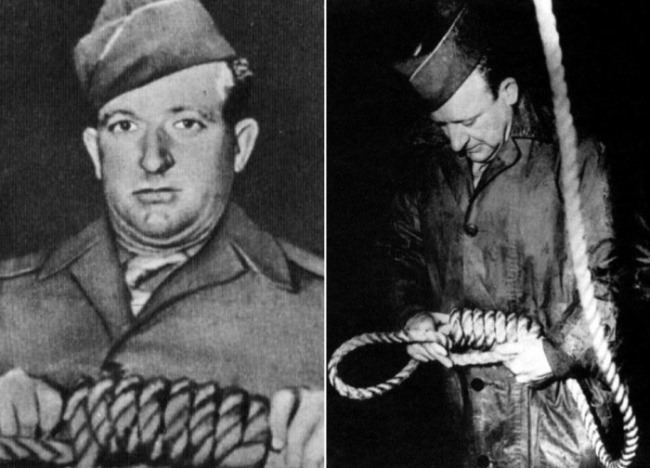 John Wood was the official executioner of the Nuremberg Trials 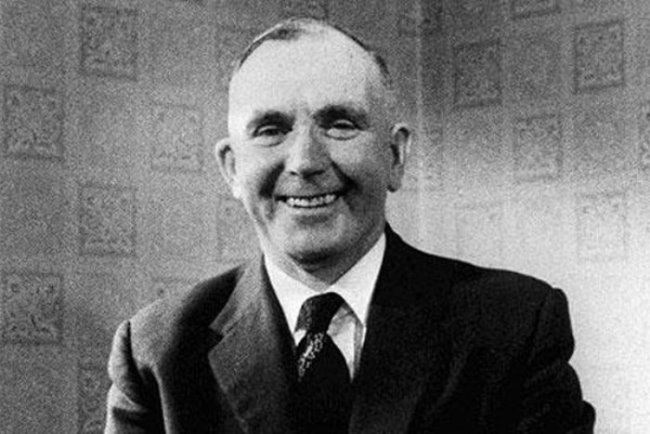 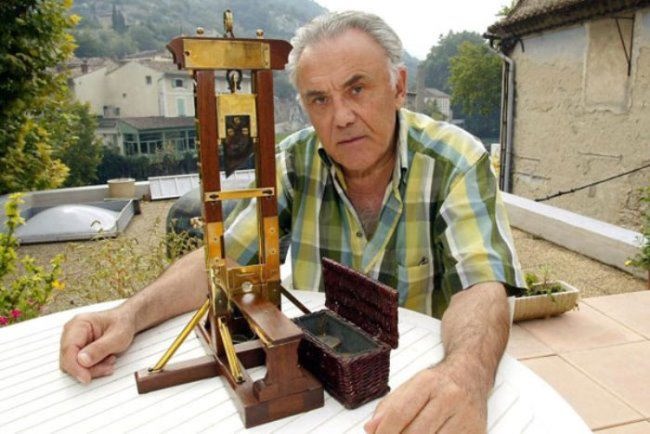 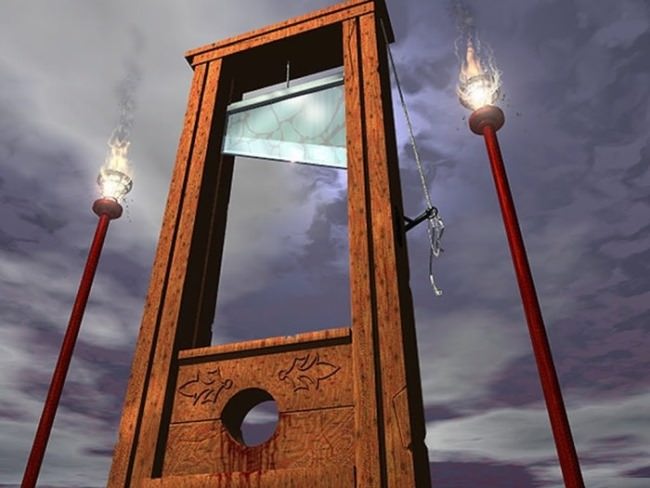 The professional tool of executioners – guillotine