« Statue of Christ the Redeemer in Brazil
Poplar – amazing tree »

For hundreds of years warriors called samurai controlled Japan. The Japanese emperor took away the power of the samurai in 1871.
The first samurai protected vast lands owned by members of Japan’s upper class. Gradually the samurai spread out across the country and got their own pieces of land. They became more and more powerful. In 1185 one of the samurai gained military control of all Japan and in 1192 he took the title of shogun. The emperors had less power than the shoguns.
The originally Chinese term samurai means “a person who serves in close attendance to nobility.” They served with a loyalty, bravery, and honor that have made the samurai one of the best-known icons of Japanese history. The samurai are symbols of Japan’s feudal past before the rapid modernization.

The first professional soldiers were known as bushi. The word bushi first appears in an early history of Japan called Shoku Nihongi, which is written in the eighth century. Some of bushi were originally farmers who had been armed to protect themselves from magistrates sent to govern their lands and collect taxes.
The samurai followed a set of rules called Bushido. The word Bushido means “way of the warrior.” Seppuku, ritual suicide by disembowelment, became the dominant alternative to dishonor or capture. Bushido was strongly influenced by the philosophies of Gautama Buddha, Zen Buddhism, Shintoism, and Confucius. 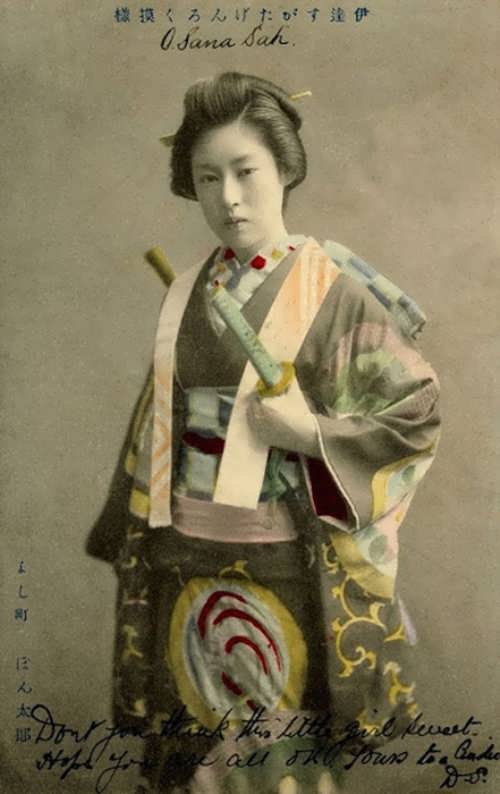 A samurai should be able to read, write, and even know some mathematics and have interests in Japanese arts as dance, poetry, Go, and the tea ceremony.
Even today the samurai is a prevalent image associated with Japan and the subject of movies and television dramas, in Japan and abroad. The samurai may be extinct, but the warrior spirit lives on.
The word “samurai” has traditionally been applied only to men. But women also learned martial arts and participated in wars along with men. They were called onna-bugeisha. Historical texts suggest that women warriors among all women of Japan of noble origin were few – traditionally Japanese nobles were housewives. Nevertheless, recent studies prove that women participated in military operations much more often than written in history textbooks. For example, according to DNA testing 35 out of 105 participants in one major battle were women. 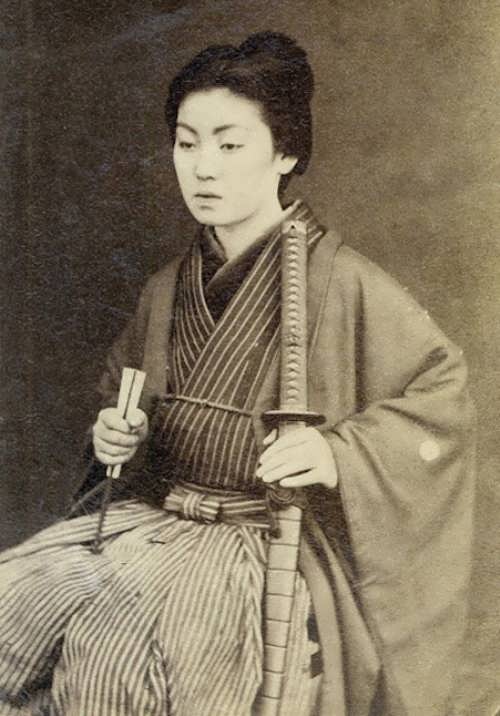 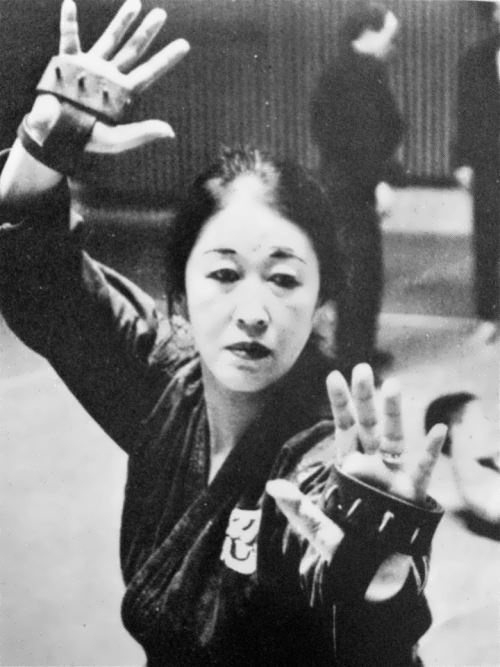 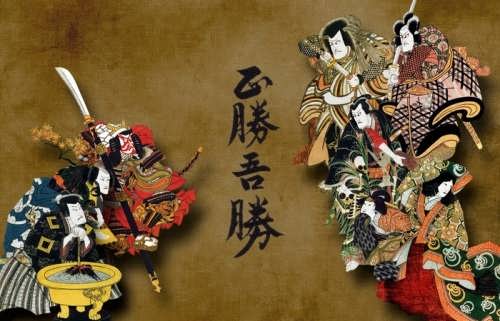 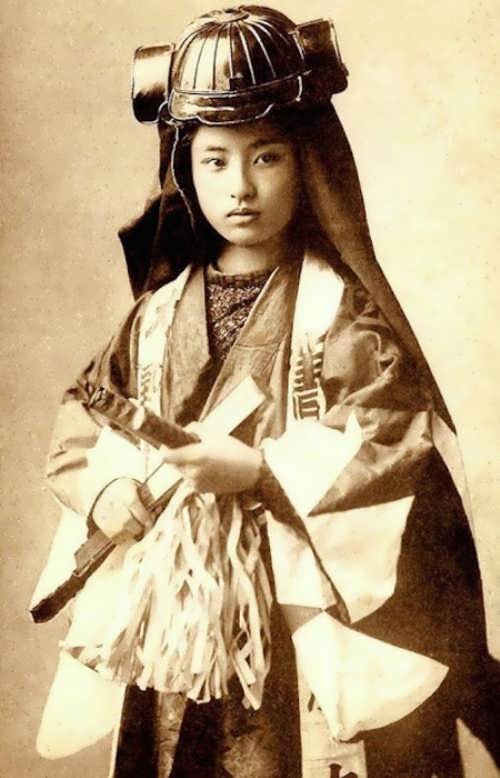 For several years, women have been taught to use a variety of weapons 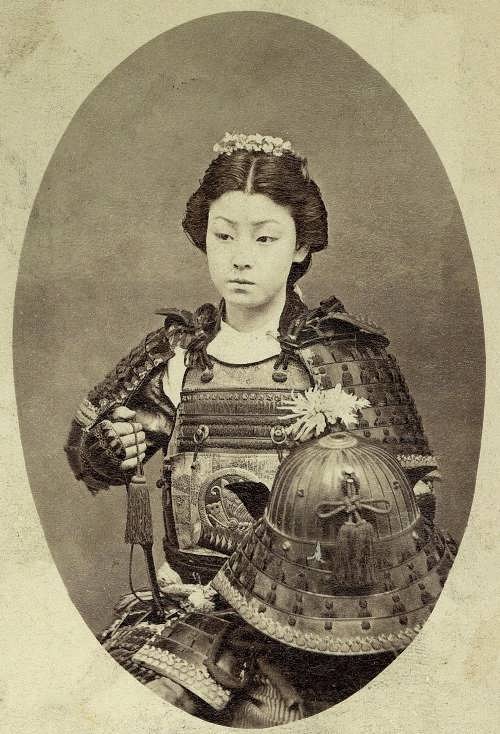 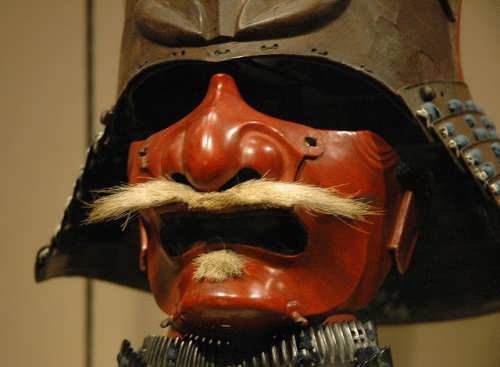 Helmet of the Samurai 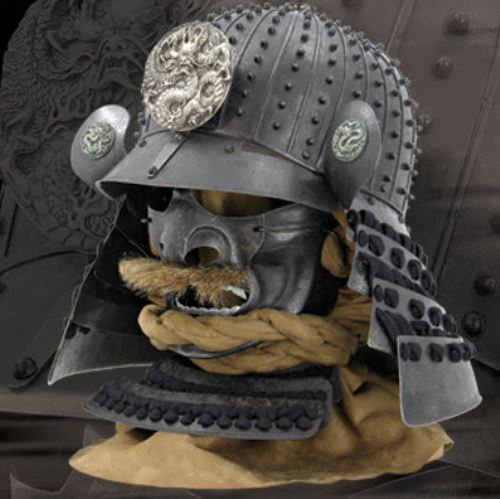 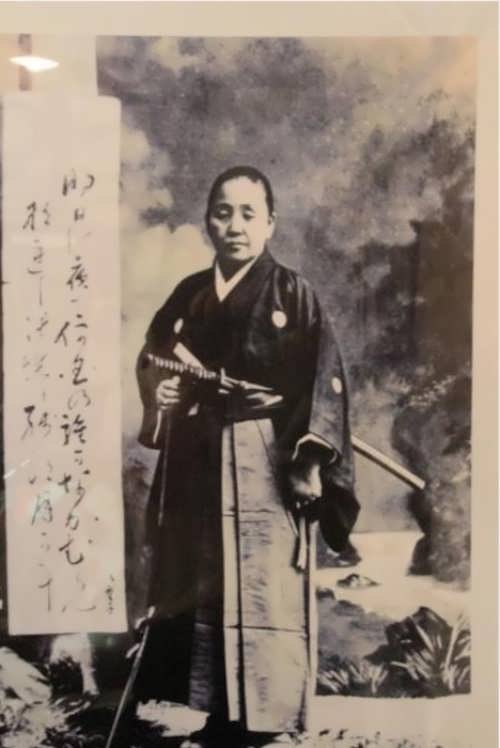 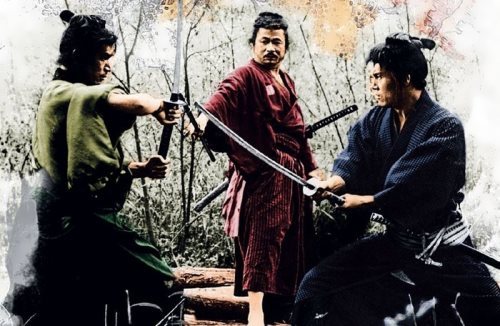 Persons who serve in close attendance to nobility 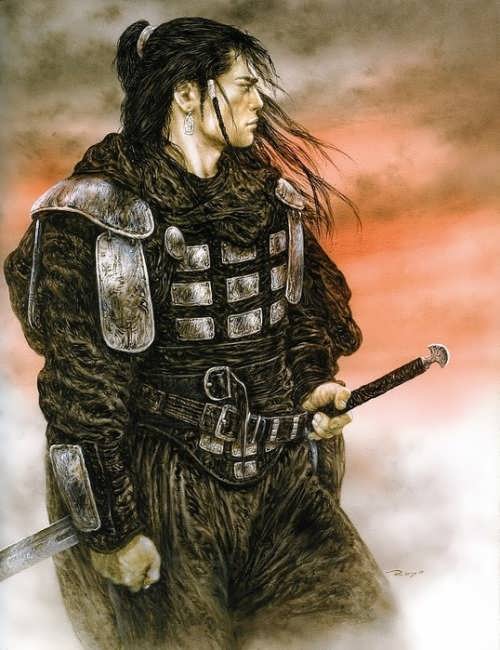 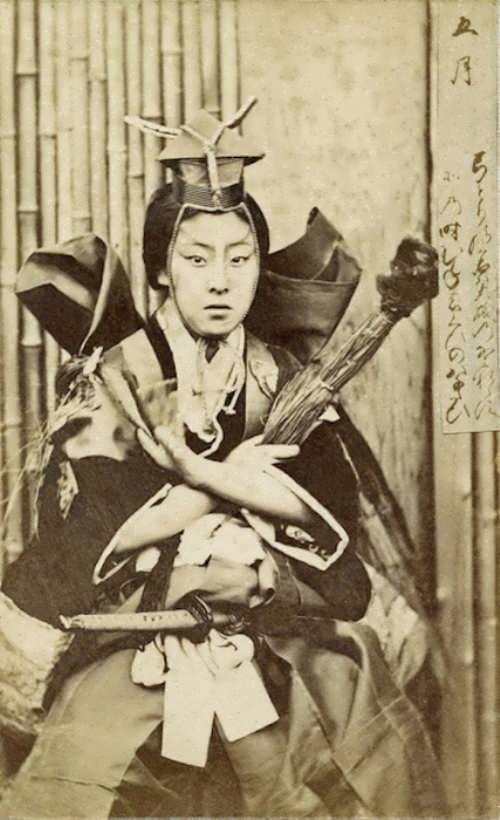 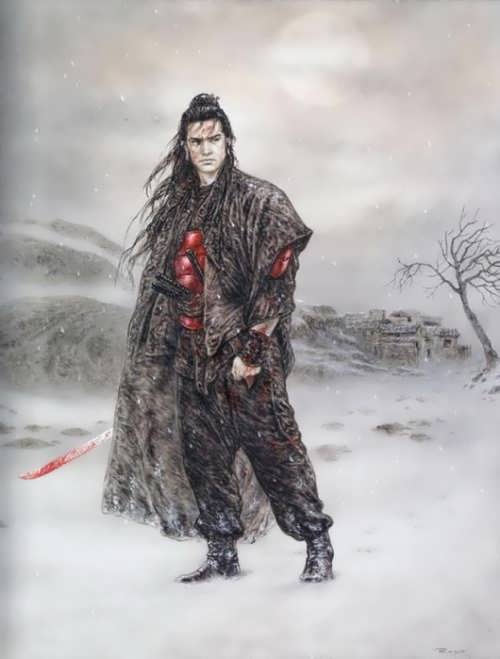 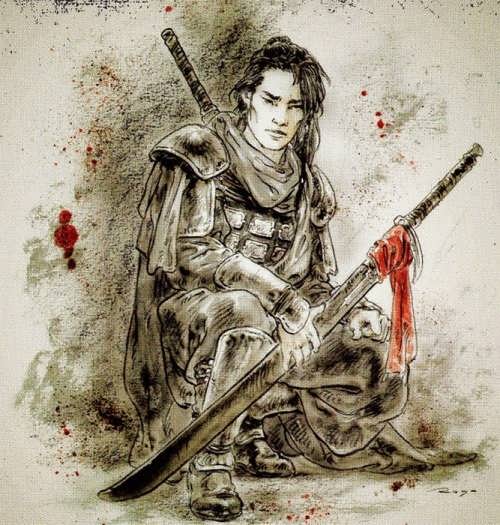 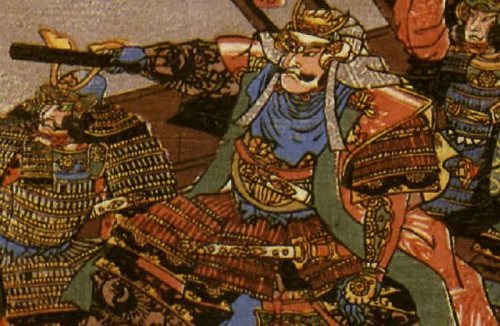 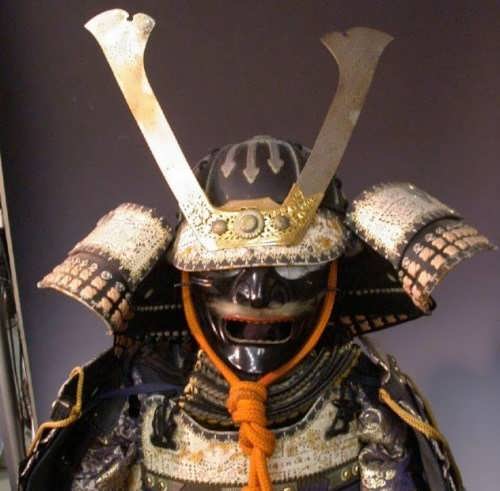 Symbols of Japan’s feudal past