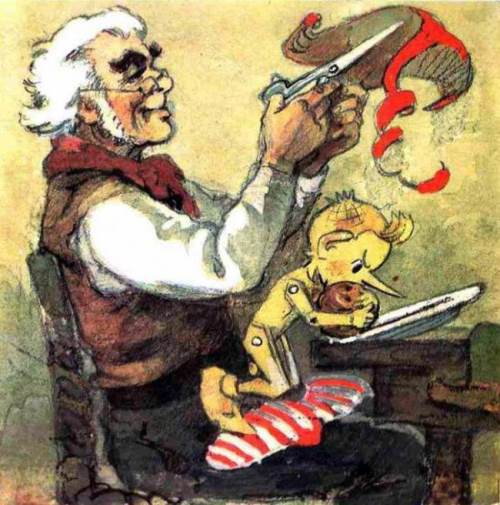 In 2001, a group of American archaeologists from Boston conducted excavations in Florence. Once the Americans decided to go for a walk. Passing through a shady churchyard, they discovered the burial of certain Lorenzini (1826-1890). On the tombstone, it was indicated that he was known under the pseudonym Carlo Collodi and that he was the author of the fabulous story “The Adventures of Pinocchio”, famous all over the world.
Having stood in sorrow at the grave of the famous writer, archaeologists continued their journey. They took a dozen steps, and one of the scientists exclaimed: “Look, what a ridiculous coincidence, right next to the ashes of Collodi Pinocchio rests!”
On the tombstone of Pinocchio Sanchez, it was written that he was born in 1790 and died in 1834. Hence, adult Pinocchio Sanchez could theoretically communicate with little Lorenzini.

So did the wooden hero of the famous children’s fairy tale have a real prototype? Unlikely. This mystery seemed so interesting and important to archaeologists that they began an investigation.
It makes no sense to describe the efforts that scientists had to make in order to obtain permission from the Italian authorities for the exhumation of Sanchez. So, the body was removed from the grave and subjected to examination.
It turned out that the alleged prototype of the wooden man himself turned out to be largely … wooden. At least, instead of his legs he had wooden prostheses, and a wooden insert instead of his nose. On one of the dilapidated prostheses there was a stamp with the initials of the master Carlo Bestulgi.
Then they managed to find church records that told about Pinocchio. 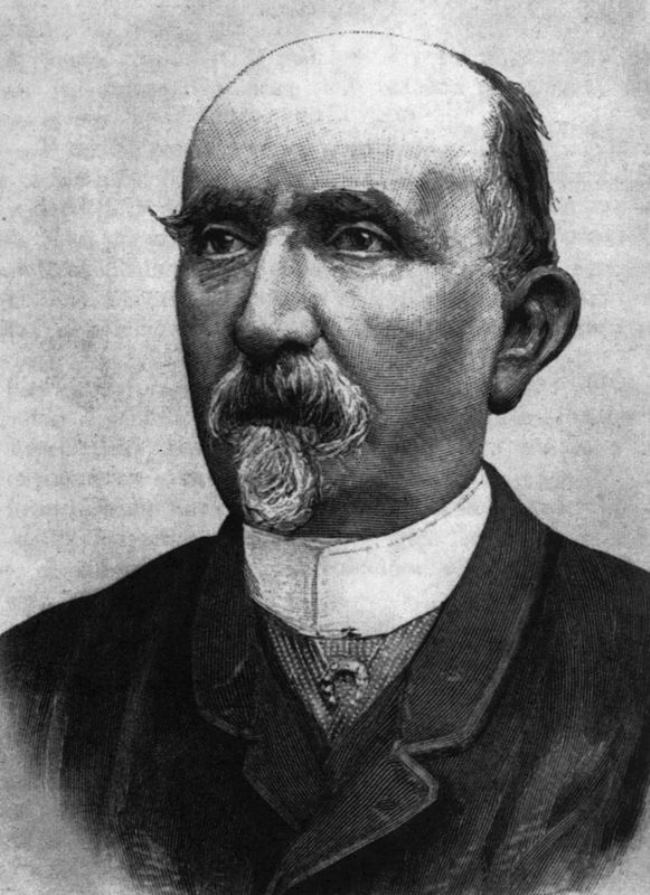 It turned out that Pinocchio was a dwarf. But this did not prevent him from being drafted into the army, where Sanchez served 15 years. Once during a training exercise in the mountains, when other warriors easily jumped over obstacles, short-legged Sanchez fell off a cliff and broke his legs and nose.
Pinocchio survived, but lost both legs. In addition, instead of the nasal septum, the former soldier now had a wooden inset. Wonderful master Carlo Bestulgi made artificial legs for him.
Upon the return of Sanchez from the army, no one of his relatives was left. Pinocchio learned to use prostheses masterfully, but he still could not work. The money ran out, and Pinocchio was starving. His compassionate neighbors fed him, but sometimes they didn’t have enough food for themselves. Therefore, sometimes the man went to bed with an empty stomach.
Then one day Sanchez went to the market, where he hoped to beg at least some food from merchants. There he was noticed by the owner of one of the booths. He immediately decided that a dwarf, and even an invalid, could be very useful in his business. The owner promised Pinocchio that if he mastered several simple tricks, he would take him. Pinocchio happily agreed. Since then, he performed at fairs and in booths. One day Sanchez made a serious mistake during one of his stunts and crashed.
And yet, despite the name and “woodenness” of Pinocchio, it was still impossible to argue that Sanchez was the prototype of the famous fairy-tale boy. In the chain of this evidence was not enough the last link. But no other documents that mentioned Pinocchio were not found.
Then the researchers decided to take a closer look at the personality of Carlo Lorenzini-Collodi. 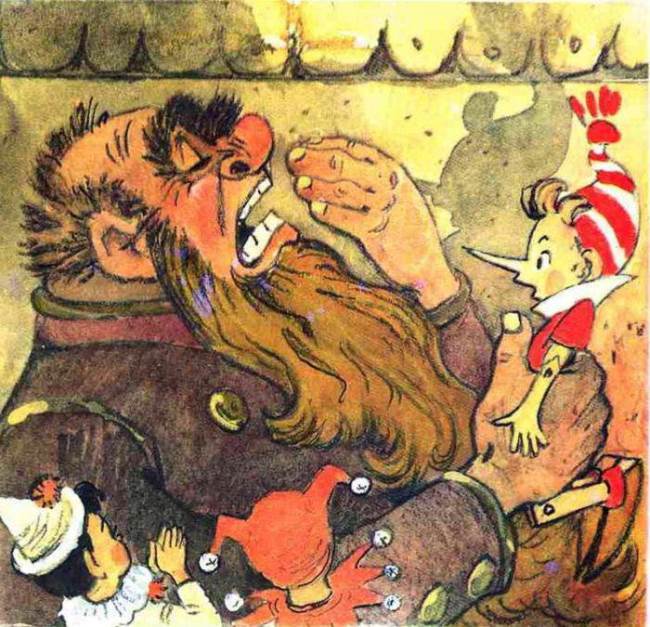 Both his mother and father served in one of the Florentine houses. They worked very much, because they had ten children. Carlo, the eldest son, was sent to study at the seminary. After graduation young Lorenzini did not become a priest. He began writing articles and stories for newspapers and magazines. Later he began publishing his own satirical magazine. In 1850 Carlo decided to take the pen name Collodi. That was the name of the village where his mother was born. The writer became the world celebrity after writing The Adventures of Pinocchio.
Carlo Collodi died in Florence. This sad event happened on October 26, 1890. The writer was buried in Abbazia di San Miniato al Monte, Florence, Italy. There American archaeologists discovered two graves, which were discussed at the beginning of our story.
Americans began to study the life and work of Collodi. They found manuscripts, letters and other papers left after him. But no hint of acquaintance with Pinocchio himself, or at least his fate, was found. Scientists decided to look for descendants of those from whom the writer received correspondence.
Fortunately, they found a descendant of Lorenzini’s cousin who had a piece of Carlo’s letter. He wrote: “… My dear cousin, you ask me about the nearest plans. In the last message I informed you about this unfortunate and very courageous man – Pinocchio Sanchez. I really want to write about him. At first I thought to create a serious novel. But for some reason I started making a fairy tale for children. Why a fairy tale, I do not know. After all, Pinocchio’s life was tragic, not fabulous. I don’t know what it will eventually end up with. By the way, you promise … ”
What the cousin promised her brother, the researchers never found out. But in the hands of scientists there was something much more interesting – the confirmation of their hypothesis.
The last thing left was to make an analysis of the paper and verify the handwriting with the writer’s manuscripts. Analysis showed that the paper on which the message was written was old and the letter was undoubtedly written by him.
So, no one had any doubts: Pinocchio Sanchez was the prototype of one of the most popular literary heroes on our planet.
According to UNESCO, Collodi’s book has been translated into 87 languages. According to others, the book was translated into 260 languages.
In different countries, Pinocchio had new adventures: in Japan, he met the dragons; the Disney cartoon character was called a model of American decency; at home in Italy, he was a boy scout (in the 40s); and in Russia he appeared under the name Buratino.
Italian millionaire, the owner of the construction company, Federico Bertola, bought in Collodi an abandoned villa in order to open in it the Dream Museum dedicated to the story of Pinocchio.
Moreover, in Collodi there is the National Foundation of Carlo Collodi. Its library contains almost five thousand volumes and three thousand of them are translations of the famous book into the languages of the peoples of the world. 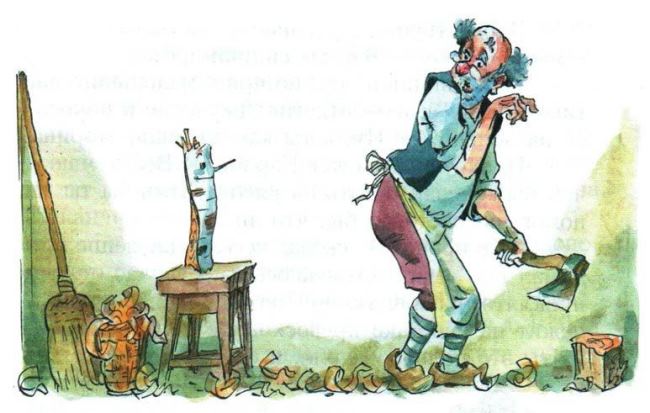 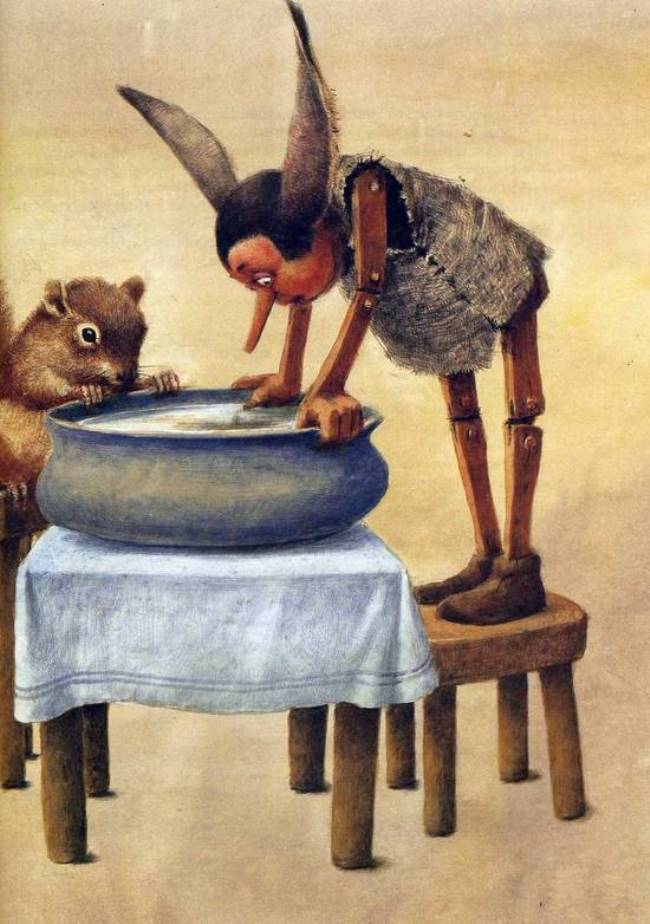 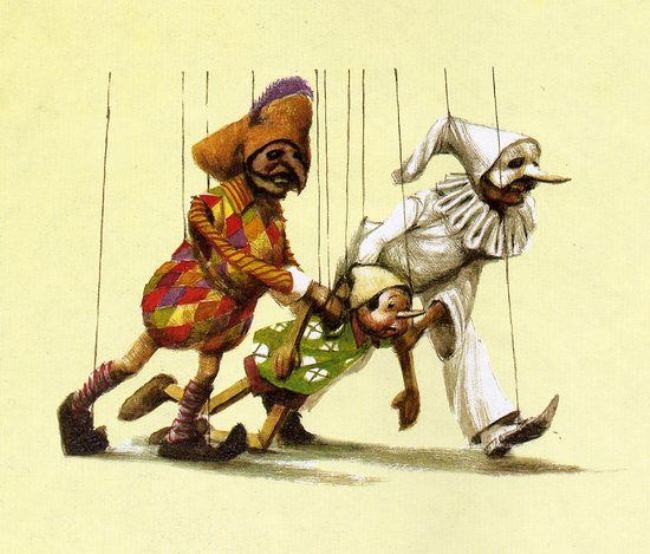 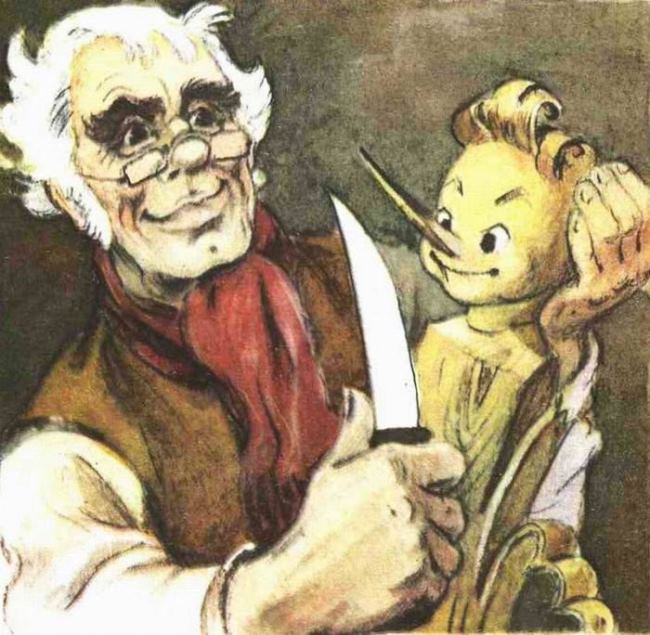 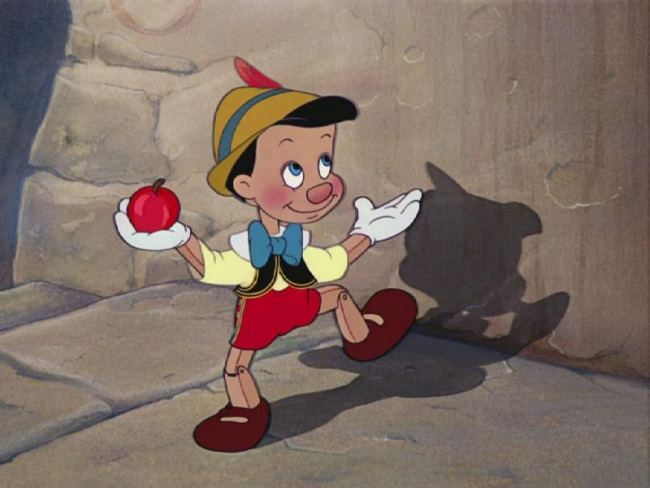 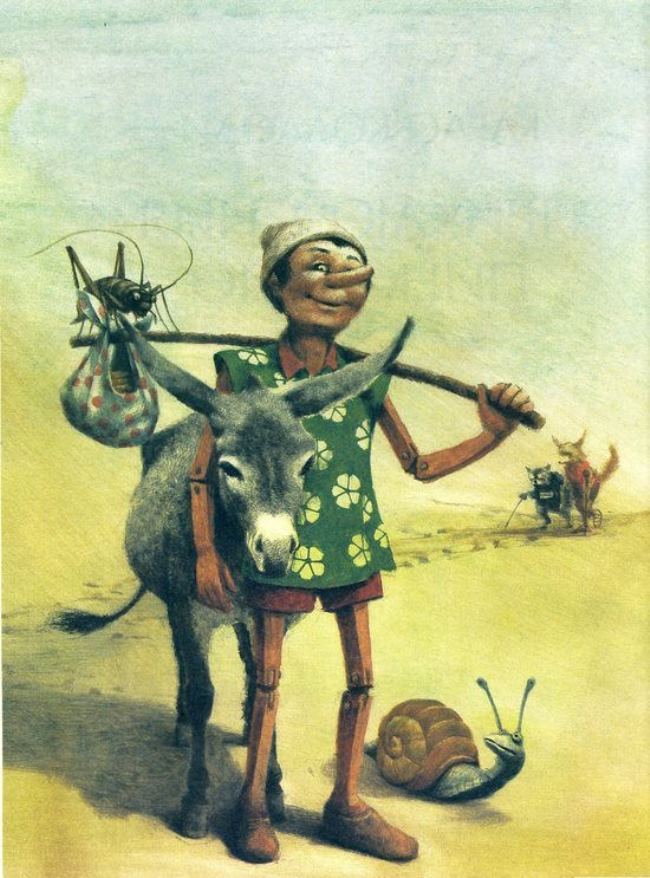