« Sea cucumber is an animal
Amish people – another way of life » 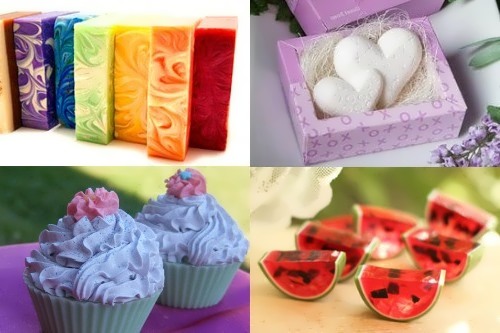 Soap has a very long history dating back to the Babylonian Empire.
Soap manufacturing technology description was found in Mesopotamia on clay tablets relating to approximately 2200 BCE. Egyptian papyrus of the second millennium BC suggests that the Egyptians used soap. It was widely used in ancient Rome. The Persian chemist Al-Razi wrote a manuscript with the recipes of the ancient world. This ancient manuscript was discovered in the 13th century.
In the Middle Ages in England and France bathe soap was a privilege only of the nobility.
The Spanish Queen Isabella of Castile recognized that she used soap only twice in her life: at birth and on the eve of the wedding.

The chief ingredients of soap are: coconut oil, palm oil and tallow, a by-product of the frozen and canned meat trade. Sometimes oil from cotton seeds and soya beans is used. Resin from certain sorts of pine-trees goes into household soaps. 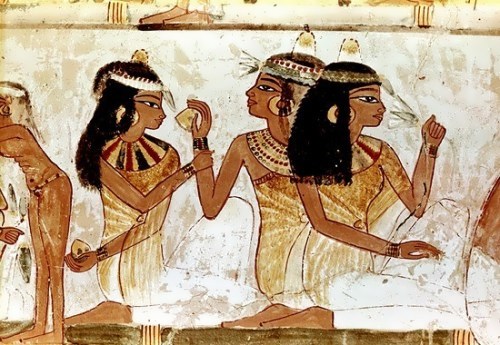 The oils are mixed together in the right proportion according to the type of soap to be made. Caustic acids are added to separate the fat from the glycerine in the oil. (Sodium hydroxide is used for household soaps. Potassium hydroxide is added for soft toilet soaps.)
The mixture is pumped into a large tank, through which pass steam pipes with holes in them. The steam pours put of the holes into the soap mixture. At the end of the process all the caustic substances get mixed with the fatty acids to make the soap, and the glycerine floats – off free. Salt is added to the mixture to remove the glycerine.
Then the pumping of steam stops and the whole; mixture is left to cool and settle, while the glycerine in the salty water is drawn through the tap at the bottom of the tank. After this it is washed and purified and used as medical glycerine. As the glycerine does not come off from the soap mixture at once, the soap mixture is washed several times in strong and weak salty water, with the pure soap coming to the top, and salt, and dirt running oft from the bottom.
After standing for two or three days the soap still warm, goes to another machine. There perfume padded while the soap cools. The soap goes into a frame where it gets solid. Next it is cut into blocks, stamped and placed to get hard before it goes to the shop.
Toilet soaps take purer oils. They get more perfume and coloring. Their technology is more complicated.

Interesting facts
– British pensioner Carol Vaughn collects soap since 1991. Her collection includes samples from almost all countries of the world. And at the moment Carol has more than 5,000 pieces of various soaps!
– And of course there is the most expensive soap in the world. This soap is produced by Plank Company. It is called COR SILVER SOAP and costs $ 1041 per kilogram. This soap contains silver and several varieties of collagen.
– In the 1930s, American radio programs were serialized. They were sponsored by manufacturers of soap and other cleaning products, as the primary audience for these programs were housewives. Therefore, for the radio, and later television series was fixed expression “soap opera.”
– Only pharmacists were allowed making soap. In the XIV century in England, people who made soap were forbidden to sleep under the same roof with ordinary people.
– English King Henry IV of Lancaster dynasty in 1399 founded the organization, members of which were permitted to wash themselves with soap and water.
– Peter the Great established manufacture of soap in Russia. However, until about the middle of the nineteenth century, soap was available only for the noble citizens. 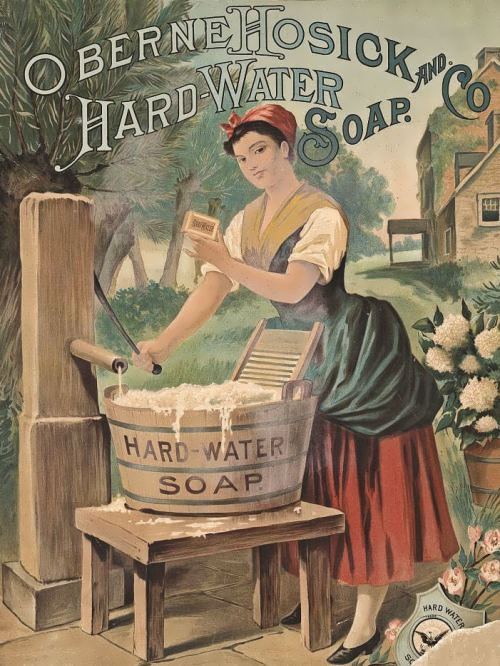 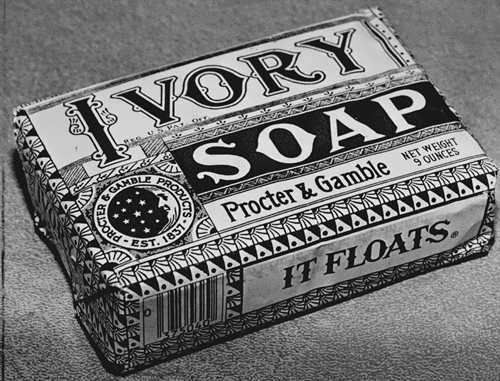 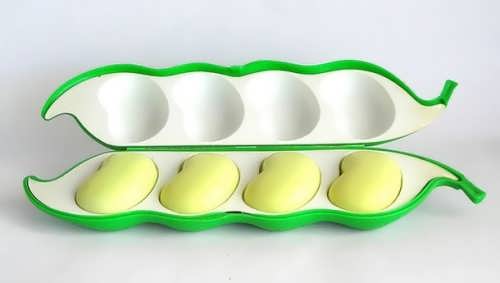 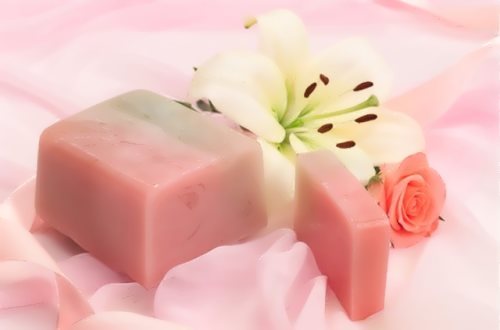 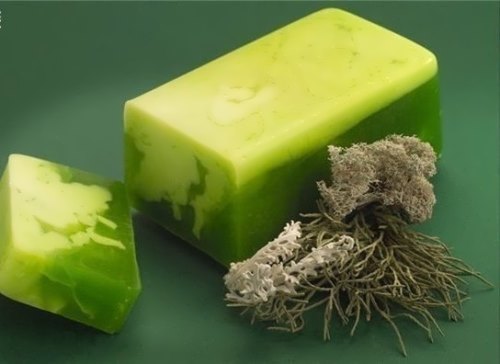 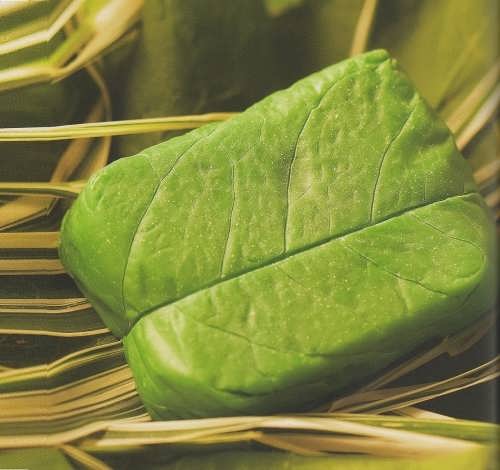 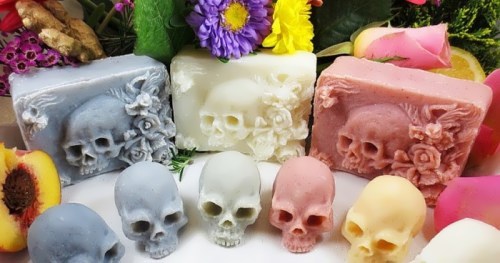 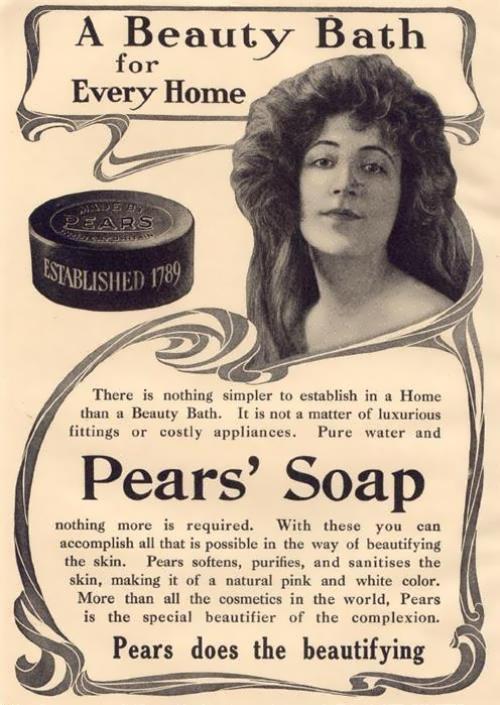 A beauty bath for every home