« Rain – amazing natural phenomenon
Do you know what you wash with? » 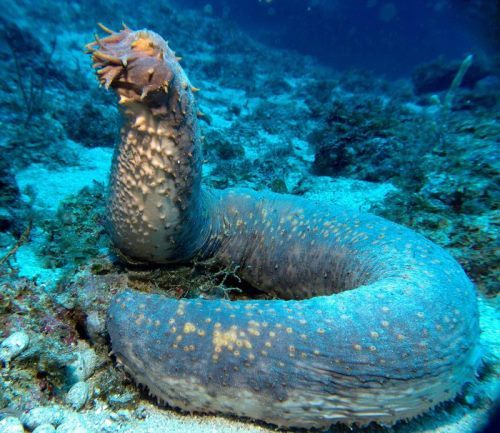 Sea cucumber is not a plant but an animal. About 1,000 species have been described, which vary in size from only 3 cm to more than 1 m in length.
Sea cucumbers live in all of the oceans, being found in waters up to 200 m in depth. Most of them are colored black, brown, or olive-green, although tropical species may be reddish, orange, or violet. Sea cucumbers eat small invertebrates, algae, bacteria, and organic detritus.
In most species the process of fertilization takes place outside of the body. The fertilized eggs develop into free-living larvae that are dispersed with water currents.

A sea cucumber may seem harmless. It is a soft, slow-moving creature with a rubbery hide, but it has an effective defense. If it is attacked violently, it quickly ejects part of its own intestines onto the attacker.
Although it may seem like an overreaction, this defense is highly effective. The attacker is suddenly snarled in a mass of slimy, sticky, stringy goo, preventing it from further attack.
Meanwhile, the sea cucumber escapes and spends the next six weeks of its slow life regenerating its internal organs.
Sea cucumbers do not often have to resort to such an extreme defense. Many kinds are poisonous, and some are brightly colored to advertise their toxic nature. Most predators focus on more tasty creatures, but in a strange twist of evolution a few have developed the ability to eat the cucumber’s ejected intestines.
In some parts of the world, particularly Southeast Asia and China, sea cucumbers are considered a delicacy and are widely harvested as food. Often preserved dried, this trepang or bêche de mer is an ingredient of some kinds of oriental cuisine. Overharvesting has resulted in the virtual disappearance of these animals from wide areas. 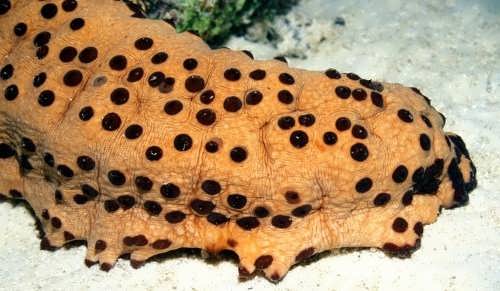 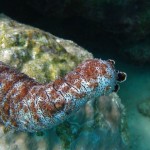 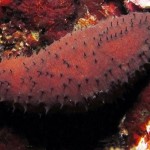 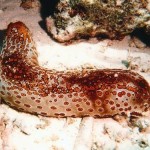 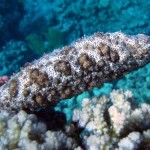 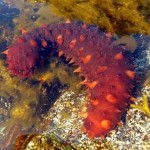 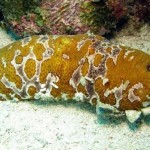