« Summer is amazing
The world of reptiles » 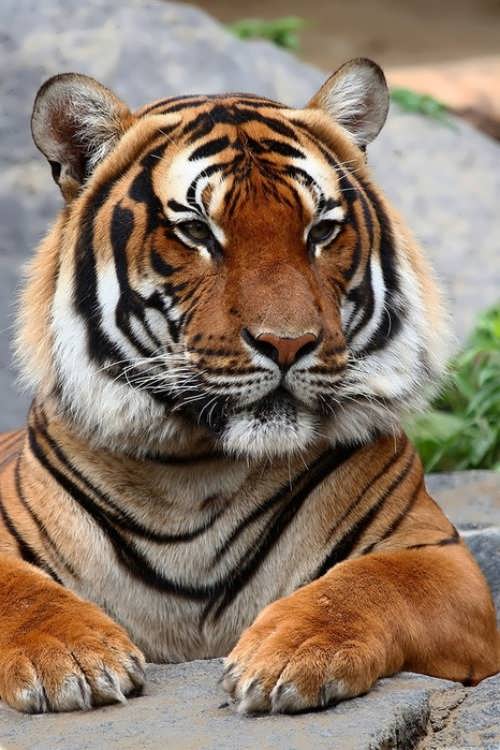 Tigers are members of the cat family. They are the biggest of the big cats. They are good climbers, great swimmers, and fast runners. Tigers are found in the wild only in parts of Russia, China, and South and Southeast Asia. They live in forests, grasslands, and swamps.
Tigers live only on very large grounds. For example, 3-6 animals (1-2 males and 2-3 females) need the habitat of 1000 square kilometers. In search of food tigers walk 15-20 kilometers a day. However, farming and growing cities have made their habitat smaller.
More than other big cats, tigers have a reputation as man-eaters. In truth, it is rare for a tiger to attack people. Their usual prey are large animals but they will also eat fish when they are hungry. They are mainly nocturnal (active at night). Tigers usually stay away from large animals such as elephants, buffalo, and bears. The tiger drags the killed animal to a safe place and eats it over several days.

No two tigers have the same stripe pattern, each is unique, like human fingerprints. Tiger stripe patterns are also different on each side of an individual’s body. 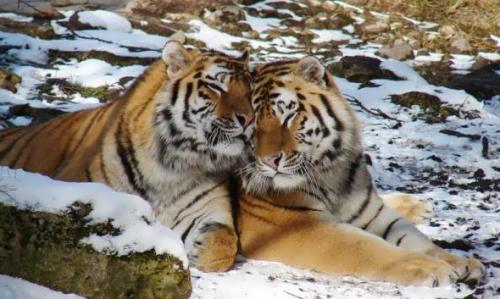 A female gives birth to a litter of two to four cubs. The cubs are blind and helpless for the first two weeks. Female looks after them for about two years and teaches them to hunt. Tigers live about 15-20 years.
Tigers can purr just like house cats. The difference is that house cats can keep up a constant purr, while tigers purr only when they breathe out.
Unlike most cats, tigers enjoy swimming and even love diving.
The growling tiger can be heard at a distance of 1.5 kilometers.
While running for short distances tiger speeds up to 60 km / h.
Tigers are able to simulate the voices of other animals, in order to attract prey.
Tigers can mate and produce cubs with other wild cats, except lions.
Tigers have always been popular in myths, although they paid a very high price for that. Tibetan Medicine used almost every part of their body — bones, teeth, lips, claws, mustaches — to produce ‘magical drugs’. For centuries tigers have been hunted and there are no tigers left in China now. 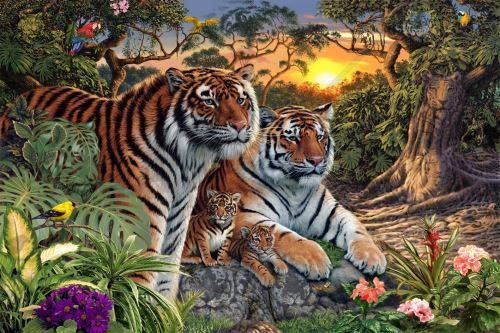 The Amur Tiger is the largest living cat in the world, a real picture of power and majesty. Its hair is very thick and this keeps the animal warm during harsh Siberian winters. It measures to 2.8 m long, not including the tail which is 69 to 95 cm long, it can weigh 180 to 306 kg.
Nowadays, lots of green organizations decided to cooperate. They are raising money, fighting poaching, catching cubs for zoos and parks. 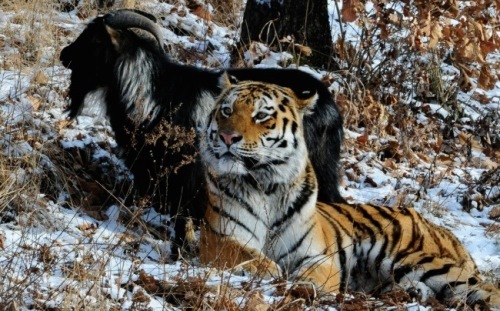 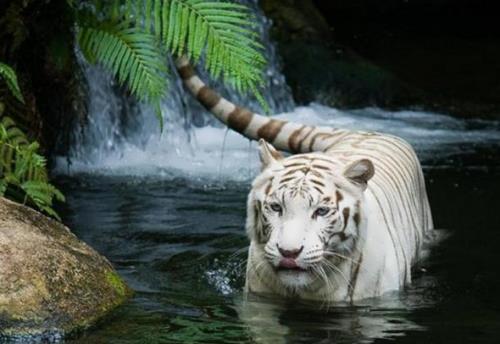 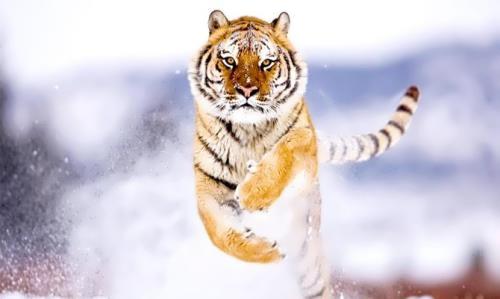 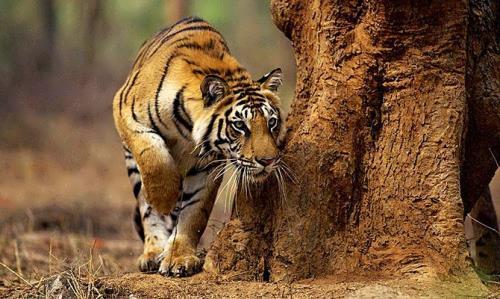 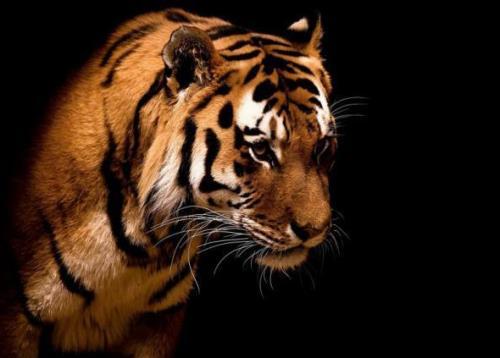 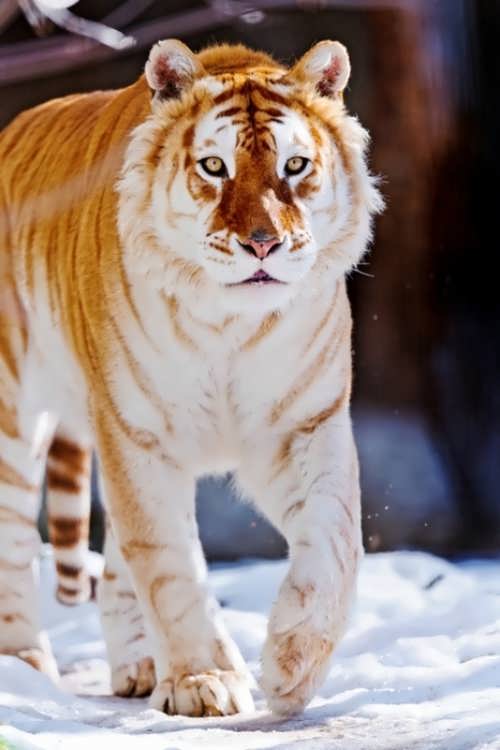 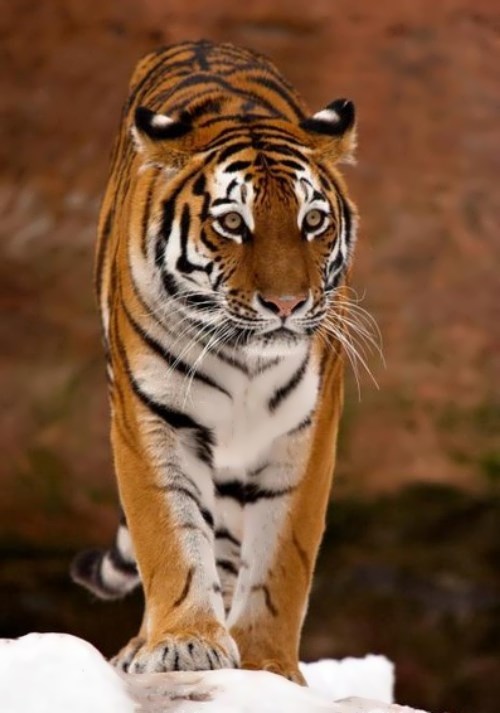 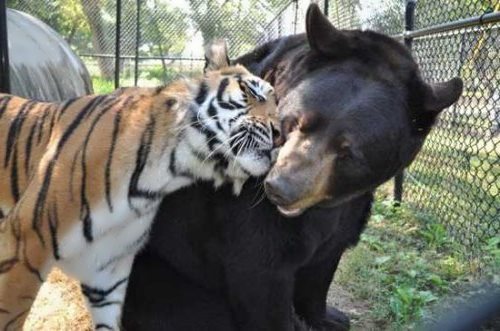