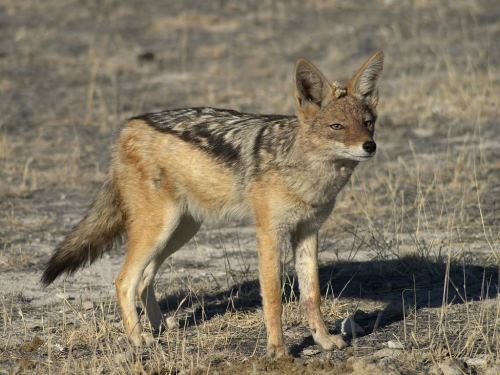 Jackals are wolflike animals that are related to dogs. There are three species of jackal. The golden jackal is found from eastern Europe and North Africa to southern Asia. The black-backed jackal and the side-striped jackal are found in southern and eastern Africa. Jackals live in grasslands.
An adult jackal is about one meter long, including the tail. It weighs about 7—11 kilogram.
Jackals live alone, in pairs, or in groups called packs. Living in packs of 10-30 individuals, they have a good social organization. Like other members of the canine family, the muscular legs of jackals are perfectly adapted for fast running. Life in the packs helps them, as they can hunt larger animals, such as gazelles, and protect each other during attacks.

“When the tiger kills, the jackal is always near” is an old adage. They hunt at dusk on small animals and also eat plants. When there is a lack of food, jackals, especially those that live in the tropics of South Africa, can eat grass for a long time. Some types of jackals eat poisonous snakes. Eagles, hyenas and leopards hunt jackals.
At all times they have perfectly adapted to the changes in the environment. Their howl seems like loud crying or a siren. 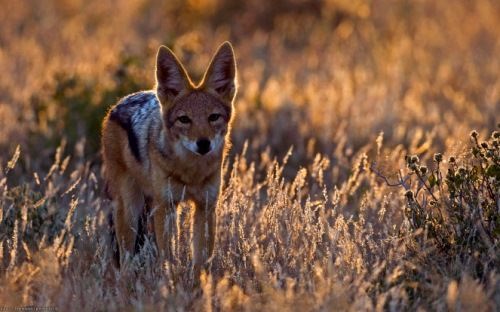 A female gives birth to 2 – 4 puppies. Lactating females change their place of residence every two weeks to protect their young from predators. A baby needs 10 days to open its eyes after birth. Their lifespan is 10-12 years.
In ancient Greece and Egypt, they were revered as gods. The god of the afterlife and the mummification of ancient Egypt – Anubis was portrayed with the jackal’s head. The Romans called the jackal a golden wolf.
Eastern myths and tales describe jackals and foxes as wise wizards. 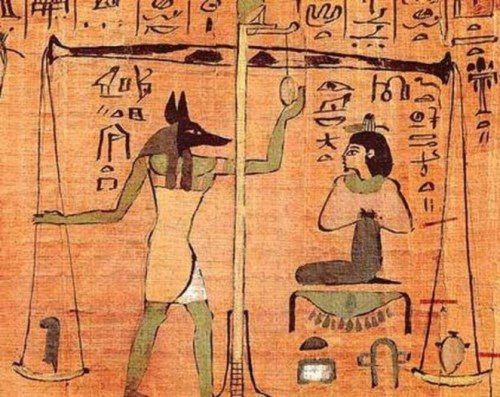 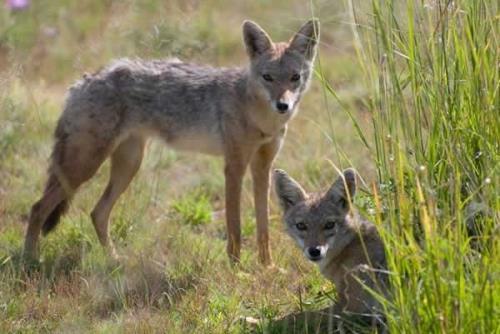 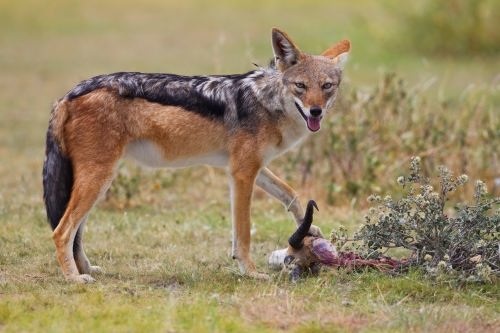 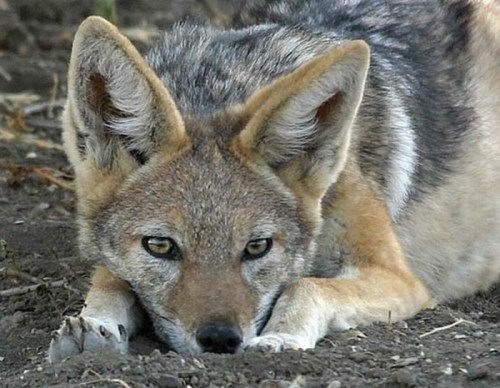 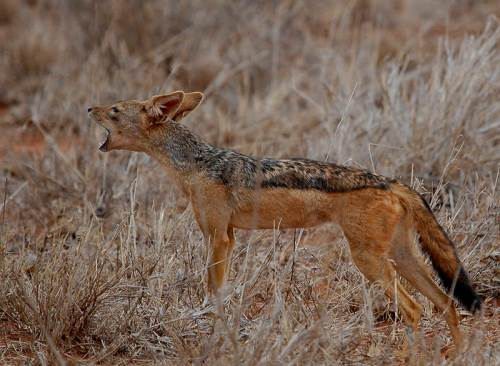 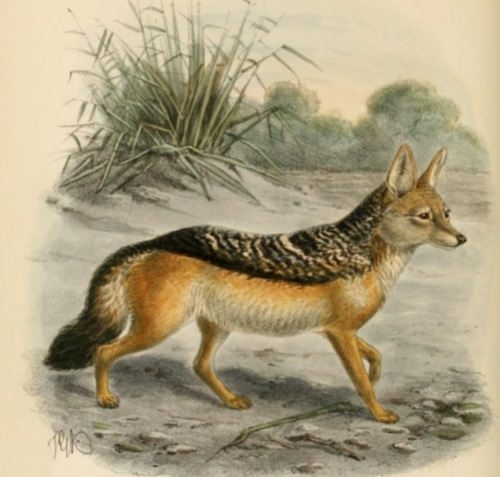 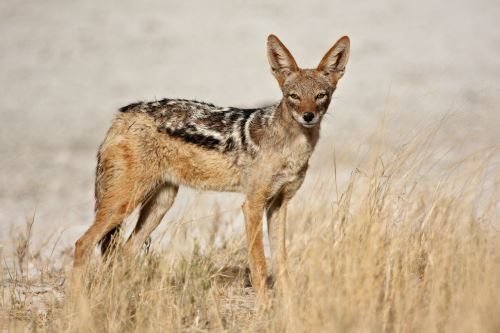 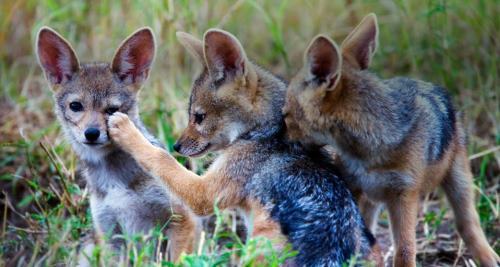 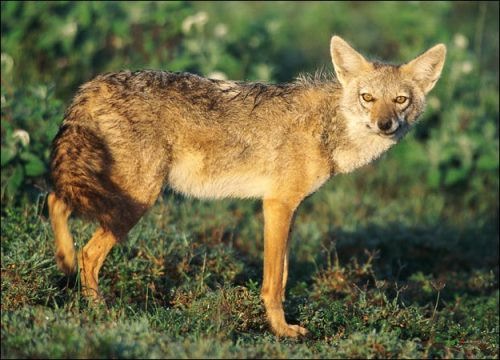 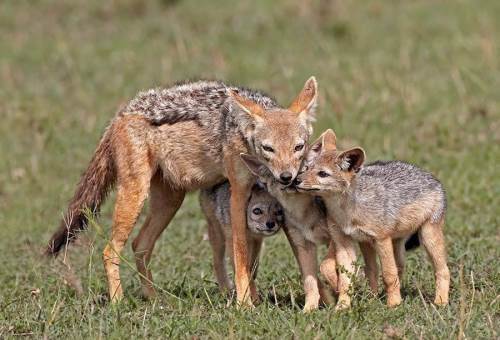 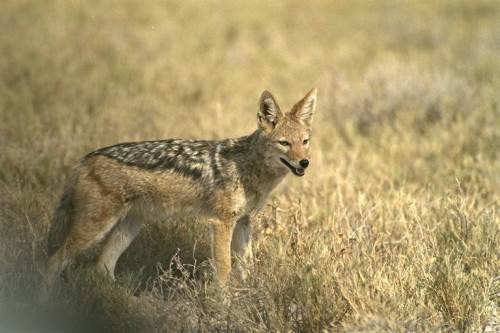 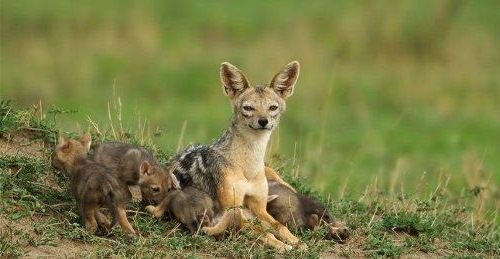 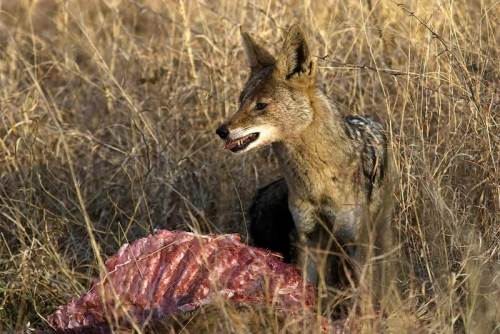 Jackal and its prey 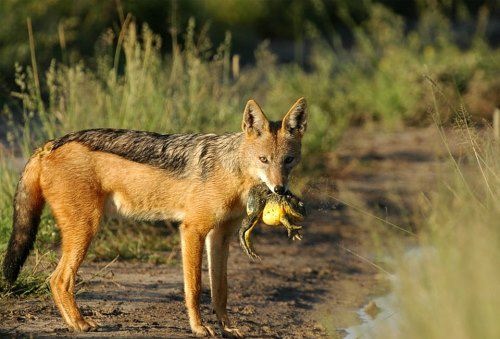 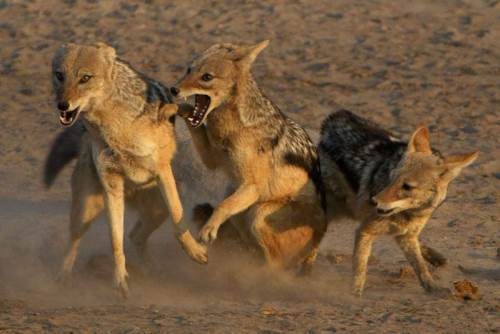 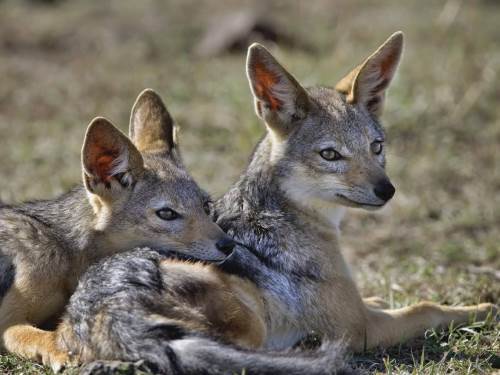 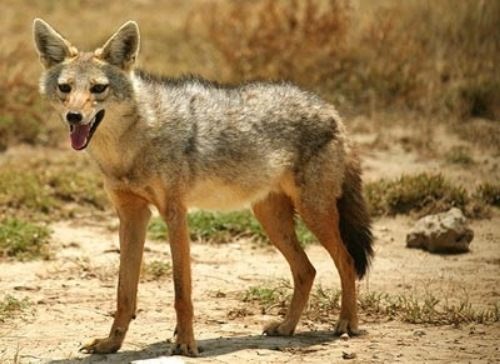 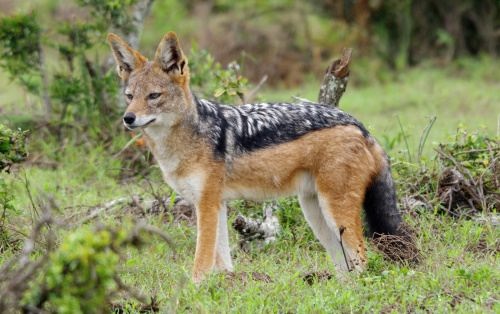 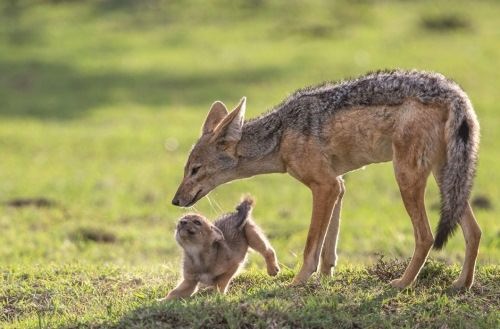 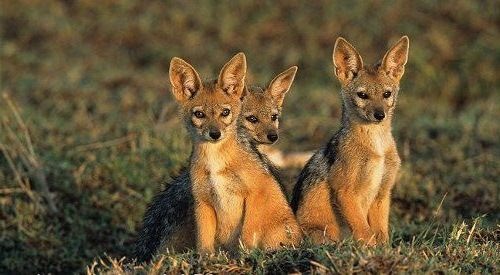 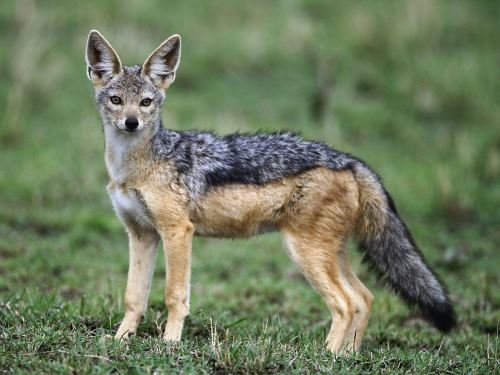 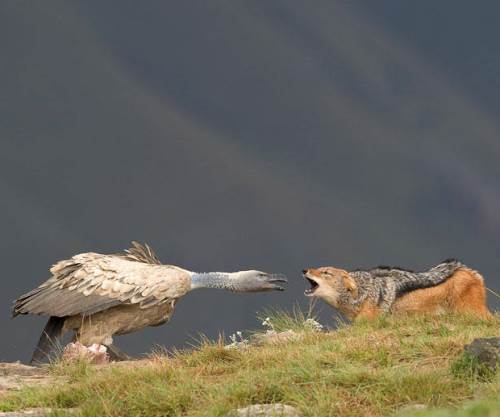 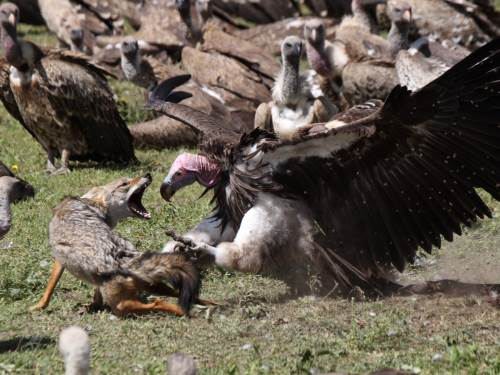 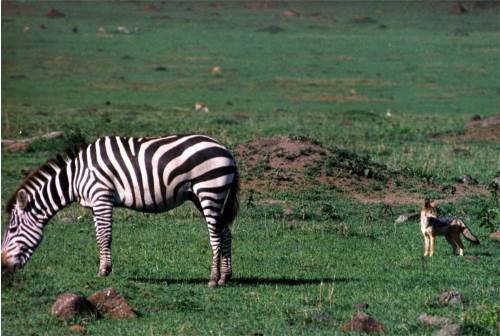