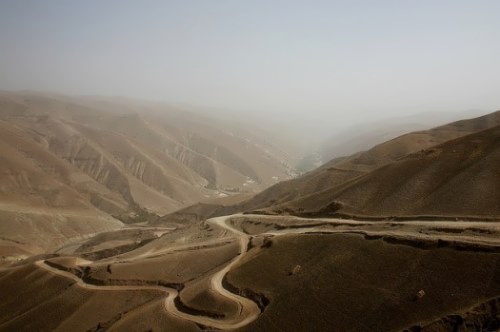 Afghanistan is a country in southern Central Asia. Mountains cover a large part of the country. Afghanistan borders Iran, Pakistan, Turkmenistan, Uzbekistan, and Tajikistan. Wakhan Corridor connects Afghanistan with China. Its official name is Islamic Republic of Afghanistan. The country’s area is 647,500 square kilometers.
Kabul is Afghanistan’s capital city.
Pashto and Dari are the two official languages. Almost all Afghans are Muslims.
Afghanistan is one of the poorest countries in the world. People grow crops and raise animals. Some farmers grow opium poppies, which are used to make illegal drugs. 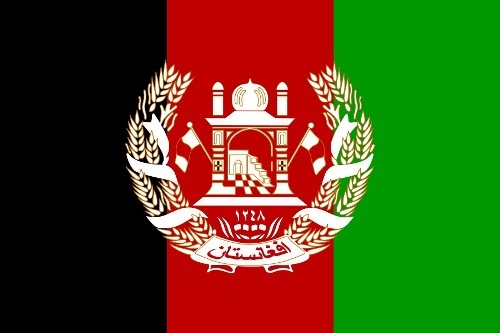 The Persians and Macedonian king Alexander the Great ruled the land more than 2,300 years ago. In the AD 600s Arab invaded the country. In 1219 Genghis Khan made the area part of his Mongol Empire. In 1747 Ahmad Shah Durrani unified Afghanistan. Great Britain invaded in the 1800s and in 1919 Afghanistan won independence from Britain.
In 1978 Communists seized control of Afghanistan’s government. The Soviet Union invaded in December 1979 and left the country ten years later in 1989. Between 1979 and 1988, about 15,000 soldiers were killed, and many others were wounded.
In the 1990s a Muslim group overthrew the government and then fought among themselves. Finally the Taliban took control. 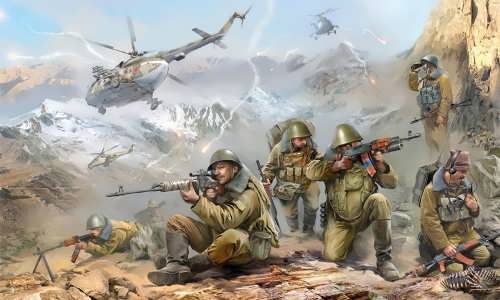 In 2001 the United States was attacked by terrorists. The U.S. government blamed the terrorism on al-Qaeda, a Muslim group supported by the Taliban.
A few weeks later the United States, Britain, and other allies attacked Afghanistan and forced the Taliban from power.
What did the war give to us? Thousands of mothers who lost sons, thousands of cripples, thousands of torn-up lives. The term ‘lost generation’ can be applied towards the veterans of the Afghan War. This war had created a generation of alcoholics and drug addicts. It also made many young people invalids unable to work and to earn money on their own. 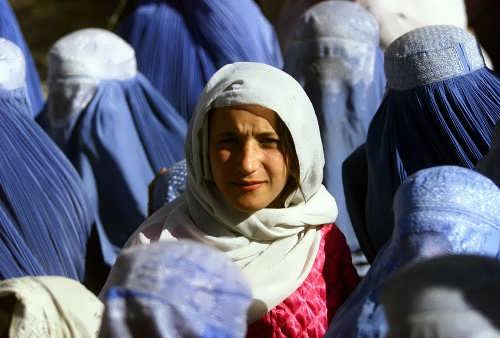 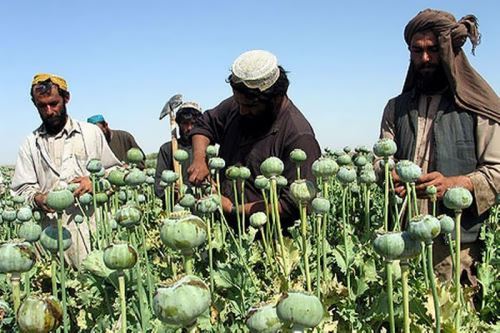 Afghan farmers in the poppy field 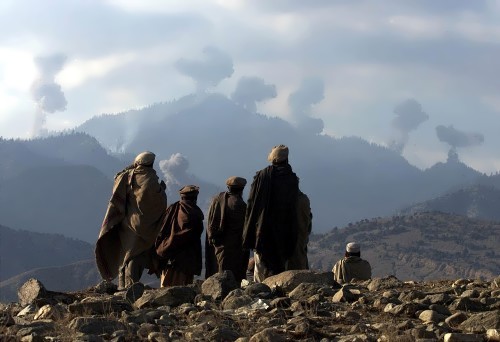 Afghan fighters of the antiterrorist coalition look at the bombing strikes of US aviation on the mountains of Tora Bora, 2001 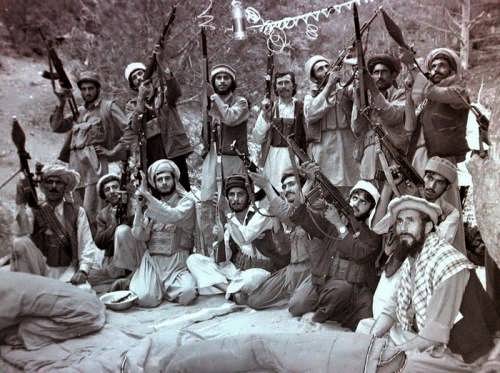 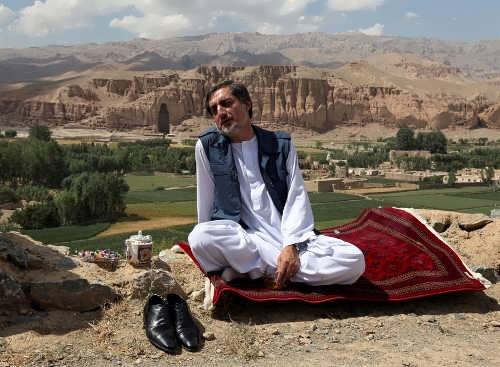 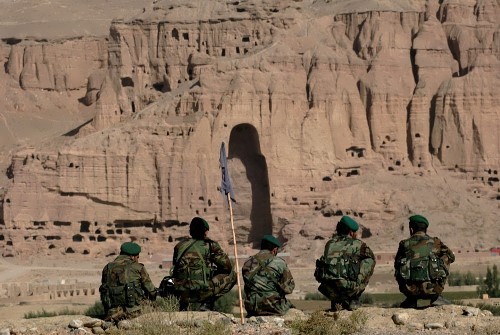 Afghan soldiers are sitting on a cliff above the Bamyan valley in central Afghanistan, September 22, 2005 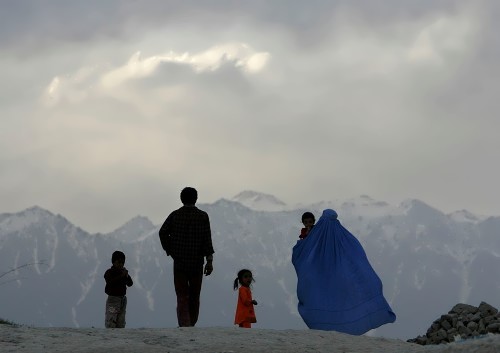 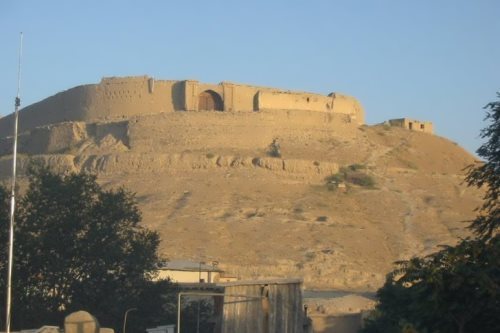 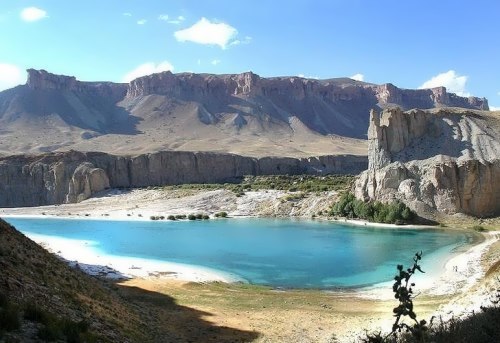 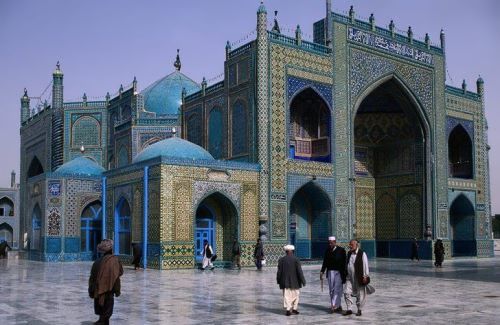 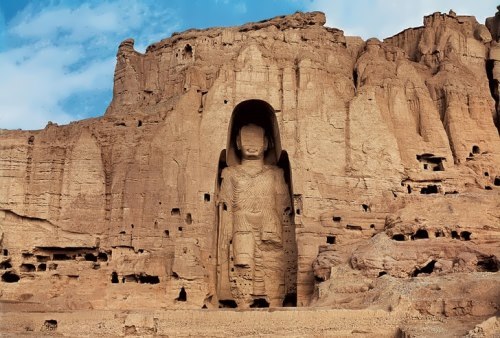 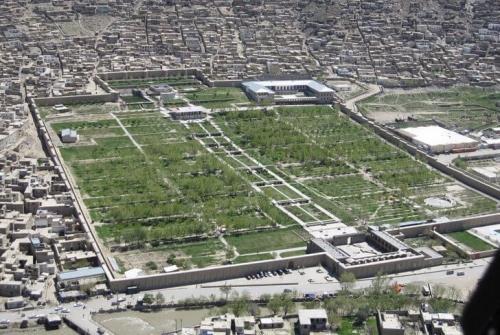 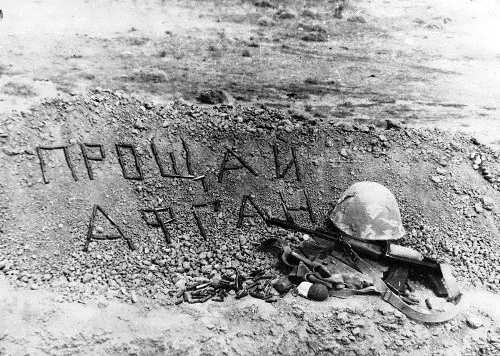 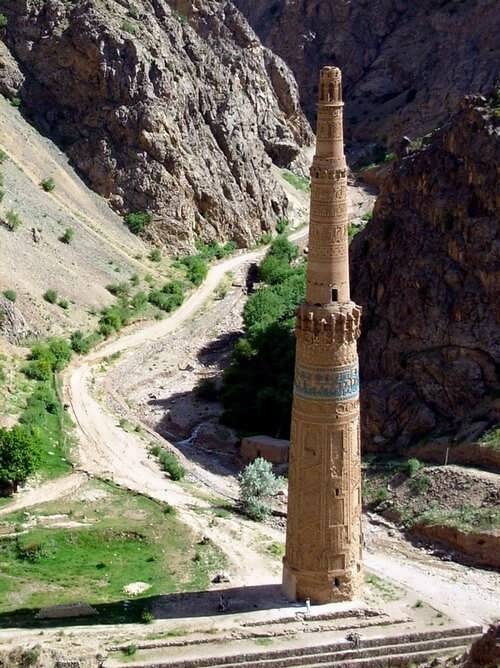 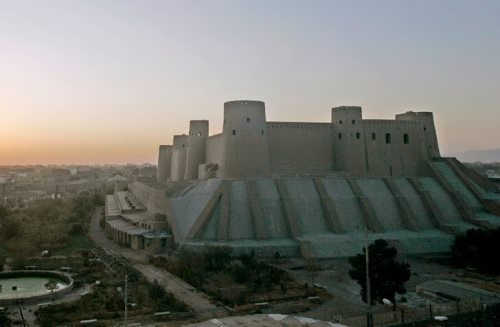 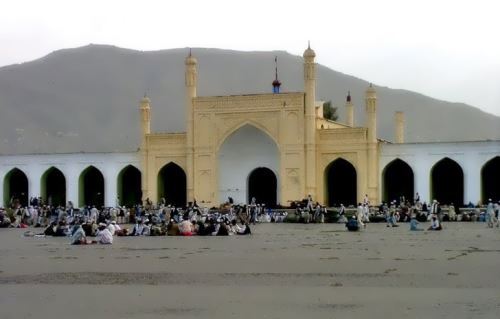 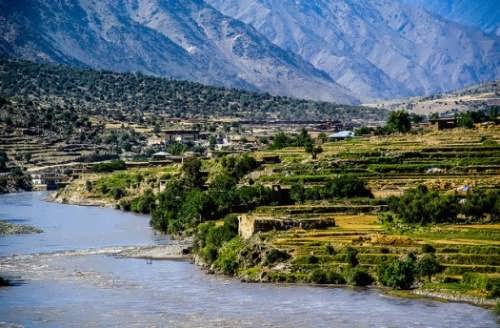 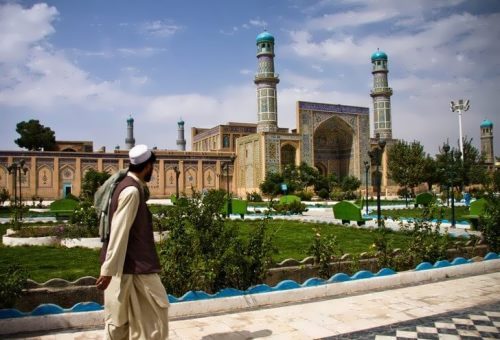 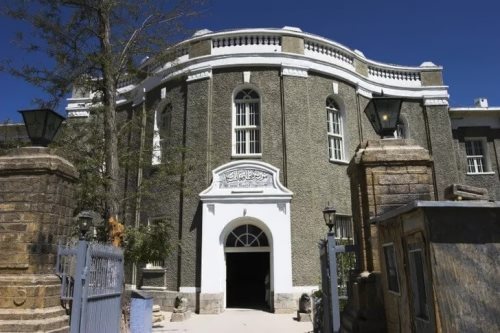 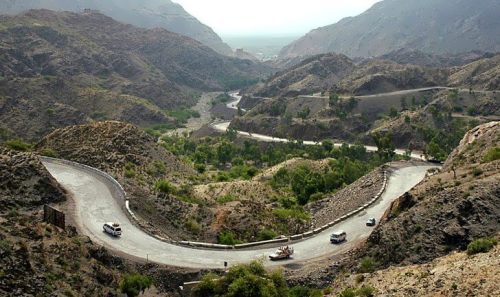 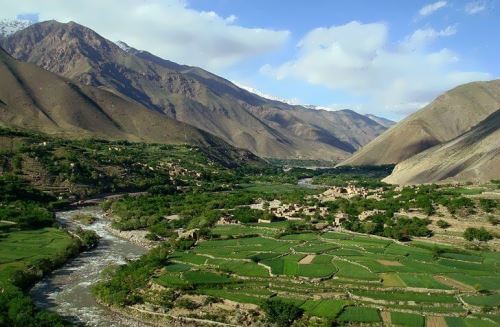 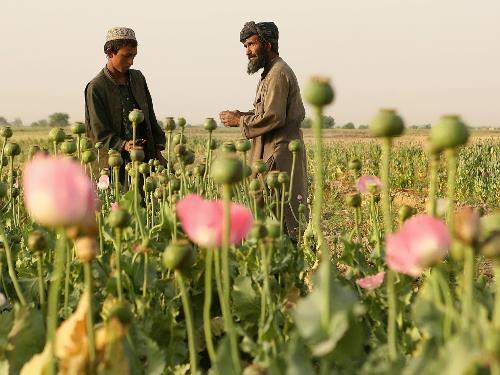 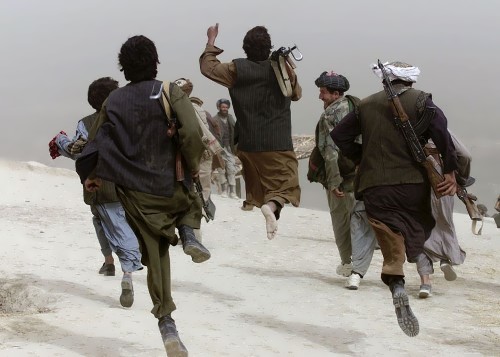 Soldiers of the Afghan opposition are returning after the battle in the north of Afghanistan, 2001 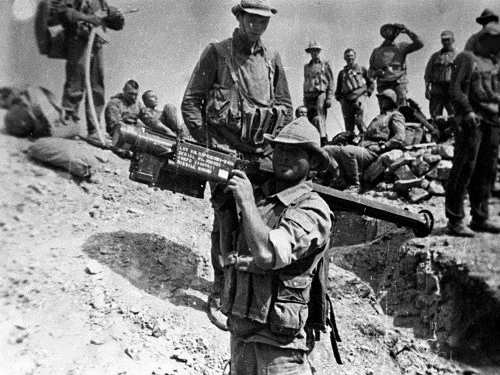 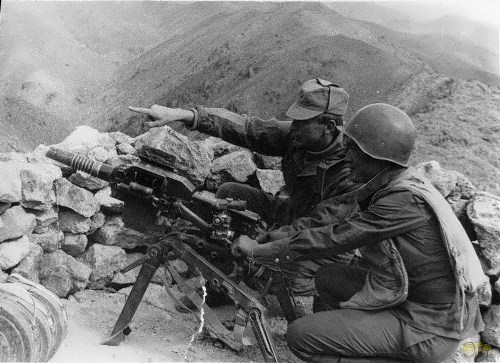 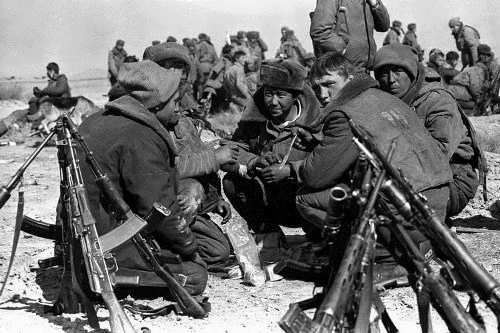