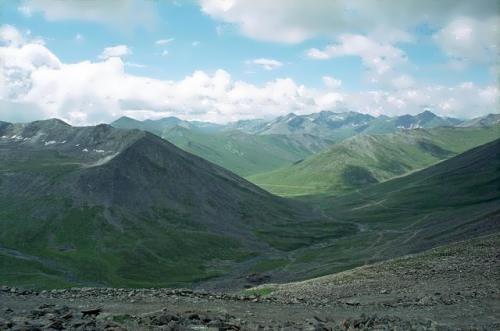 Pakistan is a Muslim country in southern Asia. Its area is 803,940 square kilometers. Its official name is Islamic Republic of Pakistan. Pakistan shares borders with Iran, Afghanistan, China, and India.
For many years Pakistan and India were a single country known as British India. In 1947 it became an independent country. There were East Pakistan and West Pakistan. In 1971, East Pakistan became a separate country called Bangladesh. Pakistan was the site of the ancient Indus civilization, which lasted until 1700 BC. It is also home to many historic mosques, tombs, and shrines.
The mountains of the Karakoram Range and the Himalayas are in the north.

Most of Pakistan’s people speak Urdu, the language of government and education. But Punjabi, Sindhi, Pashto, and Balochi are also spoken.
The official emblem of Pakistan features the crescent-and-star symbol of the national religion, Islam. The emblem also displays cotton, tea, wheat, and jute, Pakistan’s four main crops.
Islamabad is the capital of the country.
In 1921, the remains of the Indus civilization were discovered by archaeologists. Bricks, seals, water ducts, and fossils showed that the Indus people had lived in two large cities and more than 100 towns and villages. The Indus people were farmers and grew wheat, peas, sesame, and cotton. They had their own form of writing, with 250 to 500 symbols or letters. No one knows for sure how the civilization came to an end. 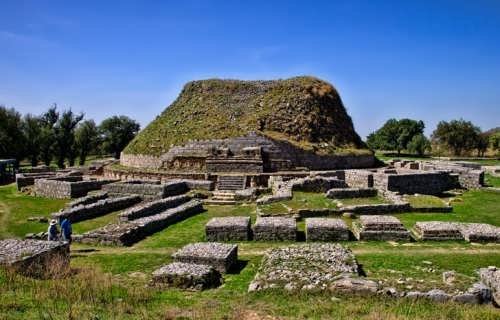 Interesting facts
– Pakistan is the country of the most magnificent landscapes in Asia, numerous cultural traditions and extremely hospitable people.
– Over the past 5 years, literacy in Pakistan has grown by 250%. This is the highest rate in the world.
– It is the first Islamic country to create a nuclear bomb.
– Pakistan has the sixth largest military power in the world.
– The hymn of Pakistan won first place in the Tunes Of The World rating.
– The world’s largest man-made forest Changa Manga is in Pakistan.
– Asia’s highest railway station is in Pakistan.
– The first computer virus was invented by two Pakistani brothers.
– The first Nobel laureate from Pakistan was Dr. A. Salam (physics, 1979). 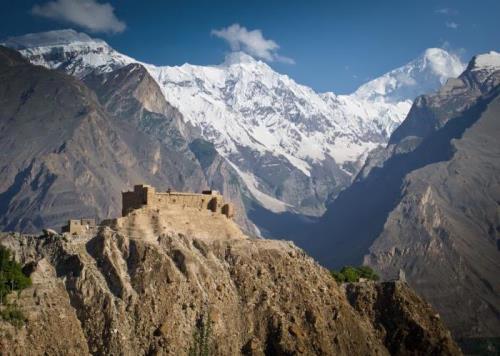 Ancient fort in the Hunza valley in Gilgit-Baltistan 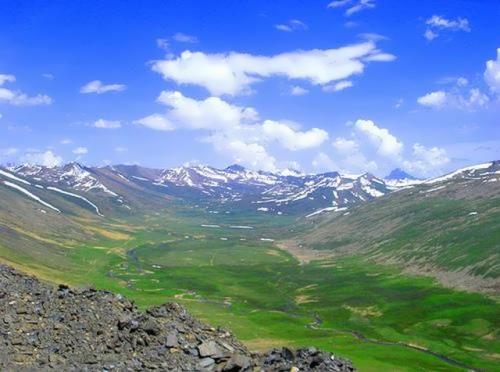 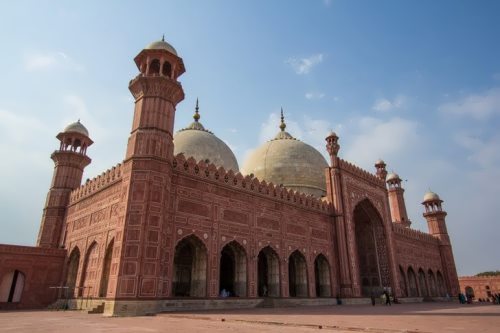 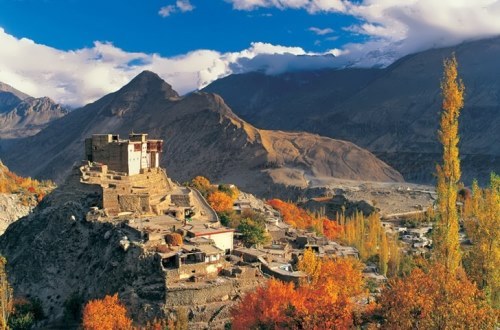 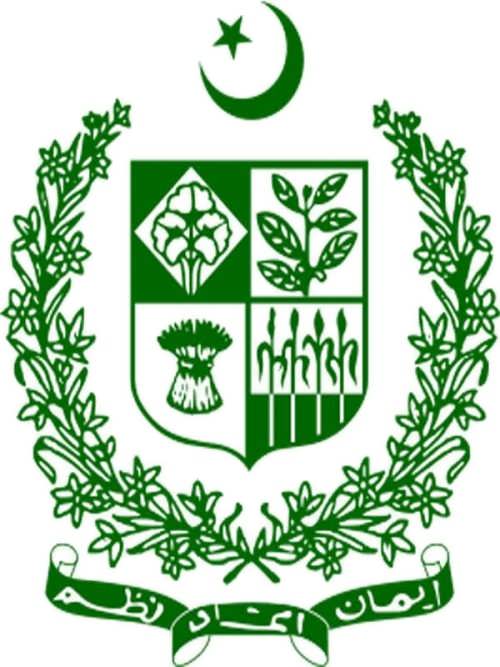 Coat of arms of Pakistan 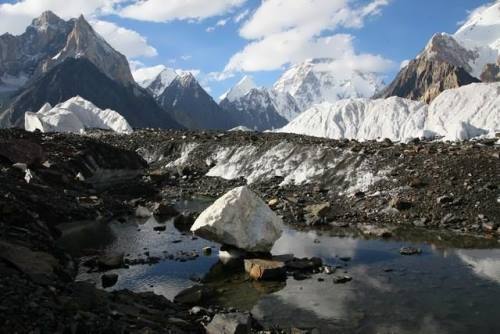 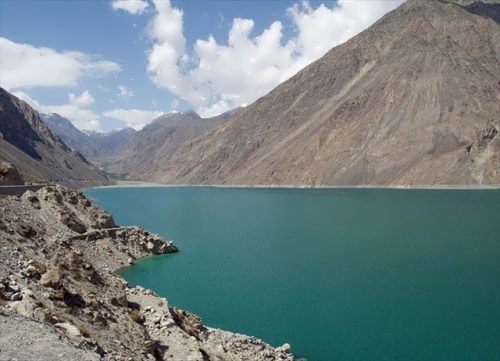 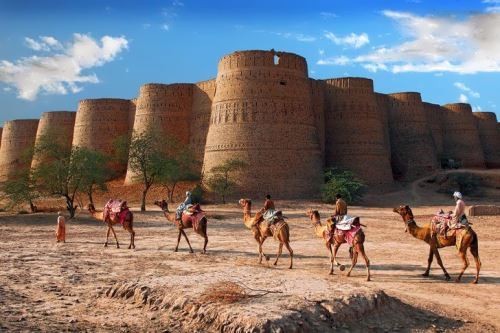 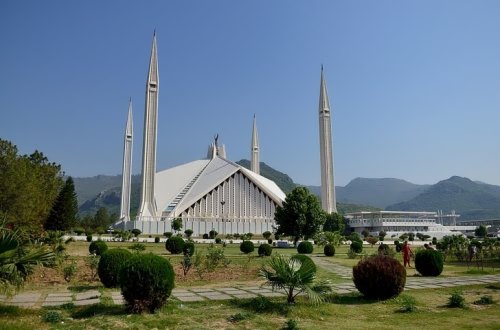 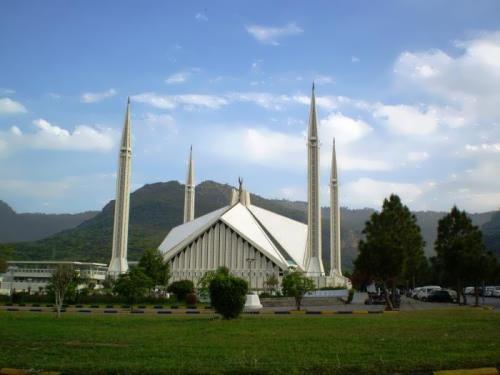 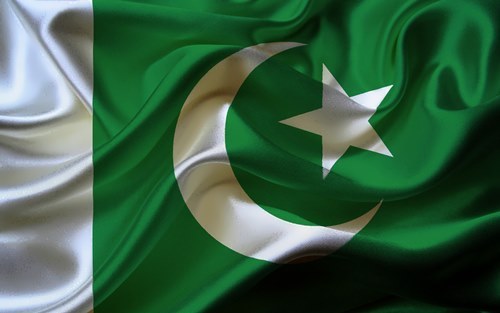 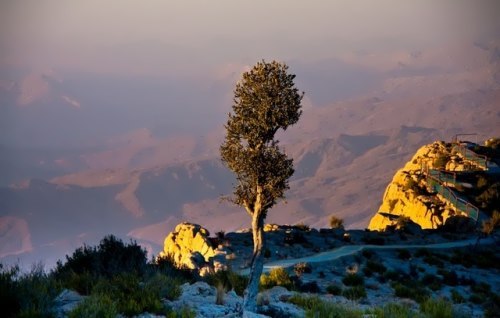 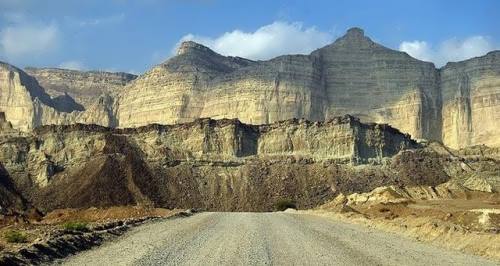 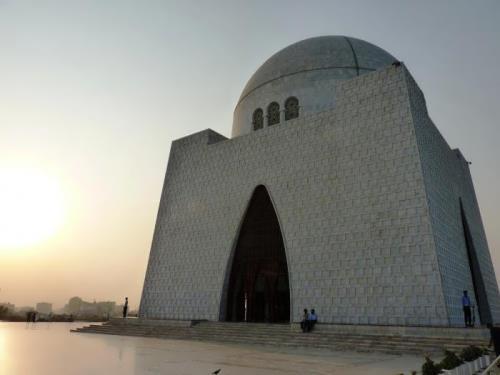 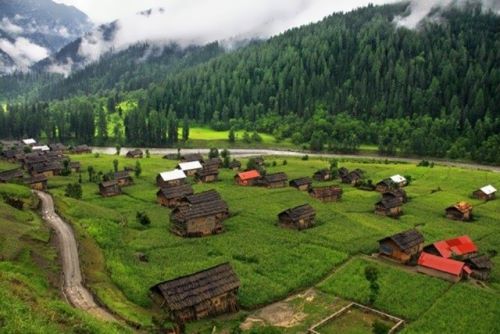 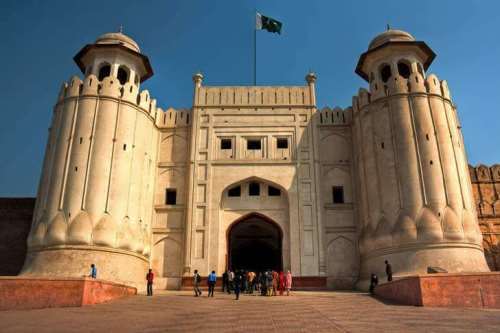 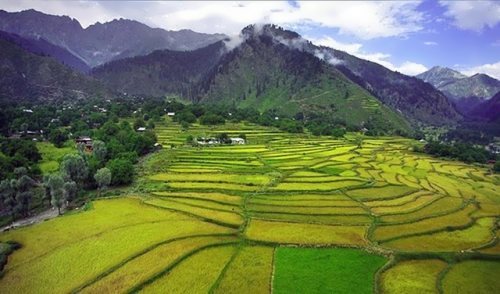 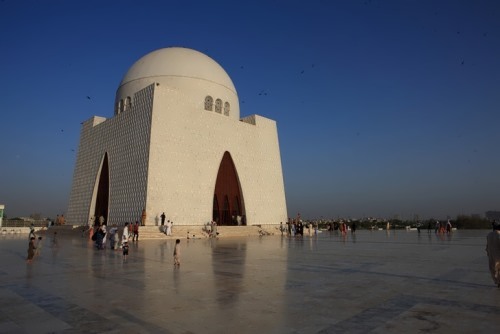 Mazar-e-Quaid is the tomb of the founder of Pakistan, Muhammad Ali Jinnah 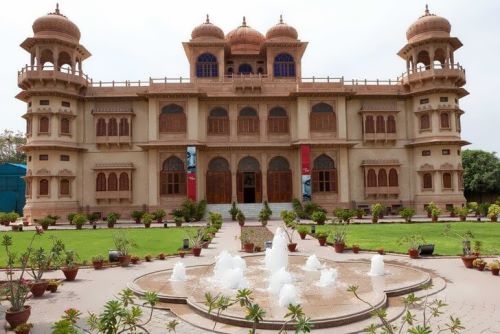 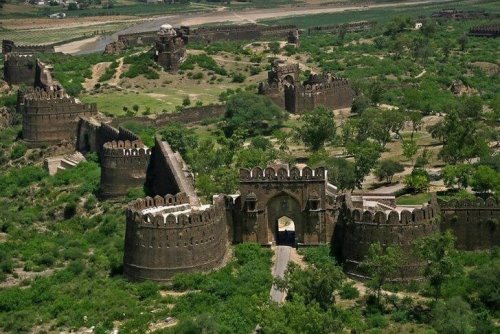 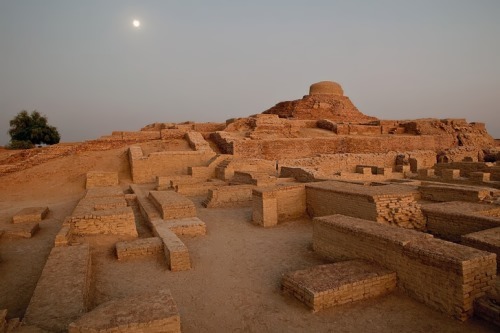 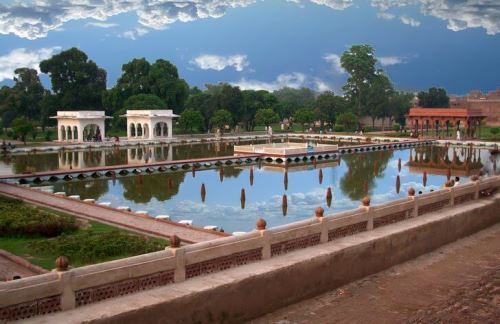 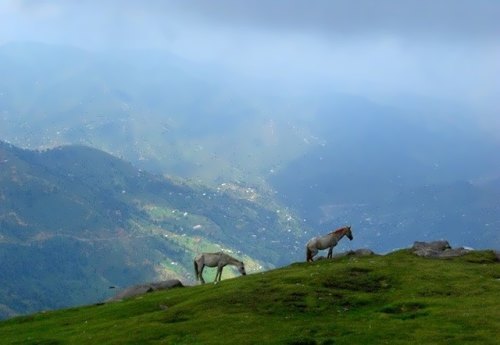 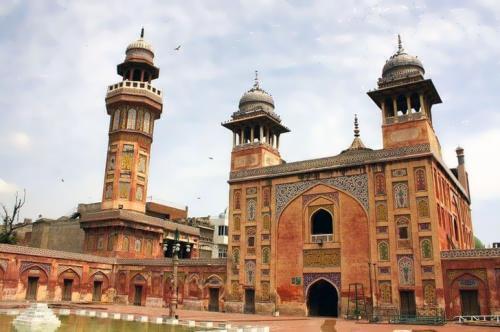