« Snowboarding is fun
The living giants » 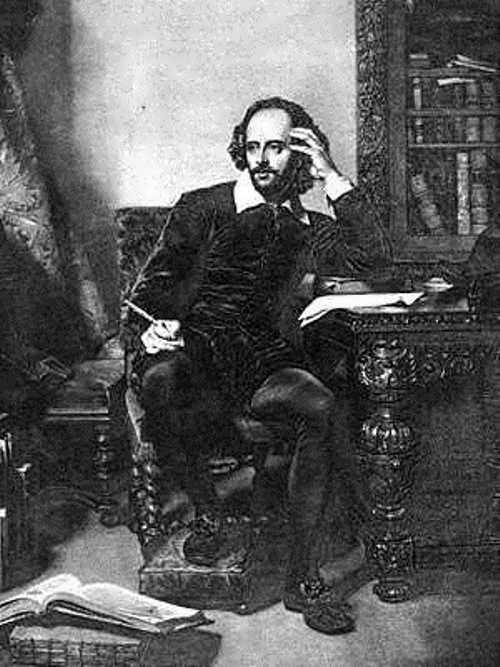 Did you know that?
• At the age of 13 Shakespeare left the Grammar school and never went to school again.
• John Shakespeare, the great playwright’s father, couldn’t write.
• Shakespeare wrote at least 37 plays, but only 18 of them were published in his lifetime and the first 8 didn’t even carry his name.
• Shakespeare usually wrote for a specific group of actors, and as they grew older he wrote plays with older characters to suit them. 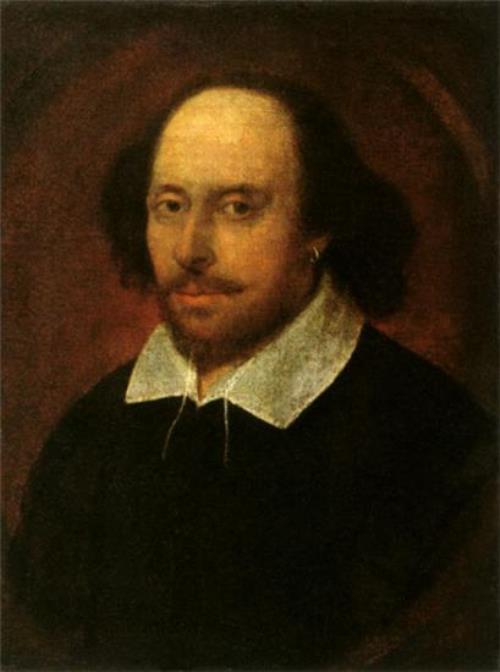 Over 400 years ago, young William Shakespeare left Stratford-upon-Avon and went to London. There were several playhouses there and one of them, called the Theatre, was popular with Queen Elizabeth I. It was at the Theatre that Shakespeare began his acting career and started to write plays. Very soon the actors were told that they could no longer use the land that their theatre was built on. They say that the acting troop took down their theatre and carried it across the river where it was rebuilt in Southwark. They called it the Globe.

Shakespeare’s Globe was rather different from modern theatres. The plays were performed in the open air and the only lighting was the daylight. If the weather was bad the performance was cancelled.
In those days women weren’t allowed to act in public and all the parts (even Juliet!) were played by men. If a lady went to see a performance, she wore a mask.
In the summer of 1613 The Globe was burnt to the ground. A year later it was rebuilt.
William Shakespeare, the greatest playwright the world had ever known, died of a fever in 1616.
In 1642 the theatre was closed by the Puritans and pulled down in 1644.

In 1949, an American actor Sam Wanamaker came to London and decided to visit the famous Globe Theatre. However, he found only a plaque on the wall of a brewery: “Here stood the Globe Playhouse of Shakespeare”. He was so shocked and decided to rebuild the Globe. It took him many years.
On June 12 1997, Her Majesty the Queen opened the International Shakespeare Globe Centre, the re-creation of Shakespeare’s theatre. Unfortunately, Sam Wanamaker died in 1993 and didn’t see that his dream finally came true. 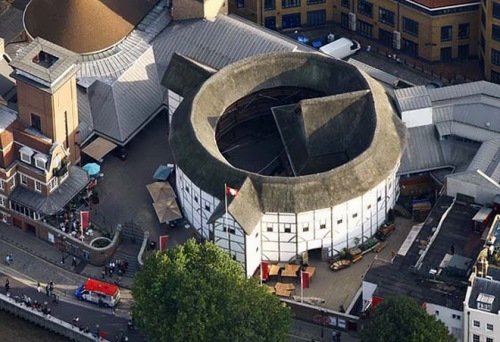