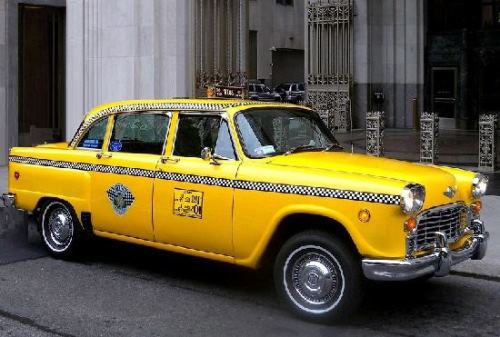 Undoubtedly, we are all used to the fact that the color of the taxi is yellow. Meanwhile, the yellow color of the taxi is due to a man named John Hertz. It was thanks to him that the world acquired classic yellow taxis. Besides, he was the founder of Hertz Corporation (founded in 1910). In particular, the company provided services in the field of car hire – the pride and heritage of the Americans.

How did this amazing person manage to achieve such a result? Everything is simple enough. Born into a poor family, John earned his initial capital through car sales. And to overtake competitors, they invented a fairly simple and original idea – to take as a fee for a new car an old buyer’s car. In addition, Hertz repainted old cars into yellow color and used as a taxi! This is how the first public taxi in the US, called Yellow Cab, appeared.

Based in Chicago, The Yellow Cab Company entire car park was yellow. However, according to historians, even before 1910 some taxis were also yellow, but it was John Hertz who introduced it into mass use.

Why did John Hertz choose the yellow color? The answer is obvious – this is how his taxi was different from all the others, and especially the black ones, most common at that time. And that’s how his clients could find a taxi on the streets of the city!

Later, almost all such companies will take as a rule the practice of repainting a taxi in yellow. And yellow will become the classic color of a taxi for the whole world!

However, today, on the streets of New York, you can find either yellow or green taxis. They differ in the areas served and the rules of work. Originally, painted in the yellow color in the beginning of the 20th century, they aimed to be noticeable in the flow. But right up to the 60’s taxi parks used black, and in general any colors of cars. In fact, the law on yellow color for official cabs (to distinguish them from unofficial ones) was adopted only in 1967.

By the way, usually yellow, American taxis are mostly Ford. And in addition to bright colors, taxis in the US have special plaques on the hood and lights on the roof. Also, do not try to sit next to the driver, as passengers can occupy only the backseat, and the driver’s zone – fenced off by a special transparent partition with a window.
source:
public group
vk.com/carrentspb 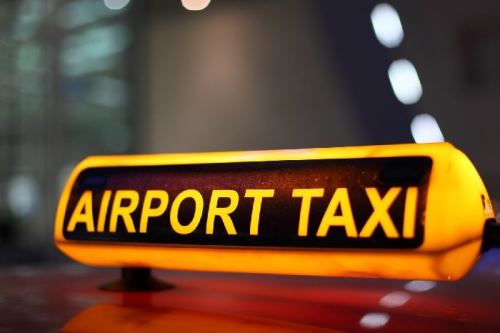 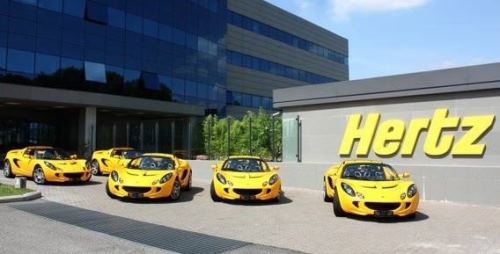 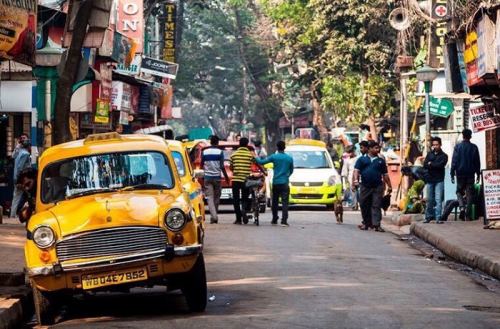 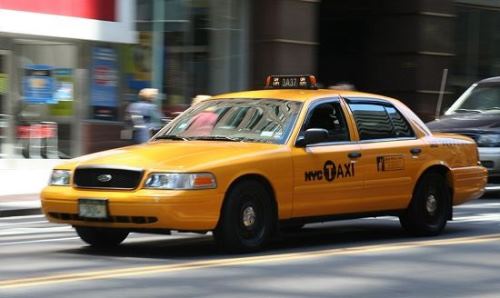 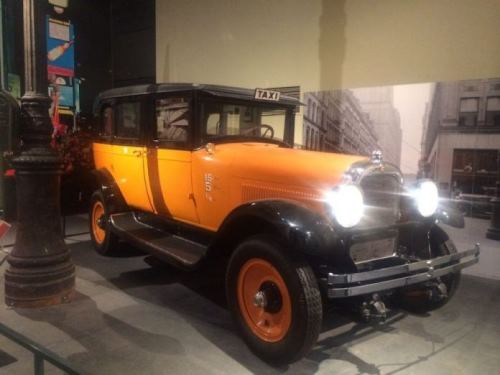 One of the first taxis of the Yellow Cab Company 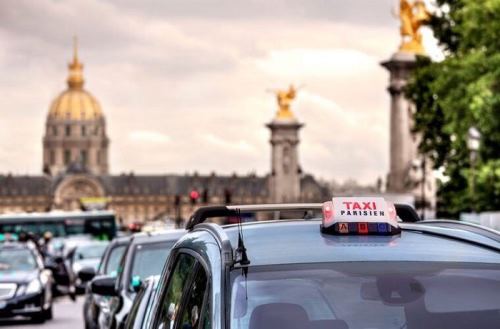 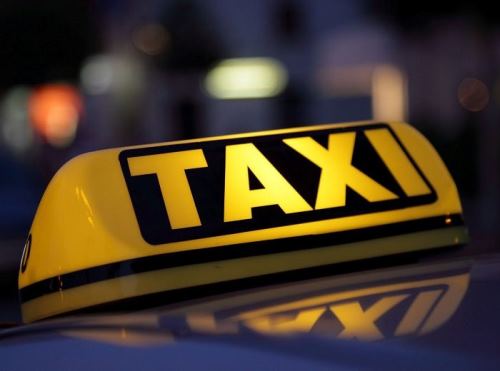 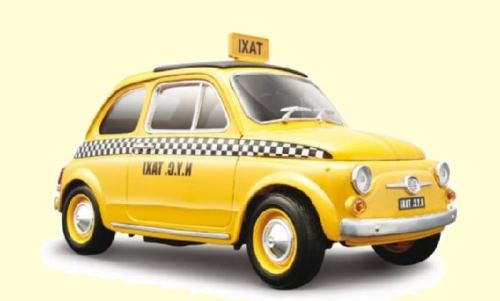 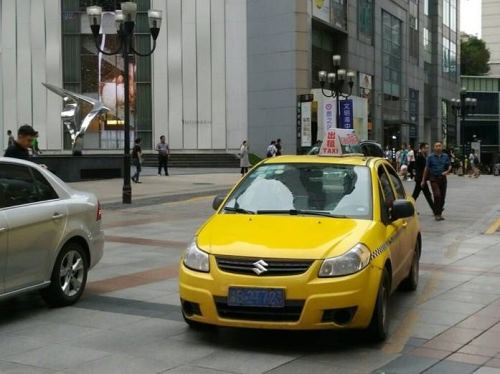 Worldwide color of taxi is yellow 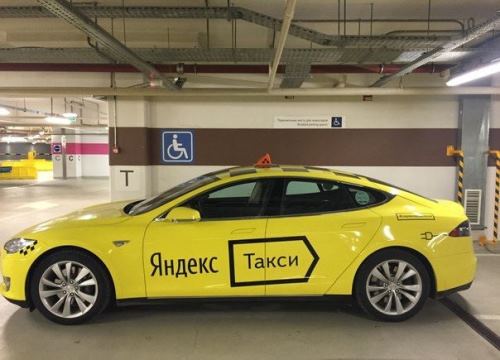 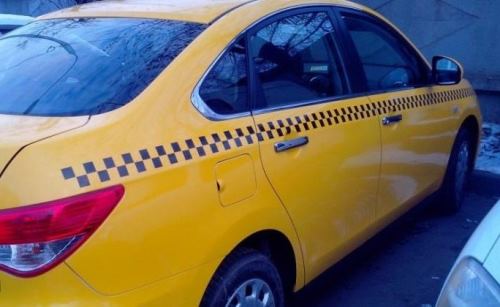