The fantastic speed of a swordfish is still a mystery to scientists.
At the very end of World War II, the British tanker Barbara sailed on the waters of the Atlantic Ocean. The weather was calm. And suddenly the sailor on duty noticed that a long torpedo was flying at a huge speed right toward the tanker, leaving a foamy mark on the surface of the ocean. The sailor raised the alarm, but after a few moments the torpedo had already reached its target, hit the tanker, but … there was no explosion. And the “torpedo” quickly turned around and again rushed at the ship. It turned out that it was a swordfish. At the second attempt to ram the ship, the fish broke its weapon – a sword, and was stuck in a hole. When the aggressive fish was pulled out onto the deck, it turned out that the length of the sword exceeded one and a half meters, the body was five meters, and the weight of the live torpedo was 660 kilograms.

In general, swordfish are extremely aggressive and unpredictable. What makes a swordfish attack ships? Ichthyologists have so far failed to give an exact answer. But in the history of navigation, many cases were documented when huge swordfish attacked not only boats or bots, but also ships, and caused so much damage to their hulls that the ships sank.
Therefore, sailors try to stay away from the place of accumulation of sword-shaped fish.
The swordfish is so aggressive that it even attacked the Spanish deep-sea vehicle Alvin with three aquanauts off the coast of Spain at a depth of 605 meters. They searched for a hydrogen bomb dropped from an American B-52 bomber in July 1967. The aquanauts saw some huge fish through the porthole, and Alvin shuddered. The device was urgently raised to the surface along with a fragment of a sword stuck in a groove between the body of the device and the porthole mount. 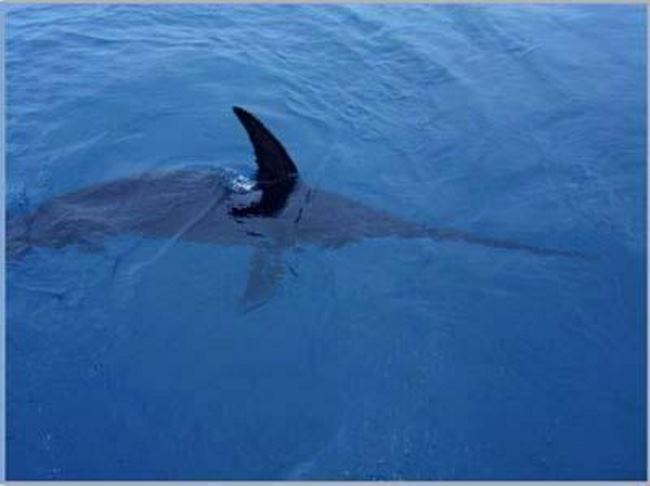 Attacks on vessels were so frequent that even 120 years ago, Lloyd British Maritime Insurance Company was forced to introduce a risk-taking point that took into account “damage to the ships as a result of a swordfish attack.”
The first acquaintance of people with this fish took place in 1840, when the fisherman from Madeira Island caught a fish that had never been seen before. It turned out that the meat of outlandish fish had high gastronomic advantages, and therefore everywhere swordfish became the object of commercial production. True, the fishing was associated with great risk, because the creature often attacked fishermen first and drown their ships. In 1970s relatively high levels of mercury were discovered in their flesh. Because of this discovery, restrictions were placed on their sale.
Its scientific name is Xiphias gladius. They are found in oceans around the world.
Unlike most fishes, the adult swordfish does not have scales. It also does not have teeth. This fish eats smaller fishes and squid. It uses its sword to slash through schools of fishes. Swordfish reproduce by laying eggs. The young fish have teeth and scales but not a sword-shaped snout.
In the story The Old Man and the Sea Ernest Hemingway described the habits, as well as the courageous and violent nature of the fish.
Often people find whales killed by swordfish. Moreover, it is known that fish do not feed on whales, but kills them just like that.
It is registered that during an attack this fish develops speed of up to 140 km per hour, that is, almost three times higher than that of dolphins and sharks. This absolutely incredible speed baffles ichthyologists, physicists and mechanics. By all laws of mechanics and physics, it cannot develop such a speed in water. Calculations show that for movement in water at a speed of about 140 km per hour, a body of perfectly streamlined shape and surface and a length of five meters should have a capacity of 1500-2000 horsepower. Naturally, not a single living creature can possess such power. But here a fish, not knowing these laws of mechanics, swims in the water faster than the fastest land predator – a cheetah that can run at a speed of 110 km per hour, and even that speed can be developed only at a short distance.
Scientists are still arguing over the reasons why swordfish attack whales and ships. Either because of hatred of mammals, or out of love for destruction, or simply because it does not have time to slow down … 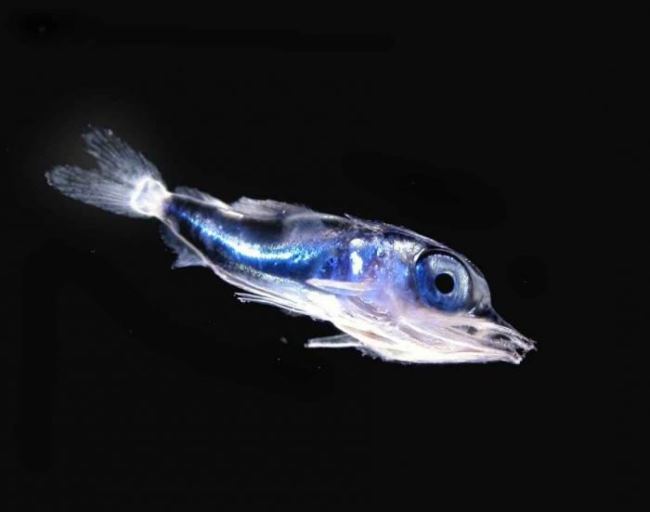 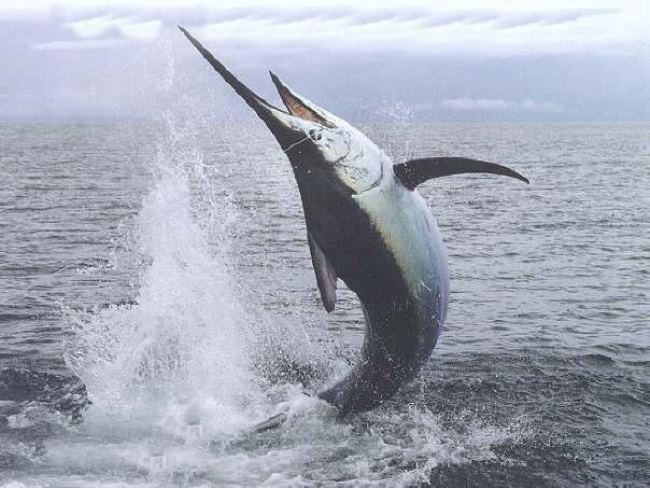 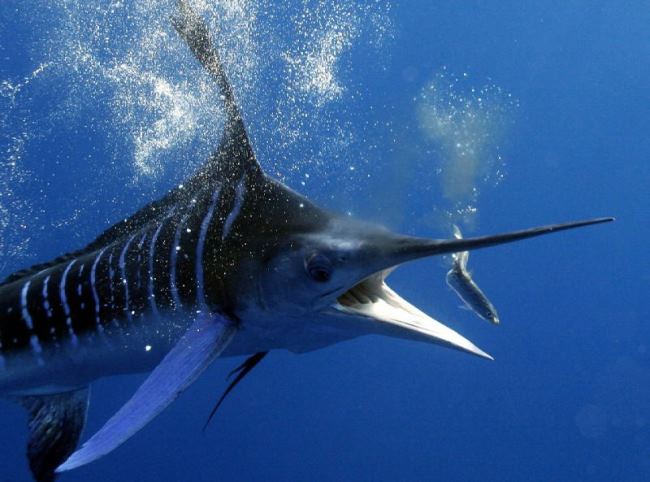 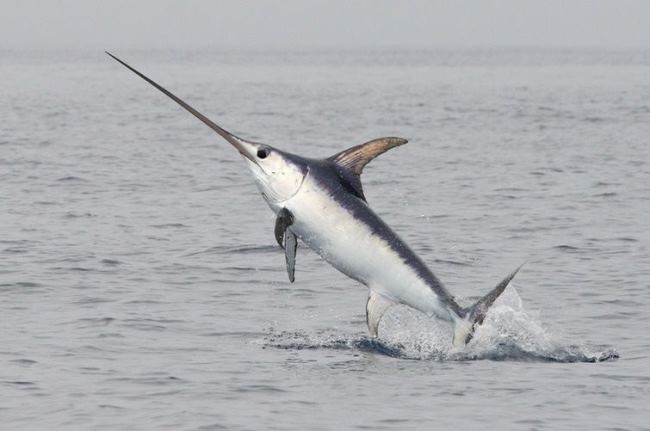 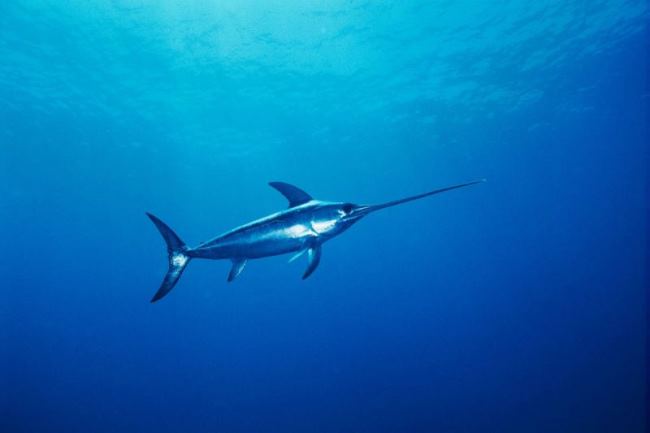 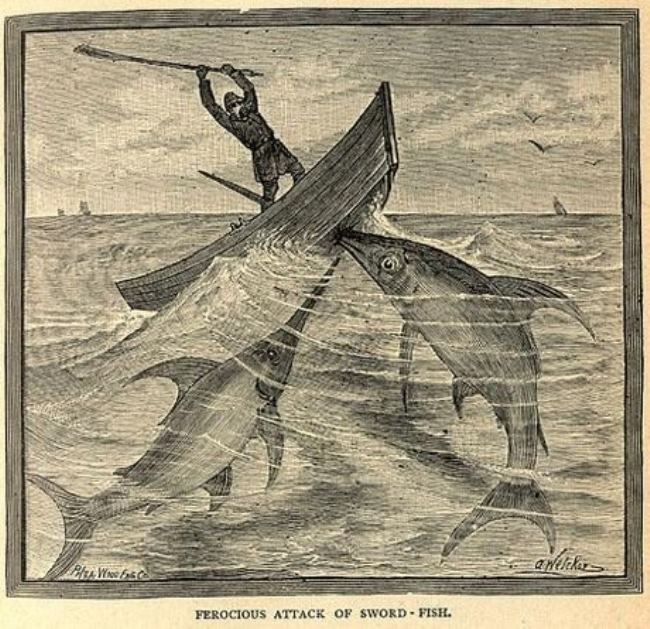 Attack of a fish 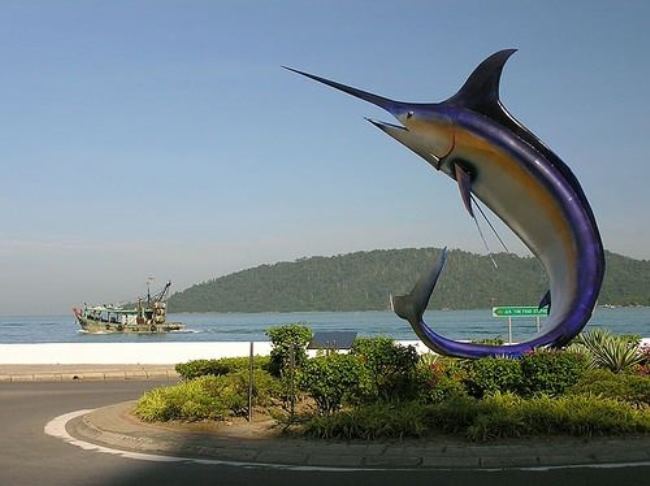 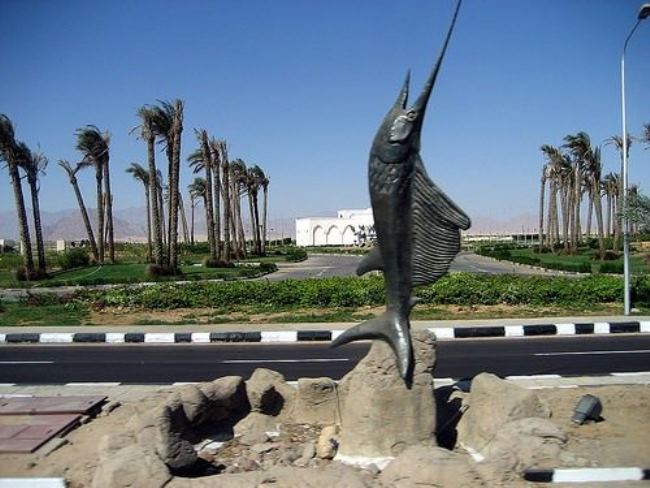 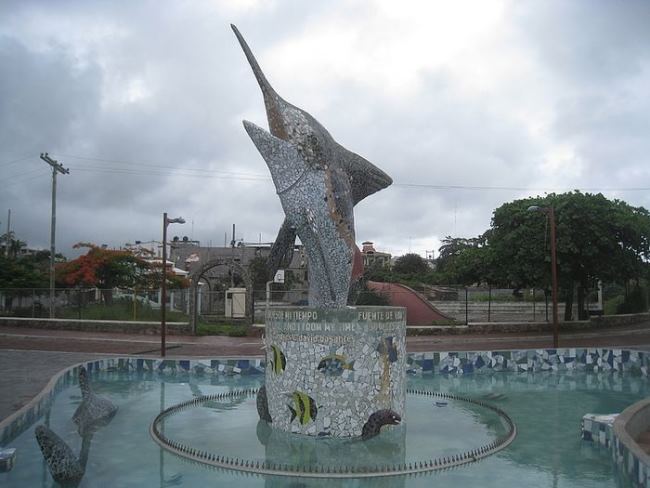