« Amish people – another way of life
Water is life » 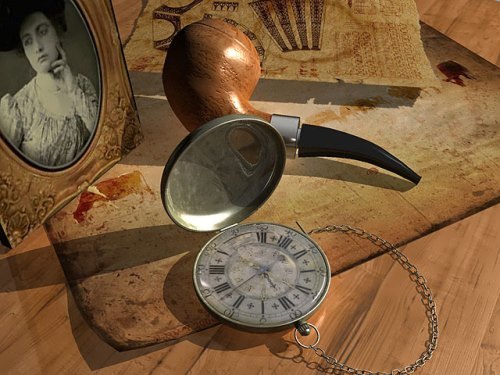 A clock is a device used to tell time. Moving hands on the face of a clock point to the current hour, minute, and second.
There are three main types of clocks: mechanical, electrical, and atomic. All three must have a source of power and a way to display the time.
Mechanical clocks get their power from moving weights or springs. These parts are attached to gears, or toothed wheels. The gears are attached to the hands of the clock.
Electrical clocks get their power from electricity. Some of them have hands. Others have a digital display.
Atomic clocks measure time using the waves of energy given off by atoms. They were developed in the 1950s and are used by scientists in their work.
In ancient times people measured time by watching the position of the sun in the sky. The ancient Egyptians invented a form of clock called a sundial. Sundials cast shadows that move as the day passes.

When were clock hands invented?
The first known mechanical clocks in Europe were built in the thirteenth century, but they did not have a circular dial or pointers to show the time. These primitive timekeepers had bells or other noisemakers that sounded approximately once every hour.
The first clocks with pointers (hands) were made in the fourteenth century. Those early dial clocks had only one hand, the hour hand. The idea of measuring time more accurately than that was ridiculous in those days, because the clocks were not accurate enough to make it worthwhile.
Although Jost Burgi invented the first clock with a minute hand in 1577, it was not until the invention of the pendulum-regulated clock in 1657 that a minute hand became practical, and second hands were not used until the eighteenth century. 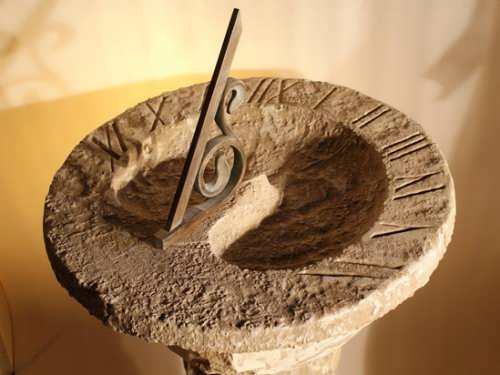 Interesting facts about clock and time
– The globe is divided into 24 time zones. The first time zone begins at 0° longitude, or the prime meridian. This imaginary line runs through Greenwich, England.
– The first alarm clock rang only at 4 am. It was invented by Levi Hutchins in 1787.
– In 1797, in the UK watches were a luxury and the host was taxed, which greatly reduced the number of people to use them.
– Today we have a bizarre invention – flying alarm clock. To turn it off you have to catch it first.
– There are no clocks in casinos and there are no windows too. So clients can’t control time.
– The writer James Joyce (author of “Ulysses”) wore five watches. They showed various time.
– There is a clock with reverse motion, moving counterclockwise.

The most famous clocks of the world 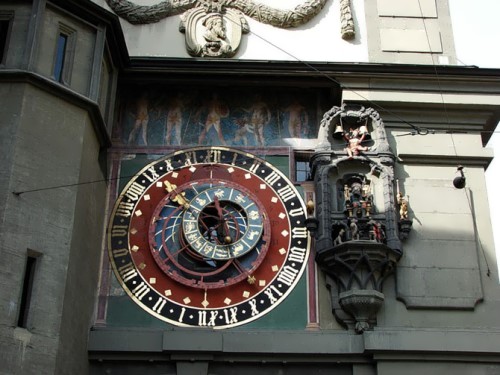 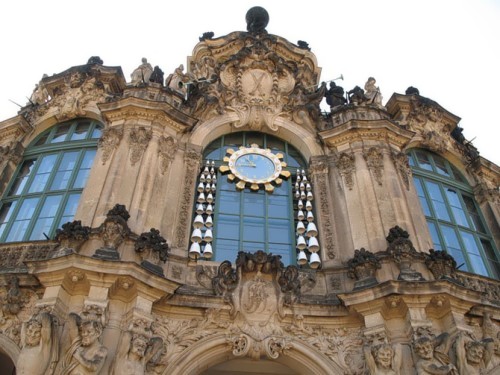 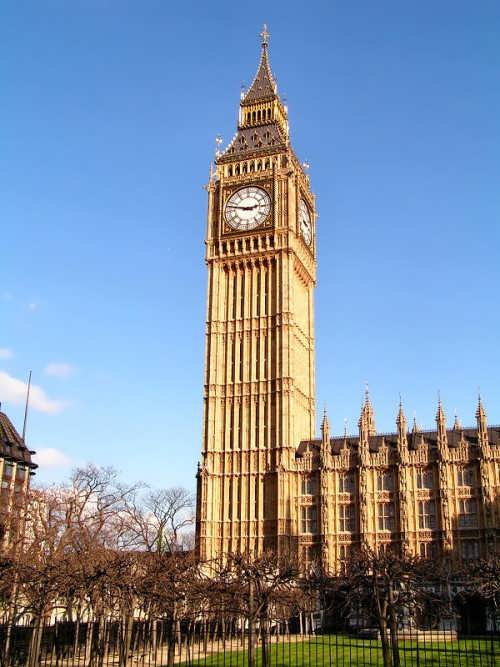 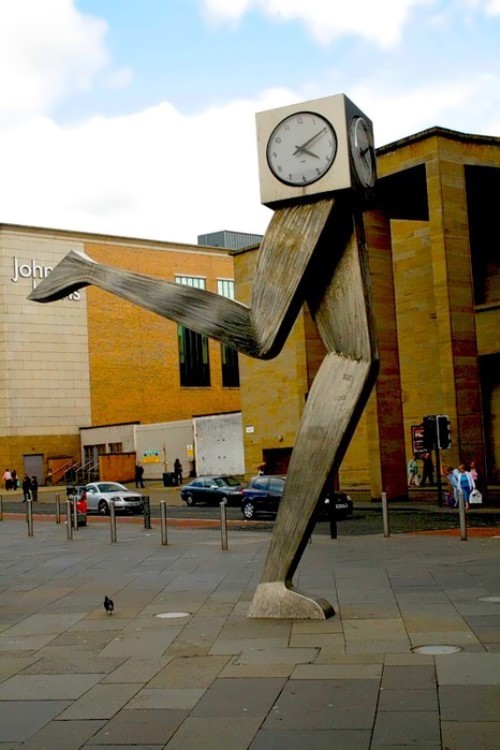 Clock at the bus station in Glasgow, United Kingdom 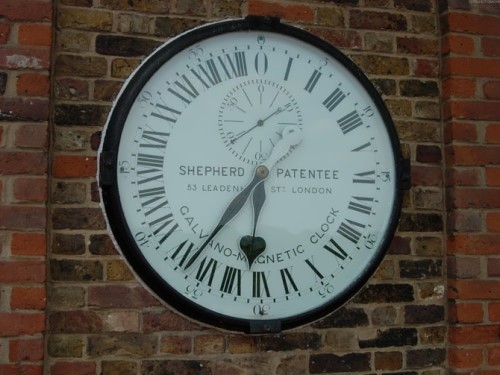 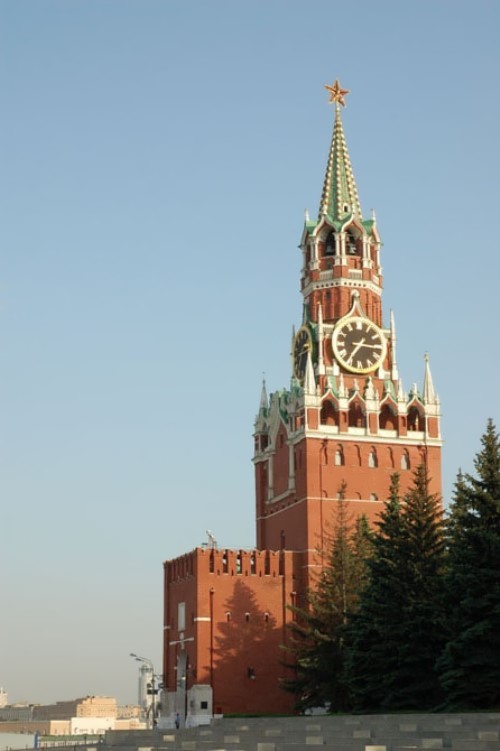 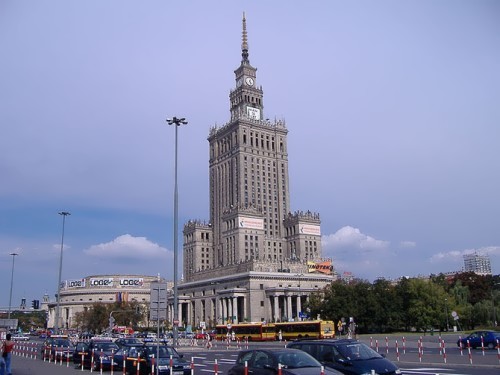 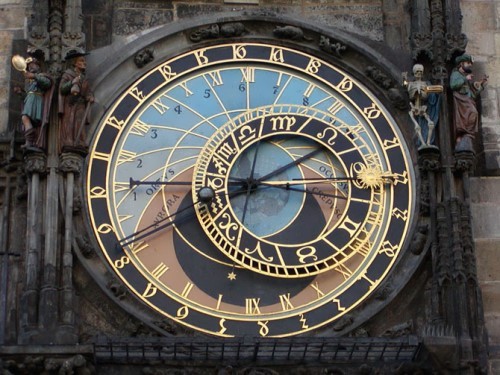 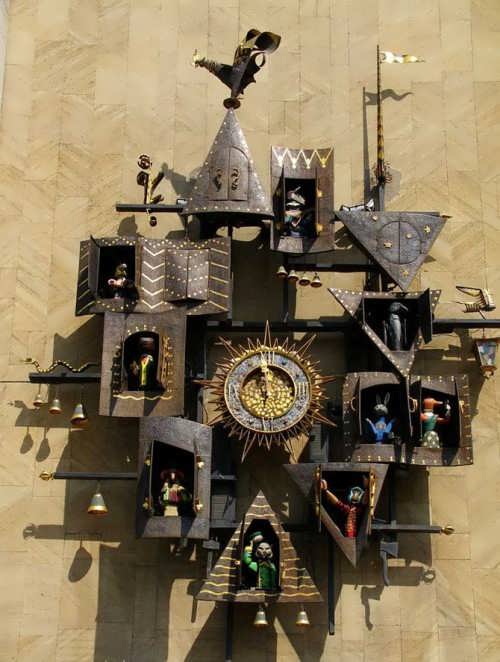 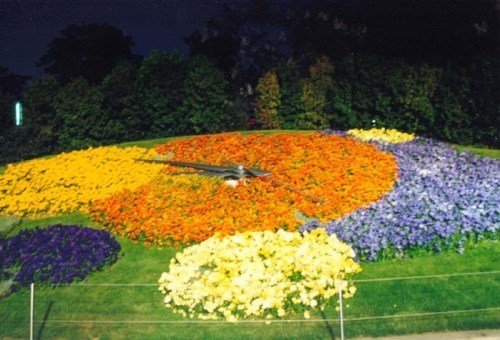 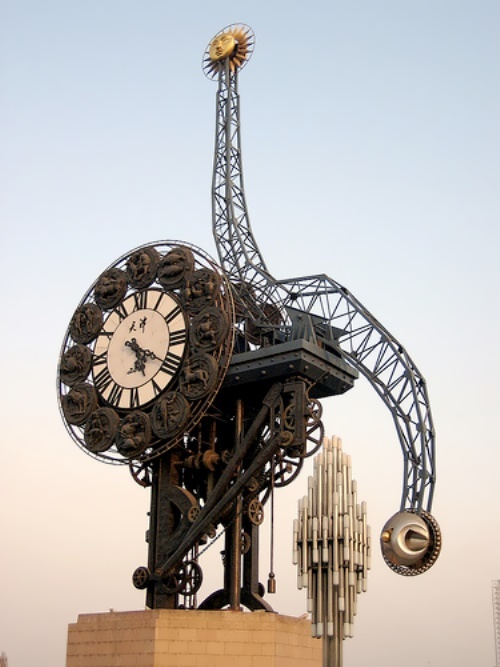 Clock at the railway station in Tianjin, China 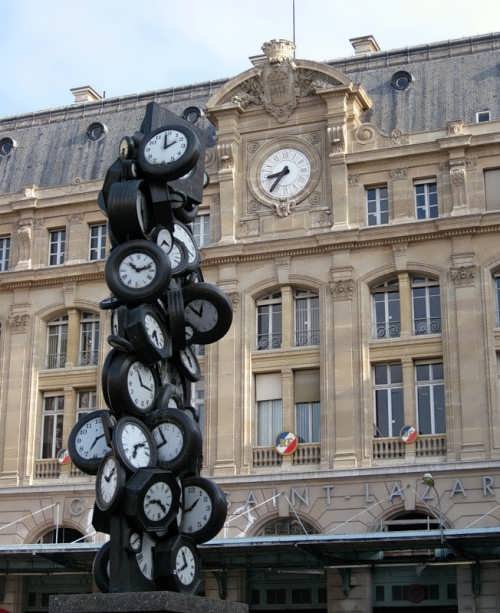 Time for All, Paris, France 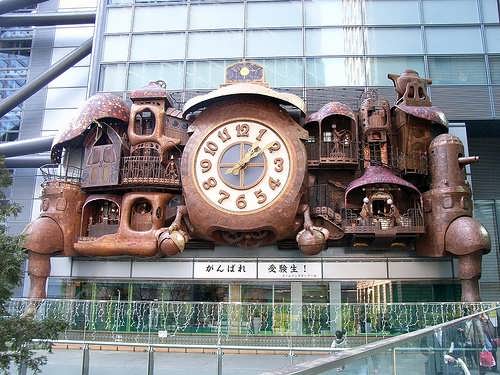 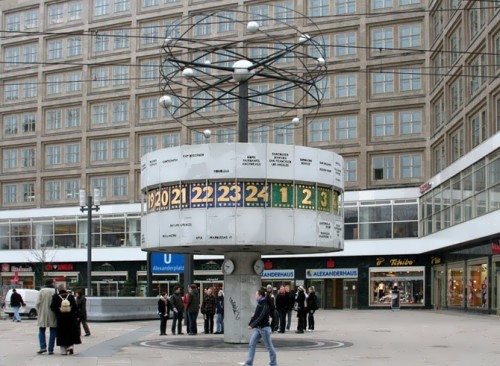 The most unusual clocks
Many clocks are made to be beautiful objects as well as useful devices. 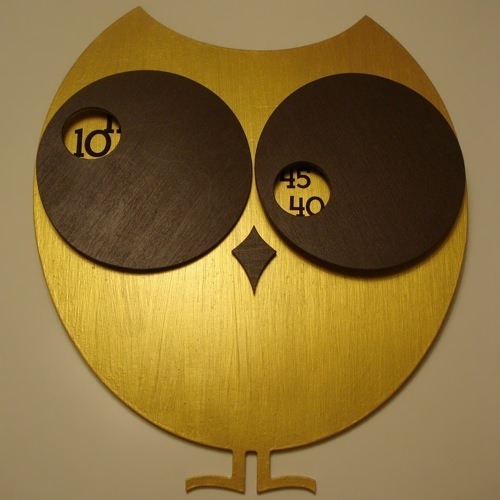 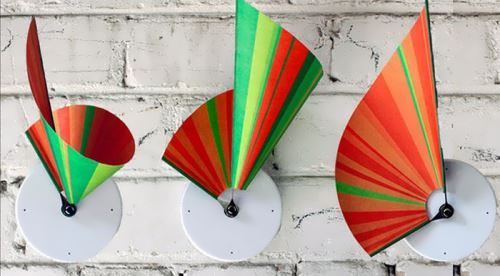 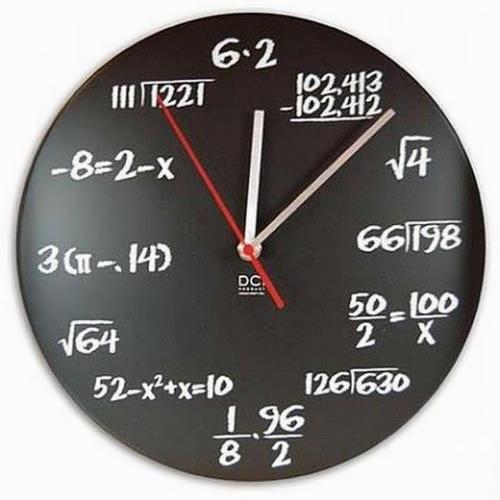 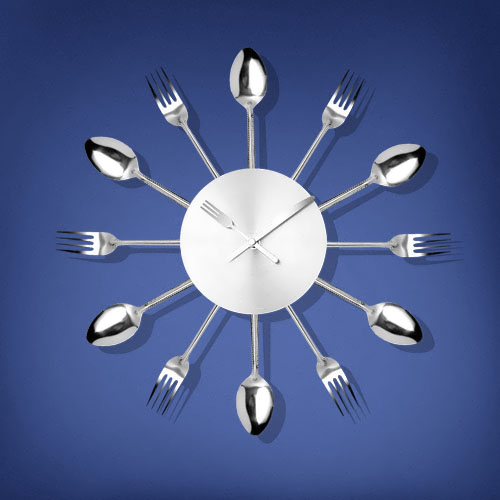 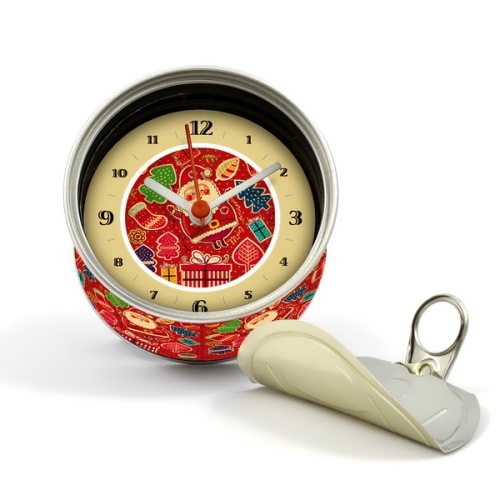 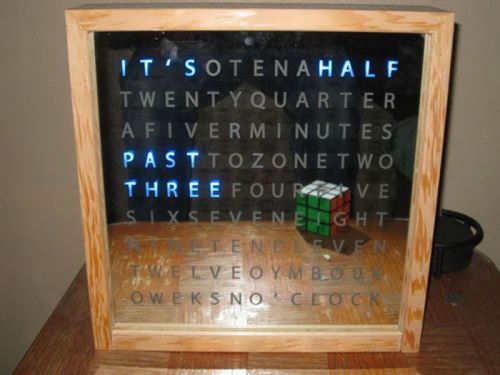 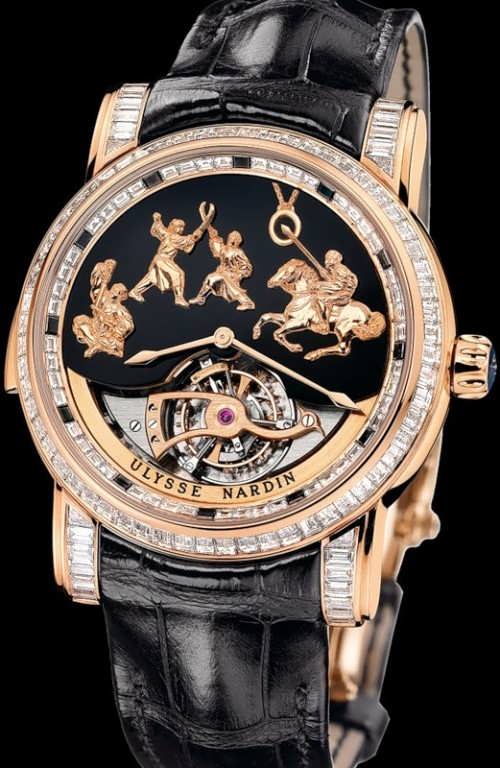 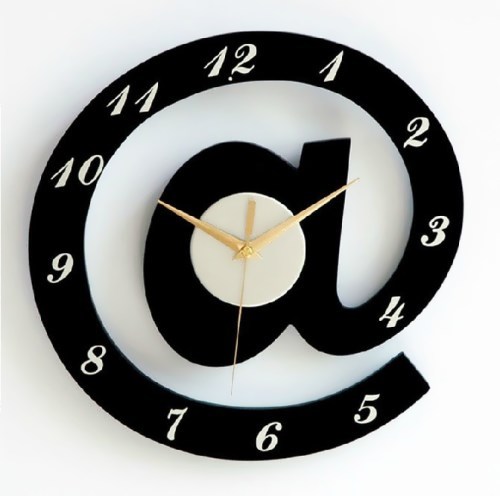 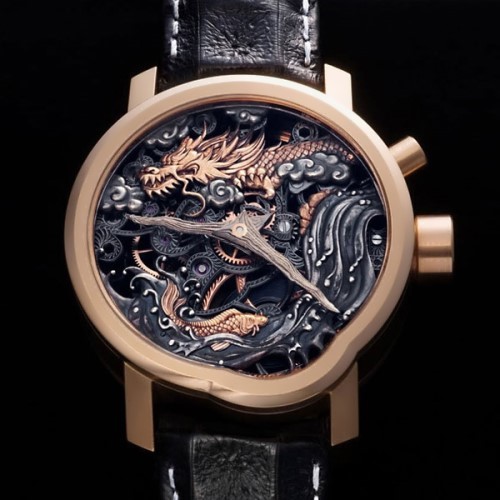