« Interesting about clocks and time
Vegetarians – facts and myths » 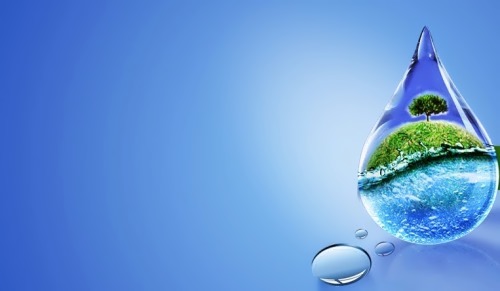 Water is the most important liquid on Earth. It covers almost 75 percent of Earth’s surface in the form of oceans, rivers, and lakes. All plants and animals need water to live.
Water is made of tiny units called molecules, which are combinations of even smaller units called atoms. A molecule of water is made of two hydrogen atoms and one oxygen atom. The scientific formula for water is H2O.
Water can be found in three physical states: liquid, solid (ice), or gas (steam or vapor). Freshwater boils when it reaches 100° C and freezes at 0° C.
Most of Earth’s water is in the oceans. But water is constantly being recycled. Through a process called evaporation, water moves from Earth’s surface into the air as water vapor. The vapor can form clouds, which make rain and snow. Rain and snow bring water back to the ground again and into lakes, streams, and oceans. Some of the water seeps underground, where it is called groundwater.

What color is pure water?
You might think that absolutely pure water would be perfectly clear and utterly transparent, but it’s actually blue. The blue color of the water in the oceans (and not the blue of the sky) is the reason why Earth is mostly blue as seen from space.
Pure water absorbs some of the light that passes through it. It absorbs red light more than yellow, yellow more than green, and green more than blue. Only the deepest blue light can travel very far through water, so a large mass of water takes on a deep blue color.
The blueness of water is easily visible in a swimming pool lined with white concrete. It’s even visible in a white porcelain bathtub. But the bluest water of all is the clear tropical ocean far from land, where the sea is much bluer than the sky. 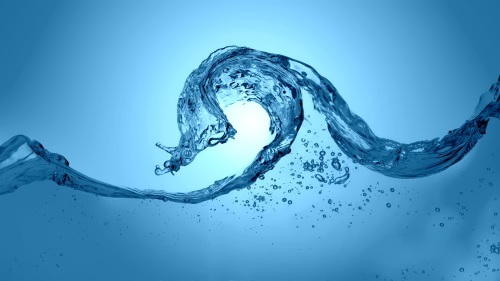 How far has mankind descended into the ocean’s depths?
On January 23, 1960, Swiss adventurer Jacques Piccard and U.S. Navy Lt. Donald Walsh climbed into the bathyscaphe Trieste and began a dive that would go deeper into the ocean’s waters than anyone has traveled before or since.
During a five-hour descent into the Challenger Deep off the Pacific’s Marianas Islands, water pressure on the vessel, which had been jointly designed by Piccard and his father (explorer Auguste Piccard), rose to more than 16,000 pounds per square inch.
Ultimately, they plunged to nearly 36,000 feet (10980m), some 7,000 feet deeper than Mt. Everest’s height above sea level. To their surprise, they observed fish swimming about, which disappointed some scientists who had hoped to use the ocean’s depths as radio-active waste disposal sites — had they been found to be stagnant and devoid of life. 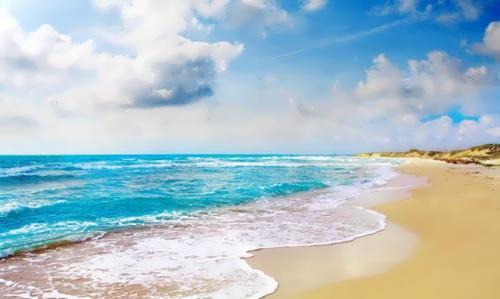 Interesting facts about water
– The human body consists of 75% of water.
– Only 3% of the total amount of water on our planet – fresh water.
– The Pacific Ocean contains 46% of the total amount of water on Earth, the Atlantic – 23%, the Indian – 20.3%, the North Arctic 3.7%.
– You cannot boil water more than once, during the second boiling released a toxic substance dioxin which causes cancer.
– Human can survive only 2-3 days without water and without food a person can live up to 3 months.
– If all the glaciers melt, the level of water on the planet would rise up to 64 meters (approximately 20-storey building), and about 1/8 of the land surface, would be flooded with water.
– Seawater freezes at -1,91 ° C.
– About 1,330 kinds of water can be identified in nature.
– Water is the universal solvent.
– Day of Water Resources is celebrated worldwide on March 22. 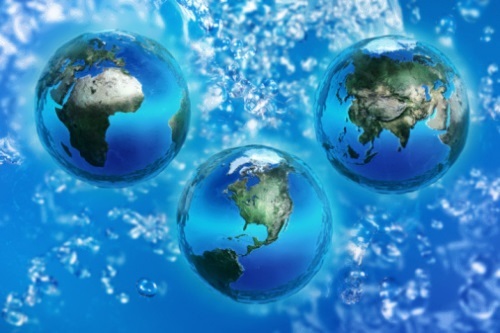 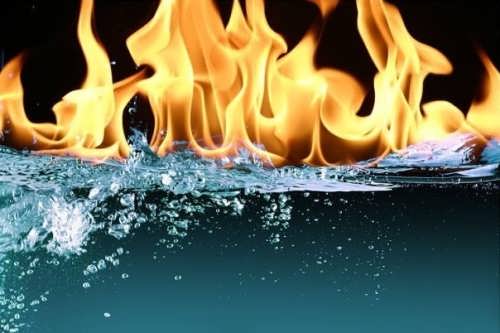 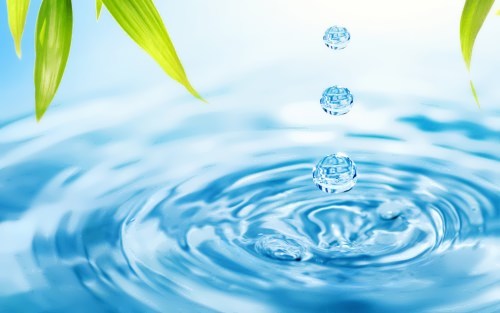 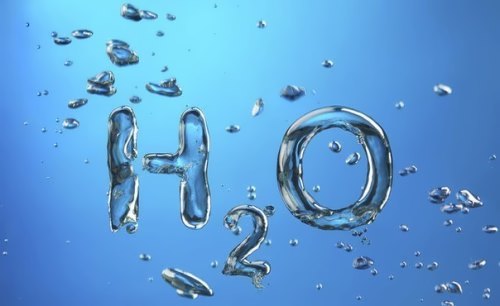