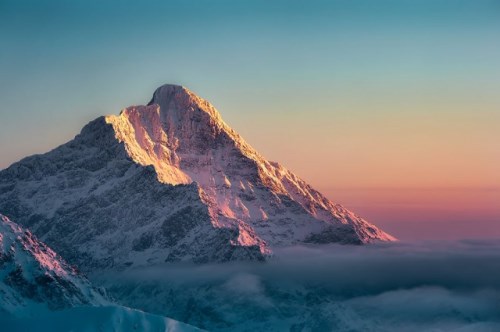 Many poems and songs dedicated to the mountains. They are attracted to not only writers but also artists, filmmakers and photographers.
Here are wonderful photos of mountains by Marcin Kesek, a young photographer from small village Gronkovo, in southern Poland. He lives in a very beautiful place, located near the mountains: the Tatras, Pieniny and Gorce. A few years ago he decided to take photos of these amazing landscapes. So, his passion for photography was born. He often returns to the same place for several times, because it is quite difficult to make a great photo at suitable conditions (with a special light, gentle mist, interesting sky, and so on). But when the photo is perfect he knows that his hard work is not in vain. The greatest pleasure in landscape photography is the opportunity to be closer to nature.

Interesting facts about mountains
– Mount Everest is the highest mountain in the world – 8848 meters above sea level. The first climbers who reached this peak on May 29, 1953 were Edmund Hillary and Tenzing Norgay. Mount Everest has several names. In Tibet it is called Qomolangma. In China it is called Shèngmǔ Fēn, but this name is rarely used. Residents in Darjeeling call it Deodungha, which means Holy Mountain.
– The highest point in Africa is Mount Kilimanjaro. Its height is 5895 meters above sea level. 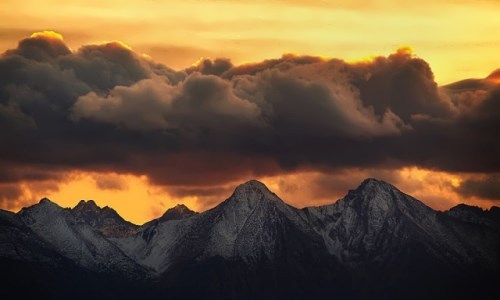 Sunset in the Tatra Mountains

– Angel Falls, falling from the top of the mountain Auyán-tepui, is considered the highest in the world.
– The well-known carved stone heads of US presidents were the result of the work of sculptors in 1925-1941. Mount Rushmore is famous worldwide.
– The Austrian part of the Alps takes 62% of the total land area of the European country.
– Mount Ararat which is considered a symbol of Armenia and depicted on the emblem of the country is not in Armenia. Since 1921 the territory belongs to Turkey.
– Many mysteries associate with mountains. The height of Mount Kailash is 6666 meters. The distance from this mountain to the English Stonehenge monument is 6666 km. Those who live near Kailash getting older much faster (12 hours for them are equal to two weeks). Evidence of this is the growth of hair and nails. The mountain has two huge crack-combs, shadows from which, especially in the late afternoon form an image of the huge swastika.
– In some areas of China, Indonesia and the Philippines there are coffins nailed to the rocks.
– Cordillera is the longest mountain chain in the world, its length, including both parts (North American Cordillera and the Andes), are 18 000 km. 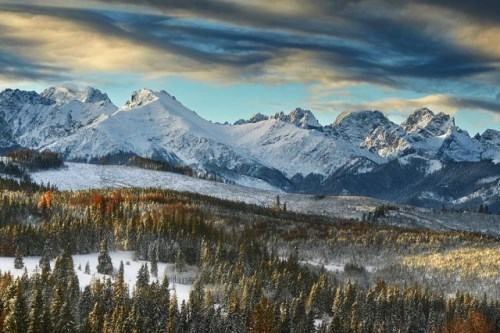 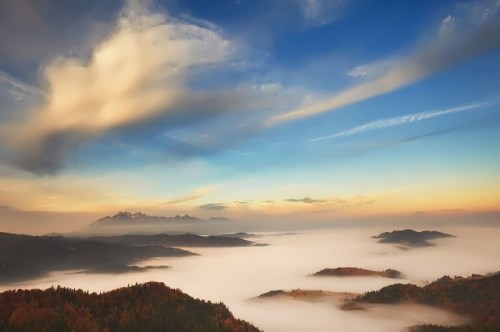 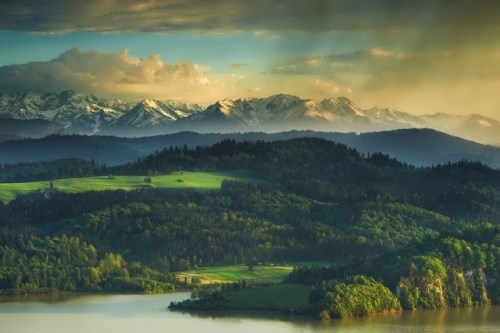 Spring in the Tatras 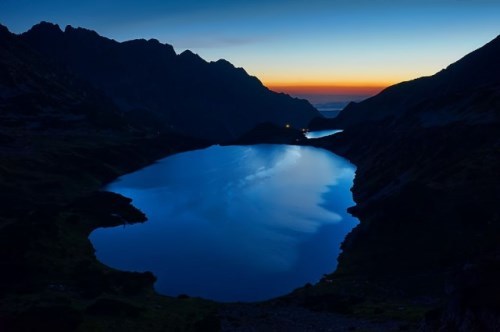 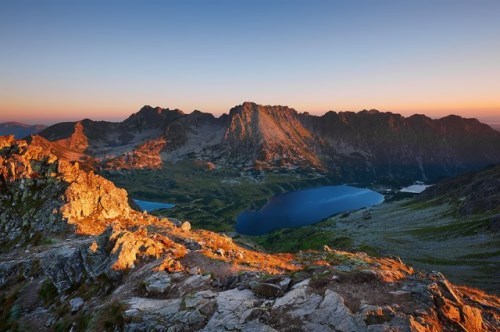 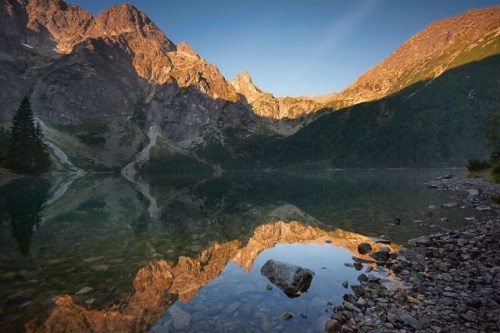 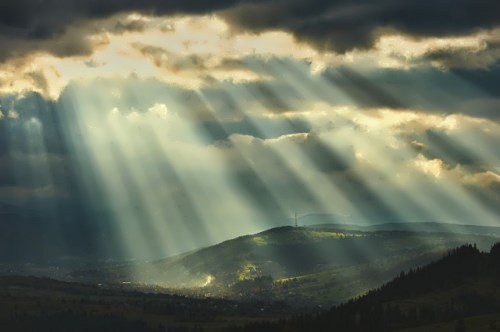 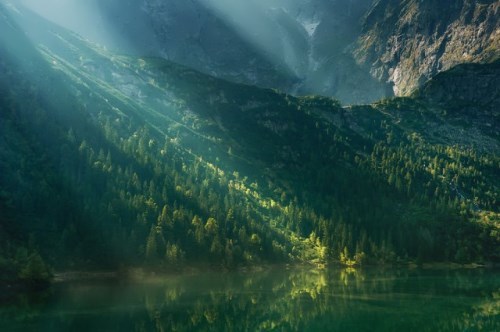 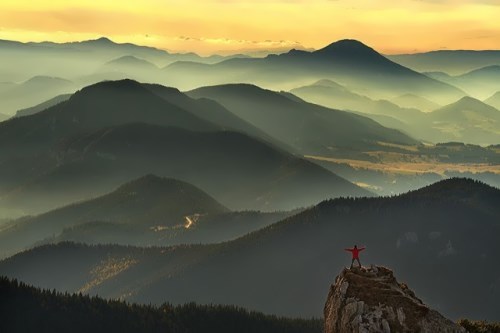 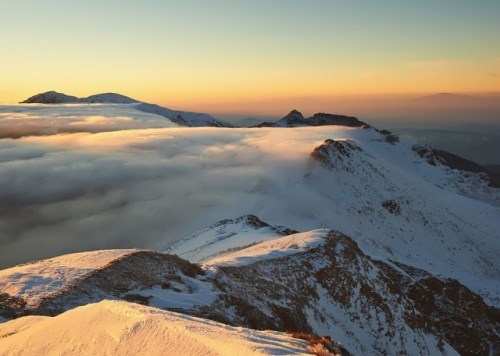 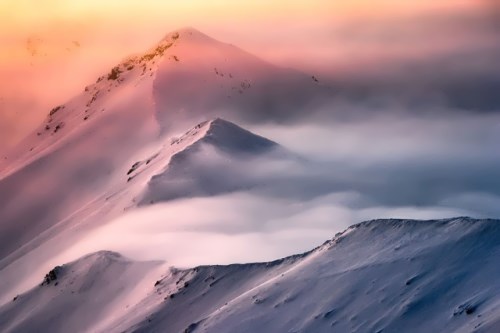