« Dolphins – great creatures
Statue of Christ the Redeemer in Brazil » 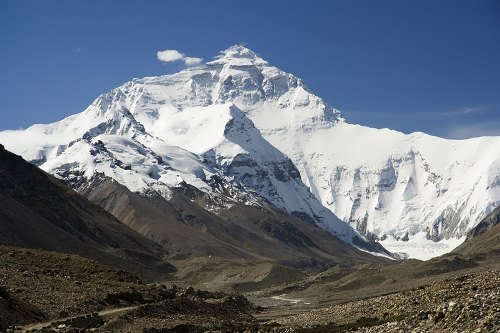 Nepal is a mountainous country between India and the Tibet Autonomous Region of China. Mount Everest, the world’s tallest mountain, stands on the border between China and Nepal. Everest belongs to the mountain range the Himalayas and the people of Nepal call it Sagarmatha.
Nepal’s area is 140,800 square kilometers. It’s official name is Kingdom of Nepal.
The Himalayas are famous for the Yeti, or Abominable Snowman. But most scientists say that the Yeti is only a legend.

Lumbini is said to have been the birthplace of the Buddha. The valley of Kathmandu has nearly 2,500 ancient temples and other places of worship. The temple of Lord Pashupatinath, a guardian spirit, is the holiest place in Nepal.
Nepali is the country’s main language. Hinduism is the main religion. However, Hinduism and Buddhism have existed side by side in Nepal for centuries.
Nepal is one of the poorest countries in the world. Farmers grow rice, sugarcane, and wheat and raise sheep, cattle, and yaks. Nepal has many forests in the valleys and lower mountains. The country’s wild animals include sheep, goats, and deer. 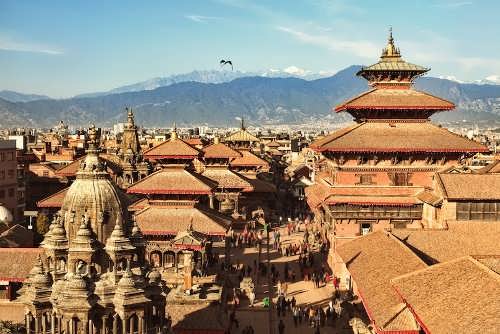 Karnali River is the longest river (915 km).
Rara Lake is the largest lake (11 sq km).
Kanchan Kalan is the lowest point on land (70 meters).
Mount Everest is the highest point on mainland (8,850 meters). People, who conquered Everest, can eat for free at Rum Doodle.
Nepal has numerous deep canyons and river gorges. The world’s deepest river gorge is said to be Kali Gandak (6,967 meters deep), situated between the peaks of Dhaulagiri and Annapurna in north-central Nepal.
In ancient times Hindu kings from India ruled the Nepal region. In 1769 Prithvi Narayan Shah conquered a number of small kingdoms. His territory became the modern state of Nepal. The Rana family took control from the Shah family in 1846 and gave Great Britain some power in Nepal. In 1951 a Shah family member took back power as king. A group of rebels began fighting the government in 1996. They wanted to set up a Communist government. 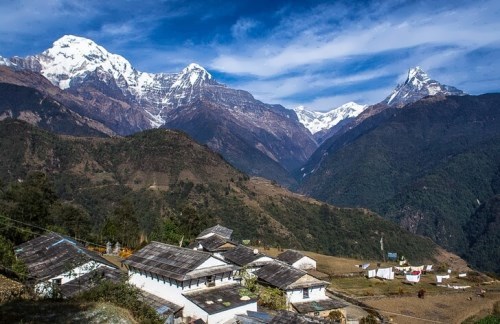 In 2001 King Birendra’s son shot and killed the king, other members of the royal family, and himself. King Birendra’s brother Gyanendra then became king. In 2006 he gave up control, and the rebels signed a peace agreement with the government. The Nepalese people elected a new assembly in 2008.
Kathmandu is the capital of the country. Kathmandu means “wooden temple” and it was founded in 723. At first the city’s name was Manju-Patan. The palace of the Malla family was built by a raja. The main gate of the palace is guarded by a figure of the monkey god Hanuman. The Singha Palace used to be the residence of the prime ministers of Nepal and now it is the government secretariat.
One of the most famous Buddhist monuments is the whitedomed Bodhnath Stupa.
In 1934 an earthquake destroyed many buildings in Kathmandu. The city began to grow rapidly in the late 1900s. 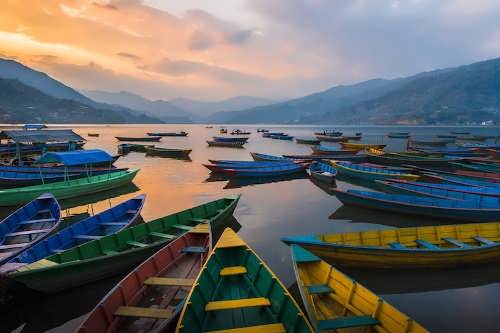 Interesting facts
– The lowest man in the world, Chandra Bahadur Dangi, whose height was only 54.6 centimeters, was a native of Nepal.
– There is only one day off in Nepal – Saturday. And according to the local calendar it is 2074, not 2017.
– The motto of the country is “Mother and Homeland is more valuable than the heavenly kingdom”.
– In Nepal (as in India), the cow is a sacred animal. Nobody eats beef. The most popular meat is goat meat. However, most people are vegetarians.
– There no railways at all. The main public transport is a bus.
– In an attempt to conquer Everest, one in ten people die. 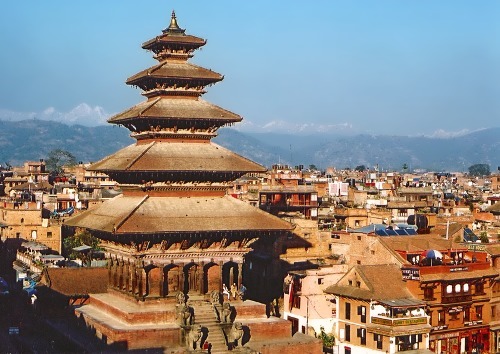 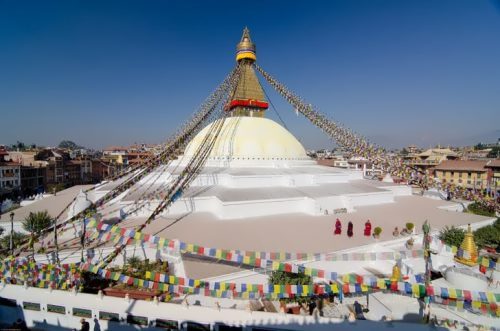 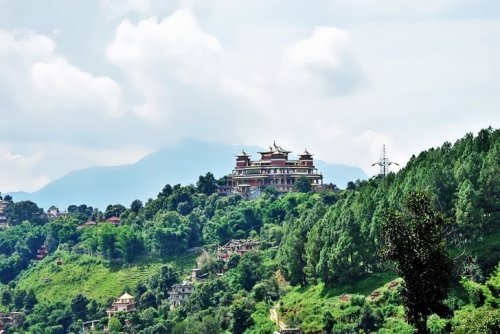 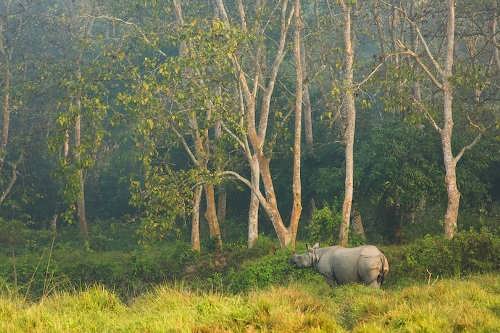 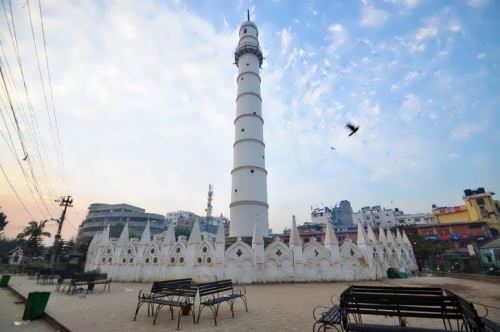 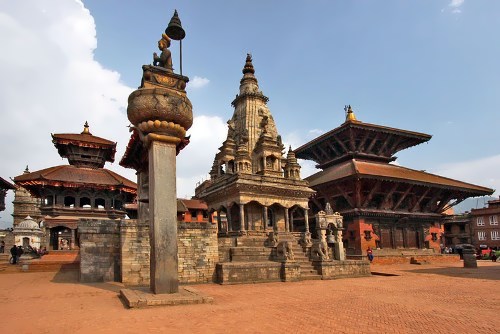 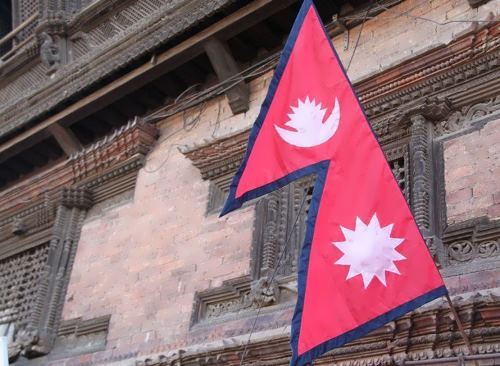 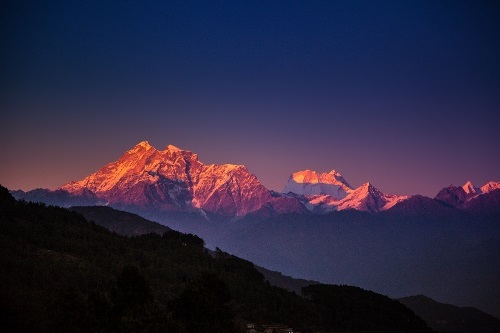 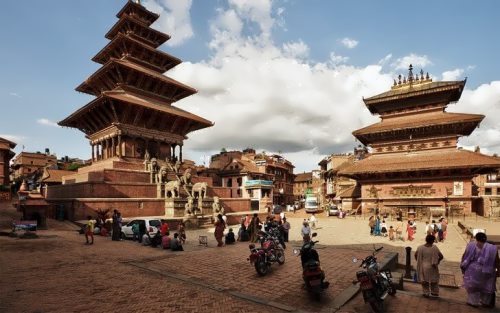 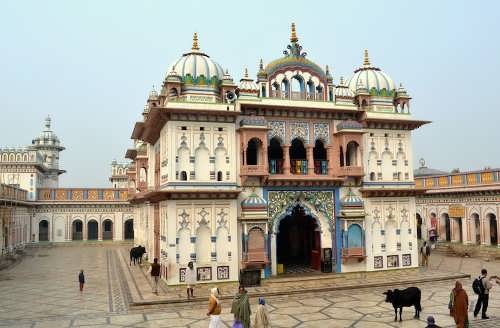 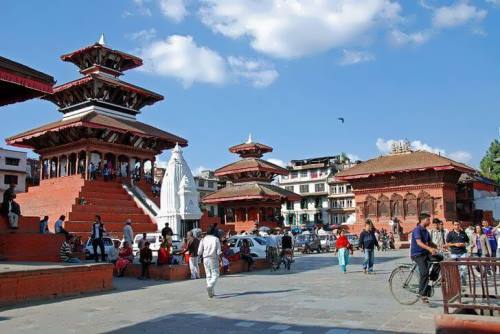 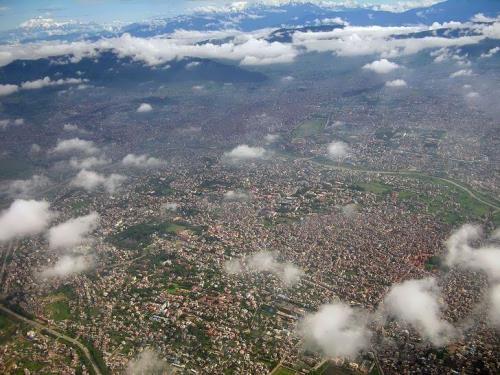 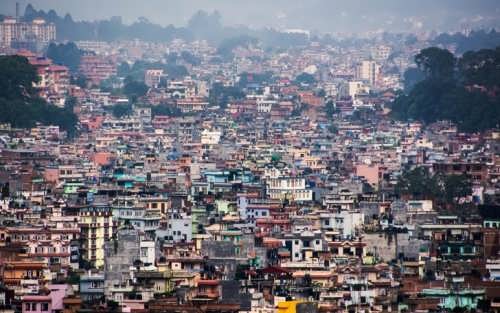 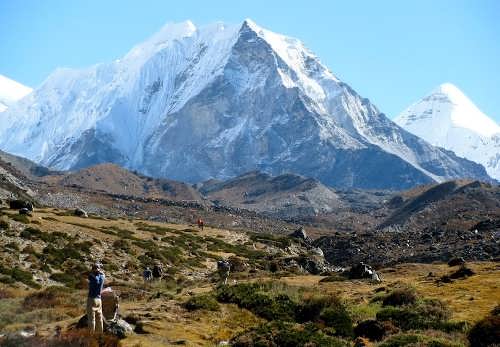 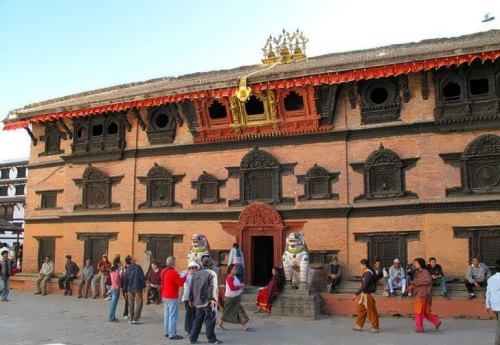 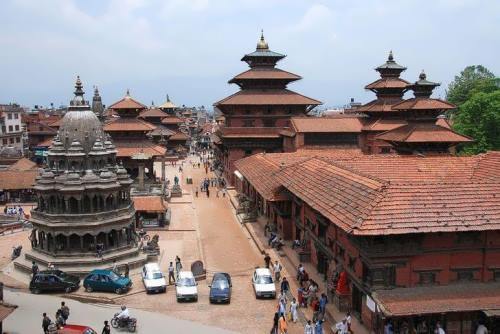 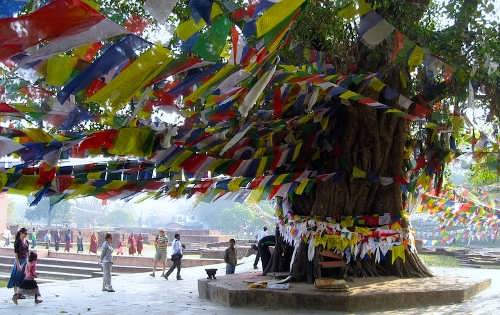 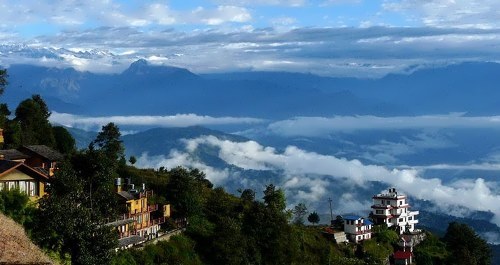 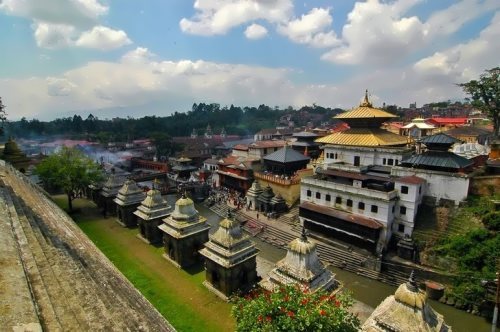 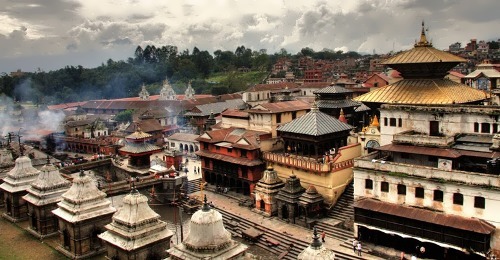 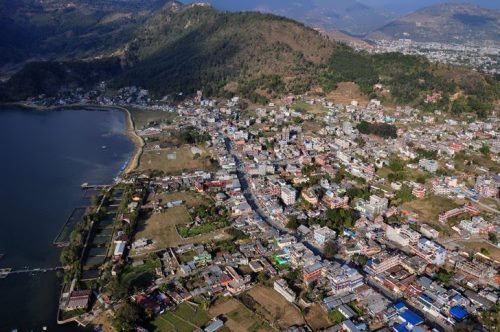 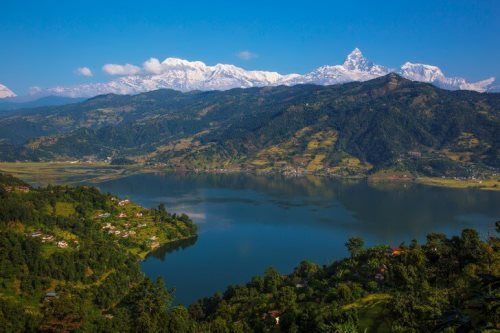 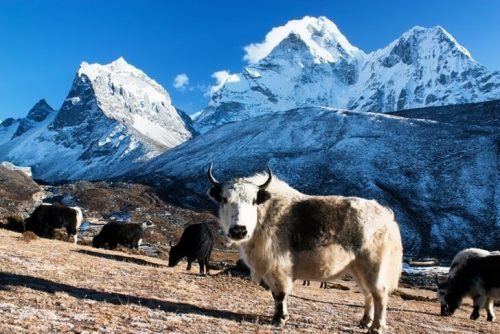 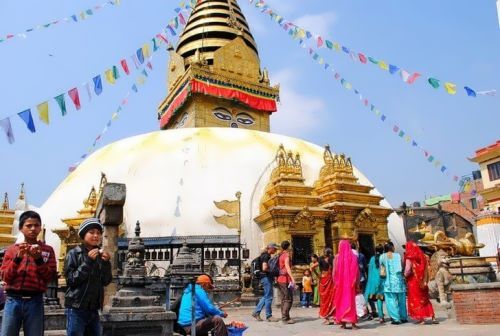 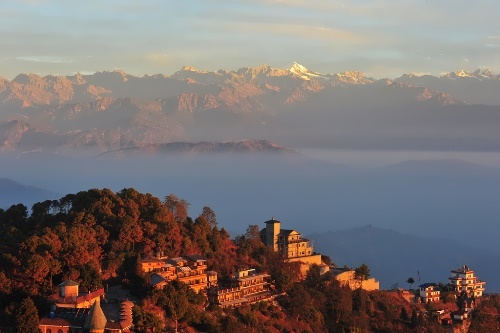