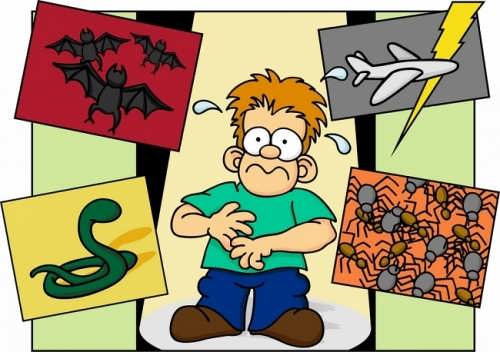 If you get married, you will probably have pentheraphobia, which is one of the scariest phobias, the fear of your mother-in-law!
Brontophobia (fear of thunder and lightning), febriphobia (fear of fever), and ophidiophobia (fear of snakes) have existed since the Black Ages.
With the development of technologies new phobias are appearing: electrophobia (fear of electricity), motorphobia (fear of automobiles), aviophobia (fear of flying), nucleomituphobia (fear of nuclear weapons) and cyberphobia (fear of computers).
Phobias can be cured. Some children suffer from clinophobia (fear of going to bed) because of bogyphobia (fear of the bogeyman), achluophobia (fear of darkness), and lachanophobia (fear of vegetables). But when the child becomes an adult, he or she goes to bed without looking under the bed and eat a salad very often.
Physical symptoms of phobia include shortness of breath, trembling, rapid heartbeat, and an overwhelming urge to run. These symptoms are often so strong that they prevent phobic people from taking action to protect themselves.
One of the most effective treatments for phobias is a behavior therapy called exposure. The phobic is exposed to what is feared in the presence of the therapist and directly confronts the object or situation that causes terror. 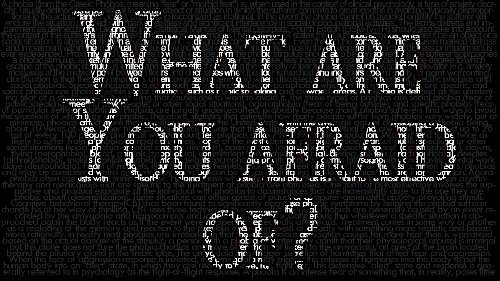 Even prominent historical figures had their phobias.
The famous emperor-conqueror Napoleon was terribly afraid of … cats. He had ailurophobia. When the future Emperor was six months old, the nanny left him in the garden and went to take something in the house. At that time a cat decided to play with a baby. The child was shocked and until the end of his life he was afraid of the harmless animals.
Other well-known conquerors and dictators including Alexander the Great, Julius Caesar, Genghis Khan, Benito Mussolini and Adolf Hitler, were afraid of cats.
Napoleon Bonaparte was also afraid of white horses. He didn’t have white horses in his stables and all the pictures with Napoleon on white horse’s back it is only the imagination of the painters.

Russian Tsar Peter the Great suffered from ecophobia (fear of one’s home) and he was afraid of empty spaces. His summer palace impresses with its low ceilings and small rooms. In addition, Peter was terribly afraid of insects. 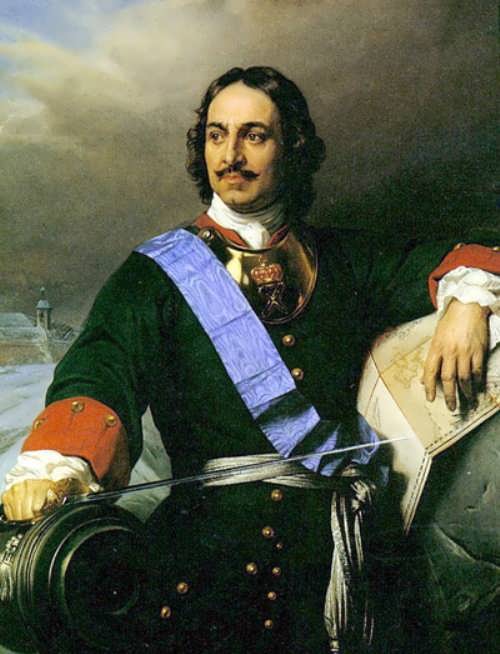 Joseph Stalin had fear of being poisoned (toxicophobia).

The Russian writer Nikolai Gogol, the composer Giacomo Meyerbeer and the first American president, George Washington had the fear of being buried alive (taphephobia). Gogol sent his friends written instructions about his burial, in which he wrote that it must be done only after the first signs of decomposition of his body. Meyerbeer ordered to tie bells to his hands and feet after his death and watch his body four days, then cut veins in one arm and one leg. Washington simply asked his adjutant to wait two days, and then bury him. 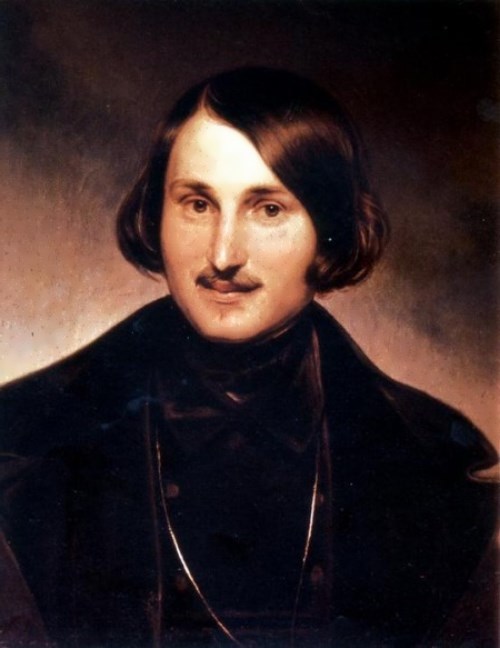 French artist Paul Cezanne had haphephobia, a rare specific phobia that involves the fear of touching or of being touched.

The genius of thriller Alfred Hitchcock was afraid of the oval objects, that’s why he could eat eggs only in the form of omelette. 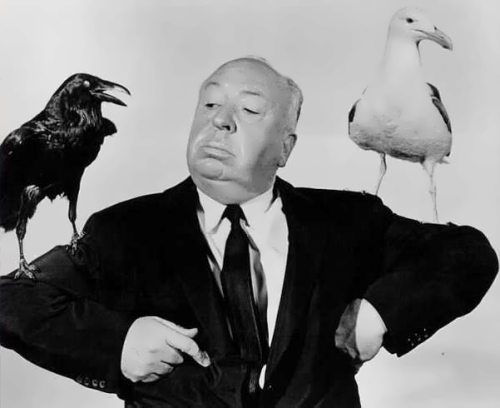 The father of psychoanalysis, Sigmund Freud, was afraid of ferns! 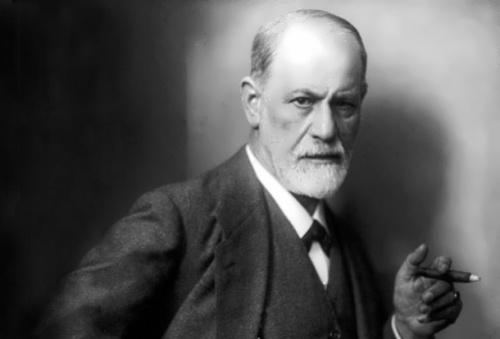 Gay Julius Caesar was afraid of lightning and thunder.

Michelle Pfeiffer and Uma Thurman are afraid of enclosed spaces. Thurman had to deal with this fear for a scene in Kill Bill 2, where her character was buried alive in a coffin.

Johnny Depp is afraid of clowns.

Pamela Anderson has a fear of mirrors. She tries not to look in the mirror and also switches off TV every time she sees herself on the screen. 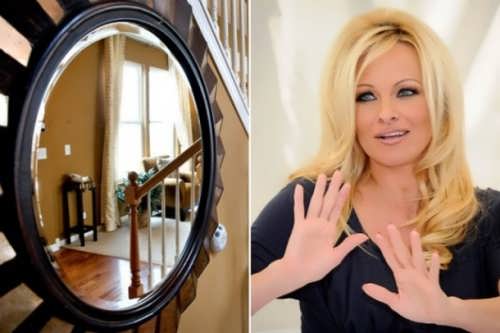 Scarlett Johansson is afraid of cockroaches, Woody Allen and Steven Spielberg are afraid of all insects especially in the wild.

Nicole Kidman has a fear that butterfly can sit on her. 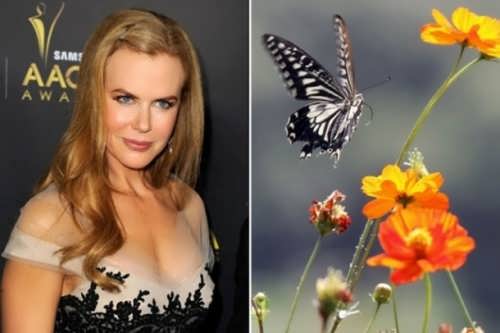 Natalie Wood suffered from hydrophobia (fear of water). This famous actress fall from a yacht and sank. 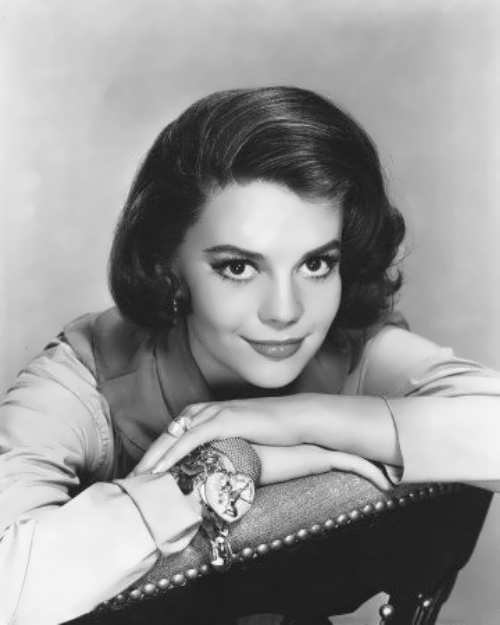 The famous inventor, known for his work on electricity and electromagnetism, Nikola Tesla, had mysophobia, a fear of germs. He avoided touching people, and anything that might contain bacteria. The scientist washed his hands very often. He also was afraid of jewelry, especially pearl earrings. 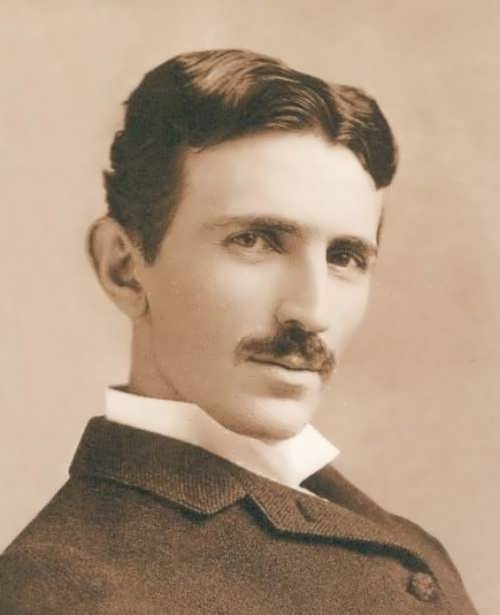 Christina Ricci has played many roles in horror films and it seems she has no fears. However she is afraid of houseplants and sharks. 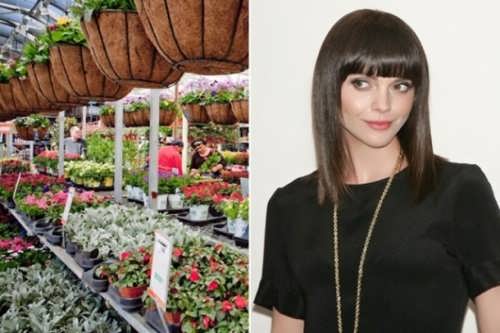 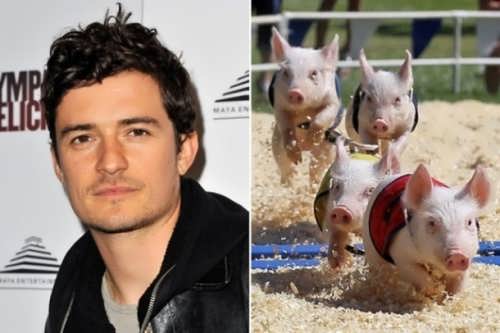 Ironically, but Walt Disney, who created Mickey Mouse, was afraid of mice 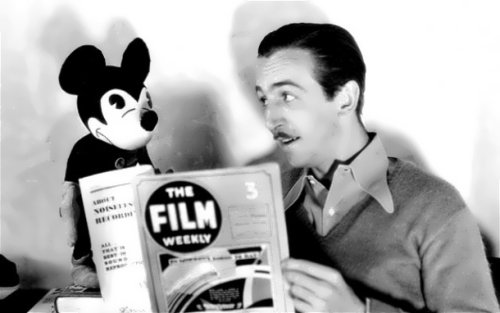