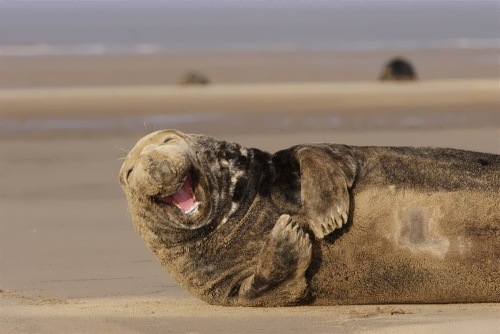 Doctors believe that laughter not only improves your state of mind, but actually affects your entire physical well-being.
William Fry, a psychiatrist from California, found that laughter has a similar effect to physical exercise. It speeds up the heart rate, increases blood pressure and quickens breathing.
A French newspaper found that in 1930 the French laughed on average for nineteen minutes per day. By 1980 this had fallen to six minutes. Eighty per cent of the people questioned said that they would like to laugh more. Other research suggests that children laugh on average about 400 times a day, but by the time they reach adulthood this has been reduced to about fifteen times.

Interesting facts
– Gelotology is a special science which studies laughter.
– Our distant ancestors apes had ability to laugh about 10 million years ago.
– The child is able to smile after only a few days after birth.
– According to statistics, modern children laugh more than adults. African residents laugh more than Europeans, and women more than men. 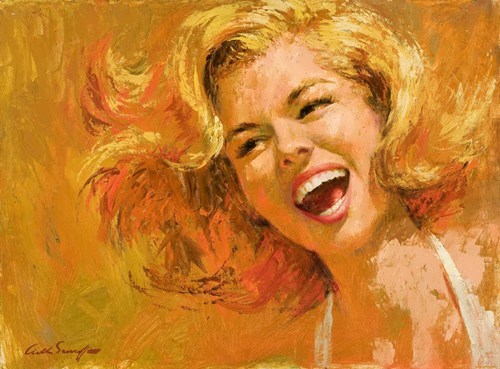 – When we laugh we exhale the air at a speed of 100 km / h.
– Julián del Casal, the famous Cuban poet, died of laughter. The most paradoxical is that his verses are gloomy and melancholic.
– A team of researchers from Harvard found out that sense of humor is one of the most attractive qualities.
– In Tanzania, in 1962, epidemic of laughter occurred. “Victims” could laugh for a long time from several hours to several days. The reasons for the phenomenon have not been established so far.
– Rats are able to laugh.
– The most expensive smile in the world belongs to American Todd Gordon. For one smile in a commercial he gets $ 4,000.
– By the way, the waiters, who constantly smile to the customers, receive more tips.
– Laughter often helps to build a relationship of trust in the team and even move up the career ladder.
– To smile, a person needs to use 17 facial muscles and to frown – 43.
– Laughter relieves pain.
– There is a plant On the Arabian Peninsula in Southwest Asia, which is called the “flower of laughter”. Its seed is able to make a person laugh unreasonable for half an hour, and then a person falls asleep.
– Laughter enhances creativity and ability to solve various problems. 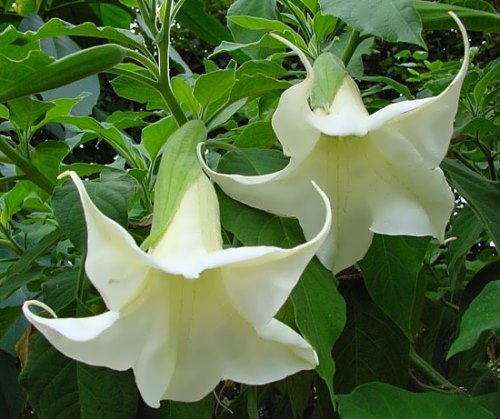 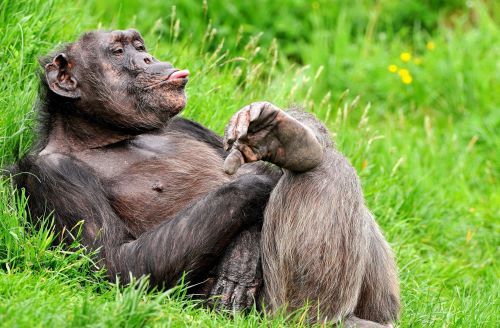 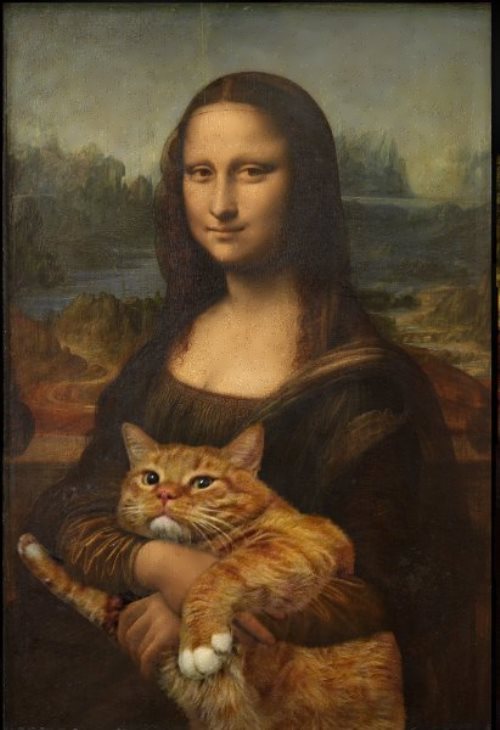 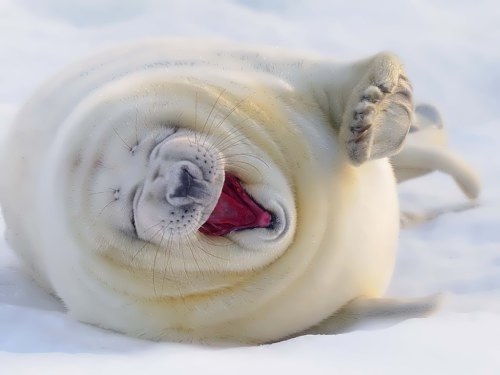 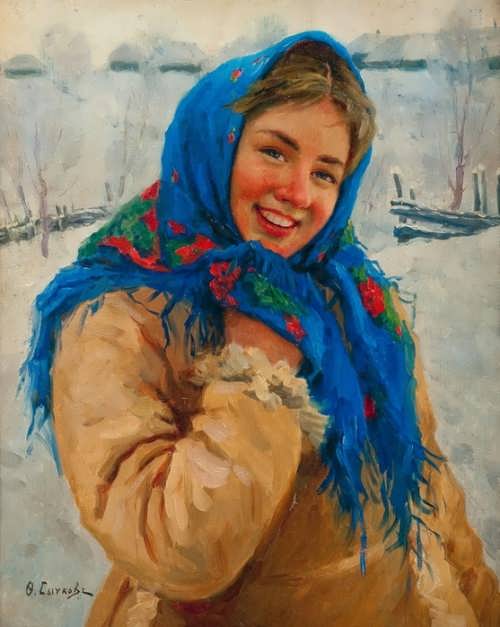 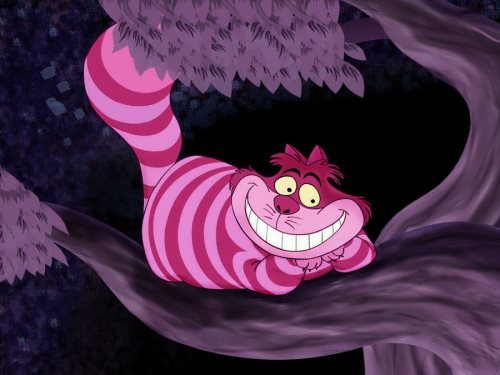