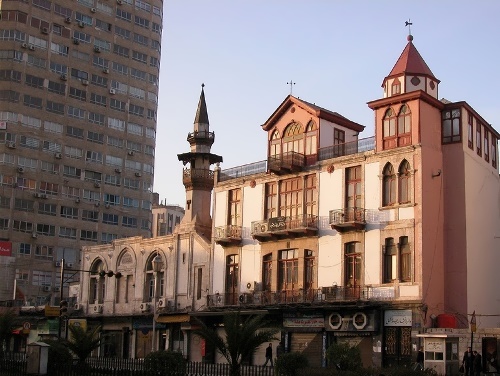 Damascus is the capital of Syria and one of the oldest cities in the world. People call Damascus the “Pearl of the East.” Some of old parks and gardens still exist.
Most of people in the old part of the city still live in small single-story houses built close together.
There are many mosques there. The Great Mosque of Damascus is the oldest surviving stone mosque in the world.
The region of the khans and bazaars is one of the most colorful areas. The Khan Asa’ad Pasha is a beautiful building with a striking gate and a black-and-white marble top. Street Called Straight, mentioned in the Bible, is the longest and busiest of all streets.

For thousands of years Damascus has been an important trading center. It is surrounded by desert, but gets plenty of water from the Barada River.
Damascus is at least 5,000 years old. The ancient city is also known in Arabic as “as-Sham” meaning “the Northern”. Damascus is situated in the Ghutah Oasis on a plateau 690 m above sea level in southwestern Syria. It lies just northeast of Mount Hermon (2,184 m), the highest point in the Anti-Lebanon Mountains. 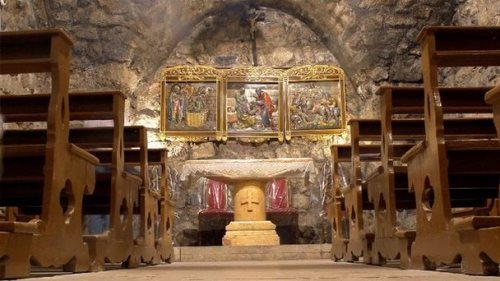 Damascus situated at the center of the Silk Road, a key intercontinental trade route that linked the Roman Empire to China.
In ancient times many groups fought to control the city. The first mention of Damascus is in Egyptian records, when the Pharaoh Thutmosis III conquered the city in the 15th century B.C.E. In 333 B.C.E., it was conquered by one of Alexander’s lieutenants, who took it from the Persians. It was the capital of the Muslim world from 661 to 750. The Turks ruled Damascus from the 1500s to the early 1900s. France took control of Syria in 1920 and in 1946 Syria became an independent country with Damascus as its capital. Military leaders then ruled the country.
Damascus is divided into the market area, the Muslim area, the Christian area and the Jewish area. The city is one of the holiest Muslim cities along with Mecca, Medina, and Jerusalem. It is the birthplace of Abraham and is also where Moses was buried. 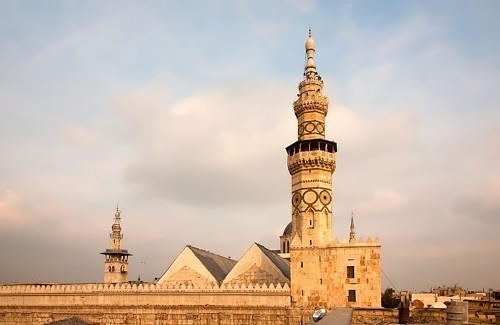 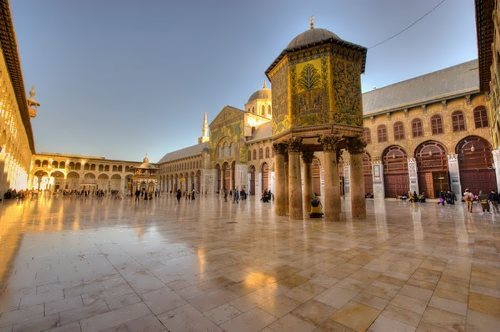 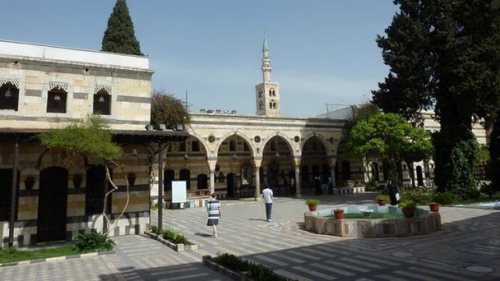 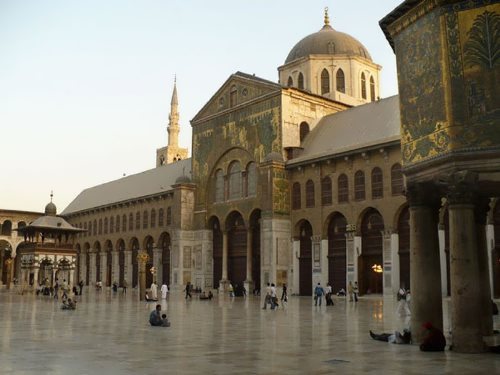 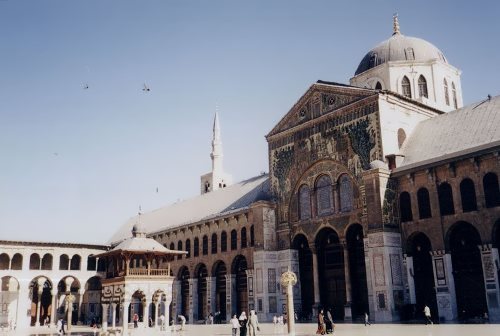 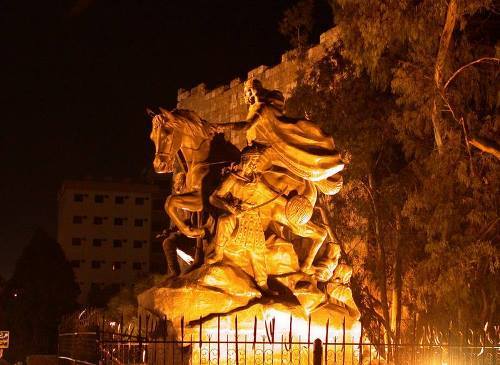 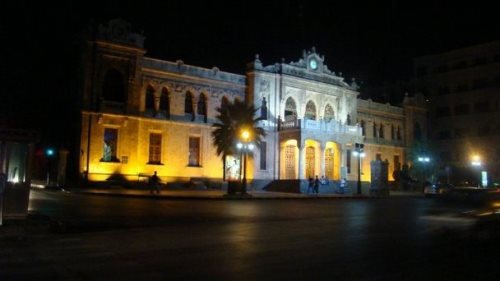 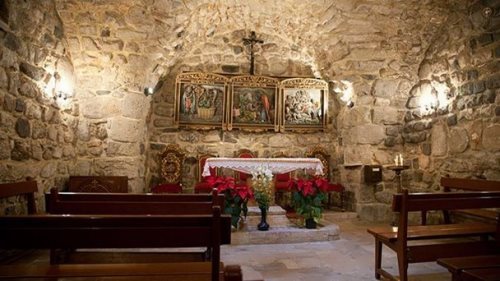 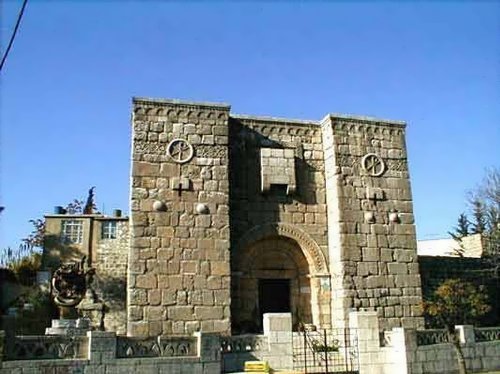 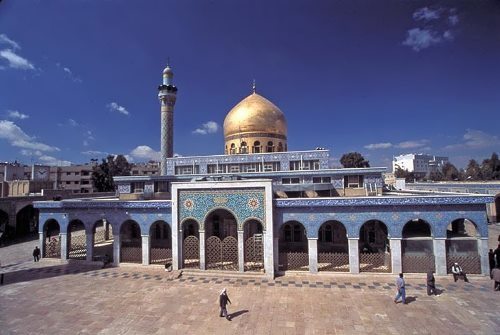 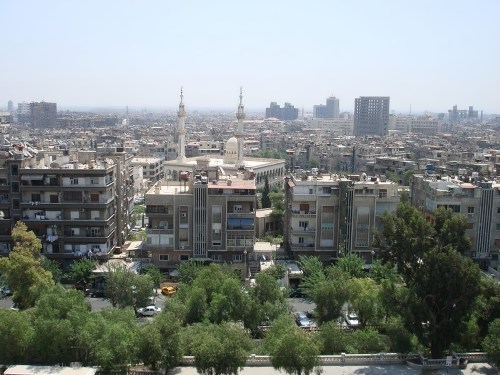 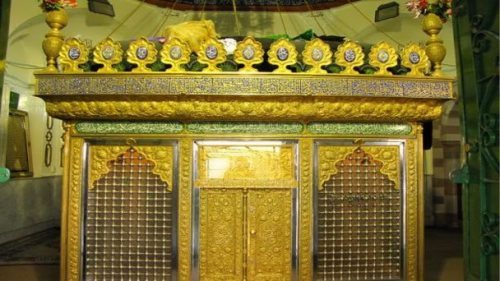 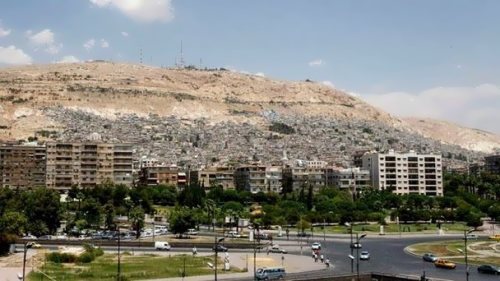 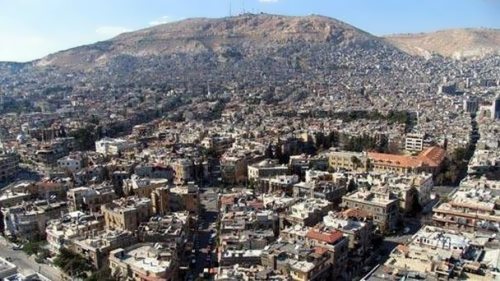 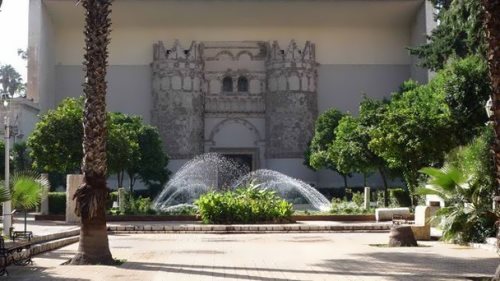 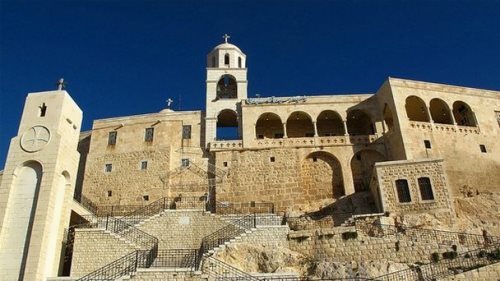 Our Lady of Saidnaya Monastery 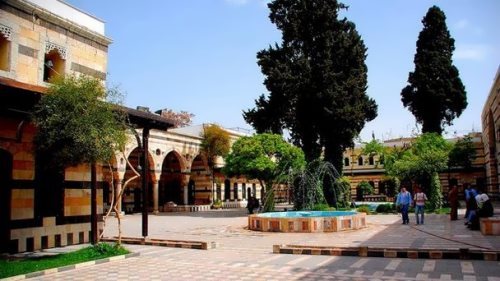 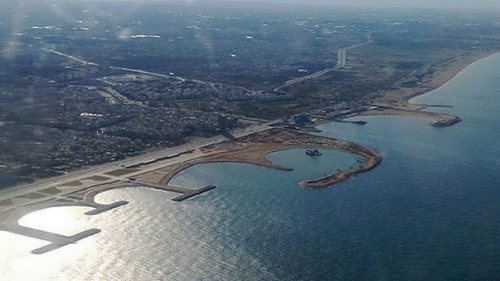 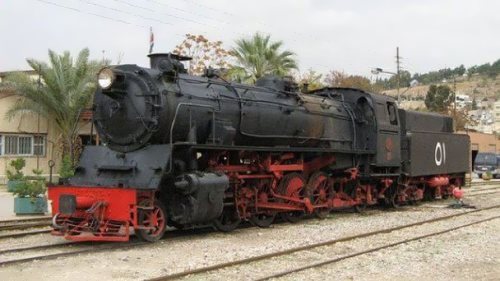 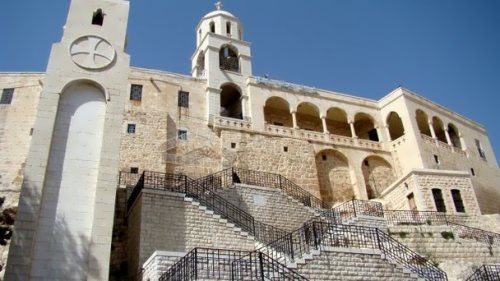 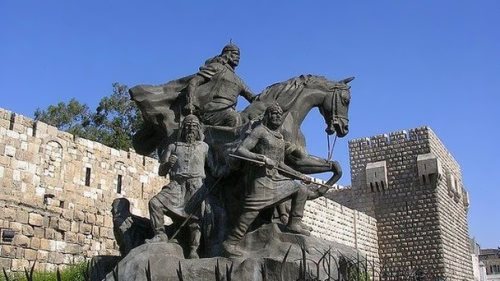 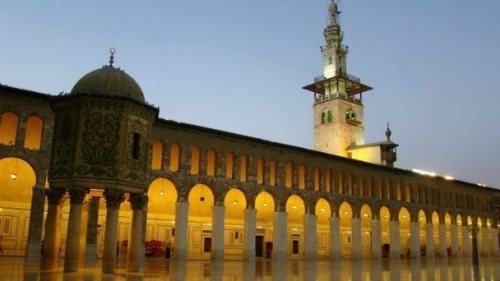 Umayyad Mosque, also known as the Great Mosque of Damascus 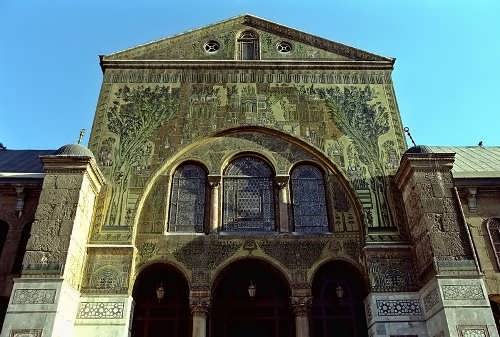