« History of heels
Wonderful bridges around the world » 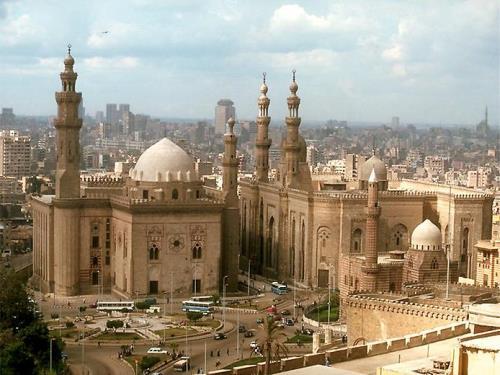 Since ancient times, Cairo has been called the city of thousand minarets. It is the most diverse among the megacities of Africa. It has the features of all the capitals of Egypt – the antiquity of Memphis, the divinity of Luxor, the Christian antiquity of Alexandria, the most ancient mosques of the East are preserved in it. And therefore the origins of Cairo’s greatness should be sought in the history of Egypt.
Approximately ten thousand years ago people began to populate the fertile valleys of the Nile, build dwellings along its shores, cultivate the land. It was the fertility of the Nile valley that provided the beginning of Egyptian civilization, its amazing creations – unique mosques with high minarets, majestic pyramids and mysterious sphinxes.

As the Greek historian Herodotus wrote, the city of Memphis, founded about 3 thousand years BC and located 22 km from the present Cairo, became the capital of the united Egypt under the rule of Menes. Later, the rulers of Memphis decided that the main city of their country should be at the fork of the Nile. And the capital of Egypt was moved from Memphis to Thebes (now Luxor). In 322 BC the troops of Alexander the Great entered Egypt and the capital changed its place again. Created by Alexander the Great and named in his honor, Alexandria remained the capital of Egypt for many centuries. In the II century the capital changed its place again – it was between Alexandria and Old Cairo. In 639, the eastern ruler Amr ibn al-As came to Egypt, and Islam became the dominant religion again. In 641, near the Babylon Fortress, the city appeared, which became the first Islamic capital of Egypt. In 969 warlord Gohar al-Sikkili built a new city. He called it al Qahira, which translated as “victorious Egypt”, or Cairo. 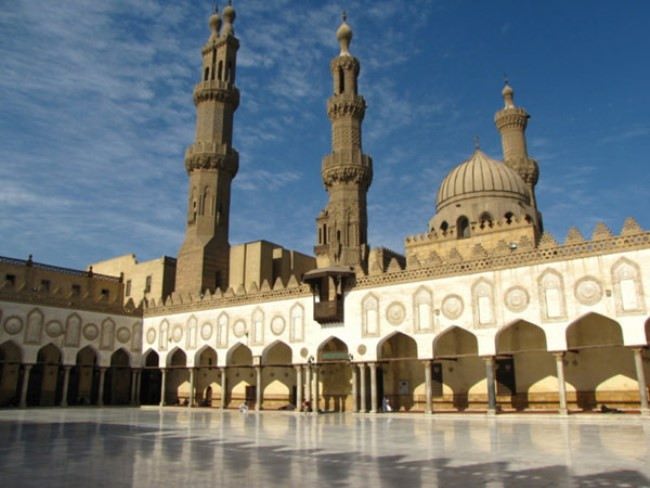 A distant history, the recent past and today are closely intertwined in Cairo. There are the remains of a large fortress wall in the old part, high office buildings in the center, and numerous minarets, noisy ancient bazaars. Pharaoh’s village has appeared on one of the islands of the Nile. Its residents mold jugs, make papyri, do housework.
Today Cairo is the most densely populated city in Africa. It is home to over 16 million people, almost a quarter of the country’s population. It is also considered the youngest capital of the East. The city is also a modern transport and industrial center of Africa. It has a metallurgical and textile industry.
The Al-Azhar mosque became the first mosque in Cairo. It was built in 972 AD. Thanks to it Cairo later became known as a city of thousand minarets. Later the mosque turned into a university. 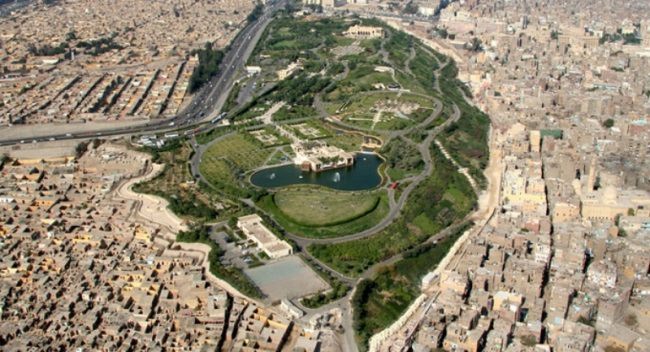 When Mary and her son Jesus fled to Egypt to hide from King Herod, she was sheltered in Abu Serga Church, which is located in Cairo.
Cairo was the birthplace of many famous people, such as Naguib Mahfouz, a novelist, winner of the Nobel Prize in 1988. 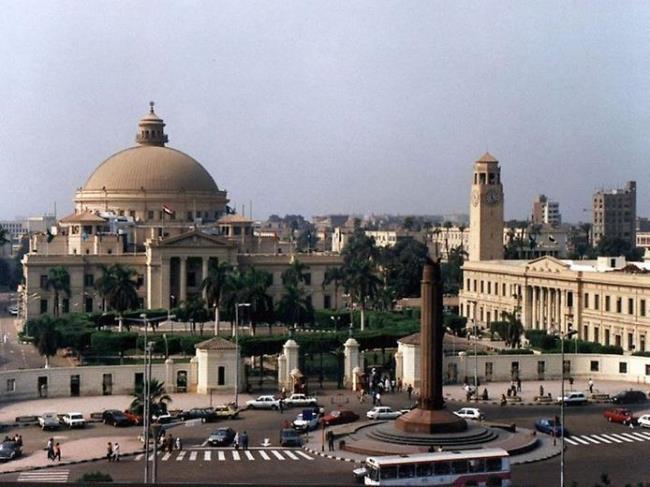 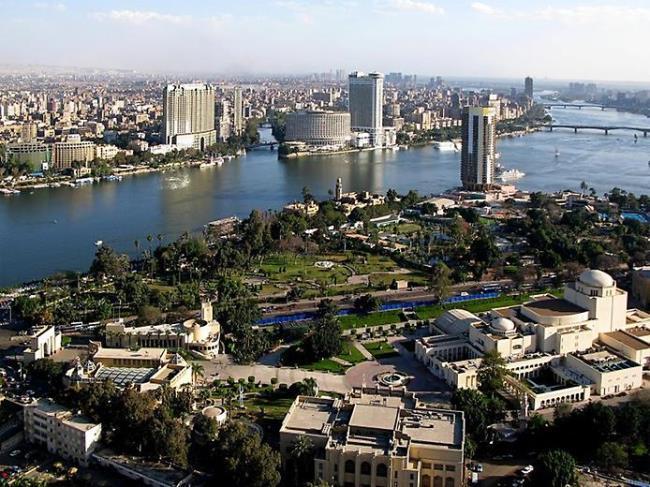 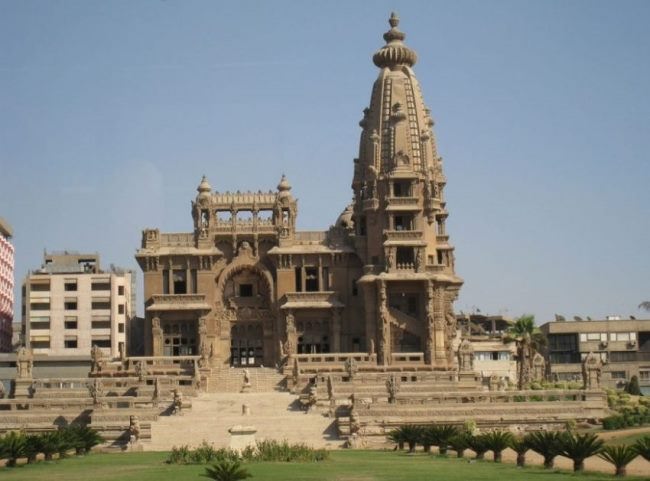 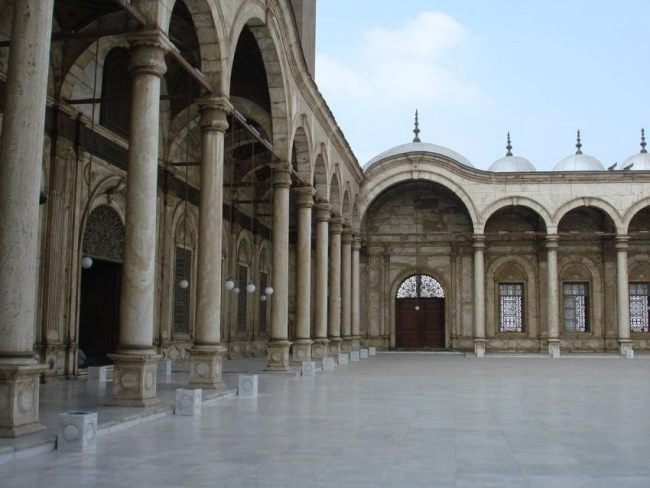 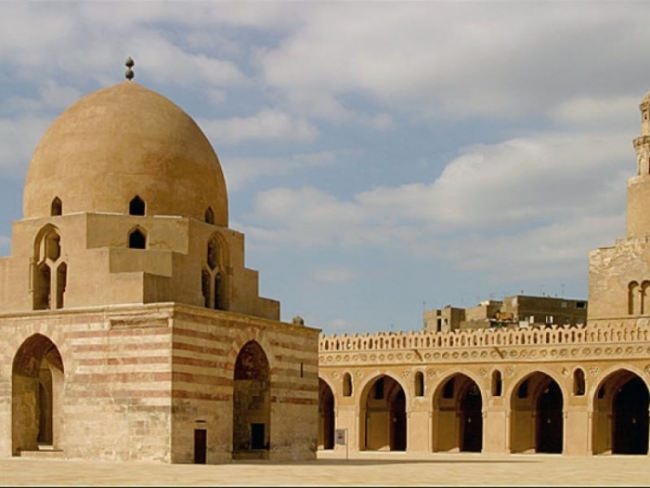 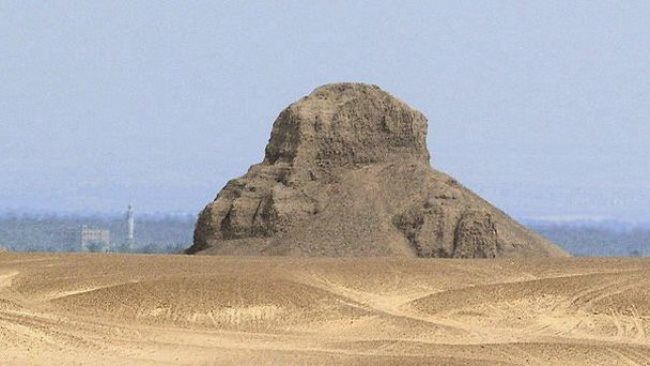 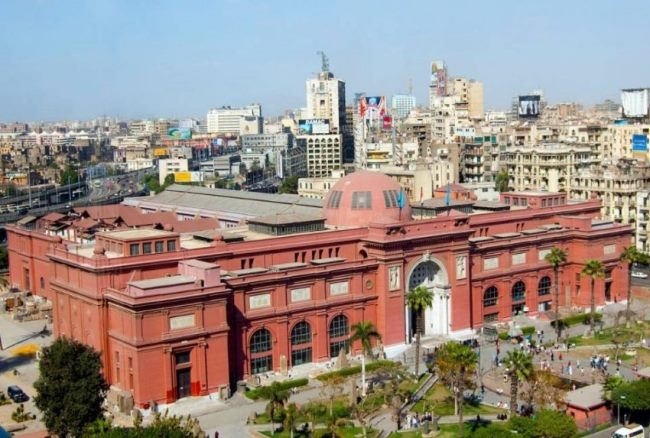 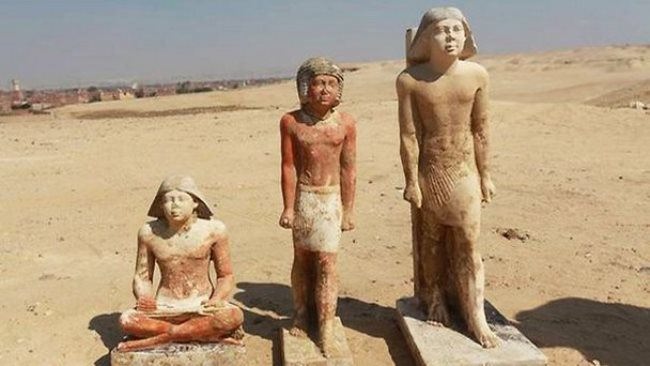 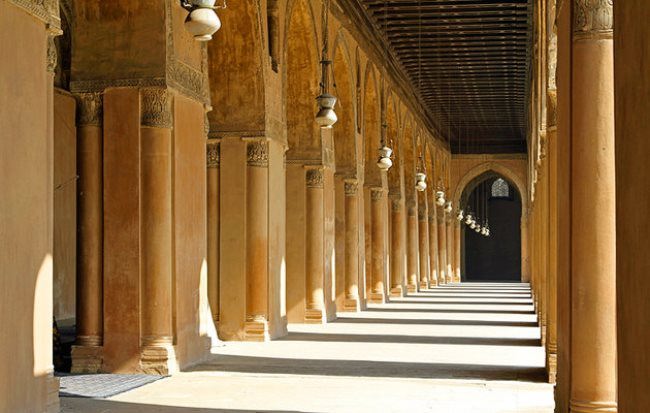 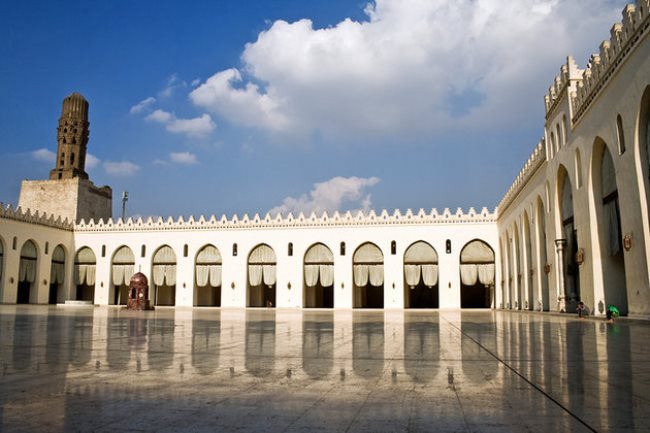 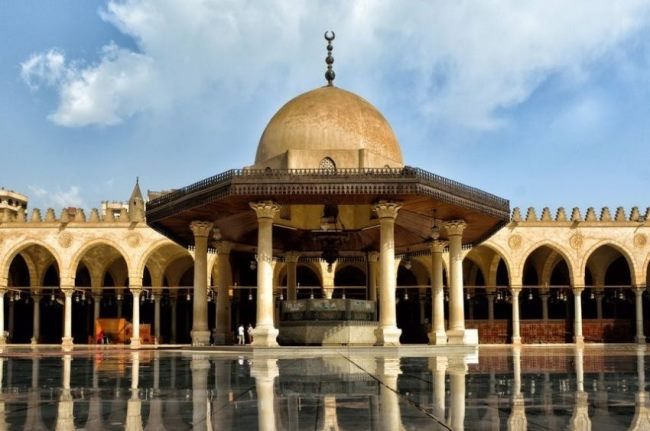 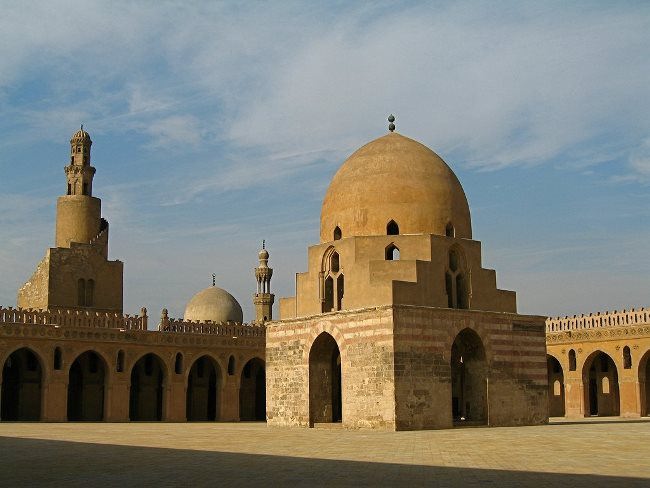 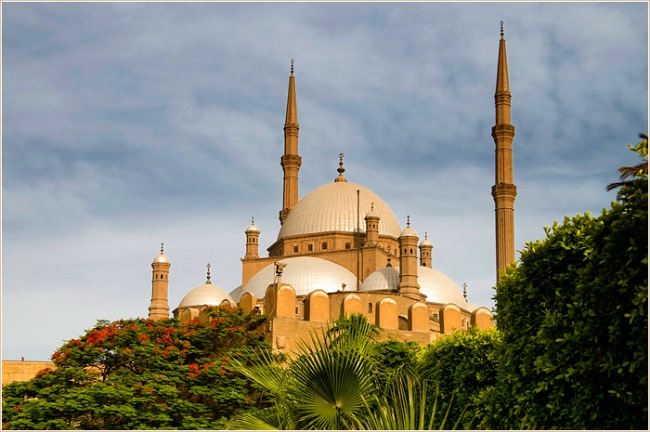 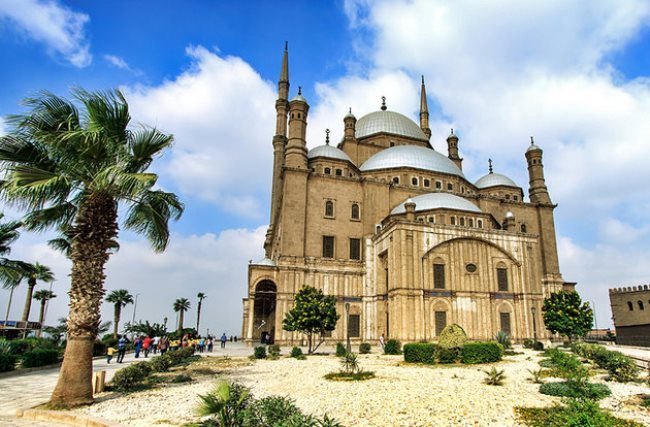 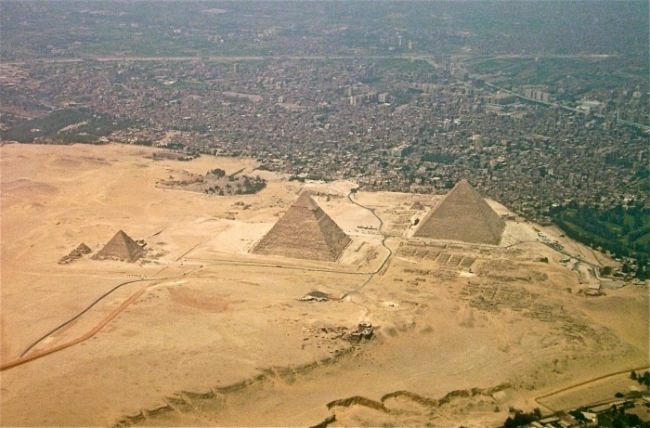 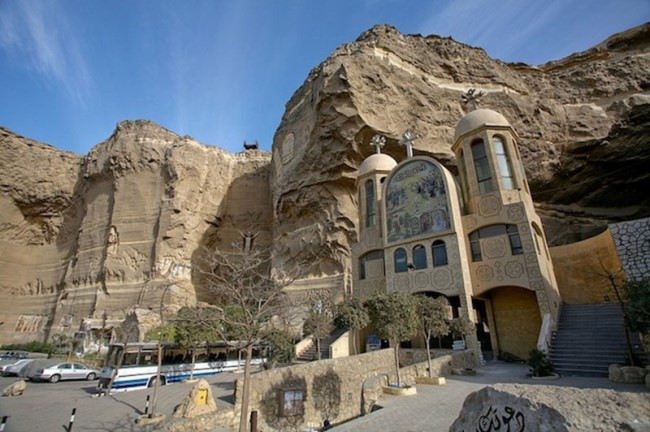 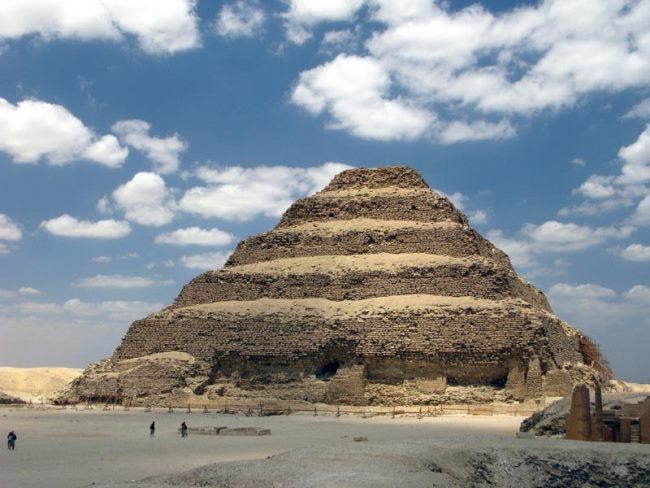 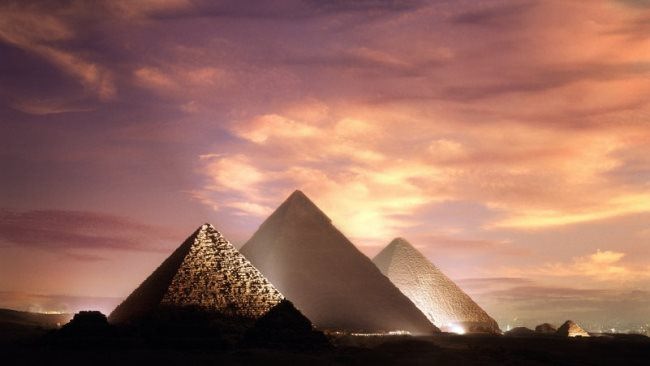 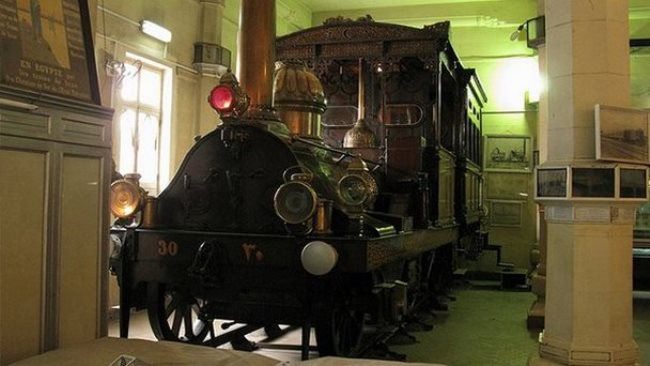 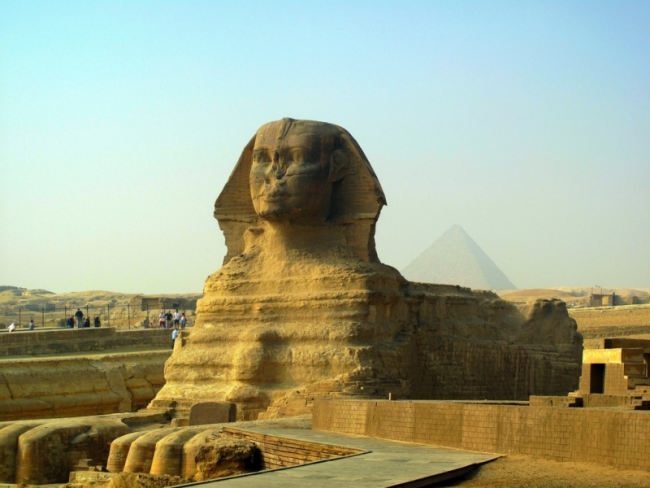 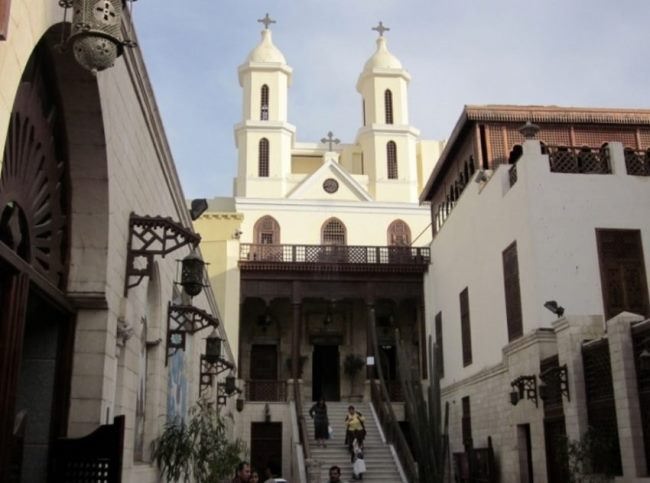 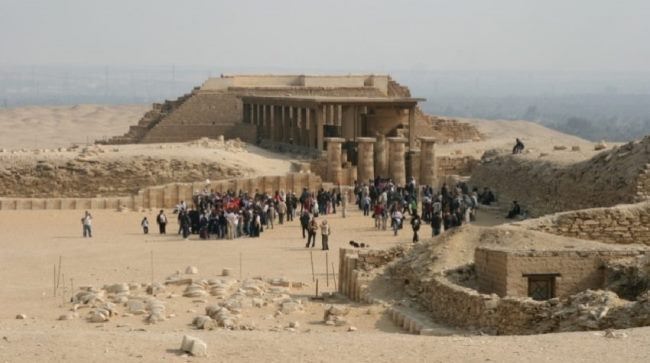 The ruins of Memphis 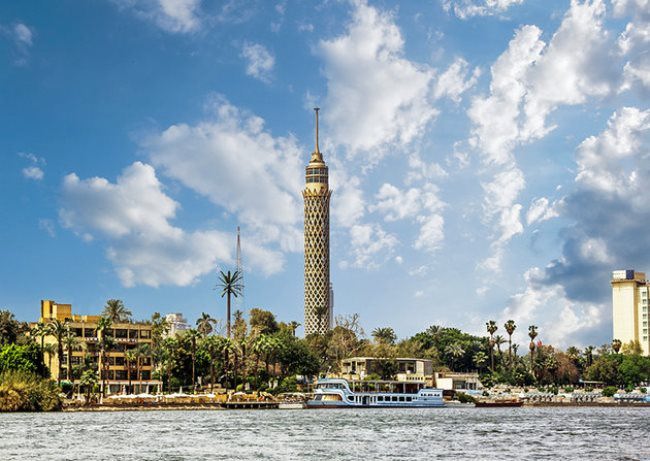