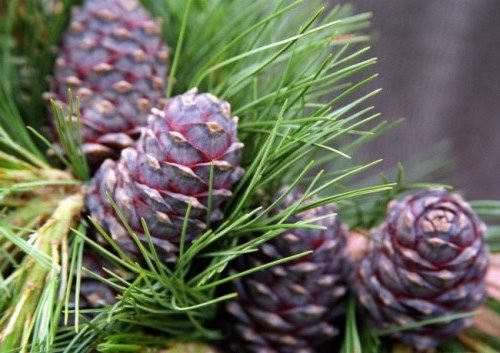 The cedar is an evergreen tree that grows in the mountains. They belong to the pine family. There are four kinds of cedar. Three of them originally grew only in the mountain areas of the Mediterranean. They later spread to other areas. The fourth kind grows in the Himalayas.
Cedars are tall trees with large trunks and huge heads of spreading branches. They can grow to a height of more than 30 meters. The leaves are stiff and needlelike. The tree also bears large barrel-shaped cones that are covered with woody scales. The cones hold the seeds.
Its wood has been used for building since ancient times, because it is light and soft and lasts for a long time. It has a pretty reddish color and a pleasant smell.

Cedar oil is used in perfumes. Some researchers argue that the smell of cedar helps to get rid of the feelings of anxiety and relieves irritation.
Cedar wattle is a medium-sized tree commonly up to 15 m tall, but sometimes may attain heights up to 25 m. This species is endemic to New South Wales and it is common in the Sydney region. Cedar wattle grows in tall open forests and on the margins of closed rainforests. 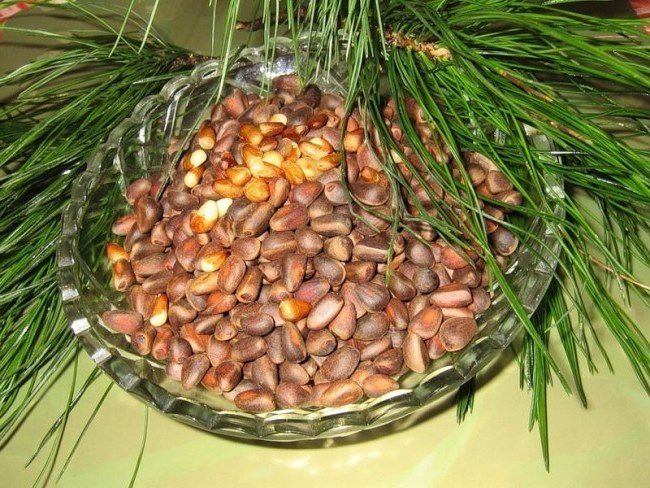 When Europeans discovered the island of Bermuda in 1609, the landscape was dominated by Bermuda cedar trees (also known as Bermuda juniper). The large trees protected early settlers from the sun and sea. Colonists used the cedar for building houses and ships; making furniture, medicine, beer and wine; and as fuel. Bermuda cedars grow to about 15 meters tall, with a trunk measuring about 0.6 meter in diameter. They have a thin red bark that grows in narrow strips and weathers to a gray color. The trees produce dark blue seed cone, and dark purple berries.
Western red cedar trees grow in the Hoh Rain Forest in Olympic National Park in Washington state, U.S.
Deodar cedar is a very fine evergreen tree with level or drooping branches and pendulous end shoots. 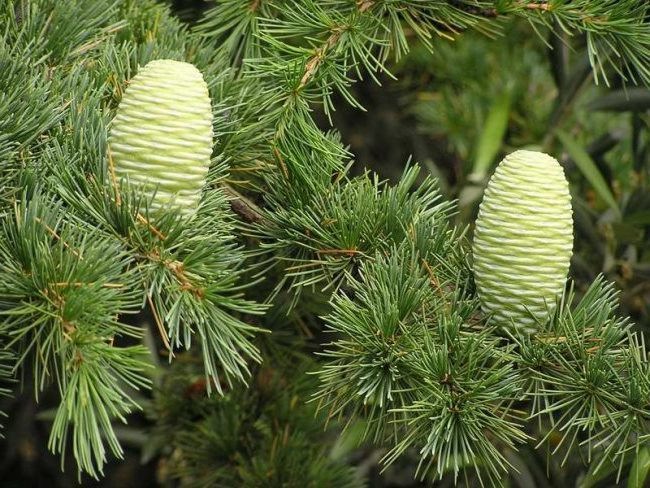 The Japanese red cedar grows to a maximum height of about 54 m. It has red-brown heartwood and pale yellow sapwood.
Since ancient times, the cedar was a symbol of greatness and dignity. Being sacred for many peoples, the cedar was and remains the embodiment of courage. The shamans of Siberia believed in its magic power and decorated ritual staves with the cedar branch.
In Russia, Cedar has always been a symbol of the vast, harsh Siberia. Cedar is a symbol of incorruptibility, strength and longevity. The Sumerian believed that it was the Cosmic Tree, the Tree of Life.
In Christianity, cedar symbolizes greatness, dignity, beauty; the symbol of Christ.
Cedar is the emblem of Lebanon since ancient times, and in 1943 it appeared on the national flag. 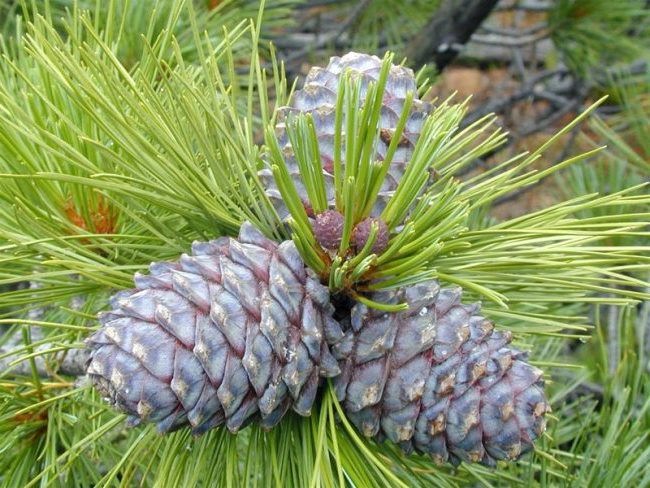 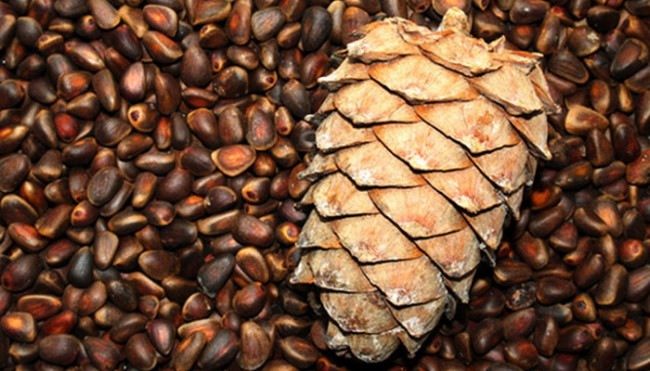 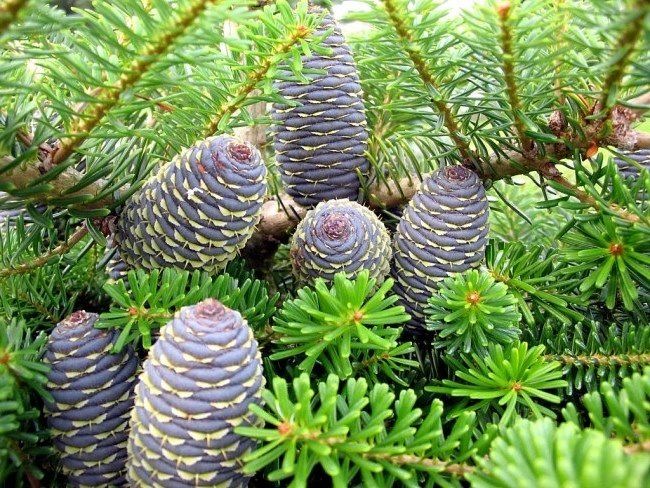 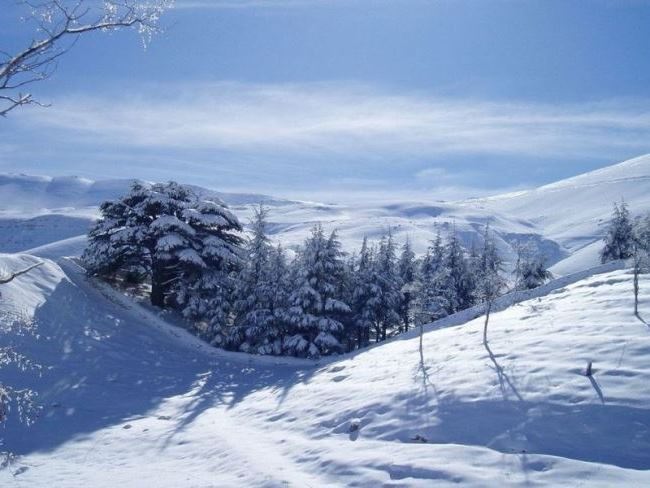 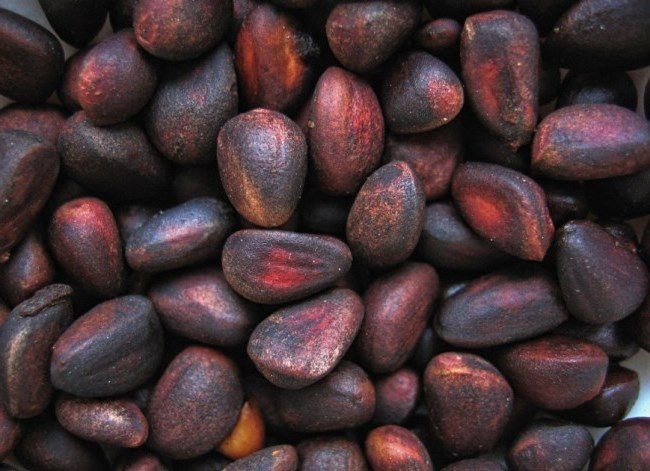 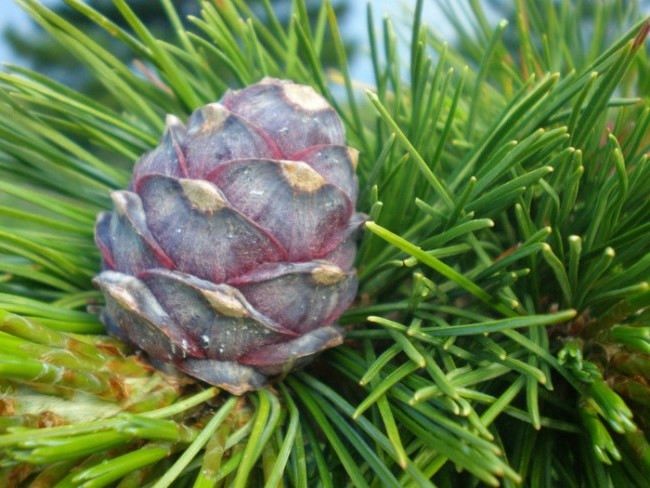 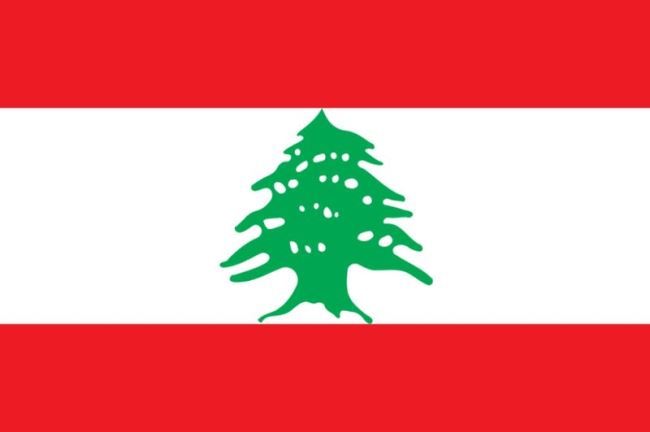 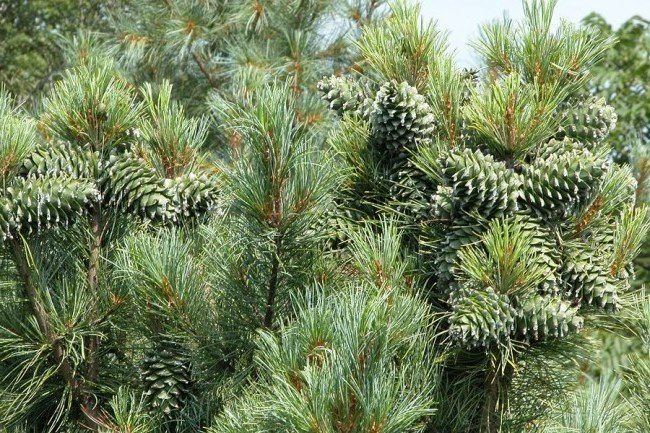 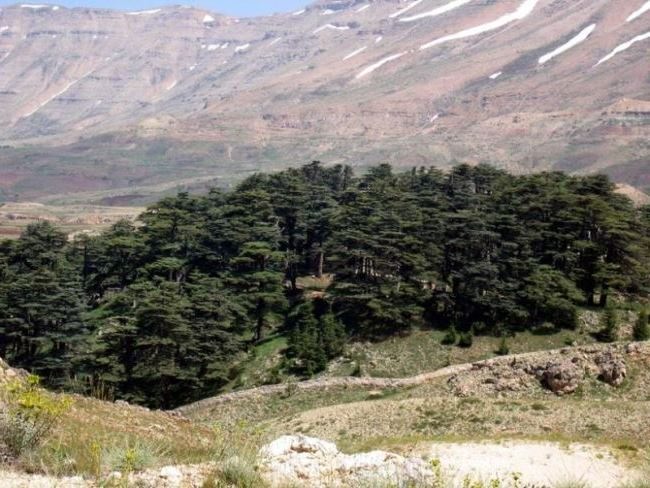 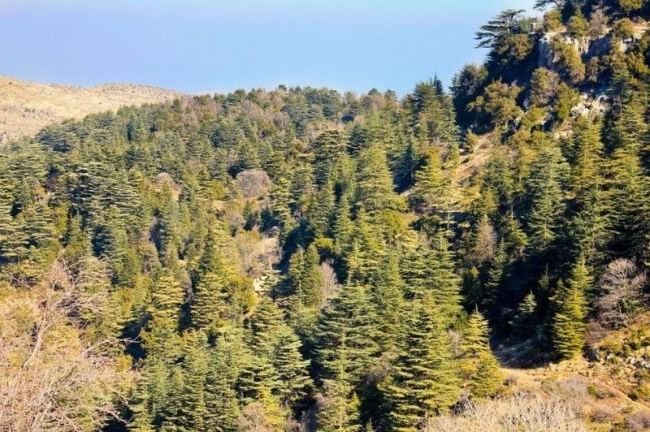 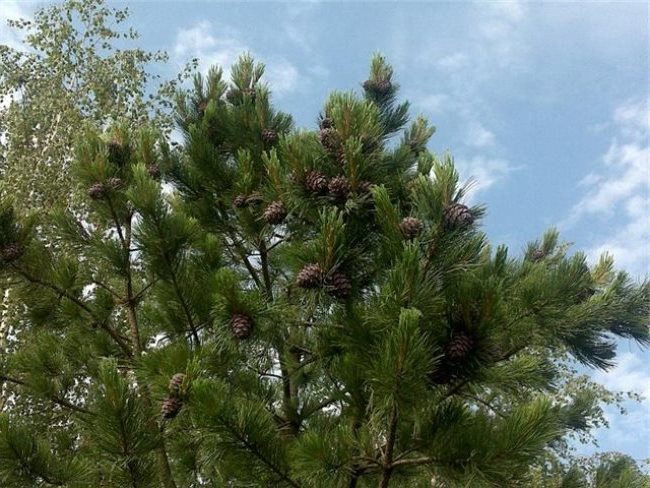 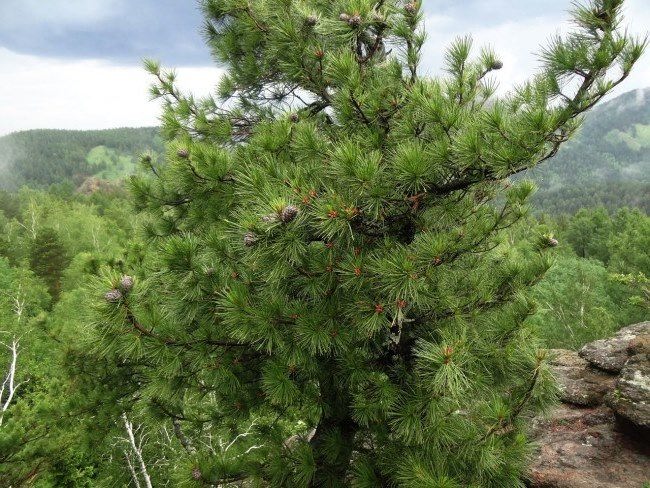 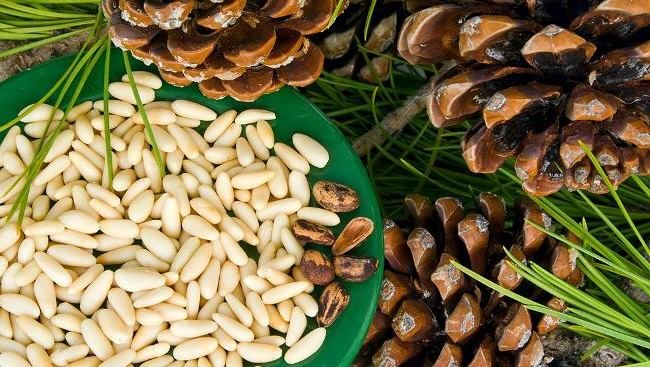 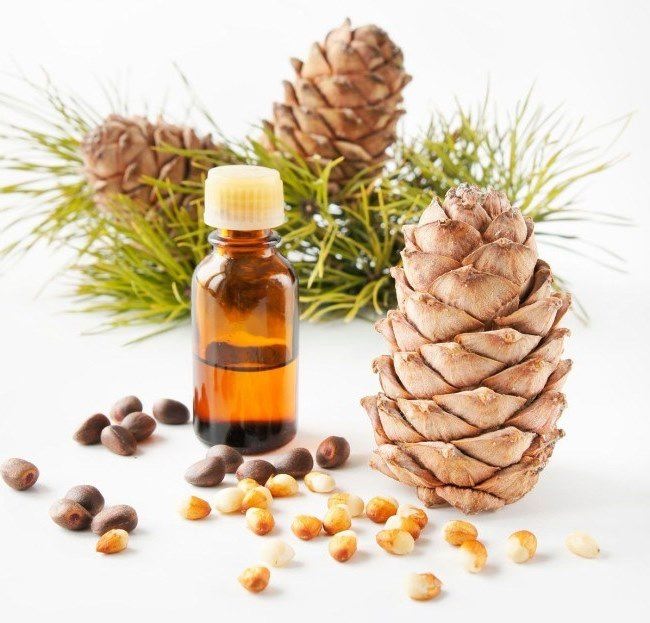 Use cedar oil for your health 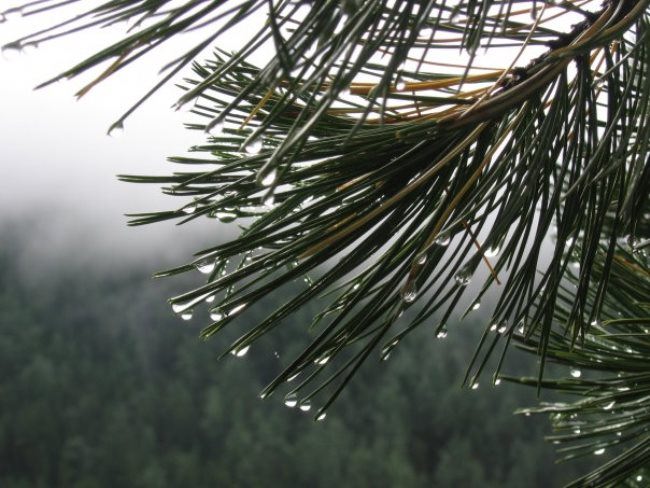 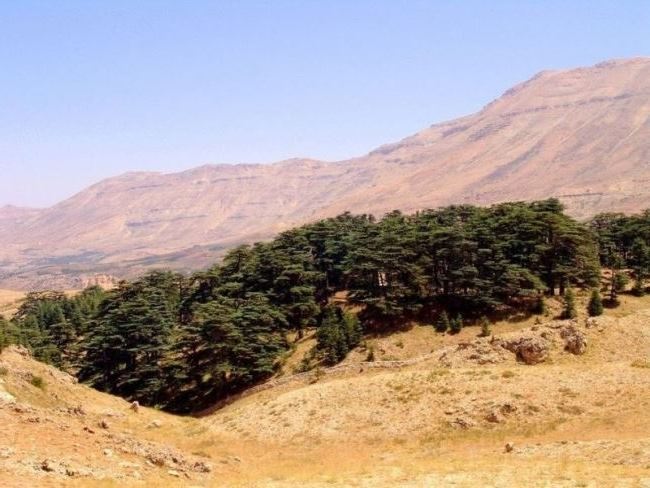