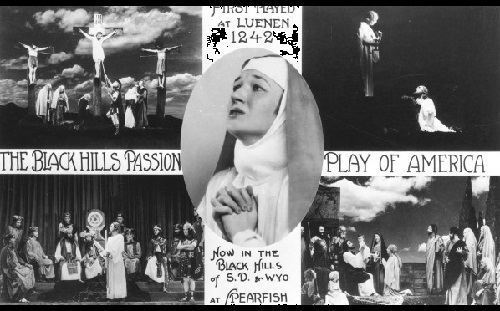 Known as the Black Hills Passion Play since 1939, when the company settled in Spearfish, the huge outdoor production featured Roman soldiers on horseback, a camel caravan, and pigeons escaping from cages as merchants and moneylenders are driven from the Temple. Besides, the amphitheater had seats for 6,000 spectators. Built specifically for the Passion Play, it was the world’s largest stage. A series of permanent sets used to portray Bethany, the home of Mary and Martha; the palace of Pontius Pilate, the Roman governor; the Temple; the Garden of Gethsemane; the Tomb; and Mount Calvary. 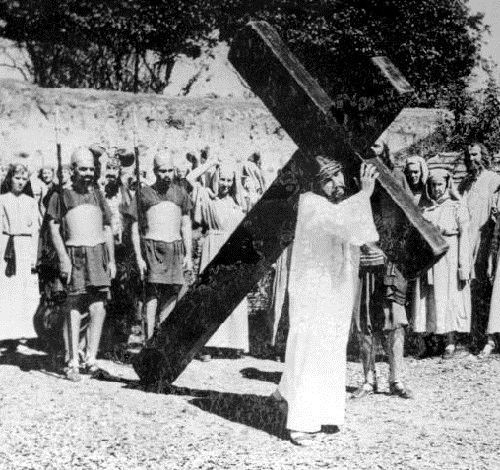 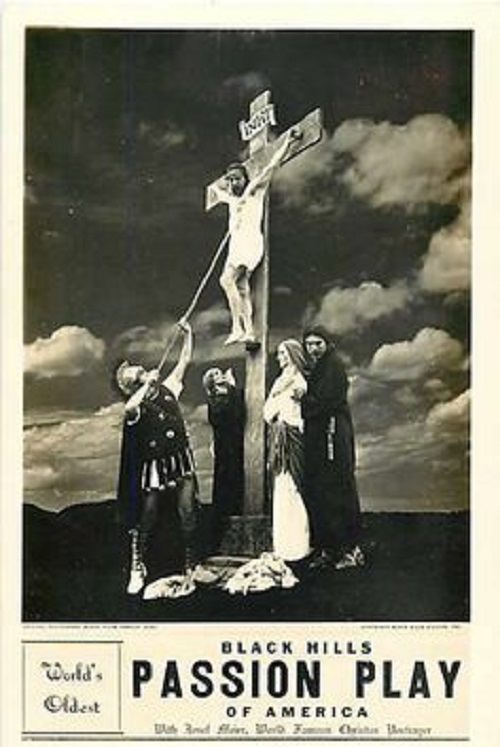