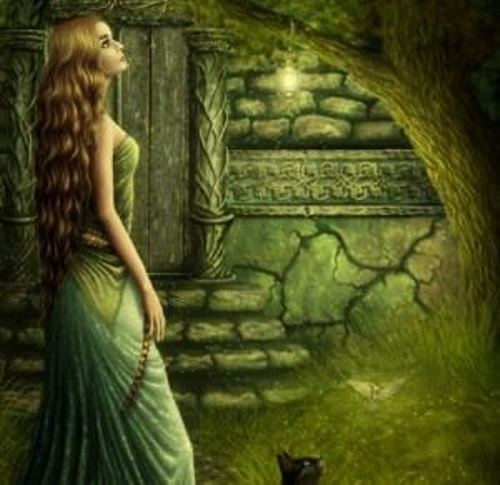 Green is a truly symbolic color in Celtic folklore, and in particular, in British forlklore. Together with red, green was the color most favored by the fairy races who inhabit the ancient Celtic lands. Many humans, especially in Scotland, traditionally refused to wear this color so as not to offend their fairy neighbors. Indeed, some Scottish families considered it fatal to use this color. Meanwhile, common associations between the green color and flourishing vegetation point to the fairies’ earlier incarnation as spirits of fertility and abundance.

Mythology and history collide in the tale of the Green Children, brother and sister with green skin and hair. They abruptly appeared in the village of Woolpit, Suffolk county in the 12th century. They spoke unknown language and, although clearly ravenous, refused to eat the offered meat. Although the boy died shortly after the pair crawled out of a hole under a downed tree, the girl lived to learn human speech. She spoke fluently enough to tell her rescuers that she and her brother came from a race that lived beneath the earth.

The girl called her home – St. Martin’s Land, which she described as a land of constant rain that otherwise closely resembled the upper world. The girl explained that she and her brother had lost while tending their flocks and had accidentally come up to the surface world. The girl later married, but she kept frequenting the place of her emergence and one day disappeared, presumably to find her way home.

Meanwhile, recent theories hold that the children were not fairies at all, as their coloring suggested, but that their green hue was the effect of malnutrition. And they were simply lost children from a war-torn area of England who had reached the unfamiliar “surface” by traveling through abandoned mine-shafts. 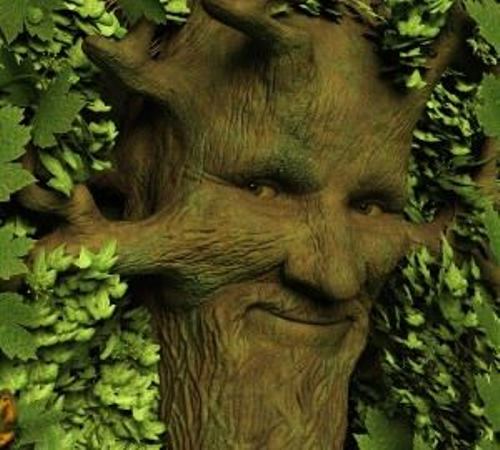 Green Isle is a Scottish mythological site. One of the Fortunate Isles, the Green Isle was a part of Fairyland filled with orchards of magical fruit, especially apples. Besides, sometimes people called The Green Isle the Isle of Apples and imagined it as inhabited only by women.

Green Ladies are British folkloric figures. Like the identically named Dames Vertes in France, these fairy maidens were thought to haunt fresh water wells and lakes and pools in Britain. They were sometimes destructive, luring people to their death like mermaids, but could be jovial and pleasant as well.

Green Man is a British folkloric figure. Found carved in stone and wood in English medieval art, this figure of a man’s face peering out from leaves and branches—or perhaps composed of those leaves and branches—is one of the most evocative and mysterious evidences of folk belief in Celtic lands. Although known by no other name than the Green Man, he has been interpreted as representing a guardian spirit of the corn, a masculine force of abundance. Most faces have a mild or even benevolent look, although a few look angry or threatening; some seem intoxicated. 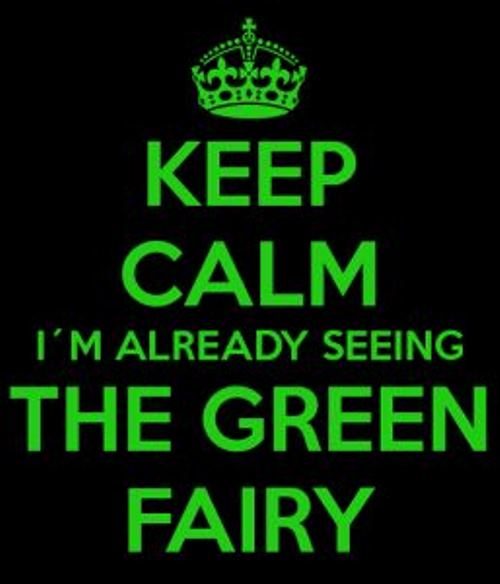 Keep calm. I am already seeing the Green Fairy

A similar figure is found outside England as early as Roman times, when a male Medusa was sometimes used as an ornament; whether the head had religious significance is unknown, although he may have represented the woodland god Silvanus. But the male mask in Britain is distinct in that the leaves are not a decoration but part of the face, which either emerges from them or dissolves into them.

The dancer called Jack-in-the-Green, who wears a leaf-covered mask in some British festivals on Beltane (May 1), may be a living representative of the Green Man. Jack-in-the-Green is also a British folkloric figure. In some rural British communities where spring festivals descending from the Celtic spring feast of Beltane continued until recent times, a masked young man dressed in a costume of leaves danced through the streets. He is thought to be connected with Celtic tree-cults or with the mysterious figure called the Green Man found in some architectural contexts in Britain.
Source: The Encyclopedia of Celtic Mythology and Folklore, 2004 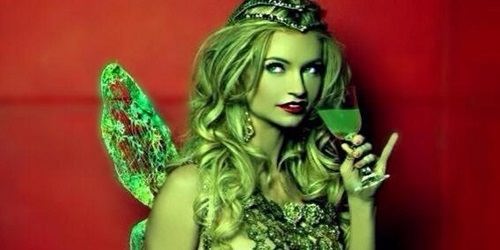 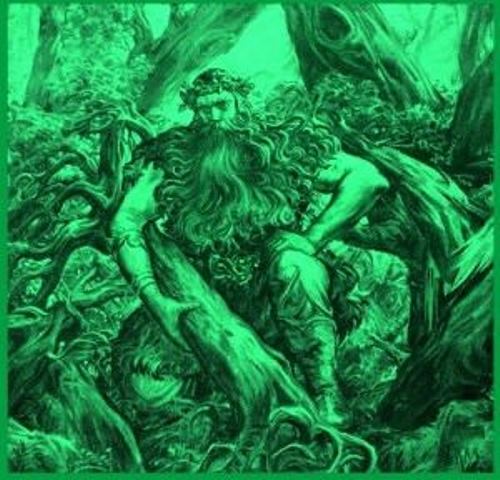 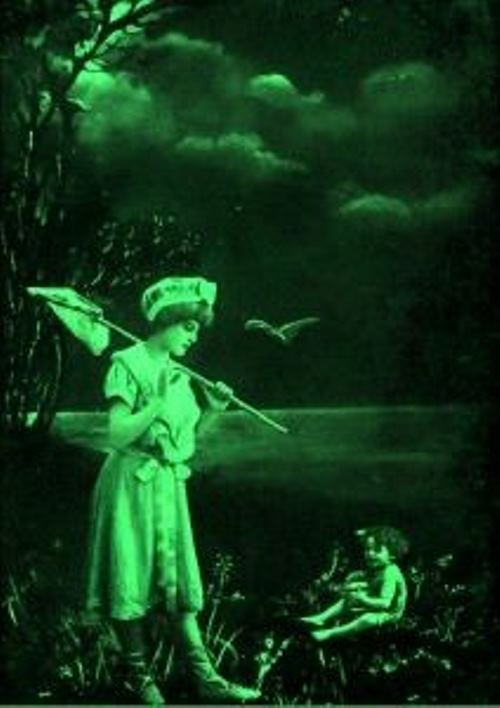 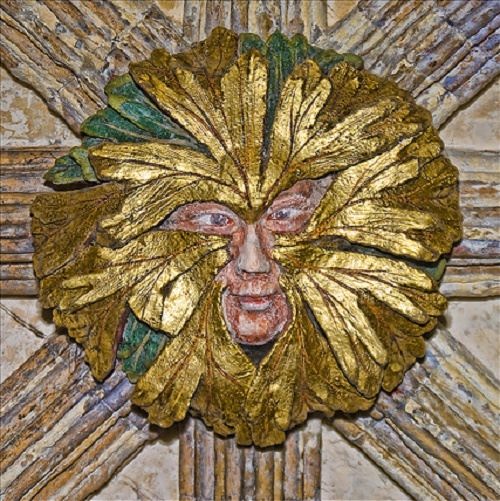