« Find the animal
Water and ice by Zaria Forman » 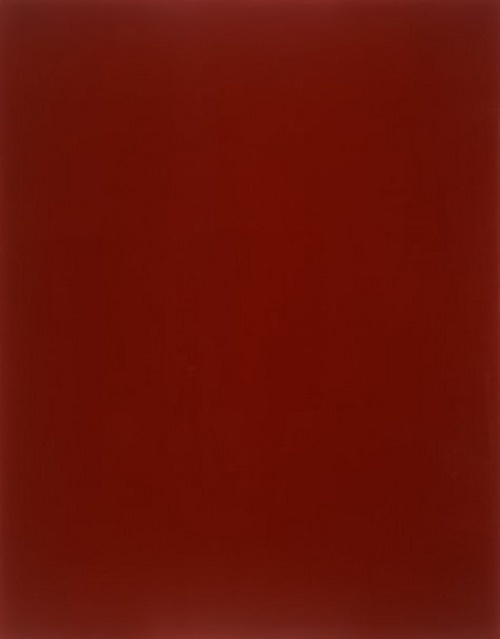 The blood-red mirror by Gerhard Richter

These paintings are vivid examples of how you can get fabulous money for any “masterpiece” (drawn by a five-year child or bought at a flea market or garage sale, for example). You just need to give it a sounding name, make up an incredible story and put it up for world’s most famous auction.

“The blood-red mirror” by Gerhard Richter – $ 1.1 million
Gerhard Richter is one of the most famous German visual artists of our time. His pictures are controversial and ambiguous. As I see, it is just red paint on a mirror. 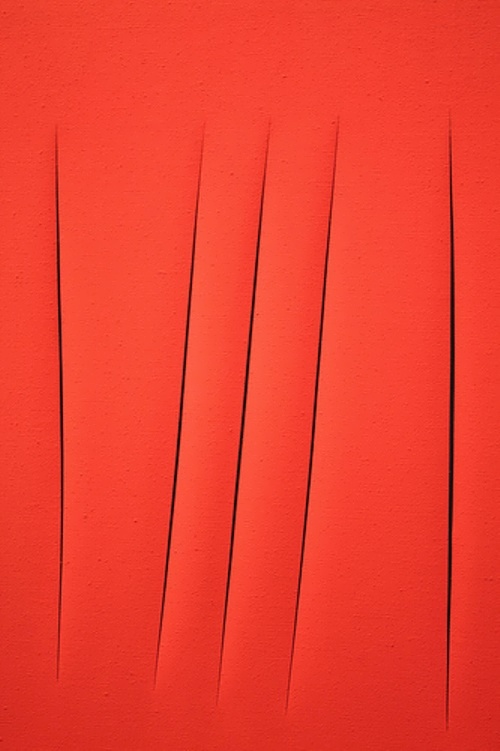 The picture by Italian painter and sculptor was sold at auction in London for a million and a half dollars. It is a plain canvas with the longitudinal slots. Fontana made holes and slits to help the viewer imagine the space. Would it be more expensive if he did more slashes? 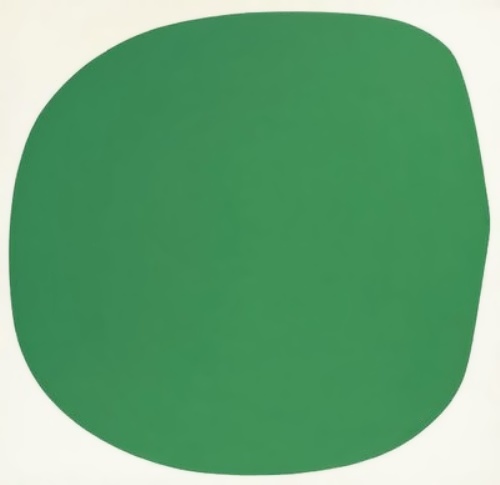 Ellsworth Kelly is an American painter and sculptor. His pictures consist of shapes, but not necessarily geometric.
As for me, it’s just a green blot on white background. But someone paid enough to buy a small Thai island for having it in his collection. 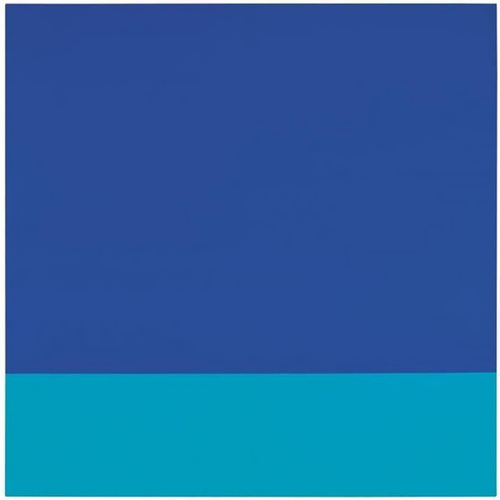 Blinky Palermo was a German abstract painter. “Untitled”, as all his pictures, is a combination of multi-colored stripes.
One art critic said, “Palermo’s pictures afford the viewer a strictly optical experience of pure, undiluted color.” Awesome. He could find a positive thing. 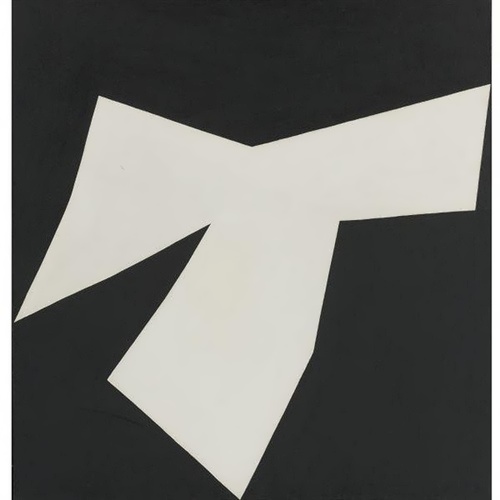 Ellsworth Kelly studied painting both at the Museum of Fine Arts in Boston and in Paris for more than four years, before he developed his own unique style. Not a bad choice. Blocks on paper are valuable… economically. 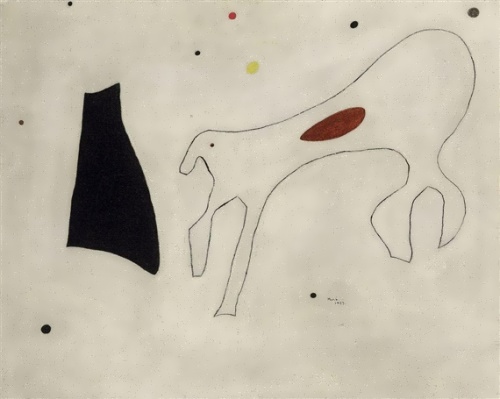 Have a look at the creation of a true master. Joan Miro was the famous Spanish artist, surrealist painter and sculptor. Perhaps, he who bought the picture just wanted a piece of the Miro legacy. Just one question. Where is a dog? 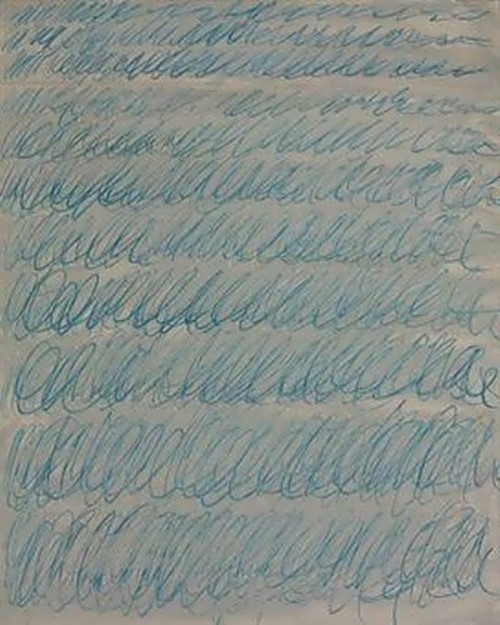 The picture was sold at Christie’s auction for $ 2.3 million.
It seems to me that it had been stolen from the kindergarten. It should be called “How I learned to write the letter “e”. 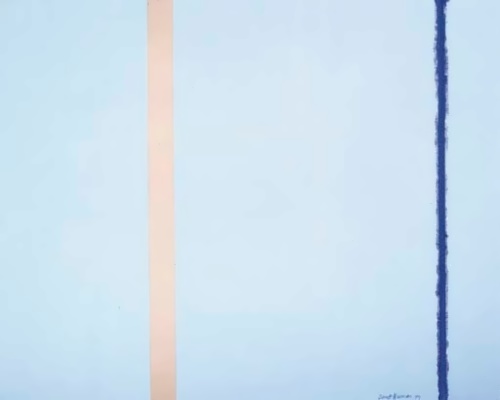 White Fire I by Barnett Newman

Barnett Newman, an American artist, was one of the major figures in abstract expressionism.
No words are needed. 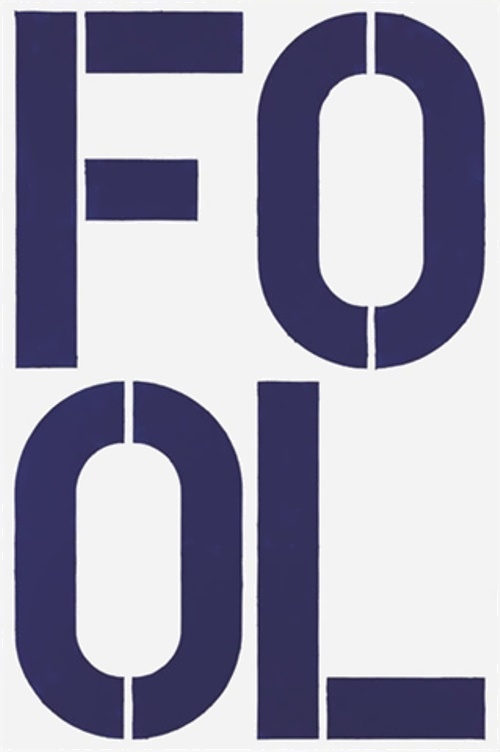 I think Christopher, who specializes in painting the words on the canvas, had a good laugh when the painting was sold for millions.
Bravo, Christopher! 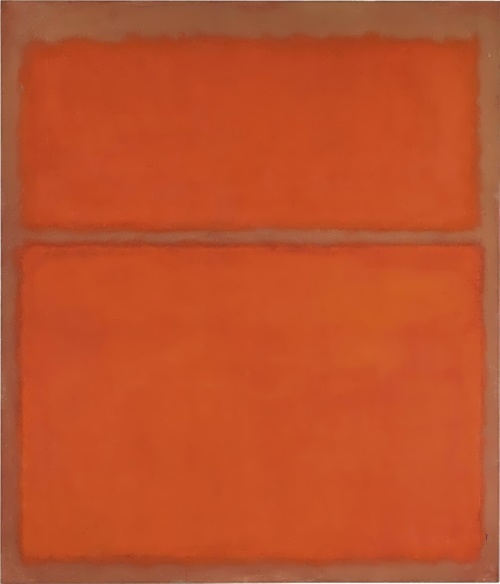 Ladies and gentlemen, do you want to become millionaires? Take paints or pencils and create whatever you want! You even can do it with your eyes closed.