« Laughter is the best medicine
Why do we have different seasons? » 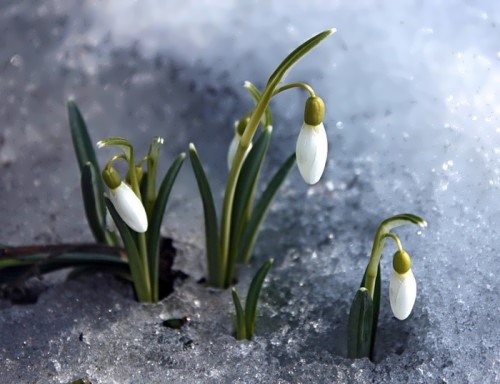 In spring nature reawakens and the world looks renewed, fresh and filled with joy. The weather gets warmer, and as the snow thaws long icicles glitter in the sun. The rooks, the first spring birds, have come back from the warm countries and are making nests in the trees. The air is fresh. The sky comes blue and great white clouds drift over it. The first flowers appear, the grass sprouts and shoots up visibly. The sun grows warmer and warmer and as the snow melts under the bright sunrays brooklets begin to run. Rivers and lakes begin to melt and cracks.
Spring is the first season of the astronomical year, coming between winter and summer. Its start can be precisely defined astronomically. The ecliptic, the plane in which the sun seems to revolve around the earth and in which the earth really revolves around the sun, is divided into four 90 sections, each beginning with a definite point: two solstices and two equinoxes. The amount of time taken by the sun to cover each of these divisions is termed a season. 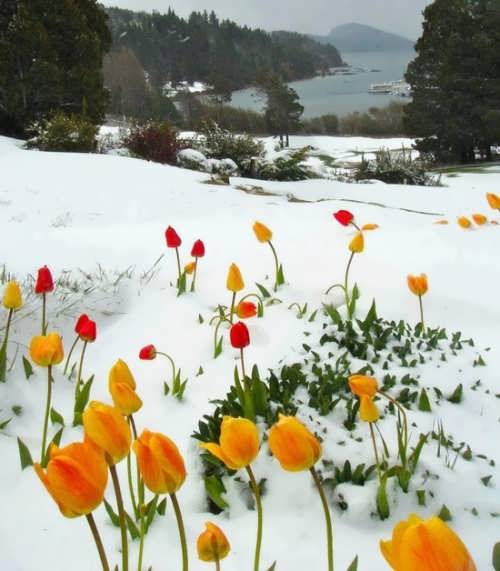 Tulips in the snow

The season of spring begins at the spring equinox when the sun, as seen from the earth, passes through the intersection of the ecliptic and the celestial equator, having then a longitude of exactly 0°. Its rays extend from the North to the South Pole, and day and night are an equal 12 hours throughout the world.
Spring, a transitional period between the extreme temperature cycles of winter and summer, is the chief season of planting and germination.
Spring played an important role in mythology, folklore, and art. Ancient painters and sculptors often depicted spring as a female figure carrying flowers. The early Christians regarded the seasons as symbolic of the course of human life. The season is marked by all kinds of beginnings: seed planting, graduations, weddings.
There is no official start to spring in the calendar, but the beginning of the season is marked by various traditional festivals, such as Easter. The date for Easter varies from year to year and it falls between late March and early April.
The first sign of spring is the appearance of new flowers like snowdrops, crocuses and daffodils. As the spring progresses, new leaves start to appear on the trees. 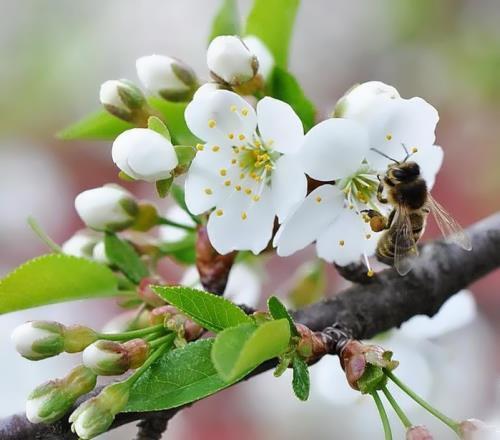 The apple-trees are in blossom 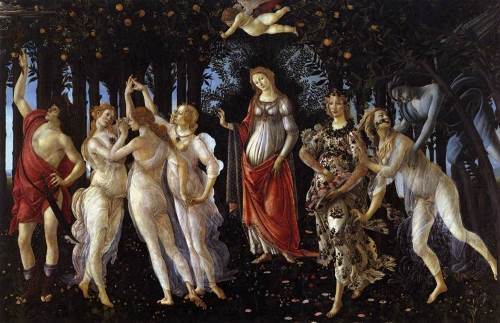 Primavera or Allegory of Spring by Sandro Botticelli 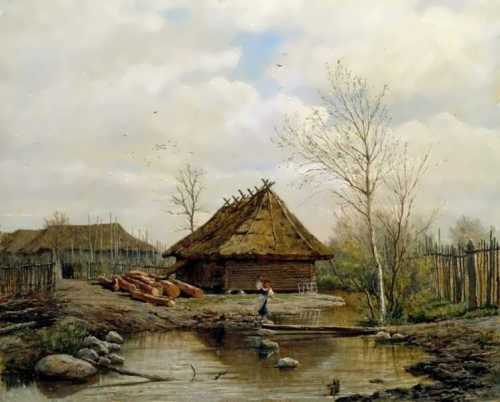 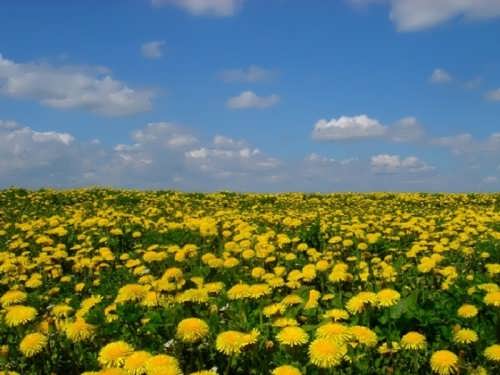 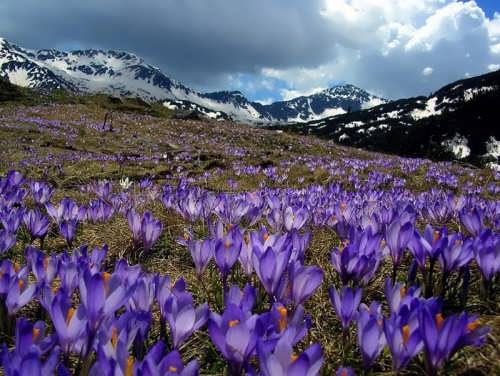 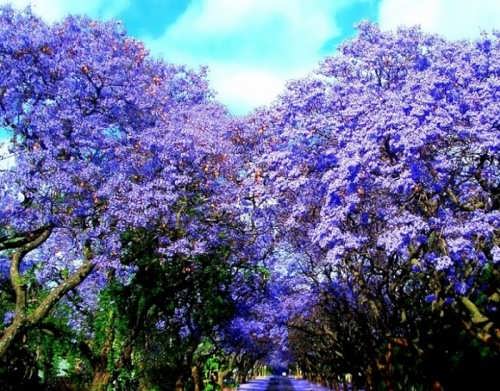 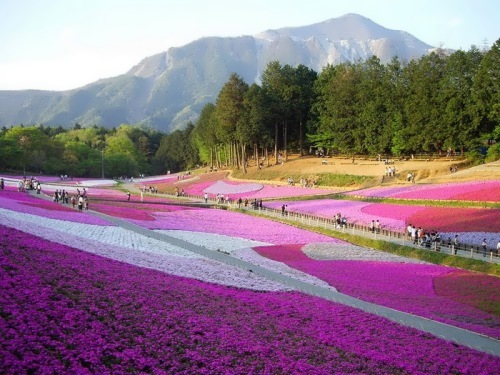 Carpets of flowers in the park Hitsuzhiyama, Japan 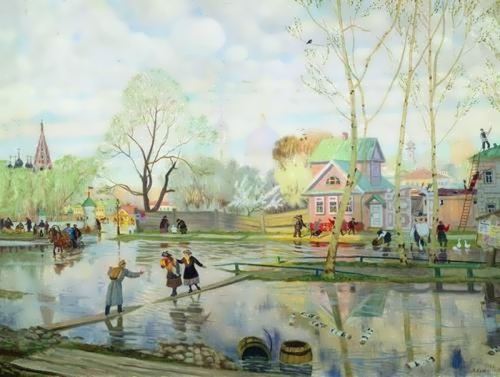 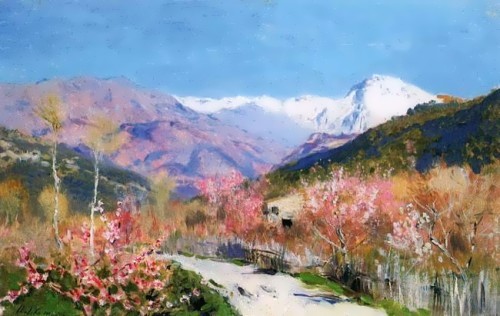 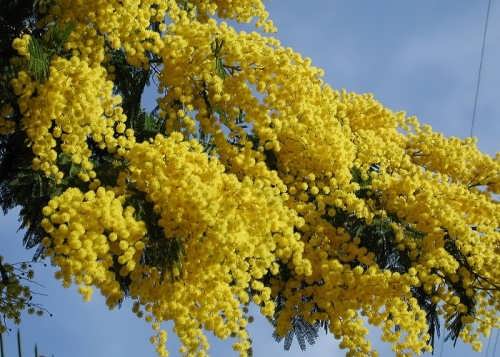 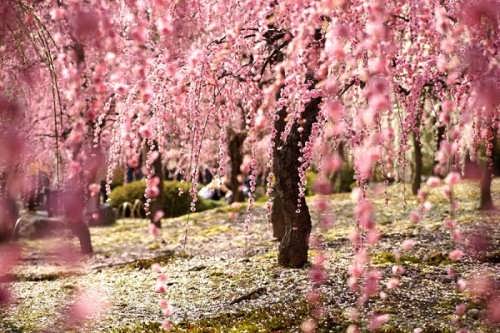 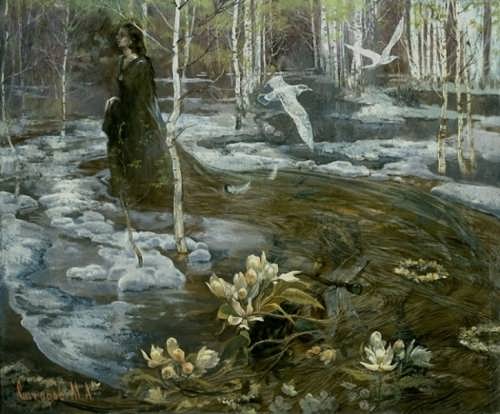 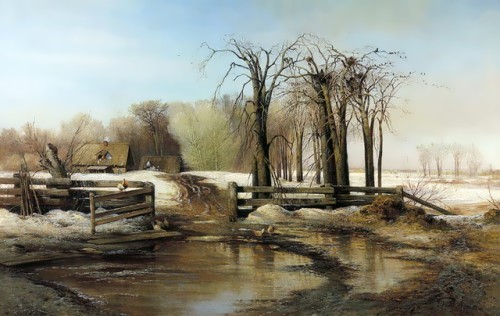 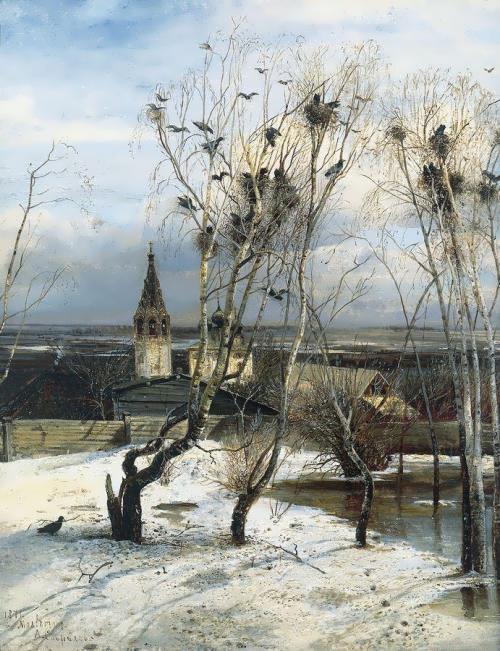 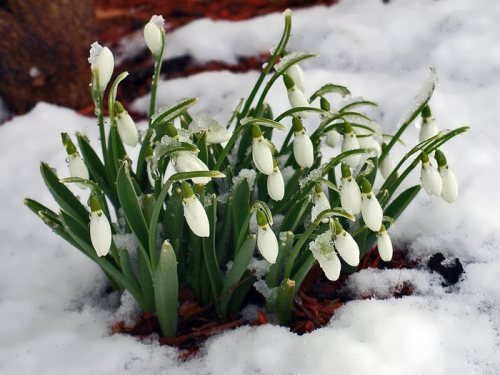 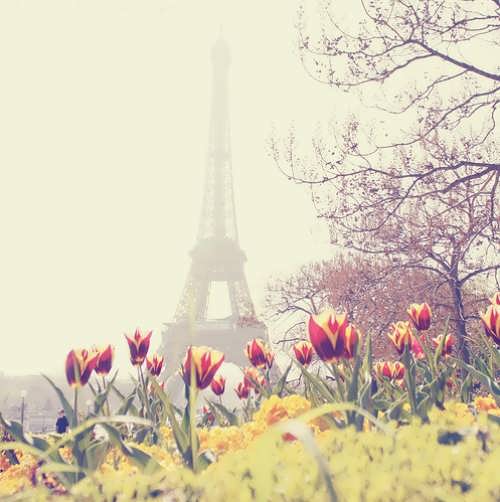 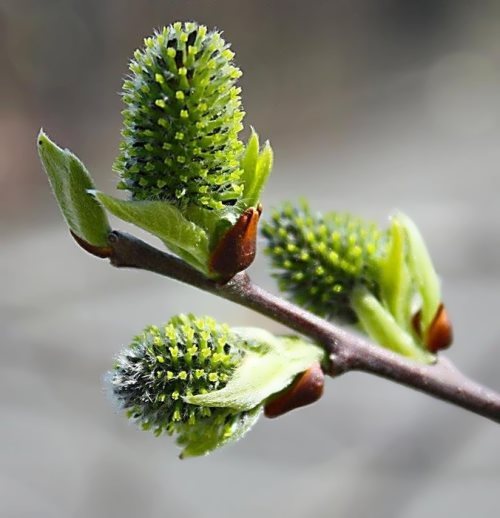 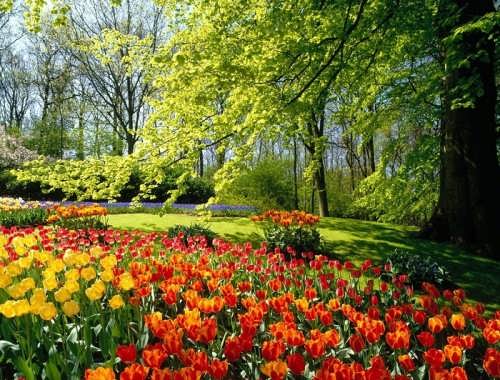