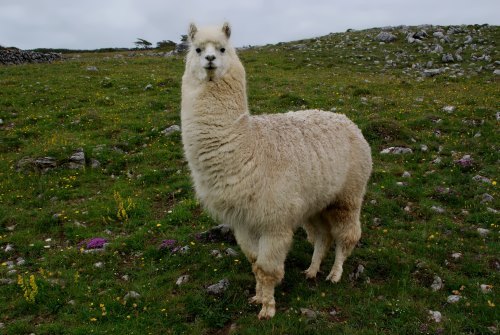 The llama is a mammal that belongs to the camel family. Unlike camels it doesn’t have humps. Close relatives of the llama are the alpaca, the guanaco, and the vicuna. Llamas are about 1.2 meters tall, can weigh 250 pounds, and have long legs and a long neck.
Their coat is usually white, but some llamas are black, brown, or white with black markings.
These animals are kept by South American Indians in the mountains of Bolivia, Peru, Ecuador, Chile, and Argentina. Llamas were domesticated over 6,000 years ago by the Indians of the Andes. Llama was the only pet, which was used for transportation of goods, and later horses were brought to South America.
It is a source of food and milk as well as wool that can be used to make clothing, rugs, and rope.

The llama is also an important transport animal that can carry a 100-pound load and travel up to 20 miles a day!
They eat many kinds of grass and other plants.
Llamas like to live in groups and will even live with sheep if there are no other llamas around. Shepherds often use llamas as “watchdogs,” because llamas will fight off any animal that threatens their herd.
According to research it is known that the llama is very ancient animal. More than forty million years ago, they lived in the plains of North America, but three million years ago, they migrated to South America.
Llama’s relative alpaca is smaller, about 1 meter tall and weighs up to 70 kilograms. Its wool is longer and softer. They live mainly in Peru, Ecuador, northern Chile and western Bolivia, where they are bred exclusively for wool.
There is a wild species of the animal – guanaco. Small herds can be found in the Andes at the heights of about 4000 meters. Thick wool is an excellent protection from the cold and chilly winds. And strong legs make it possible to run with incredible speed over 50 km / h.
The ancient Incas had a deity called Urcuchillay, the keeper of the shepherds. He was depicted as a colored llama. 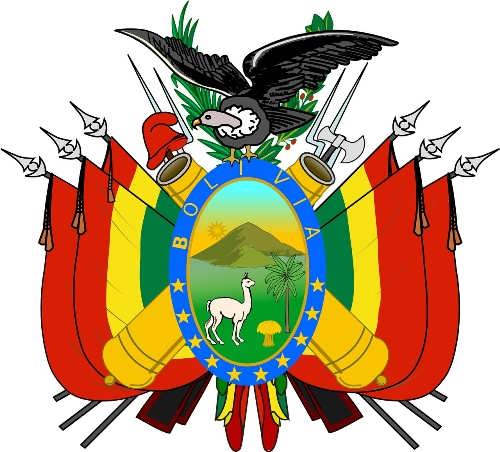 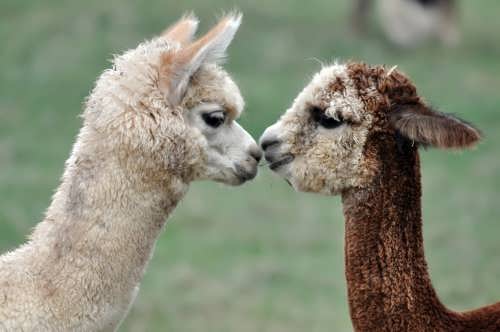 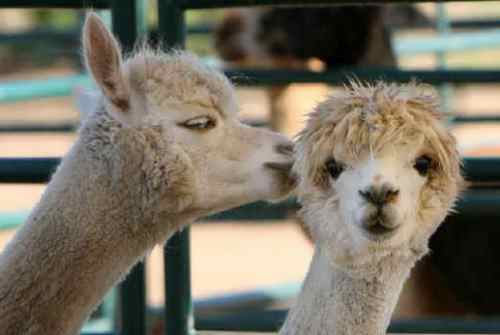 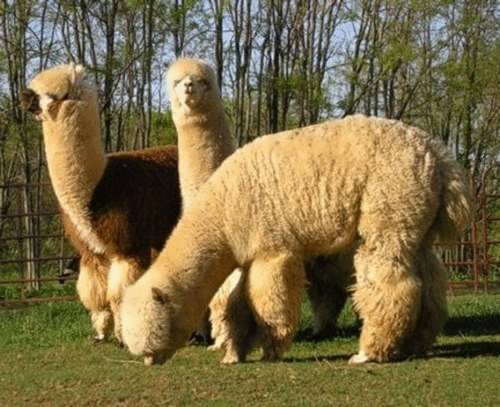 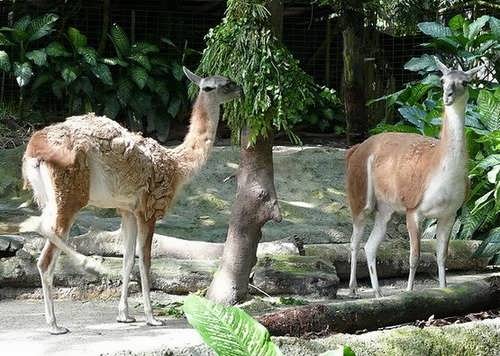 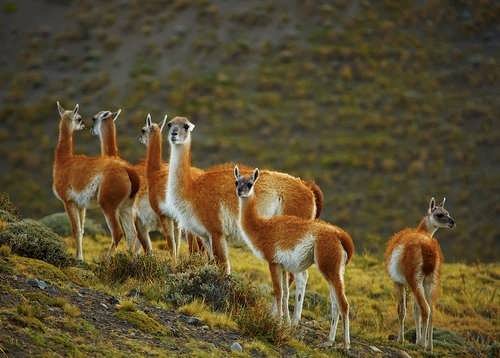 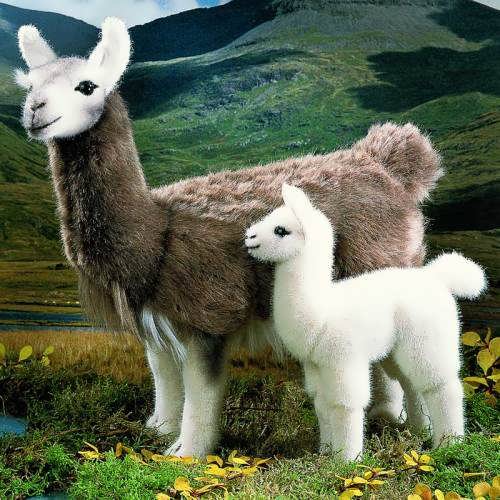 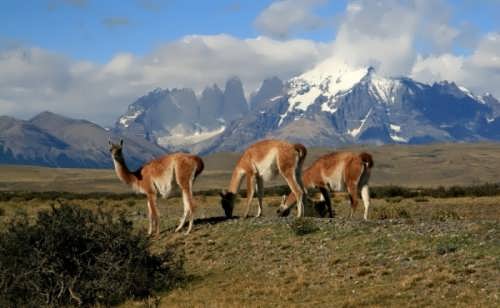 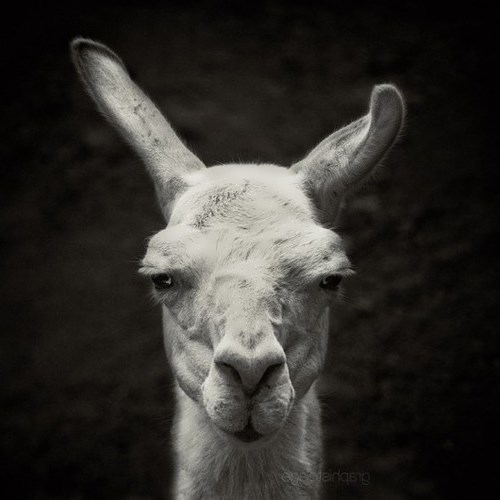 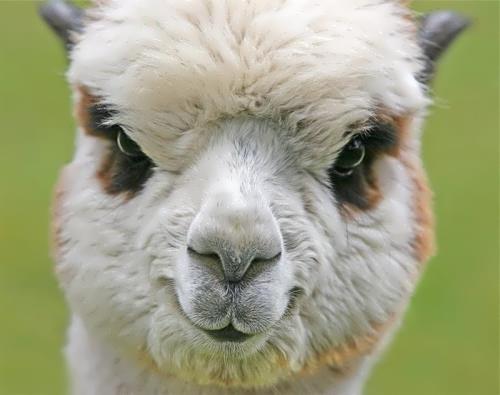 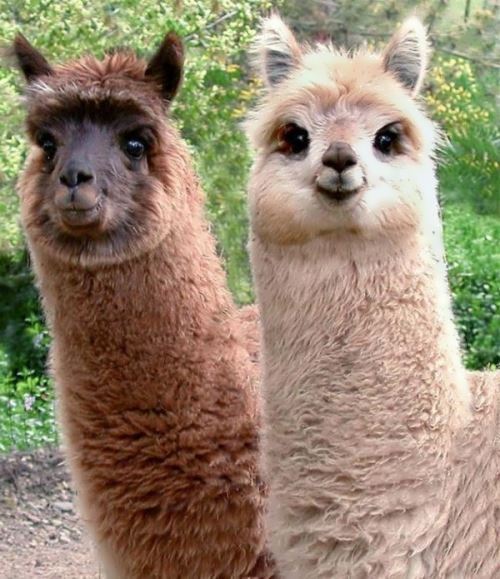 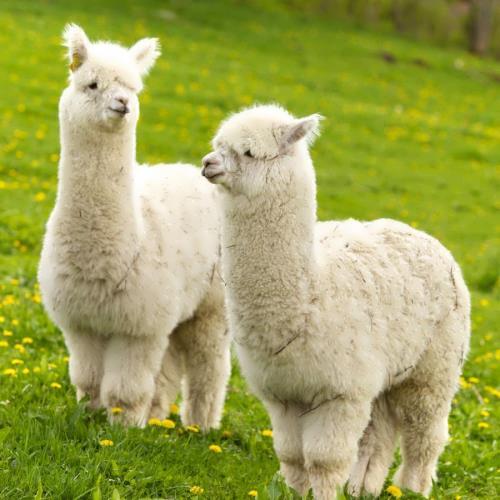 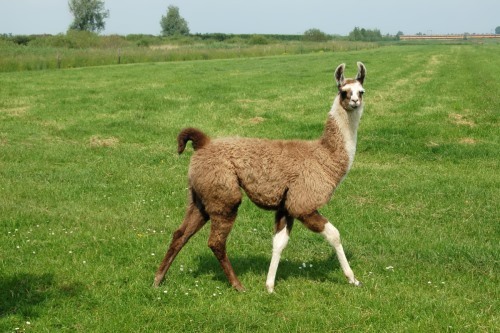 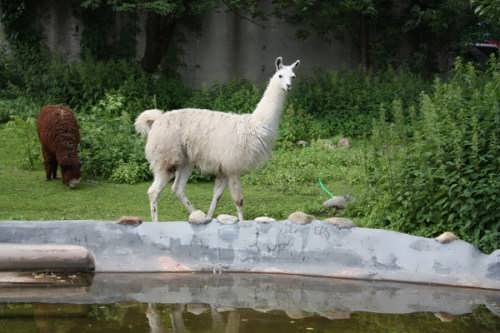 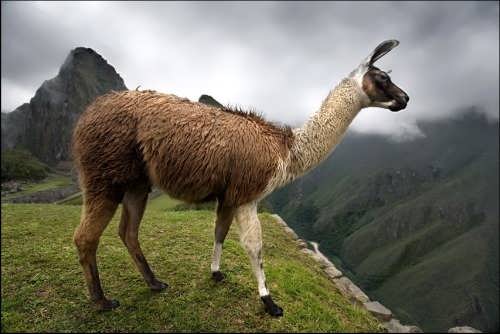 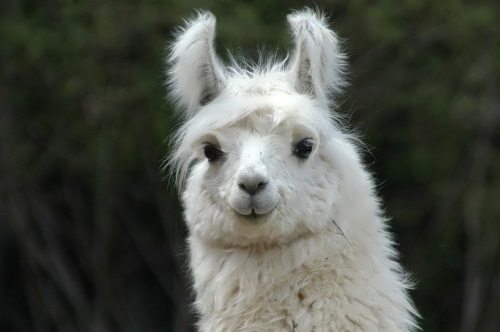 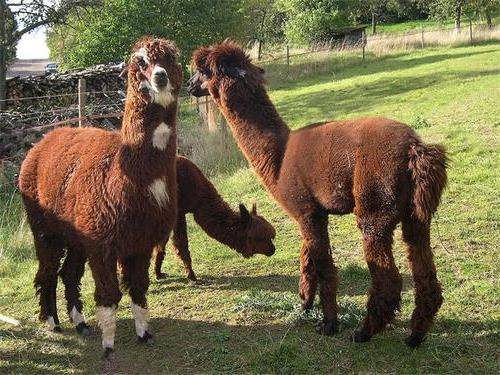 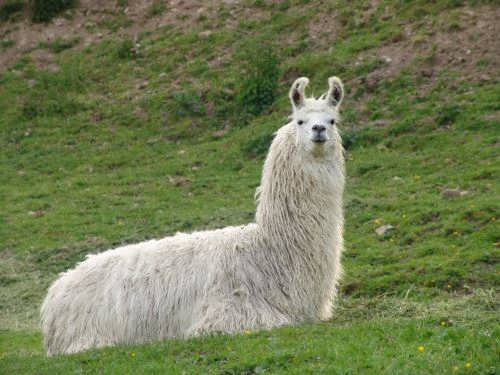 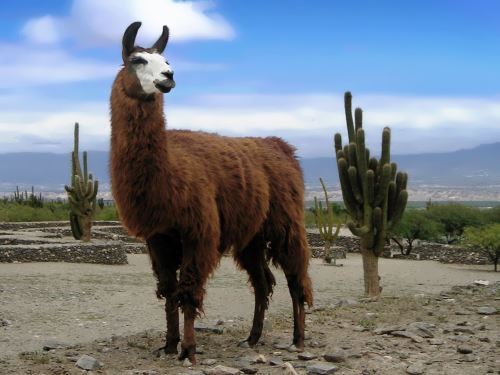 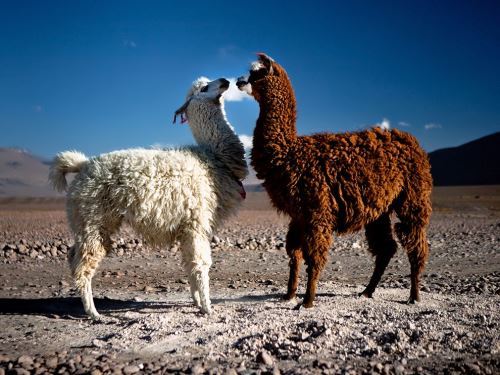 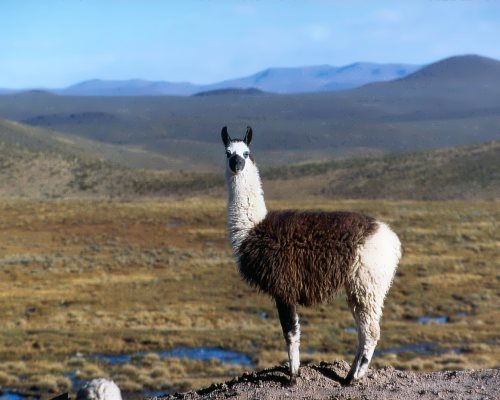 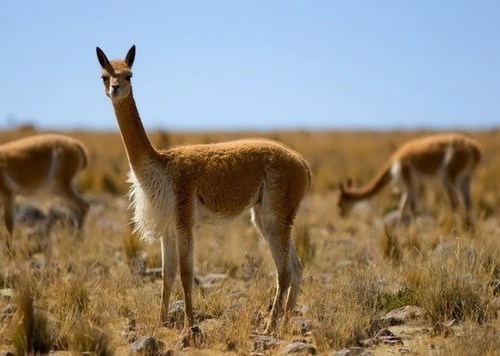 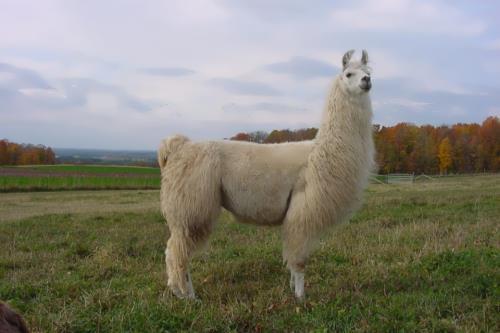