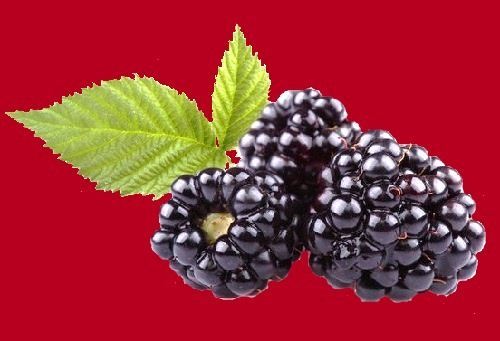 During ripening, blackberries change color several times – once they are green, then gradually becoming brown, and very ripe, they are black. Blackberry – a symbol of purity of the Virgin Mary. It is believed that the Burning Bush, appearing to Moses, served as a prototype of blackberry, the symbol of motherhood and virginity of the Virgin. Therefore, about the Virgin Mary said: “She gave birth to the flame of divine love, not burned with desire.” The people have a belief according to which to gather blackberries after September 29 is dangerous to health. In England, there is a belief that can be self-fulfilling prophecy – to collect blackberries after October 11 is dangerous. It is considered that on this day the Devil spits on blackberries, and those who eat them will be possessed.

Depicted in the painting ‘Fruit Stall’ by Frans Snyders (1579-1657) blacberry. Fruit Stall was one of series of four painting: “Game Stall”, “Fruit Stall”, “Green-grocery Stall”, “Fish Market”. All paintings are in the collection of Flemish Painting of the 17th-18th Centuries, Hermitage museum of St. Petersburg, Russia.

Blackberry – prickly, fruit-bearing bush of the genus Rubus, in the rose family is native chiefly to northern temperate regions. The blackberry is abundant in eastern North America and on the Pacific coast; in Europe it is common in thickets and hedges. Its usually biennial, prickly, and erect, semi-erect, or trailing stems bear leaves with usually three or five oval, coarsely toothed, stalked leaflets; white, pink, or red flowers in terminal clusters; and black or red-purple aggregate fruits. The several trailing species are commonly called dewberries. Blackberries are a fairly good source of iron and vitamin C. 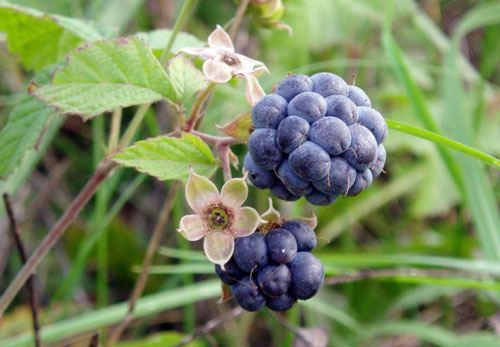 Blackberry interesting facts
– blackberry juice has antipyretic properties, because it contains bioflavonoids, which contribute to the normalization of body temperature balance.

– our ancestors called Blackberry “hedgehog-berry”. The name it received from the large number of prickles on the stems.

– blackberry has pretty deep root system in the earth, so it is much easier tolerate drought than the raspberries.

– All blackberries are summer-bearing, but some cultivars ripen in early summer, while others do not ripen until late fall.

Blackberry fruit are red before they are ripe, leading to an old expression that “blackberries are red when they’re green”.
Source of images:
vk.com/haspadar
vk.com/ekoklubnika 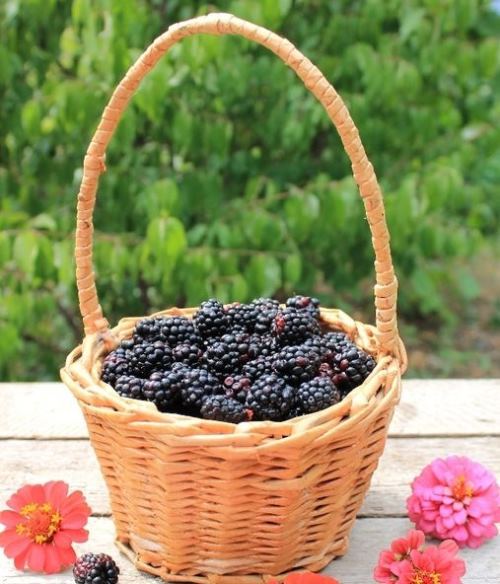 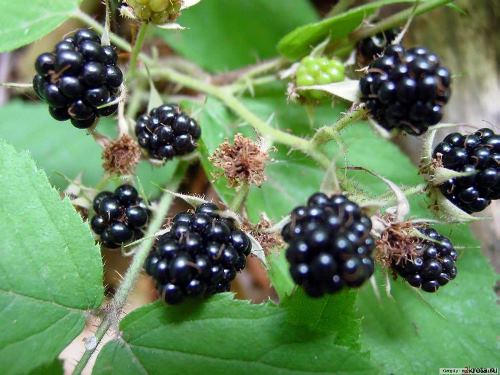 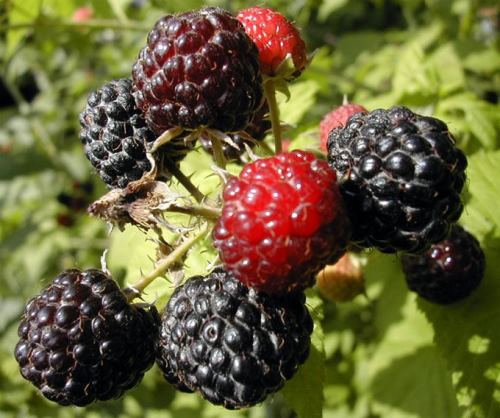 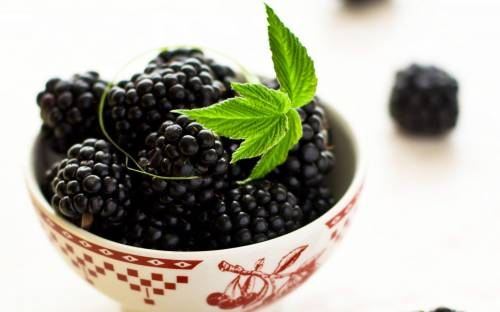 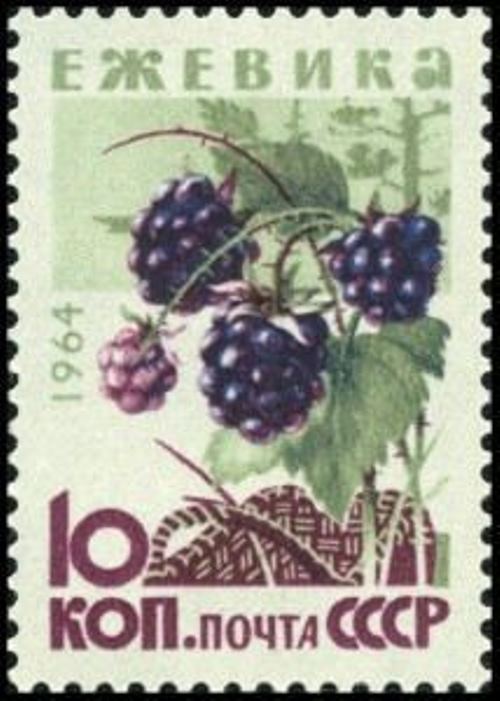 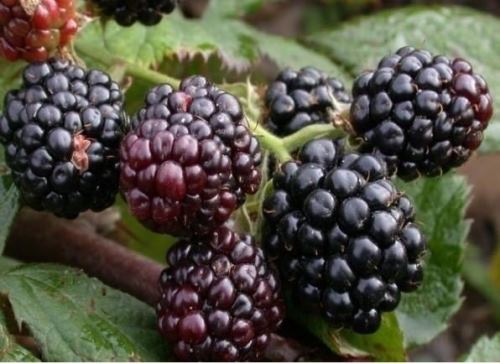 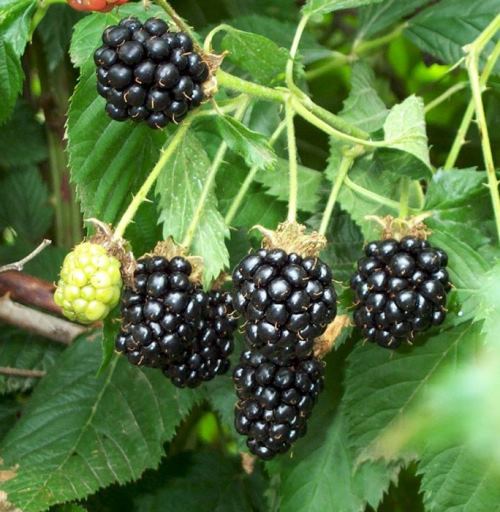