In Mediterranean countries the fig is called the “poor man’s food.” There are four main types of figs: caprifig, Smyrna, White San Pedro, and Common. Its scientific name is Ficus carica.
The juicy fruit cannot remain fresh for long. So it has to be dried in the sun before it is sent to the market. Figs have a sweet, nutty taste and a chewy texture.
Figs were first found growing around the Mediterranean Sea. Spanish missionaries introduced the fig tree to Mexico and California. Turkey is the leading producer of figs.
The fig trees produce two or three crops a year.

The tree may be from about 1 meter to 12 meters tall. The skin of a fruit may be brown, purple, yellow, or green.
The figs were an important source of food for the ancient Greeks and Romans. They are very nutritious and contain many important minerals. 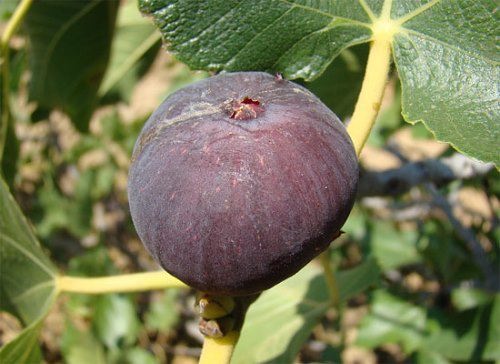 Interesting facts
– Fig is the most ancient edible fruit known to man for more than ten thousand years.
– The Bo tree, or pipal, is sacred in India. It is believed to be the tree under which the Buddha sat when he attained enlightenment.
– Have you ever thought about the discrepancy in the Bible: Adam and Eve tasted the forbidden fruit – the apple, and covered their nakedness with fig leaves? Many historians believe that the fruit and leaves were from the same tree – fig. The apple was mentioned because it was understood by more people. The northern people knew nothing about this plant.
– Figs are long-living trees that live hundreds of years and give fruit for 300-400 years. 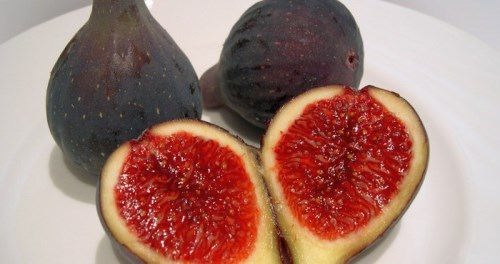 – It is known that Alexander of Macedon took dried figs on military campaigns. They were perfect for restoring strength and did not take up much space in the luggage.
– Avicenna noticed that the fig was a very valuable plant. Its fruit help to cope with dozens of diseases. Surprisingly, many of Avicenna’s observations have been confirmed in modern medicine. Today figs are used as an antitussive and laxative.
– The leaves of this plant are associated with modesty, and the fruits are associated with fertility.
– The fig was the favorite fruit of Cleopatra. 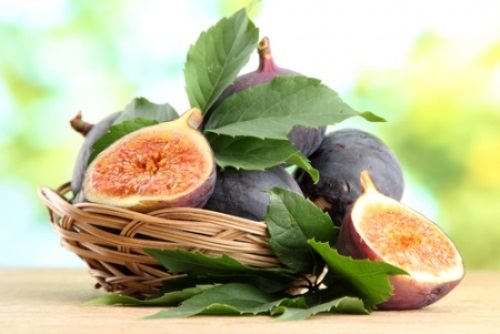 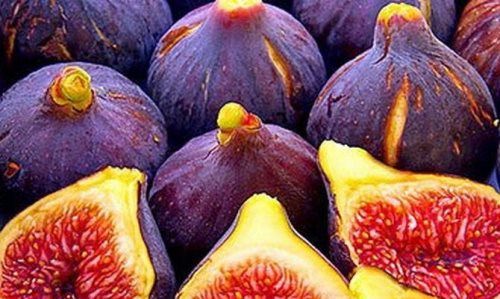 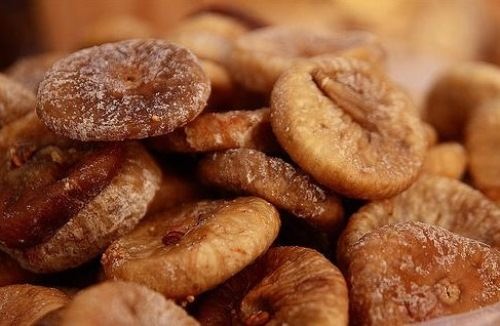 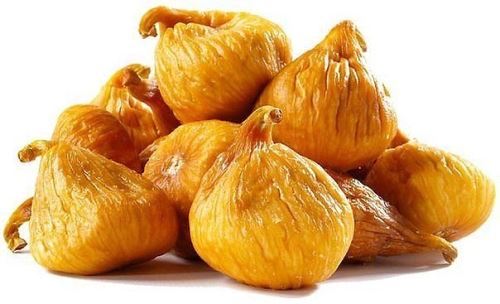 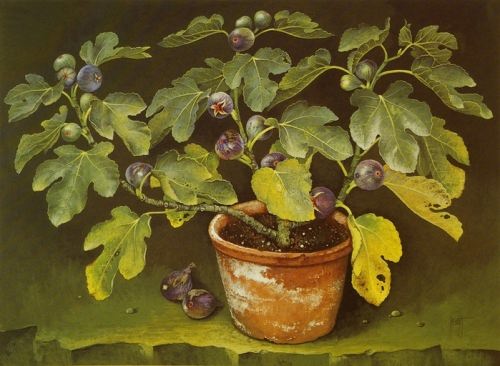 Fig tree in a pot 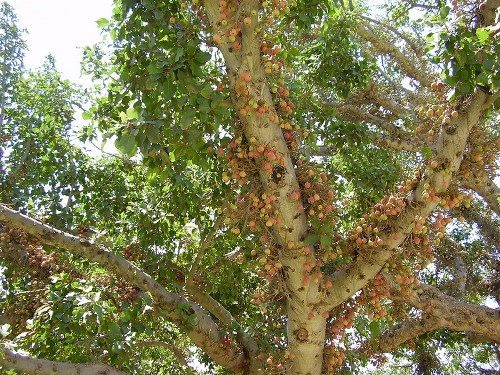 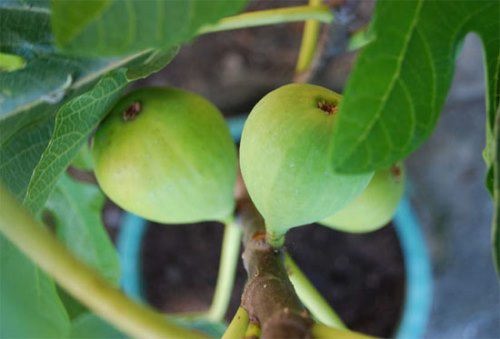 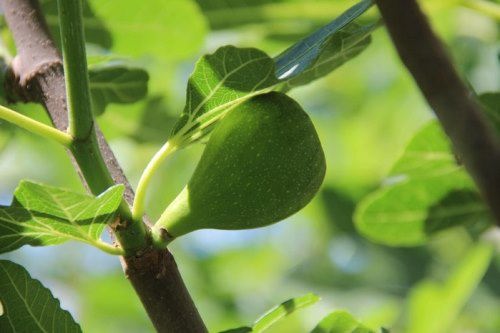 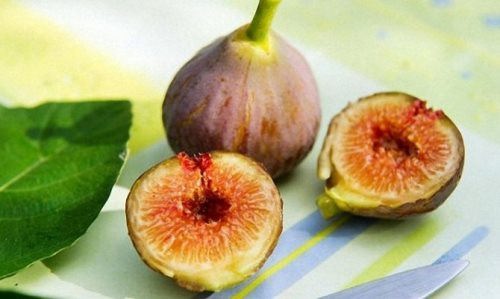 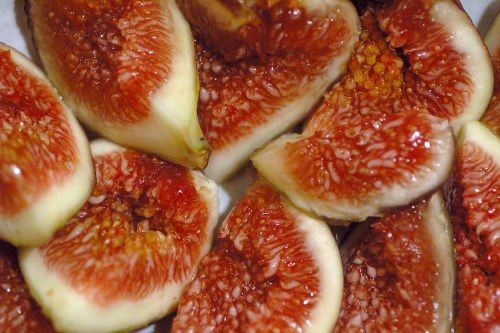