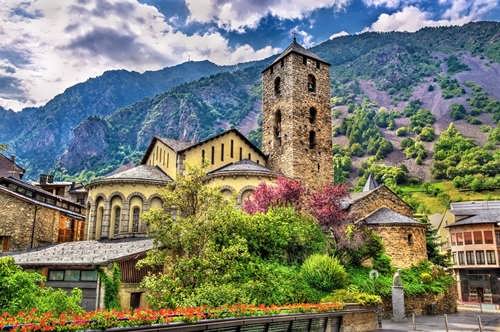 Andorra is one of the smallest European countries in the world. Its area is 464 square kilometers (about two-and-one-half times the size of Washington, D.C.). Andorra lies in the southern Pyrenees Mountains between Spain and France. The Valira River runs through its valleys.
Andorra has a temperate climate, but winters are severe because of the high elevation. Snow completely fills the northern valleys for several months. Coma Pedrosa Peak (2,946 m) is the highest point.
Its official name is Principality of Andorra. Form of government is parliamentary co-principality. It was governed jointly by the republic of France and by the Bishop of Urgell, a small town a few miles to the south in Spain. However, since 1993 the country has been entirely sovereign and self-ruling. Andorra has been a member of the European Union since 1990, uses the euro, and became a full member of the United Nations in 1994.

The economy runs mostly on tourism, with numerous summer and winter resorts, and also as a duty-free shopping center. Manufacturers in Andorra make electrical equipment, cars and car parts, newspapers, and clothes. A few farmers raise tobacco, hay, potatoes, and sheep.
Catalan, a language of eastern Spain, is the official language. Andorrans also speak Spanish and French.
The capital is Andorra la Vella. The town lies in a valley of the Pyrenees Mountains. It is popular for its scenic beauty and winter sports areas. Andorra la Vella was long isolated from the outside world. Roads built in the 1930s helped make it more modern. One of the main tourist sites in the city is the Casa de la Vall. 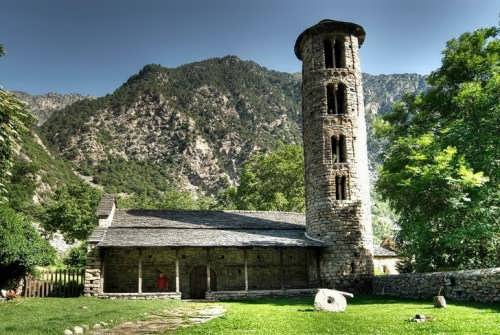 Interesting facts
– In 1934, a Russian immigrant, Boris Skosyrev declared himself ruler of Andorra. However, he ruled for a very short period. Gendarmes from Spain arrived and arrested him.
– During the First World War, Andorra had declared war on Germany. It was remembered in 1957 and only then the state of war was officially terminated.
– Andorra was not included in Versailles Union, so it was simply forgotten.
– Lawyers are prohibited in Andorra. They are considered unfair, being able to prove what does not exist in reality.
– There are no prisons here.
– The constitution of Andorra was adopted only in 1993. 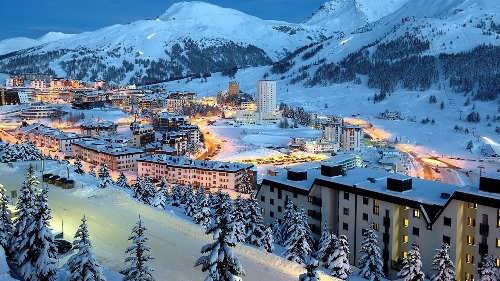 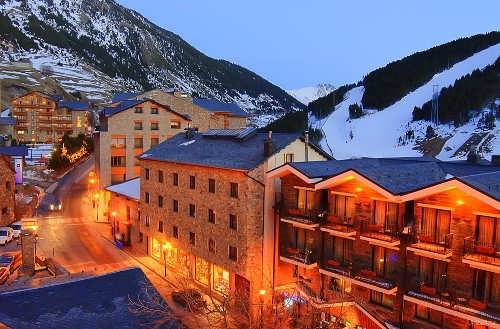 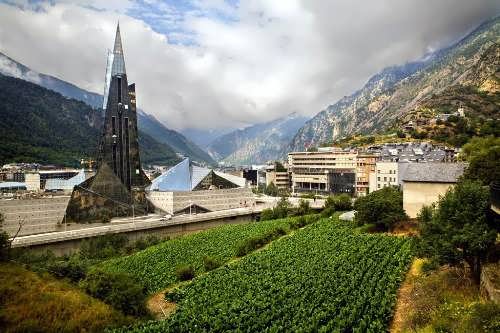 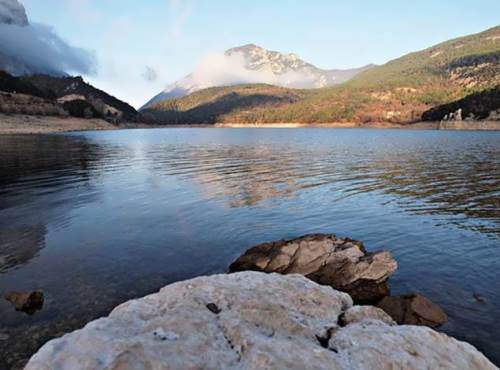 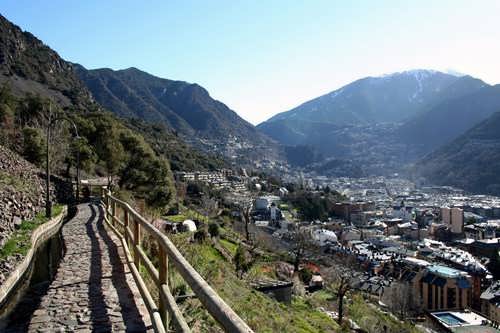 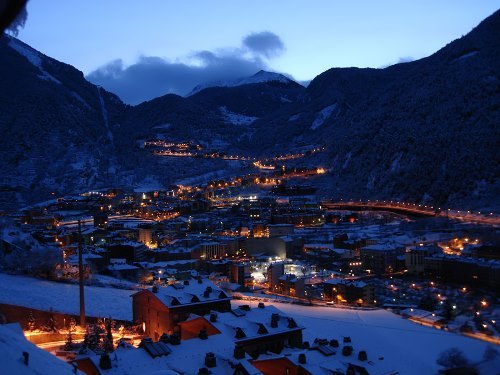 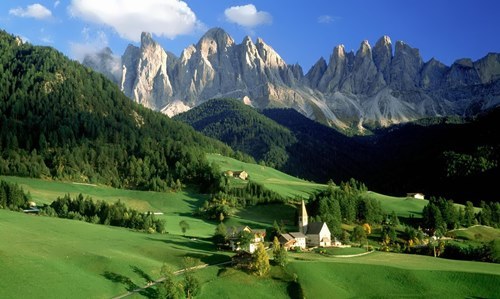 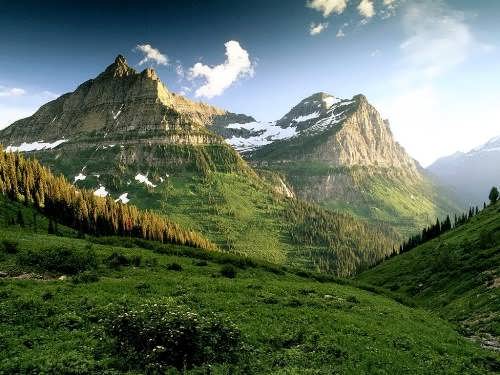 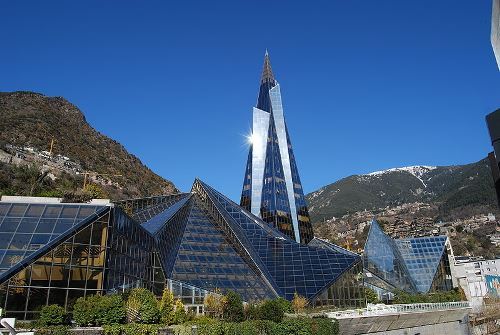 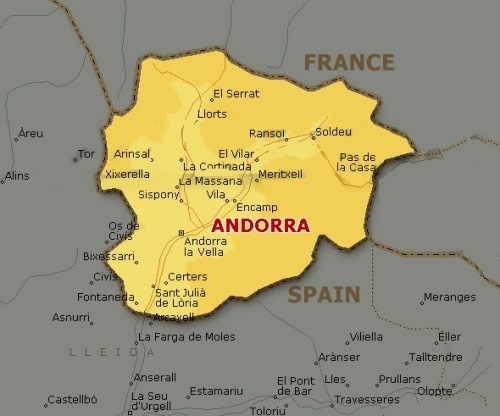 Andorra on the map 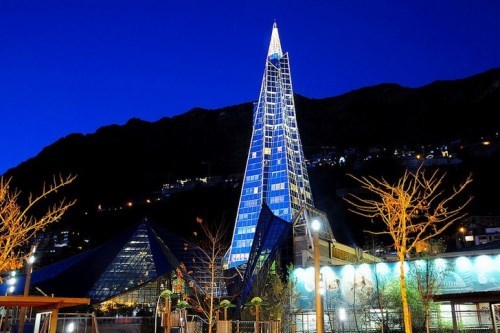 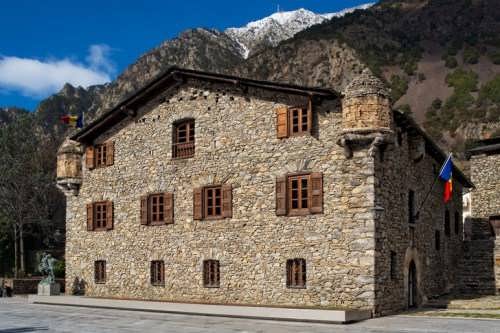 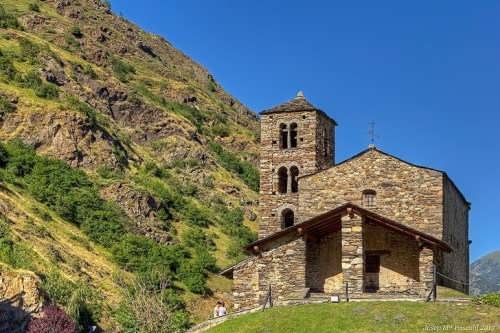 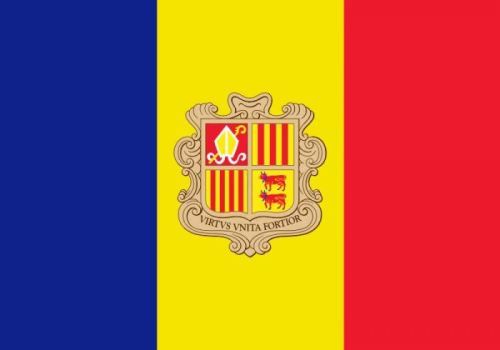 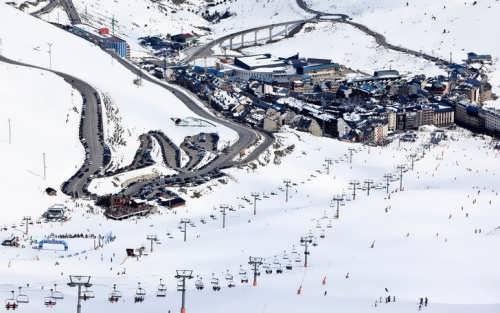 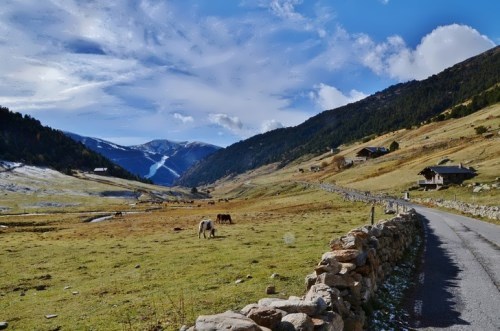 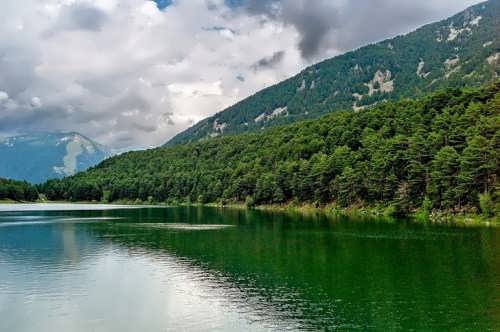 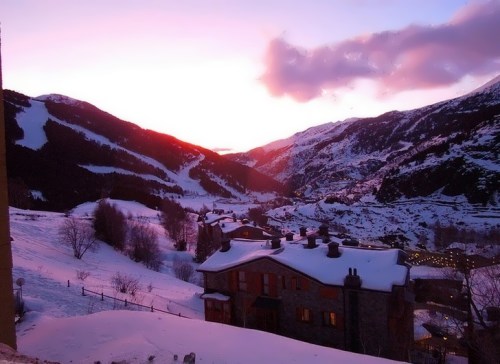 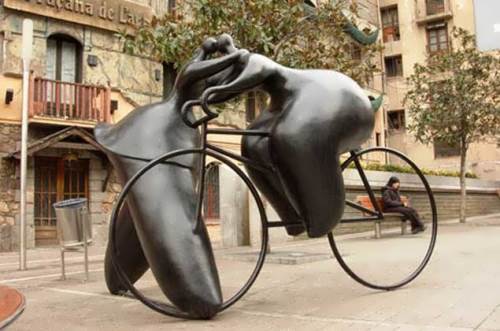 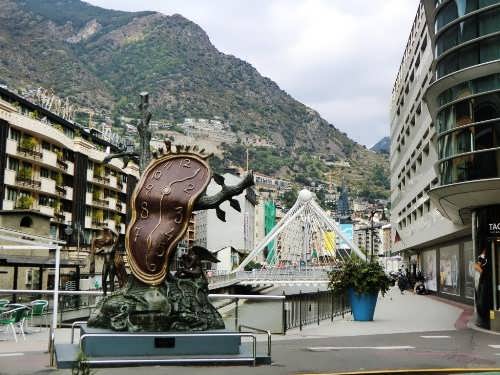 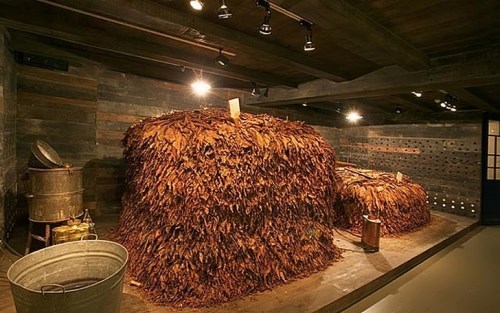 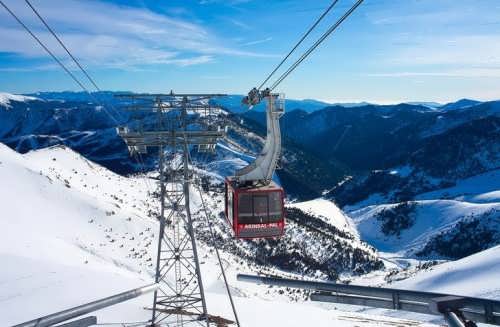