« History of telegraph
Microbes and the good they do » 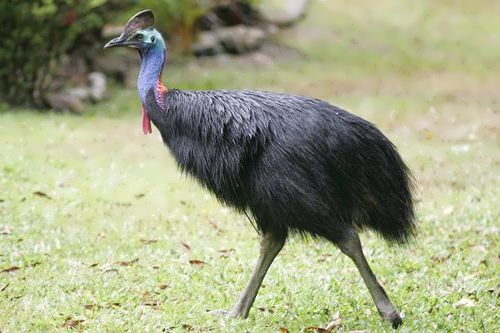 Birds are a symbol of peace and goodness. We could hardly remember birds deadly to humans. But they are.

Cassowary
It looks quite harmless. In fact, the cassowary is included in the Guinness Book of Records as the most dangerous bird in the world. If the flightless inhabitant of tropical forests of New Guinea and northeastern Australia sees a person on its territory it immediately attacks.
Cassowary has very strong legs and its claws are like daggers. The bird has a pretty bad temper and can become furious without any reason.
Even American and Australian military men during the Second World War said it was better to avoid meeting with the colorful feathered monster. By the way, cassowaries are rarely kept in zoos – because of the unpredictable character of this creature zoo workers were injured very often. 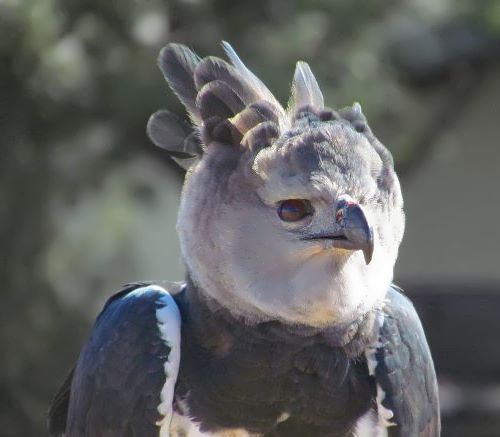 It is the most powerful eagle in the world, which reaches weight of 9 kg. Claws of a huge bird are larger and more powerful than that of a tiger and a bear.
Harpy usually does not attack human first. It eats monkeys, sloths, boas and smaller birds.
The only exception is the attack on the nest of the Mexican Eagle. Harpy will protect its single chick selflessly. At the moment, the number of harpy eagles is steadily declining. The reason is the destruction of forests. 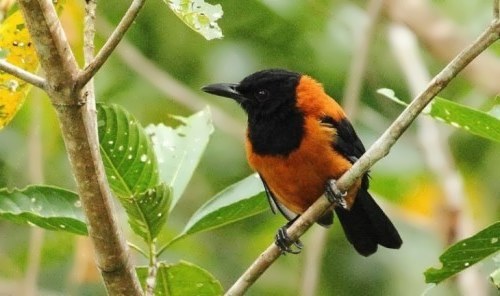 To be deadly to humans, the bird did not have to be large and strong. Pitohui is the most poisonous bird on the planet. In 1989 ornithologist Jack Dumbaher studied birds on the territory of New Guinea. Releasing cute birds from the web, the scientist scratched finger. Jack instinctively stuck his finger in his mouth and then felt numb tongue, mouth and lips.
Poison gets into bird’s body with beetles Choresine pulchra, and then gradually accumulates in the skin and feathers. As a result the bird becomes dangerous to other mammals. 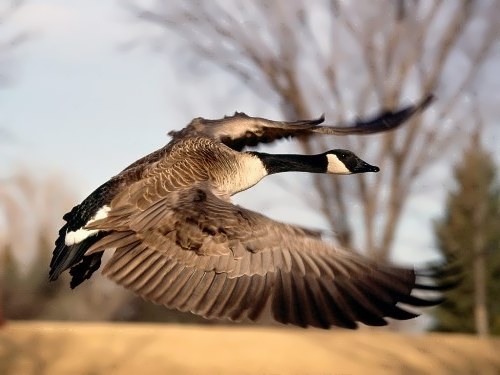 Canada geese are a very beautiful waterfowl birds. Huge duck is very aggressive-minded and fiercely defends its territory.
Federal scientist, wildlife specialist Neal Dow, conducted field research and published results showing the destruction of the coastline and the destruction of many animals and birds by Goose. Furthermore, geese repeatedly face with the aircraft. In 1995, in the State of Elmendorf, Alaska, United States Air Force aircraft crashed into a flock of geese. 24 crew members were killed. 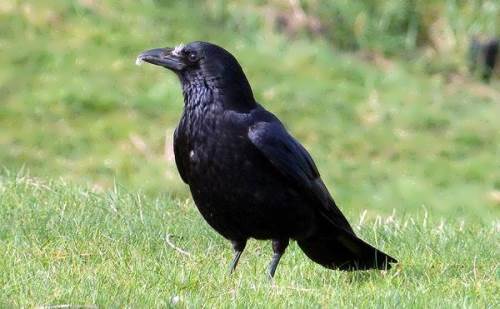 Urban birds have no poison, no extreme physical abilities, but they have a surprisingly developed intellect. Organized flock of crows can act as a real band.
Crows can attack even a man, especially in the spring time. Children and the elderly are often victims of flocks.
London runners in the park were forced to change their route because of the attacks of crows. It is noteworthy that the aggressive birds attacked predominantly blond people.
In just one month in 1978 nine trains derailed in China. The reason was the rubble that crows put on the rails.