« What makes the weather?
Winter is beautiful » 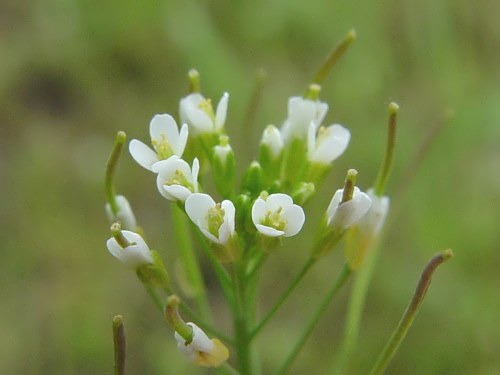 Plants can not only decorate our lives, but also establish true world records!
– The first plant to flower in the zero gravity of space is called Arcbidopsis. It was grown on board Russia’s Salute-7 space station in 1982.
– The longest carrot recorded in 1966 was 5.14 meters.
– In 1986, a Dutch gardener grew a sunflower with a total height of 7.76 meters.
– The largest forest in the world is the Russian taiga. It covers a total area of 1.1 billion hectares.
– It is believed that the most photographed tree is the famous baobab. To explain its monstrous appearance, African people say that the devil planted this tree upside down.
– The world’s most massive living tree is ‘General Sherman,’ the giant sequoia growing in the Sequoia National Park, California, USA, It stands 83.82 meters tall.

The smelliest flower on Earth is the Amorphophallus titanium, popularly known as the corpse flower. It blooms only a few times in its 40-year life span, but when it does, it smells of what has been variously described as similar to that of rotting eggs, a dead animal — and worse. 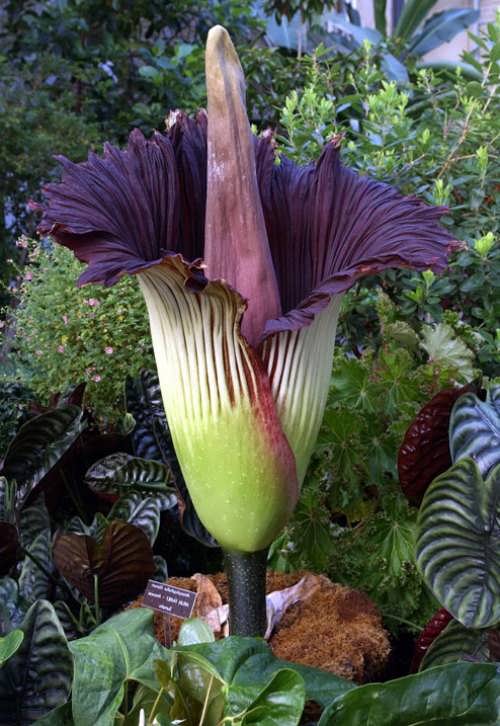 Bamboo is a type of grass. 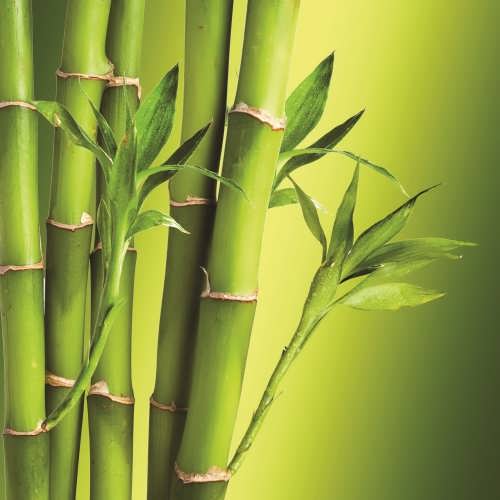 The Giant water lily from the Amazon is the world’s largest water plant. Its leaves can grow up to two meters and they are strong enough to take the weight of a child. 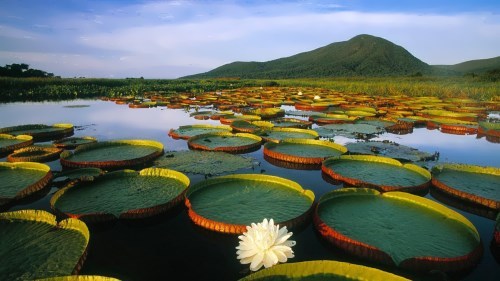 The largest flower on Earth comes from a tropical forest. It’s the Rafflesia arnoldi and it grows up to one meter across. The flower weighs more than 10 kilograms. This parasitic plant is also one of the worst-smelling flowers on Earth. This giant grows out of a tiny seed. It is so small that it is difficult to see it with the naked eye. 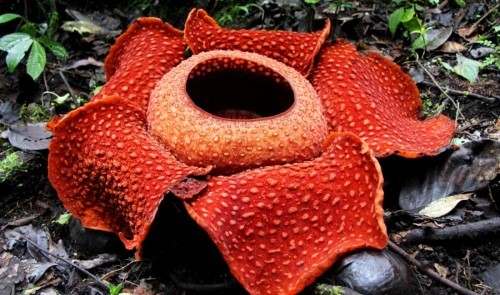 The rare Puya raimondi from the Andes doesn’t flower until it is about 150 years old. After this the plant dies. 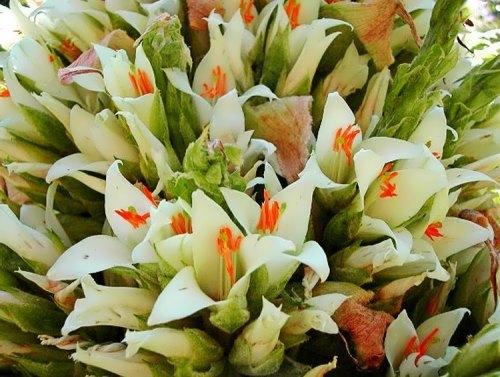 Cannonball tree (Couroupita guianensis) is the noisiest tree. It grows in Guiana. Its fruits are round balls 18 cm in diameter. When the wind blows the balls begin to beat each other with cannon roar. 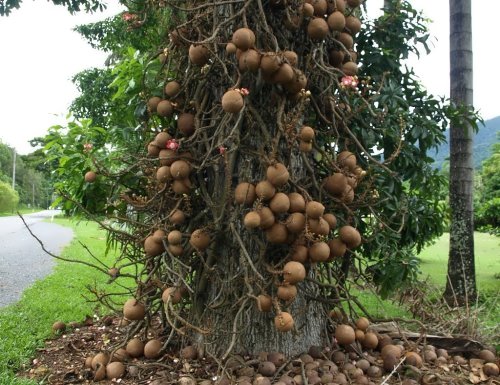 Schmidt birch or iron birch is the toughest tree. The bullet can’t break it and the sharpest ax became blunt, without causing harm to the tree. Schmidt birch grows only in Russia, Primorye.

Bristlecone pine (Pinus aristata) is the oldest tree. It grows in Nevada and is about 4900 years old. 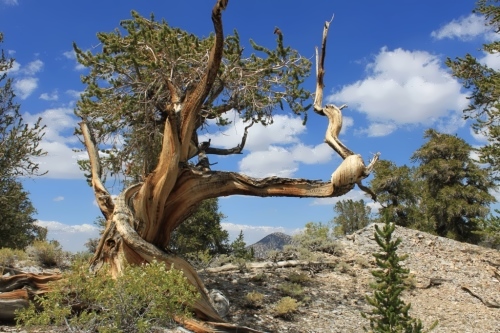 Evergreen Sequoia (Sequoia sempervirens) is the tallest tree. It is 111 meters and grows in California, USA. 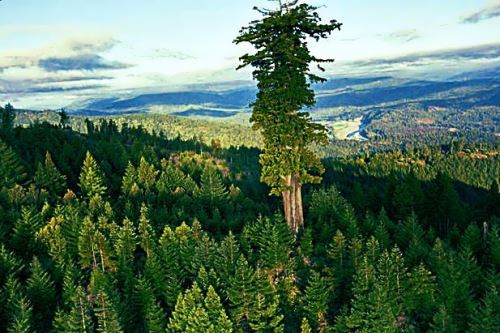 Edelweiss is the most romantic plant. 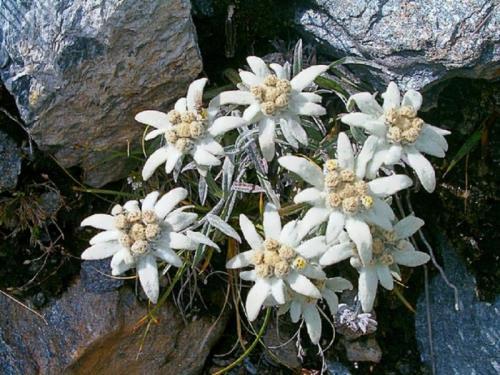 Welwitschia is the most ascetic plant. It grows in Southern Africa, in the desert of Namibia. It almost never rains in Namibia. The plant uses its leaves to absorb moisture from the fog arriving from the Atlantic, and then drop by drop transmits it to roots. 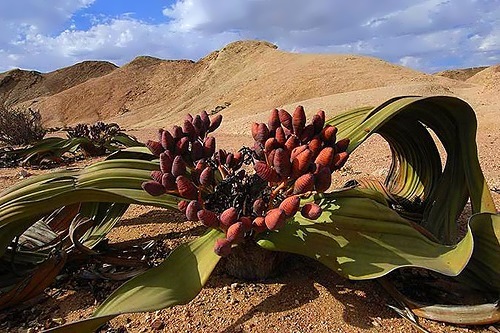 The researchers believe that mosses are the oldest plant in the world. Scientists suggest that the age of one of mosses in Antarctica is more than 10 thousand years, and the age of some mosses from Alaska is about 9 thousand years. 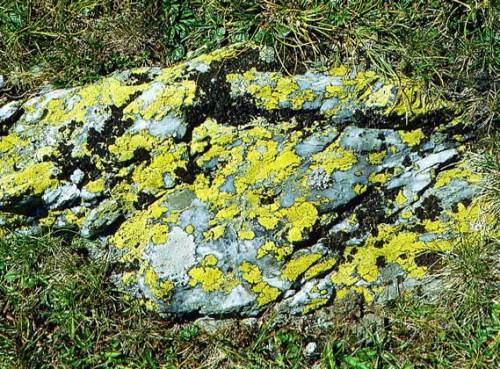 Ferns are one of the most ancient and mysterious plants inhabitants of our planet. 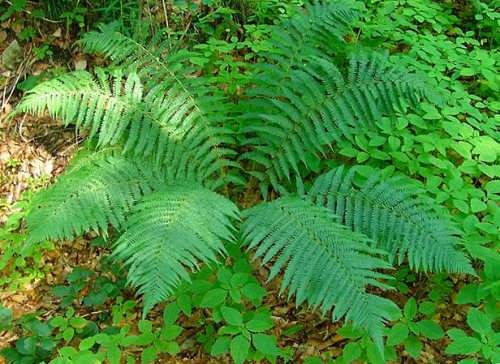 The biggest cactus in the world, Mexican saguaro, grows in Mexico and Arizona. It can reach 15 meters in height and weighs from 6 to 10 tons.

Macrocystis is the largest water plant, the maximum length of which varies from 70 to 300 meters. 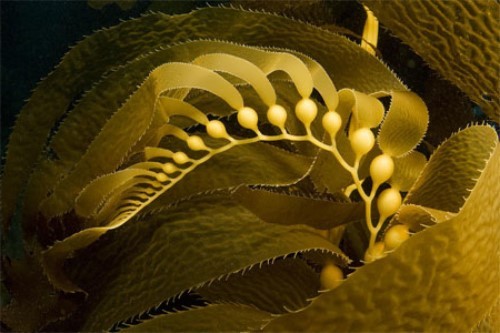 Raphia taedigera has world’s largest leaves. Its leaves reach a length of over 20 meters and a width of about 12 meters.

Unusual garden plants
Here are a collection of the most fascinating varieties of garden plants, each of which can be used with the prefix “most”.

Tomatoes «Octopus» F1 is a tomato tree. Its height can reach 4 meters and even more, and the crown area is 40-50 square meters. Annual crop is about 14 thousand of tomatoes and the total weight is 1.5 tons. 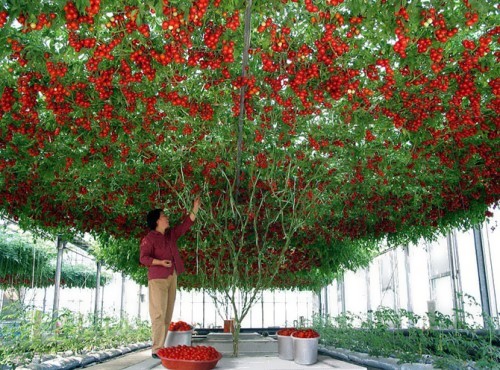 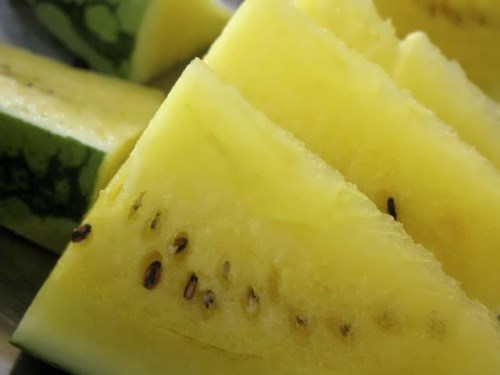 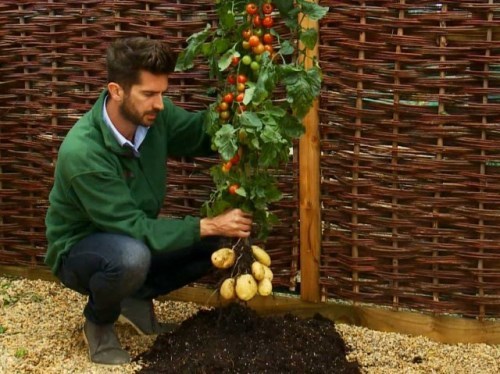 TomTato – hybrid of tomatoes and potatoes 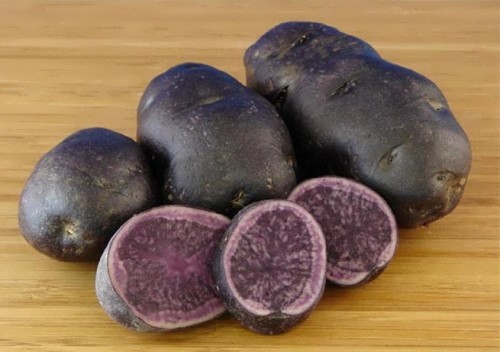 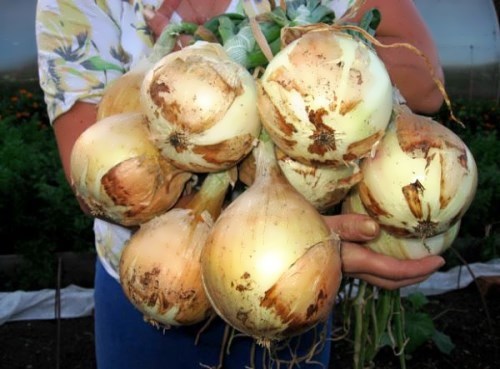 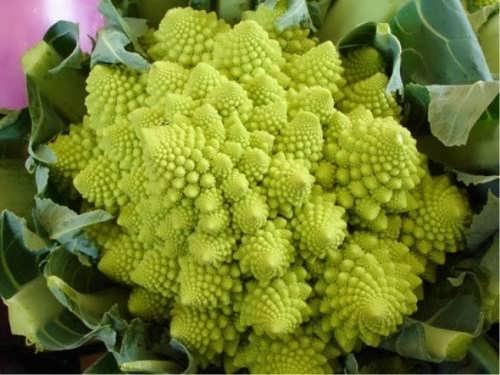 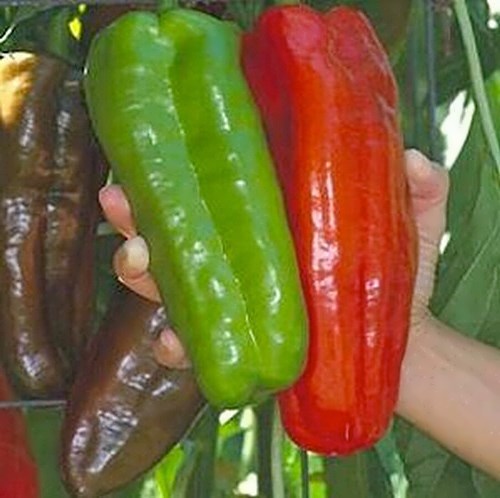 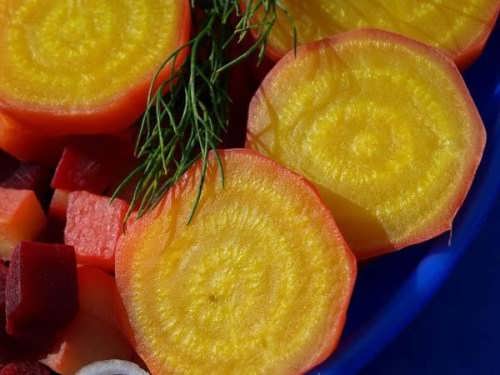 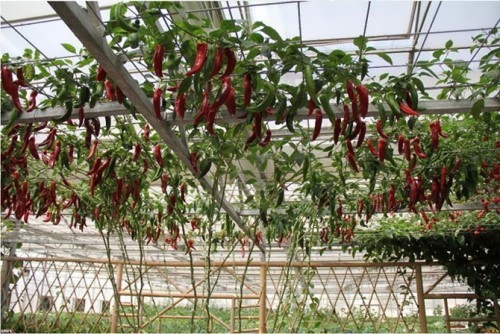