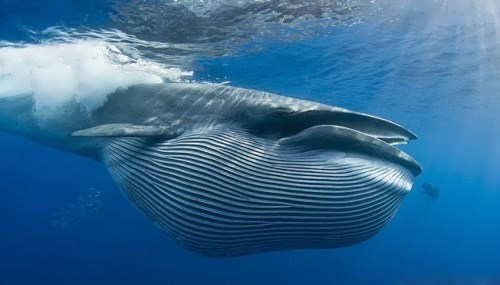 Whales are the biggest animals on our planet. They live in the water and look like fish. But they aren’t fish at all. They are aquatic mammals. Whales live in oceans and seas all over the world.
They breathe air and produce milk for their young. They breathe through blowholes at the top of their heads. Whales make sounds to communicate with each other.
There are two basic kinds of whale: toothed and baleen. Toothed whales have sharp teeth and eat mainly fish and squid. There are about 70 species of toothed whale. These include the sperm whale, the beluga, the killer whale, the narwhal, beaked whales, and pilot whales.

There are about 10 species of baleen whale. These include the blue whale, the gray whale, the fin whale, the humpback whale, the sei whale, and right whales. They do not have teeth and feed either by swimming with their mouth open or by gulping water.
About one year after mating, a female whale gives birth to a single baby, or calf. She nurses her calf for a number of months. Some types of whale may live for 100 years or longer.
Some whales leave the water and park themselves on a beach. They may stay there so long that they die. Strangely, other whales often join the “beached” whale—possibly to keep the first one company.
Blue whale is the biggest whale of all. It can be more than 100 feet long and weigh more than 100 tons.
Humpback whale is most known for its acrobatic leaps and for its distinctive pattern of sounds, called songs. 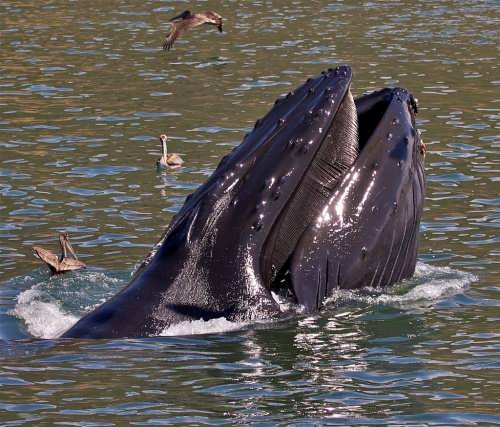 How fast does a whale’s heart beat?
Throughout the animal kingdom, there is a general relationship between an animal’s size and how fast its heart beats: the larger the animal, the slower its heart beats. An adult blue whale with a heart the size of a small car has one of the slowest heart rates of all.
Researchers have been able to record whale heartbeats directly by listening to them from inside of submarines. When it is at the surface, a whale typically has a heart rate of about five or six beats per minute. When it dives, the whale’s heart slows down to about three beats per minute.
The whale’s heart slows down when it dives in order to save oxygen, and to keep the precious substance in the central body rather than letting it get used up in the fins, skin, and other outer body parts. 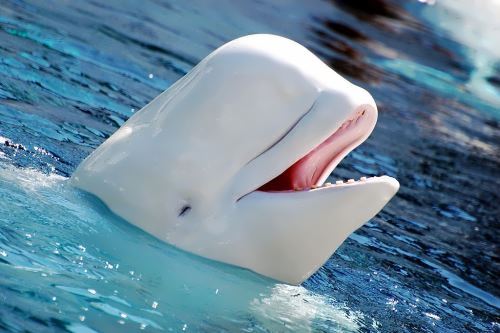 Interesting facts
– The tongue of the blue whale weighs 4 tons. This is about as much as elephant weighs.
– Whales can live without sleep for 100 days and they can do without food for 8 months.
– Their pregnancy lasts for 11 months. Cubs are about 8 meters long and weigh 2-3 tons. Female egg is as small as mouse’s egg.
– For 1 second the whale inhales 2000 liters of air.
– Bowhead whale blows a fountain up to 6 meters!
– The female of blue whale is larger than male.
– The blue whale’s heart is the biggest heart in the world. It is as large as a car and weighs about 600 or 700 kg.
– Whale’s tail is as individual as a person’s fingerprint. 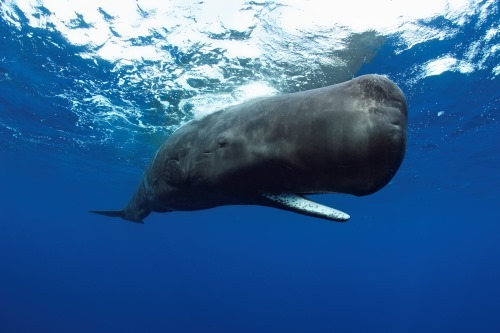 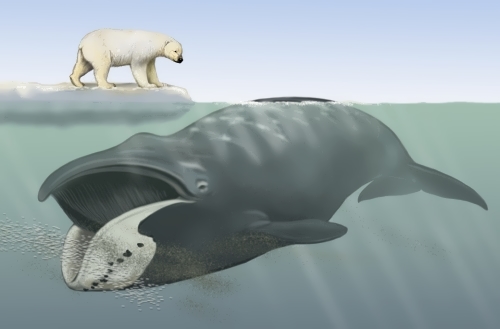 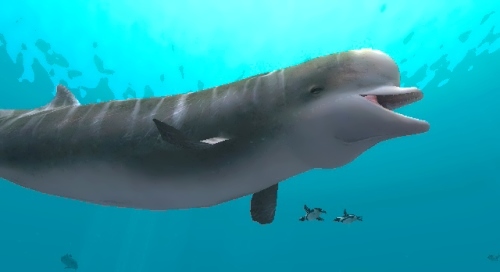 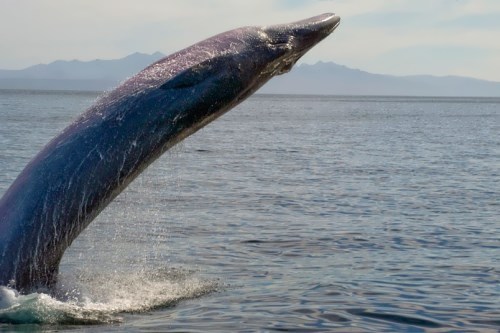 Bryde’s whales are the least known of the large baleen whales. 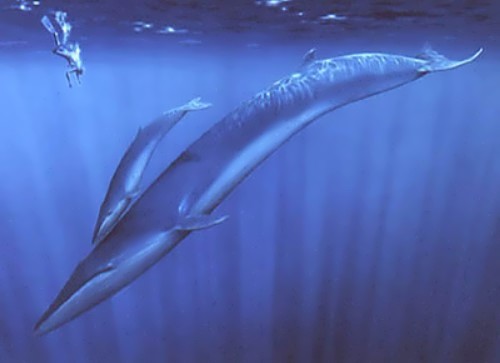 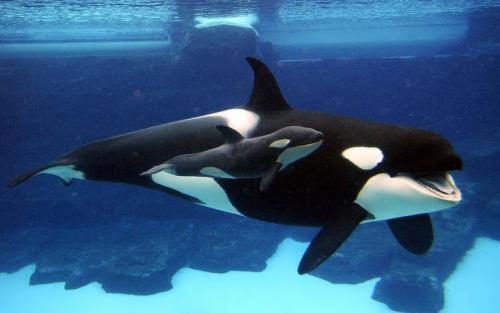 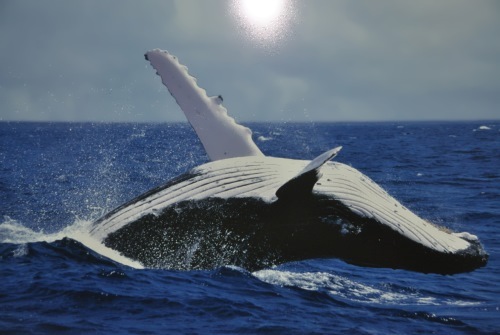 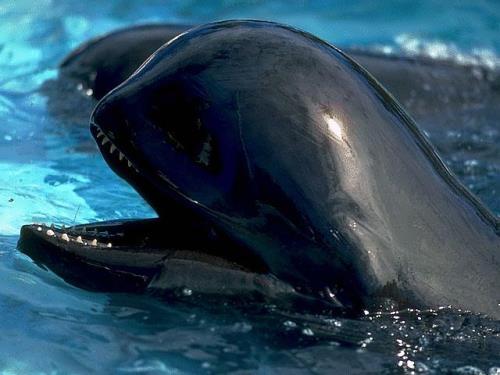 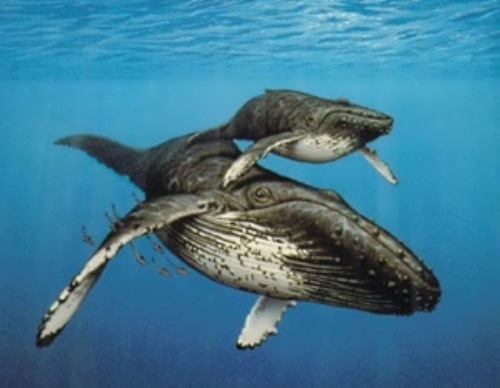 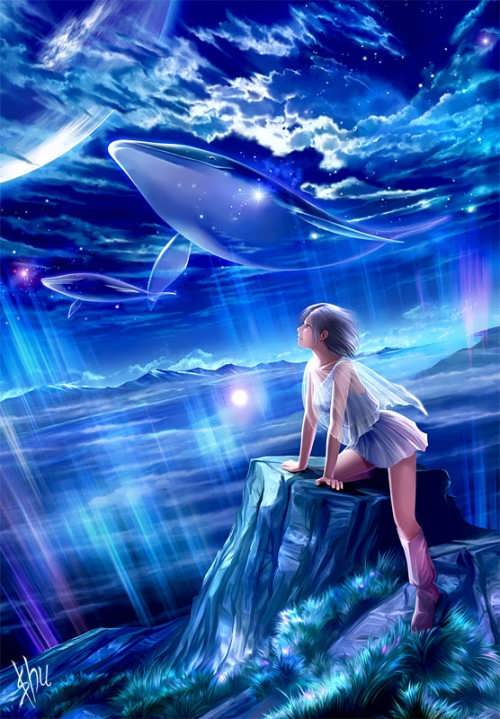 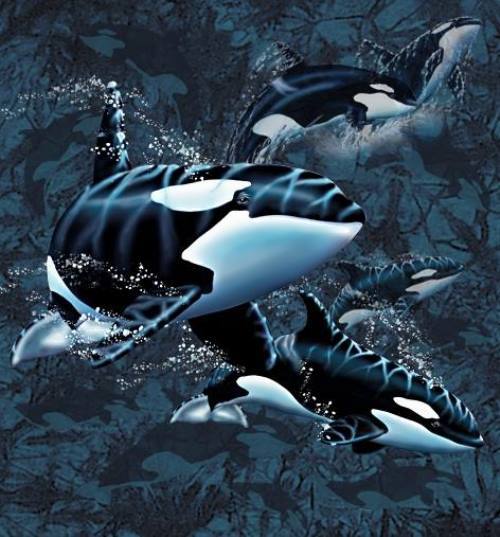 How many killer whales do you see? 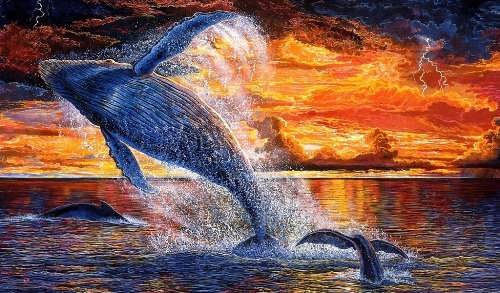 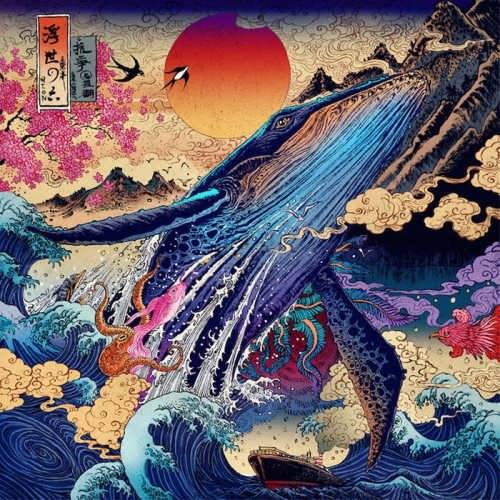 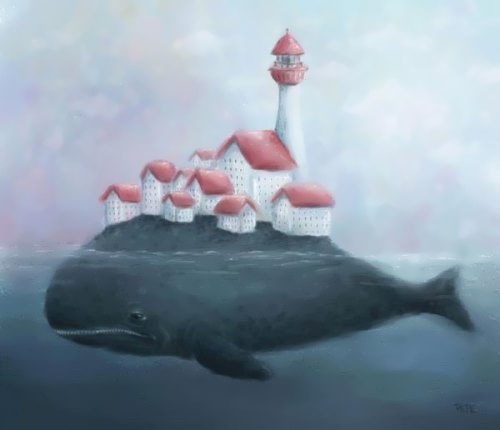 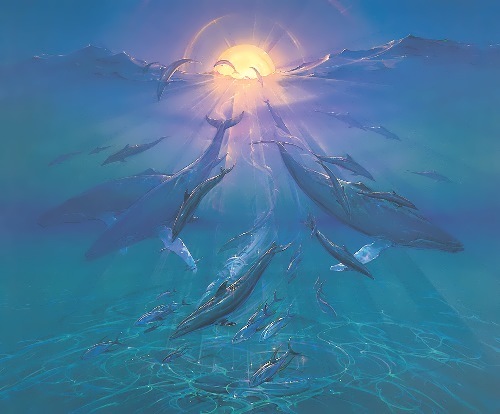 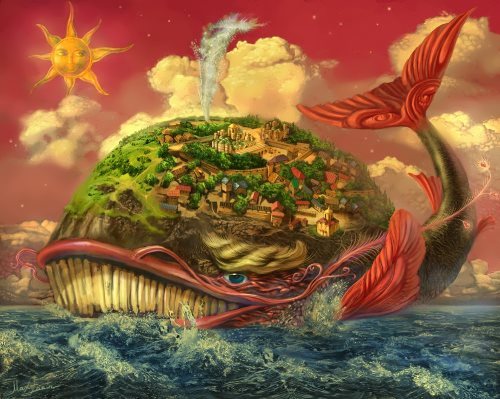 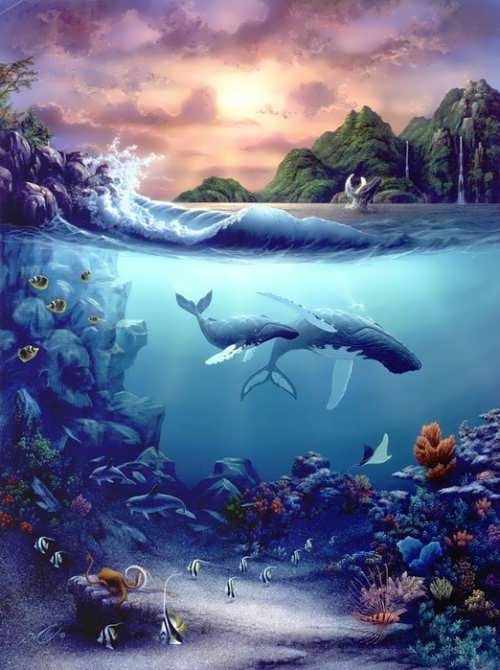 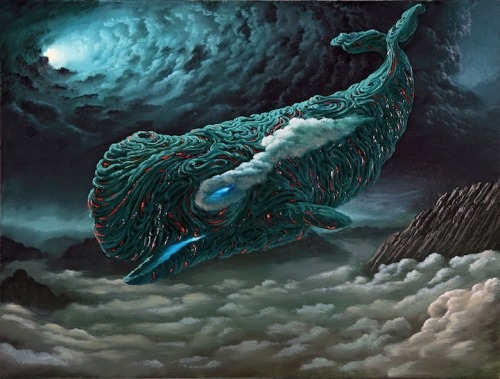 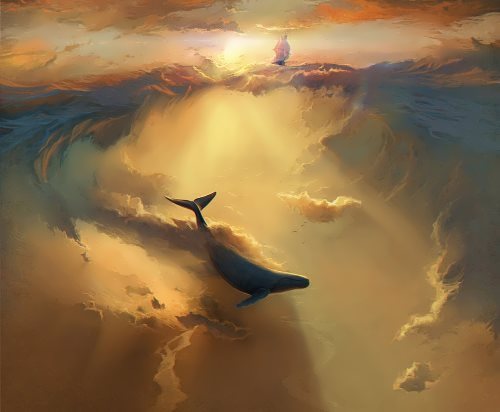