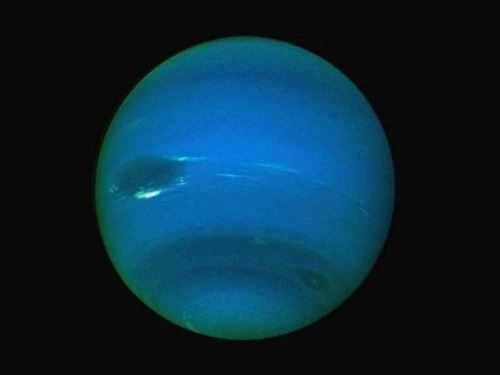 Uranus is the seventh planet from the Sun. It was named after the god in ancient Greek mythology. This planet was discovered in March 1781 by William Herschel. It became the first planet discovered after the invention of the telescope. Herschel named it George’s Star in honor of his king George III of England. Scientists began to use the name Uranus in about 1850.
The spacecraft Voyager 2 confirmed that Uranus is a large gas planet made of hydrogen and helium. Methane in its upper atmosphere gives the planet a blue-green color.
Uranus has a system of rings like other gas planets, such as Jupiter, Saturn, and Neptune. Its rings were discovered in 1977.

The planet has more than 20 known moons that are made mostly of ice. The five major ones are Miranda, Ariel, Umbriel, Titania, and Oberon. Titania is Uranus’ largest and most massive satellite. Umbriel is the darkest of Uranus’ five largest satellites and Ariel is the brightest. There are old cratered plains, canyons, scarps, lineaments, and valleys on Miranda, the smallest satellite. 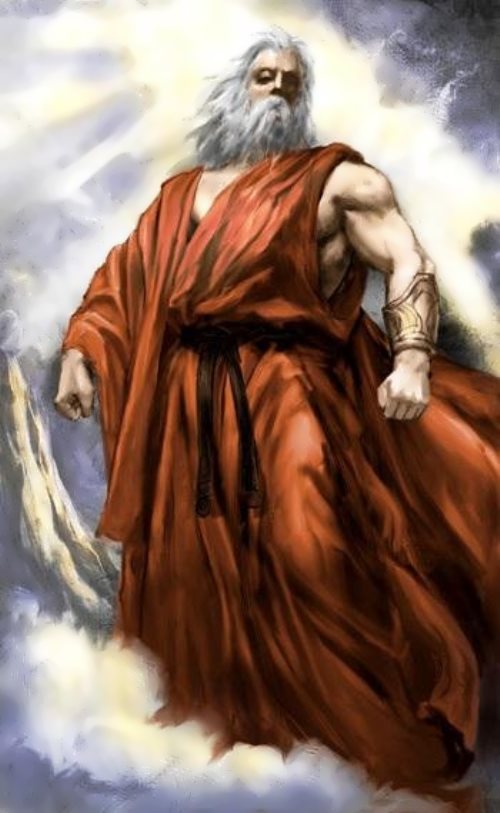 Its diameter is about 51,000 kilometers, about four times the diameter of Earth.
A year on Uranus equals about 84 Earth years and a day lasts about 17 hours. Summer and winter are 42 years long.
Sometimes storms occur on Uranus and the speed of wind can reach 240 meters per second.
Uranus is the coldest planet in our solar system with the temperature -224C.
This planet was discovered 3 times.
The planet Uranus was chosen as the actions place of the famous film Journey to the Seventh Planet.
It is the only planet whose name is derived not from Roman mythology.
This planet is almost 2 times farther from the Sun than its neighbor Saturn.
It takes sunlight about three hours to reach the planet.
Uranus is the least-studied planet in the solar system. 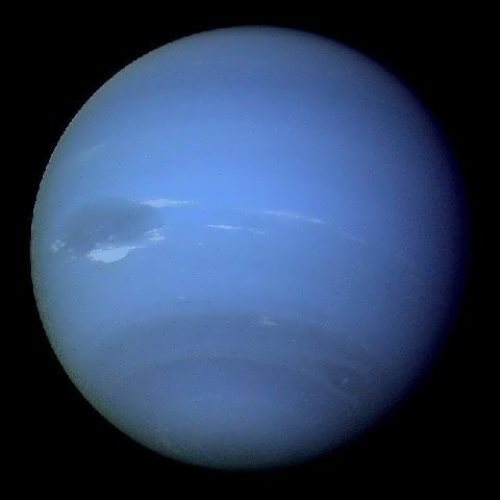 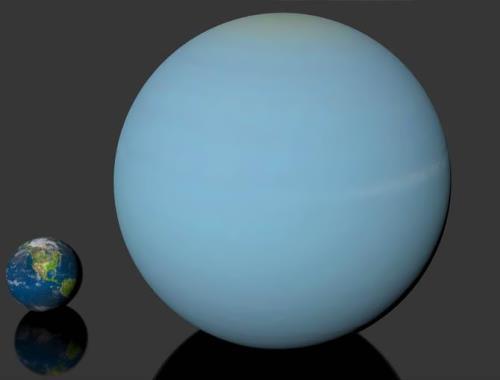 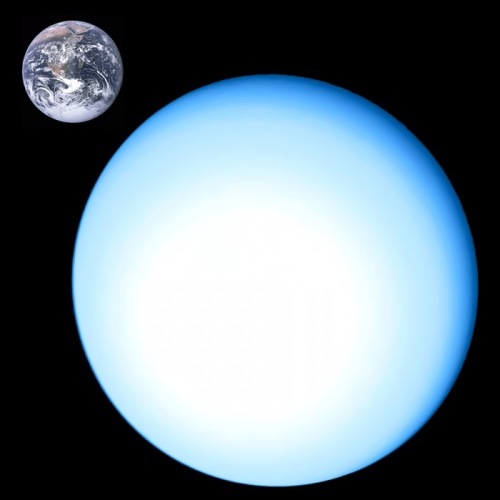 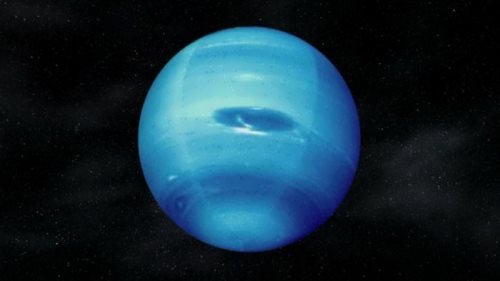 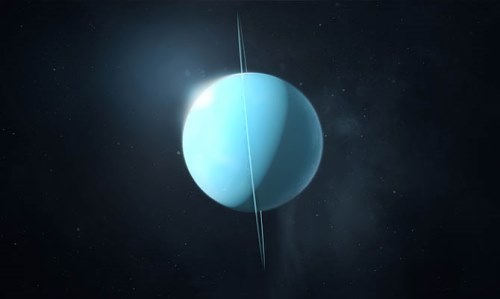 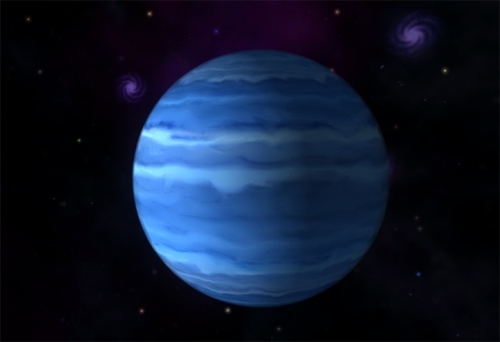 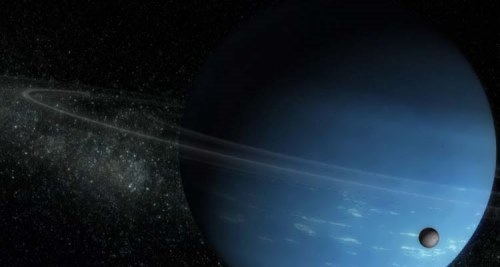 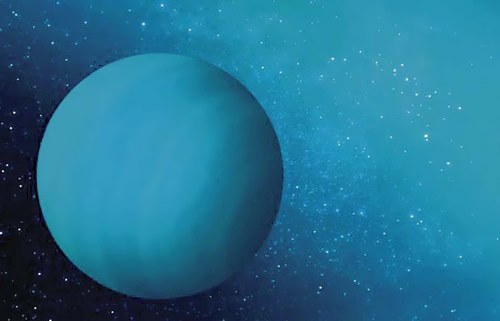 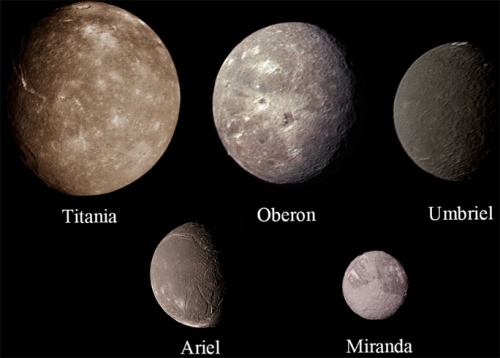 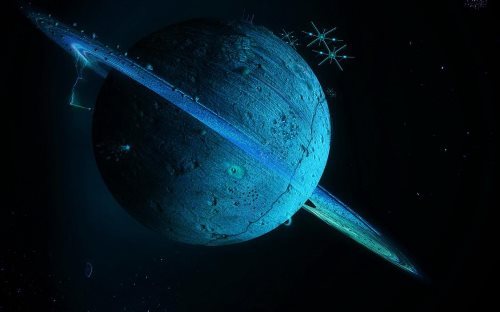 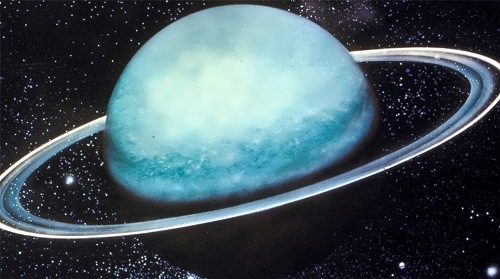