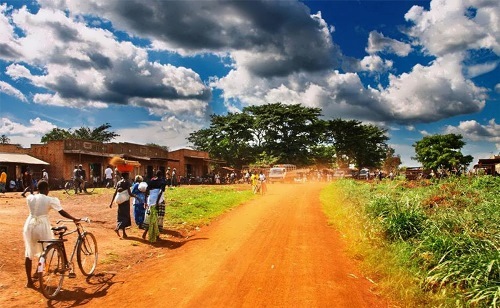 Uganda is a beautiful African country with many lakes and rivers. There are eight main rivers and six major lakes. Lake Victoria is the world’s second largest freshwater lake, after Lake Superior in North America. Uganda shares borders with Sudan, Kenya, Tanzania, Rwanda, and the Democratic Republic of the Congo. Its area is 236,040 square kilometers. Its official name is Republic of Uganda.
Kampala is the capital city, which is built on seven hills. In the local language, Kampala means “the hill of antelopes.”
Uganda is home to many kinds of animals. There are hippopotamuses and crocodiles, zebras, giraffes, antelope and many others exotic animals. The country has several national parks to protect its animals. The Bwindi Impenetrable National Park contains nearly half the world’s population of mountain gorillas. Ruwenzori Mountains National Park covers the main part of the Ruwenzori mountain chain in the west. The park contains glaciers, waterfalls, and lakes and also serves as a habitat for many endangered species.

Dozens of different African peoples live in Uganda. However, small numbers of Asians, Europeans, and Arabs also live there.
Uganda takes its name from Buganda, a powerful African kingdom in the 1800s. In 1862 the first European explorers came to Buganda.
Great Britain took over Buganda in the 1890s. In 1962 the region gained independence as the Republic of Uganda. In 1971 Idi Amin, an army officer, took power and became the country’s dictator. In 1978 he started a war with Tanzania.
In 1986 a rebel leader Yoweri Museveni became president.
Margherita Peak is the highest point (5,110 m).
Lake Albert is the lowest point (621 m).
Nile is the longest river (6,693 km).
Crowned crane is a symbol of Uganda. 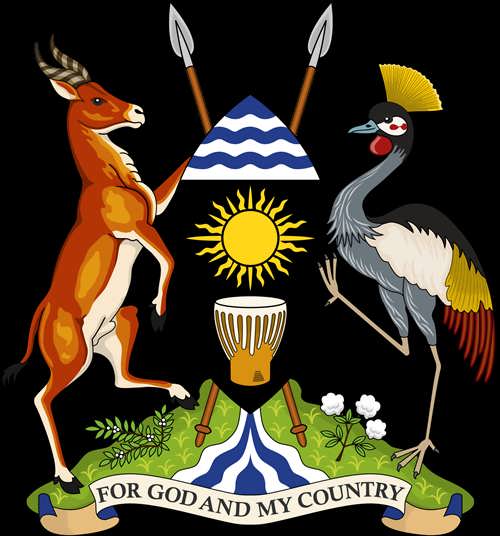 Coat of arms of Uganda 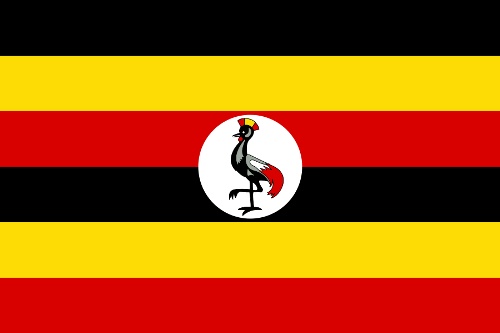 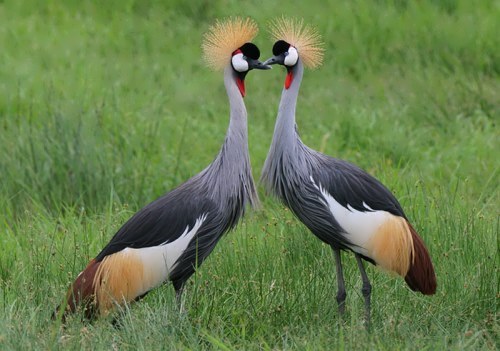 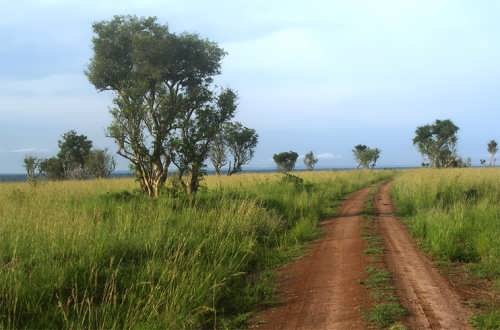 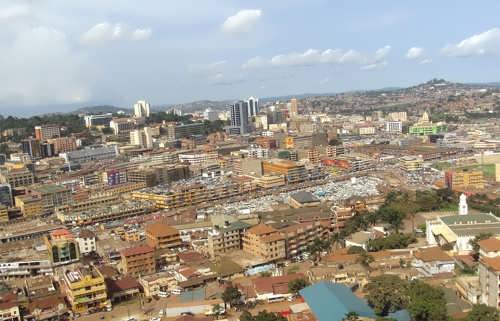 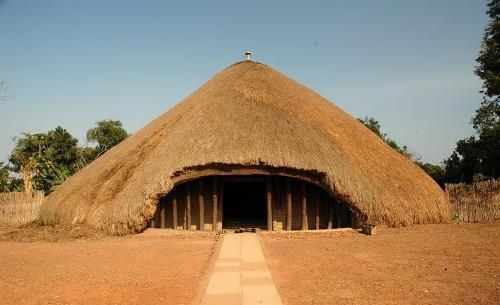 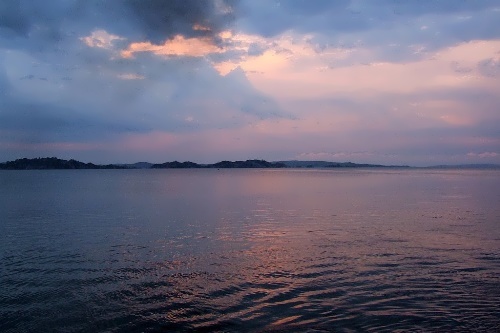 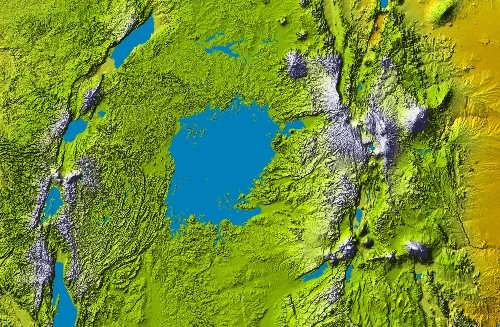 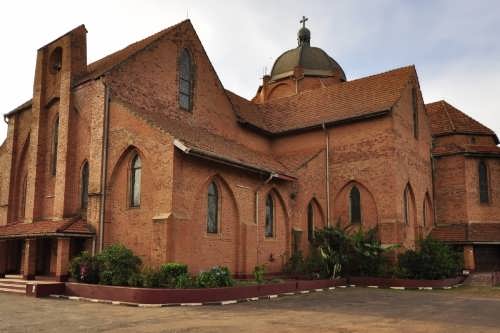 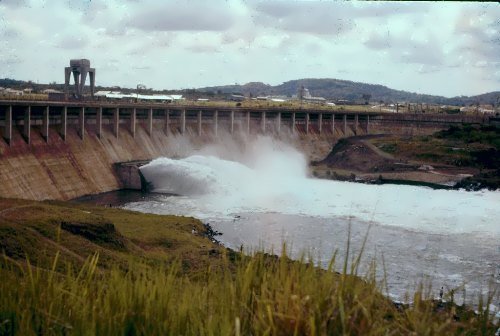 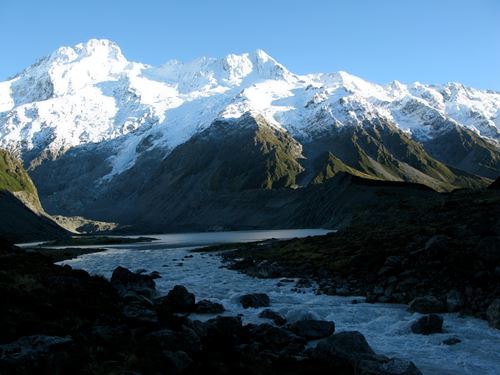 The Ruwenzori Mountains also known as the Mountains of the Moon 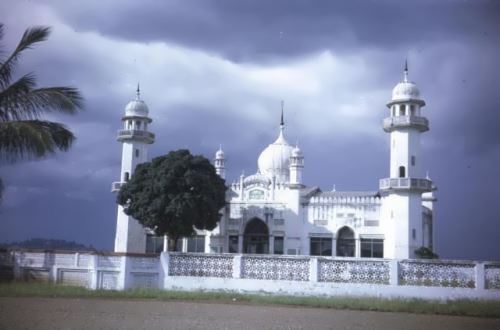