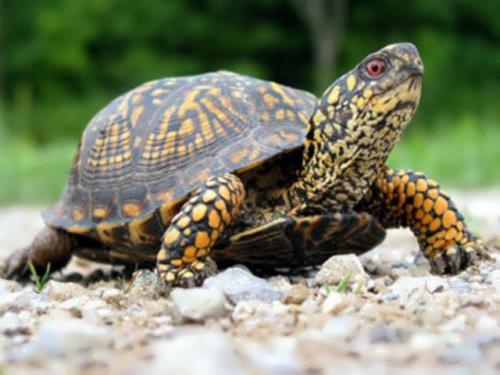 Turtles are reptiles and there are nearly 250 kinds of them in the world today. They are known for moving very slowly. They were around during the age of dinosaurs more than 100 million years ago. Dinosaurs are gone now, but turtles are still here.
They can live in the oceans, ponds, lakes or rivers, in forests or even hot desert sands. Some people refer to land turtles as “tortoises.”
Both sea and land turtles lay their eggs on land. The temperature in the nest usually affects the sex of the baby turtles. Warmer temperatures generally produce females, while cooler temperatures produce males.
Turtles can take care of themselves because they carry their houses with them wherever they go. Some turtles can close their shells completely.
Turtles eat worms, snails, insects, jellyfish, and shellfish. Many of them eat only plants. They can live for days or even weeks without having anything to eat or drink.

Turtles are known to have lived 150 years in the wild, and there are reports of turtles that were even older than that.
The smallest turtles are less than 4 inches (10 centimeters) long. In contrast, the Atlantic leatherback turtle can be more than 7 feet (2 meters) long. It can weigh more than 1,500 pounds (680 kilograms).

When the Spanish discovered the islands in 1535, they were so amazed to see the giant slow-moving tortoises that they decided to call the place the Galapagos Islands. Galapago means ‘tortoise’ in Spanish.
In the past, about 250,000 tortoises lived on the islands. Today, only 5,000 of these giants are left.
They keep growing tor 30 years! An adult giant Galapagos tortoise is usually about 1.2 metres long and weighs about 215 kilograms.

These reptiles have their own holiday – the World Day of Turtles. It is celebrated on May 23.

In ancient China, a turtle was one of the most revered animals. It was considered a symbol of wisdom and divine protection. It was believed that turtles bring their owners good luck, wealth and longevity.

Turtle Koopa is a painter. Her owner is Kira Ayn Varszegi, an eccentric artist from the United States who paints with her naked breasts. Koopa became a world-famous artist. Its pictures are in Canada and Australia, Germany and the UK, Italy and the Netherlands, Belgium and Bahrain. For 5 years, Koopa has painted more than 800 pictures. 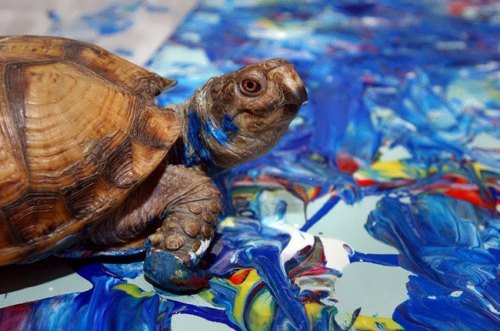 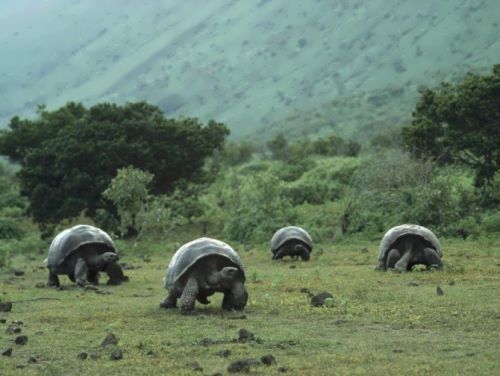 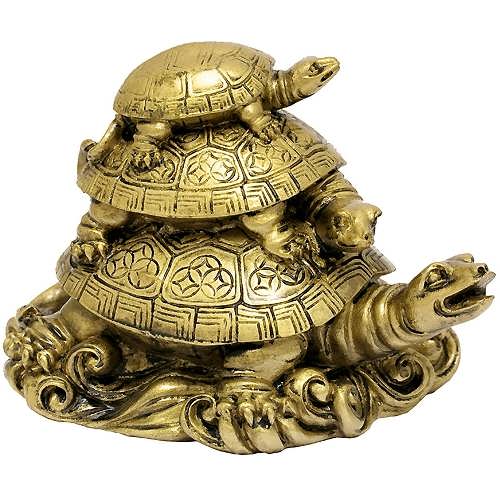 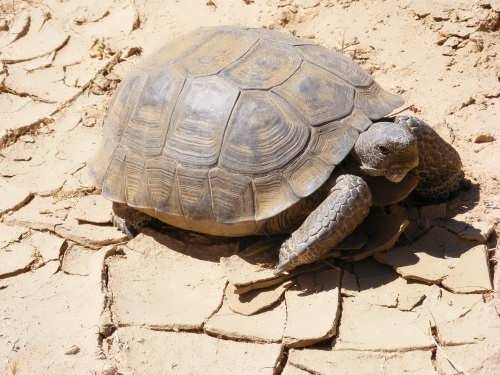 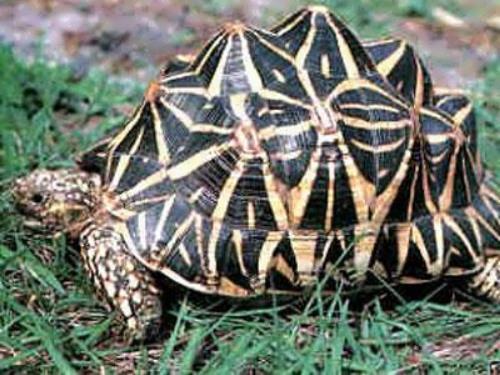 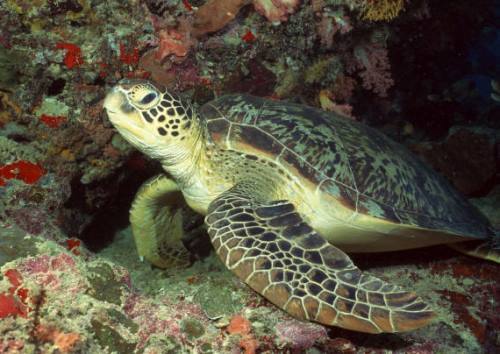 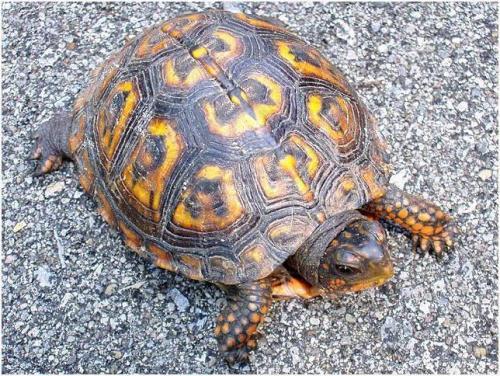 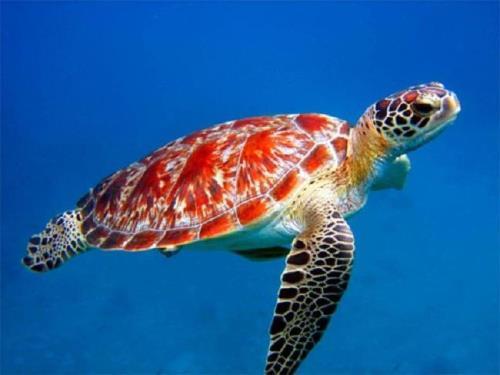 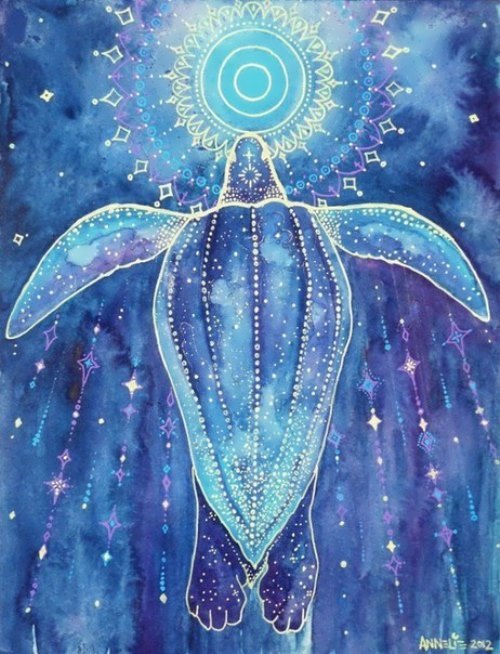 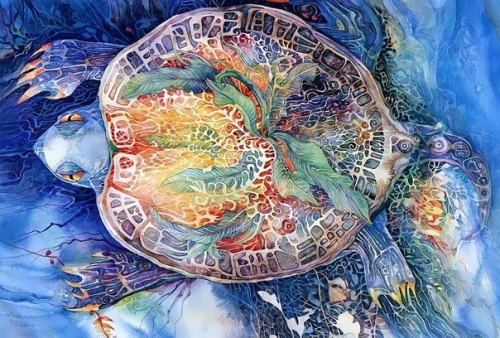 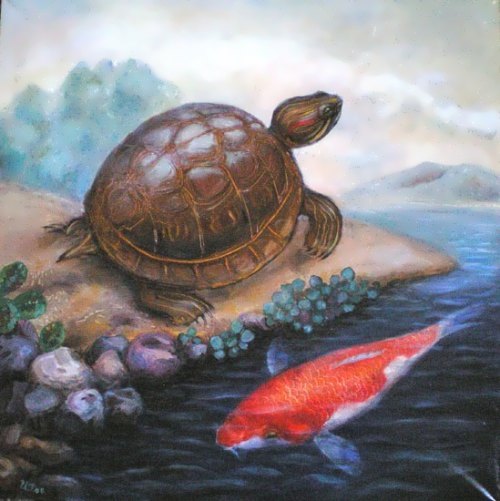 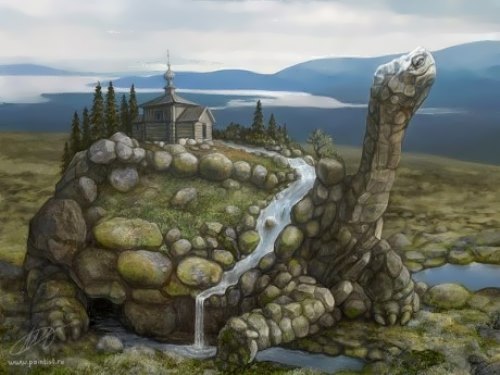 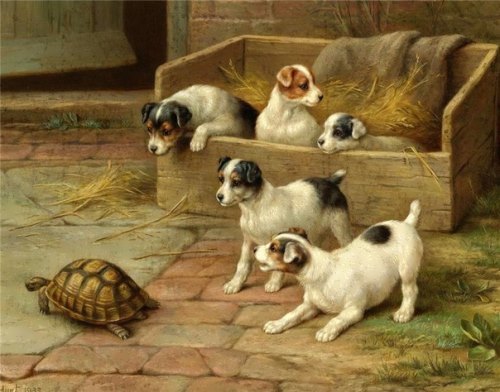