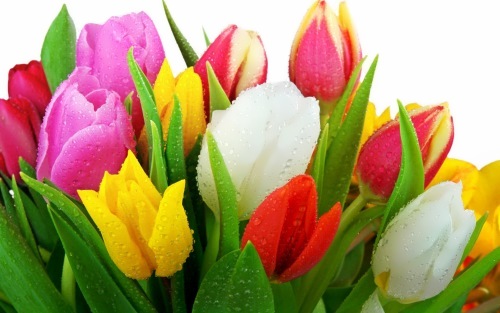 Tulips are wonderful flowers that bloom in early spring. There are nearly 4,000 kinds of them. There are white, yellow, red, pink, orange, purple tulips and even black and brown tulips. They belong to the lily family.
Tulips grow from bulbs that are planted in the ground. A small tough stem inside the bulb began growing when the sun is warm enough and the ground is wet enough. In most types of tulip each stem grows a single flower.
The people of Turkey were probably the first to grow tulips in their gardens. The name “tulip” came from the Turkish word tulbend, which means “turban.” In 1551 an ambassador from Austria took tulips from Turkey to Europe. Because they were rare at that time, the bulbs were very expensive. The Netherlands became the center of tulip production in the 1600s.

Interesting facts
– During World War II tulip bulbs saved many Dutch people from starvation.
– During the Afghan War (1979-1989) a plane-hearse was called the black tulip and a painful punishment was called the red tulip.
– In 2005, there was a revolution in Kyrgyzstan, which received the name Tulip revolution.
– In 1952, the director Christian-Jacque made a movie Fanfan la Tulipe.
– The first tulip was mentioned in the XII century in the poem of Omar Khayyam.
– In 1792 tulips appeared in Russia thanks to Peter I. At the same time he created a special company that specialized exclusively in the supply of tulips from Holland.
– In Iran the tulip is a symbol of sacrifice and martyr.
– Tulips of different colors mean different things: yellow – wealth, white – forgiveness, pink – happiness and confidence, red symbolizes a strong, true love, black tulip is a sign of nobility.
– In the early XVI century Frederick William, Elector of Brandenburg had a collection of 216 varieties of tulips. In 1740 a collection of Margrave of Baden-Durlach consisted of 360 species.
– The first information about tulips we find in Persia. Among the Tajiks, whose language belongs to the Iranian group, there is an annual festival of tulips Sairee Lola. From Persia, tulips were brought to Turkey, where they were called Lale. Name Lale is still the most popular female name in the East.
– Tulip was an emblem of French King Louis XVIII (1814-1824). 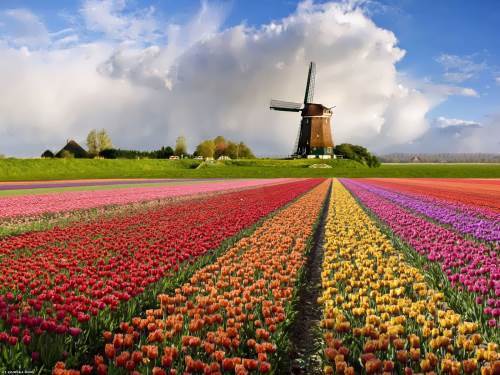 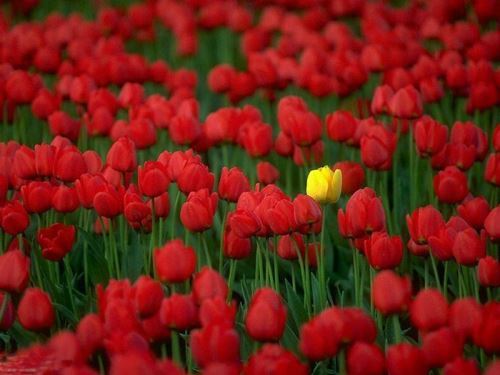 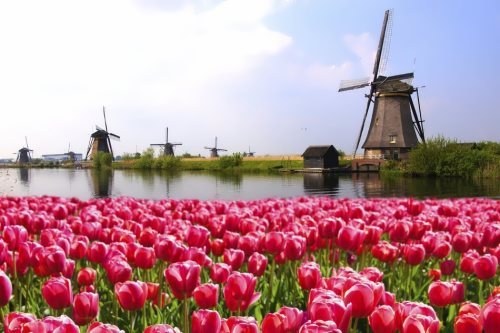 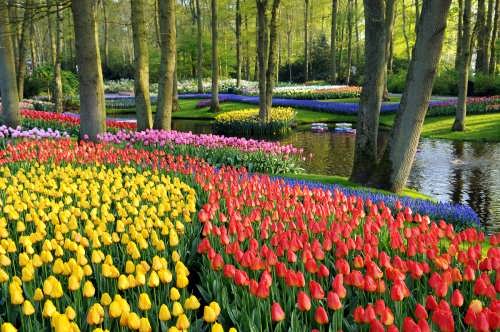 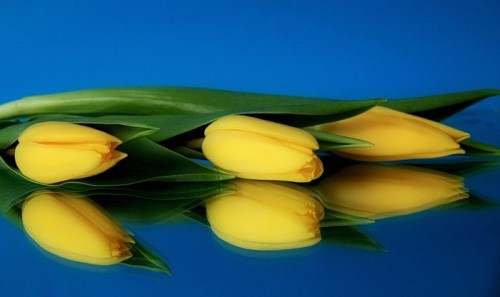 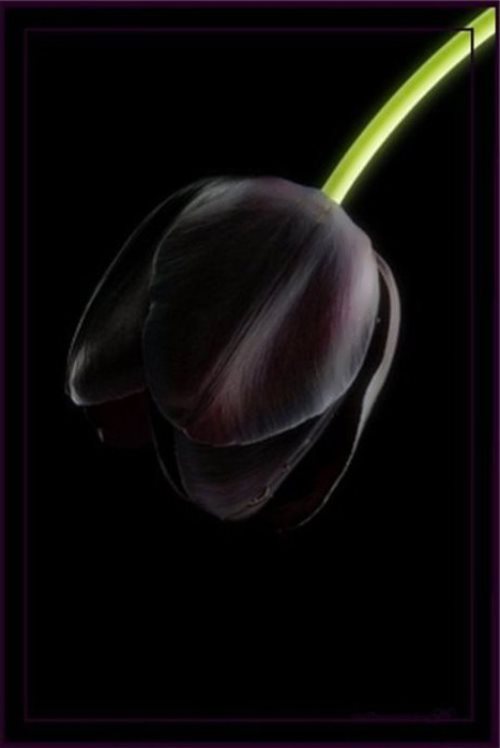 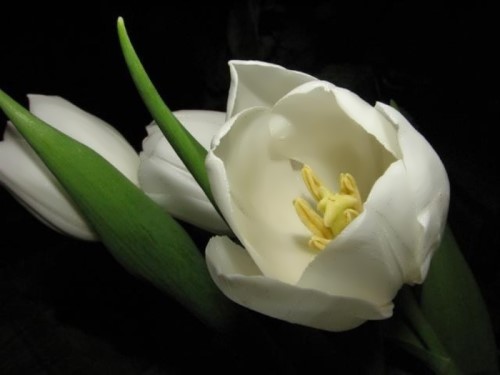 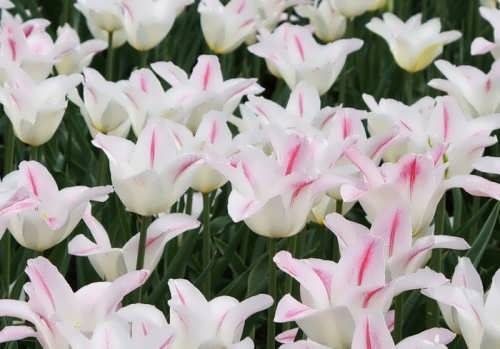 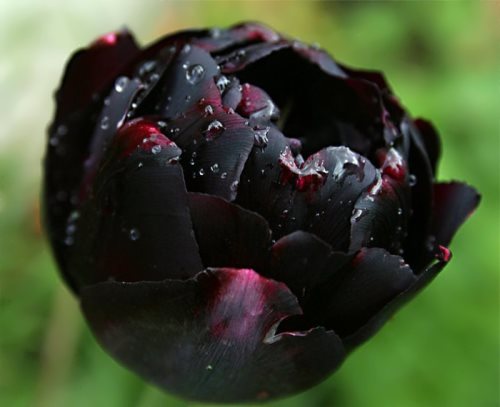 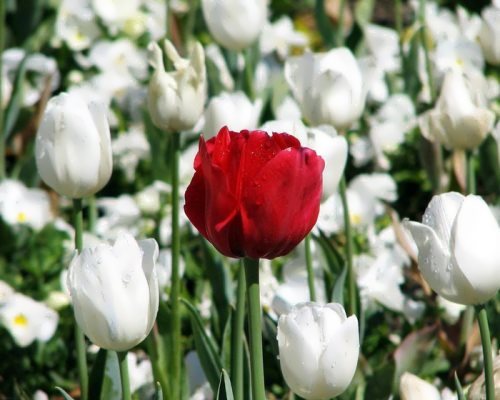 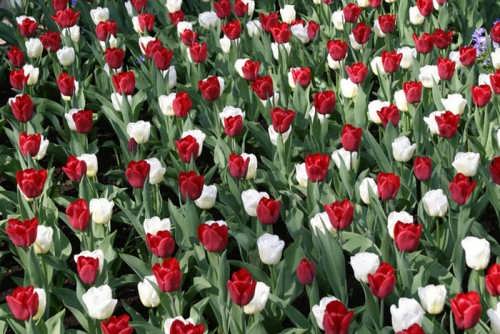 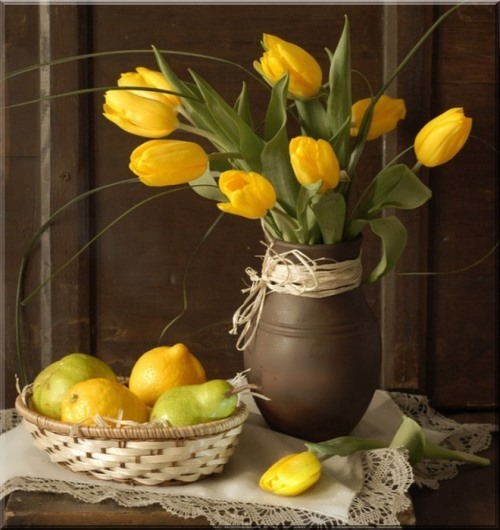 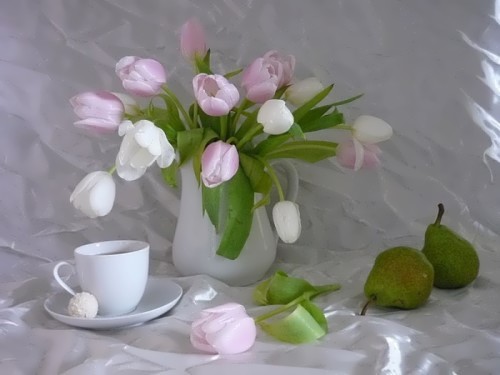 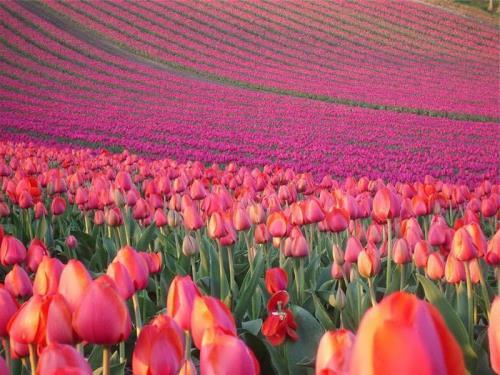 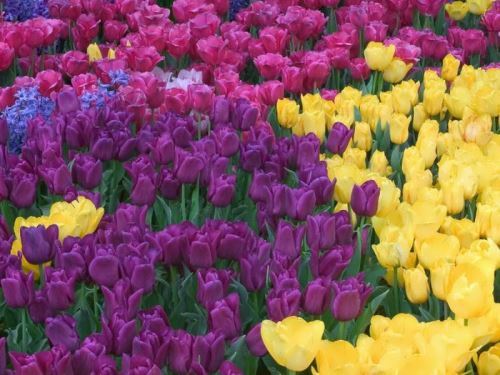 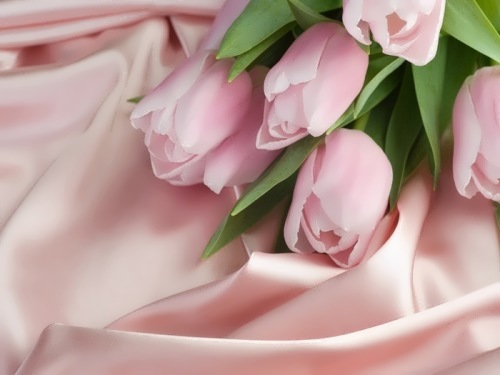 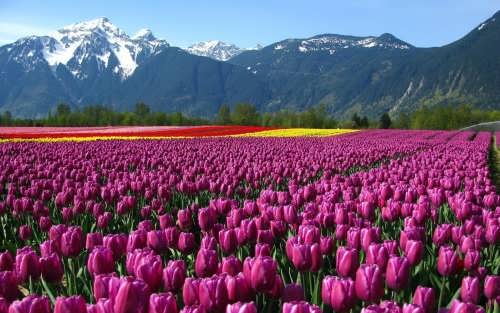 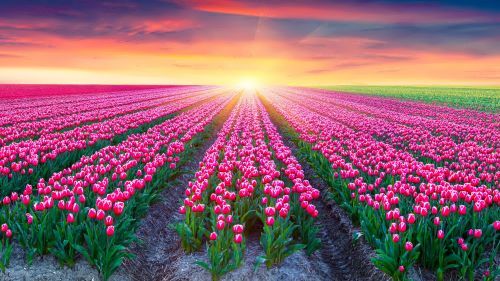 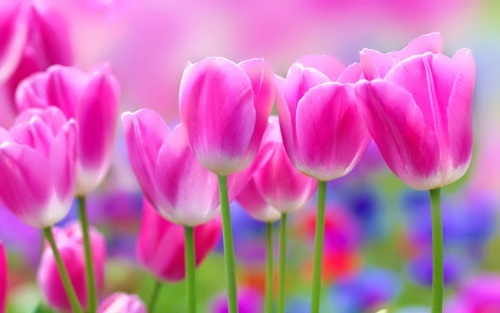 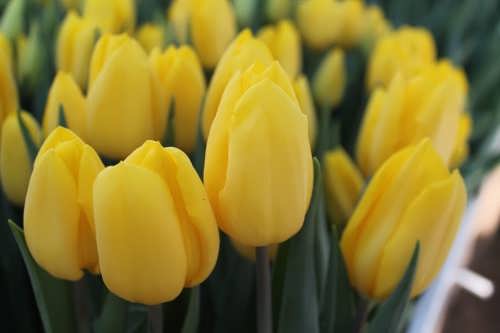 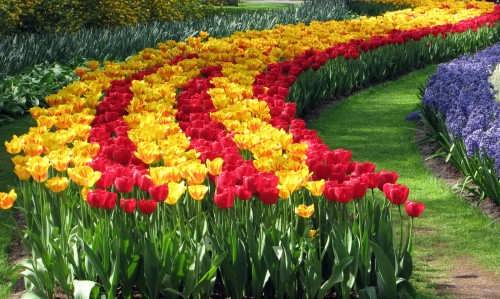 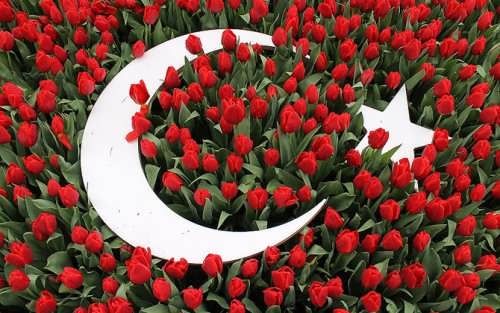 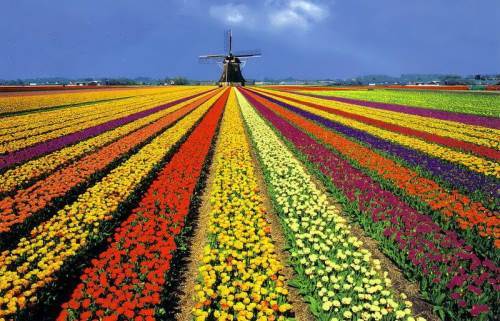