« History of photography
Crimea – between Europe and Asia »

Trousers are loved by both men and women. However, they passed a long and thorny path before they won the hearts of the representatives of both sexes. And at the end of the XX century, they became the main unisex clothing.
Trousers have existed since ancient times and rank among the most fundamental pieces of clothing.
Trousers became known to Europeans, most likely, thanks to the nomads of Central Asia, perhaps the Scythians, inhabited the Black Sea steppes for many centuries before our era.
The only clothing of the very first riders was the skin of the animal wrapped around the body, and very soon they realized that it was uncomfortable to ride in such clothes.

Therefore, they invented trousers. And when the nomads fought with their settled neighbors, they immediately noted the advantages of wearing trousers: it was much easier to fight in them.
From Central Asia and the Black Sea region, trousers came to the Hindus and the Chinese, and then to Northern Europe. 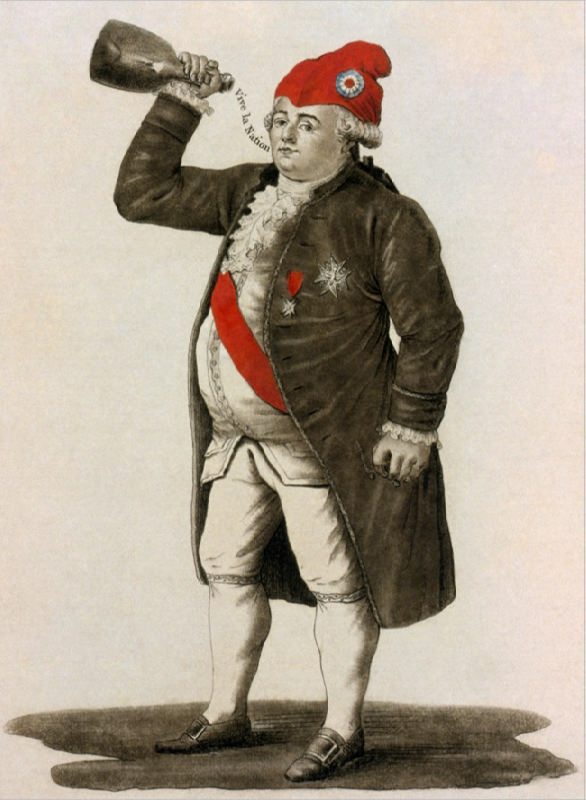 The Greeks and Romans of the Classical period thought of trousers as the garb of the Barbarians and at first they were forbidden to wear. In the early and high Middle Ages, leg coverings served as protection from cold and as functional clothing.
The stocking-like hose of the fifteenth century may be regarded as the first veritable men’s trouser fashion. The identification of man and trousers became universal to such a degree, that trousers have evolved into symbols for man and manly strength.
As for women, they have been fighting for equal rights for several millennia. About 800 BC, the Assyrian queen Semiramis (during her reign the famous hanging gardens, which became one of the seven wonders of the world, were created) began wearing bloomers. Her example was followed by all women of the state.
In the XV century, the national heroine of France, Joan of Arc, became the first woman in Europe to wear men’s pants. The French Queen Marie Antoinette was executed during the Great French Revolution. But she could have died before – long before the revolution, she wore trousers in public, for which she was nearly torn to pieces by an indignant crowd. 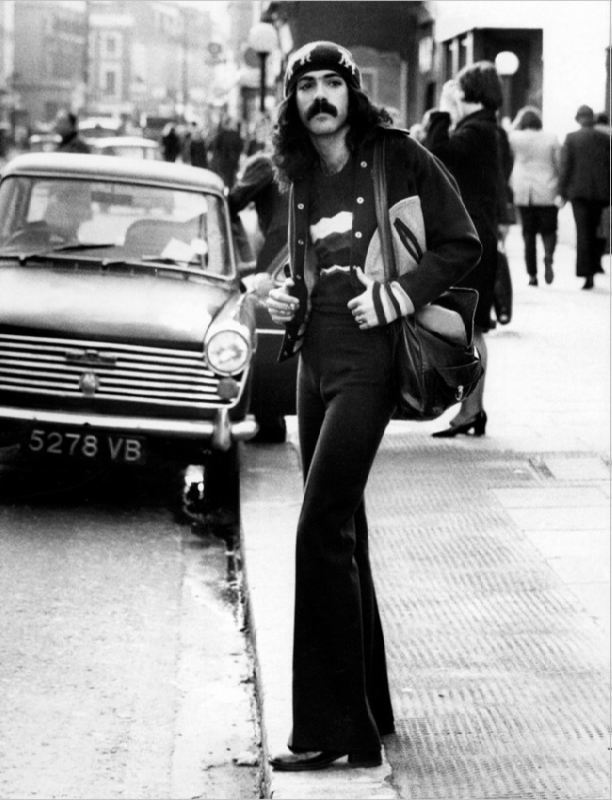 At the beginning of the XIX century, the French writer George Sand began to wear a man’s suit.
In the middle of the XIX century in America and Europe there were skirt pants. It was worn only by rich women for picnics, walks and sports games.
In 1911, the Paris fashion houses offered women wide and long skirt pants as casual clothes.
In 1930, the movie Morocco was premiered. Marlene Dietrich, who played the title role, wore trousers. Women in Europe and America began to dress up like a movie star.
Andre Courreges presented a women’s pantsuit at the Paris Fashion Week in 1964. Nevertheless, in the 1960s, female students at Cambridge University were still banned from wearing trousers. Until the mid-1970s, ladies could not wear trousers in offices, and in some restaurants.
It was only in the1970s that trousers finally won a secure place in the spectrum of women’s clothing. 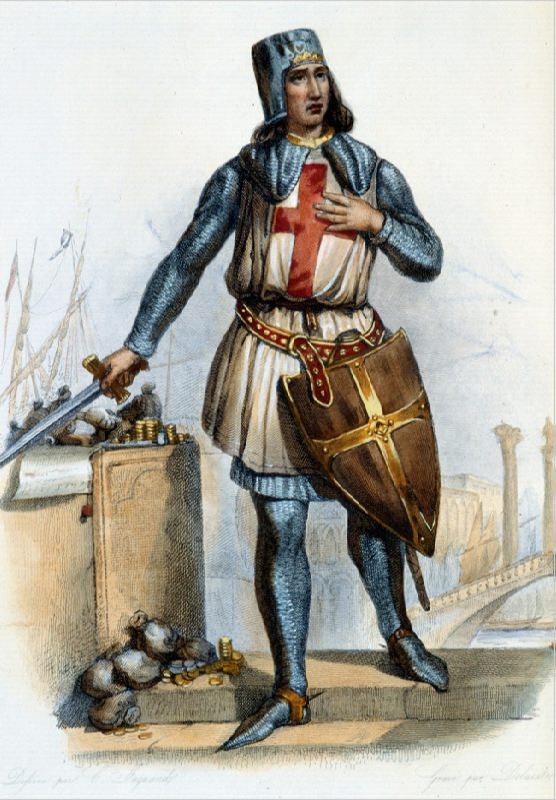 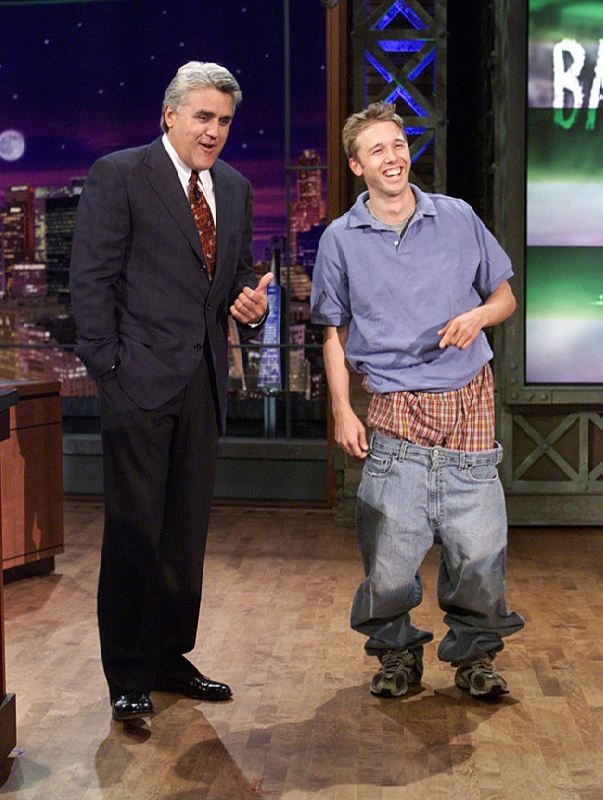 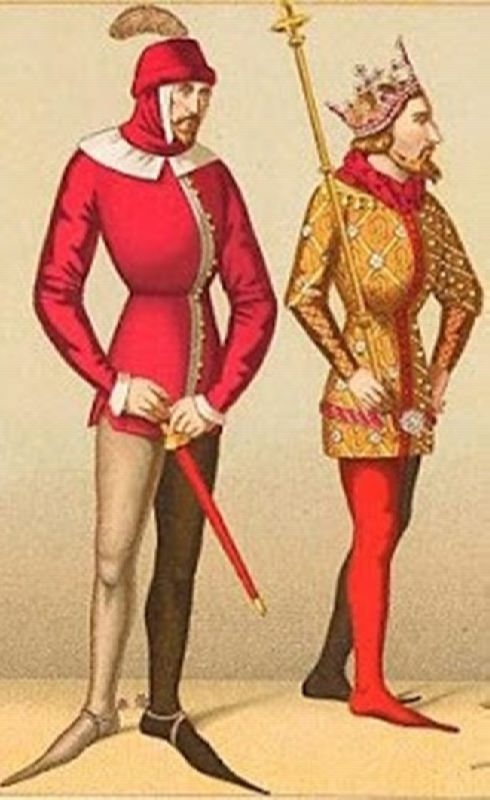 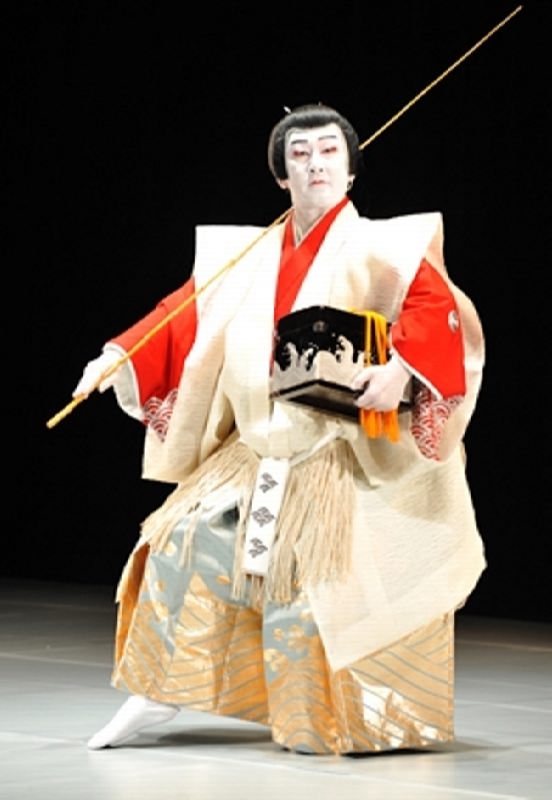 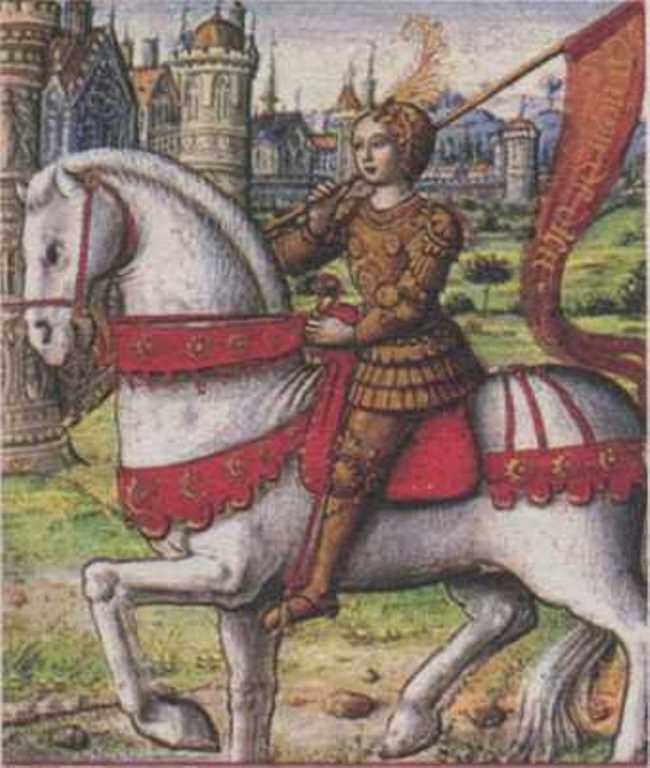 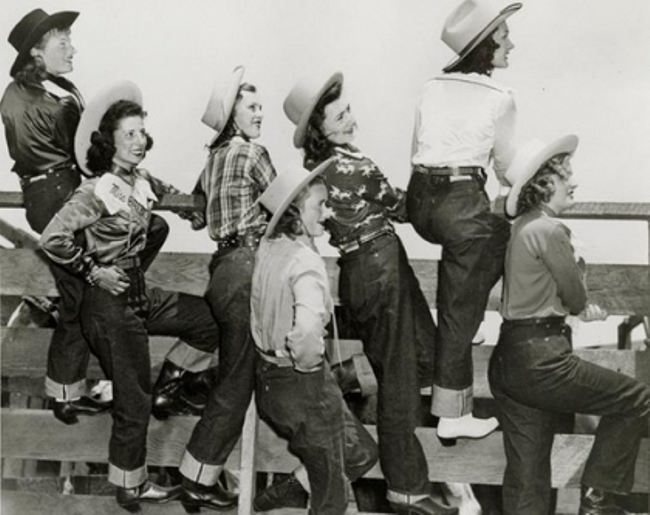 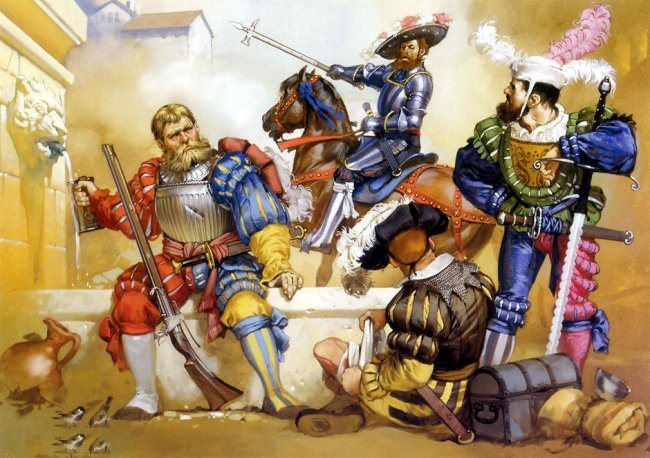 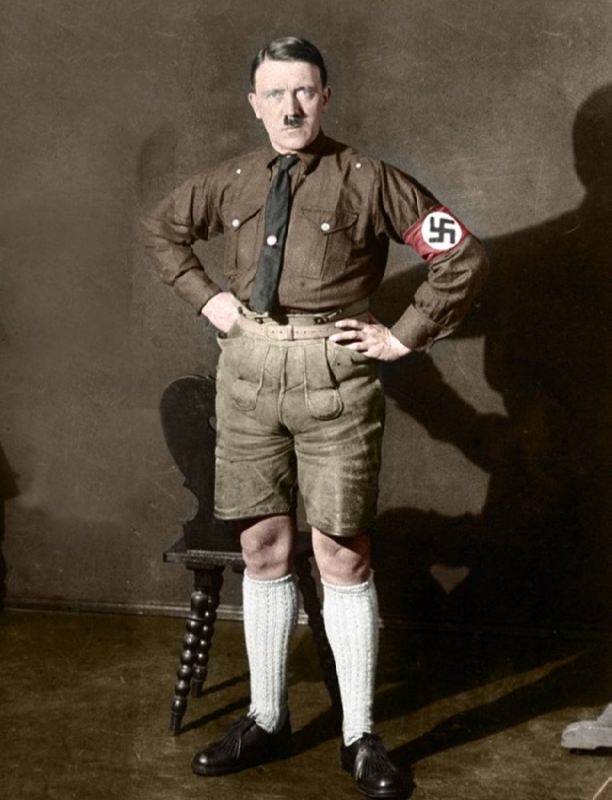 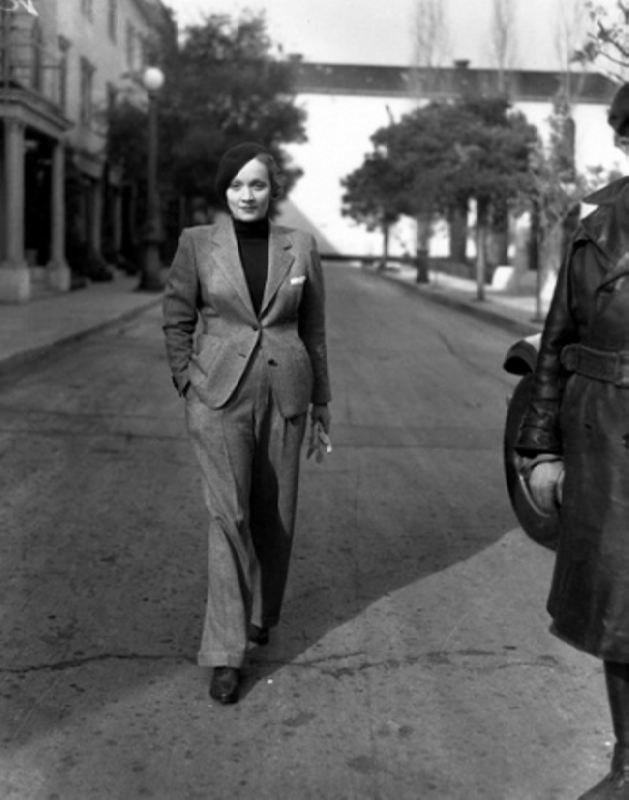 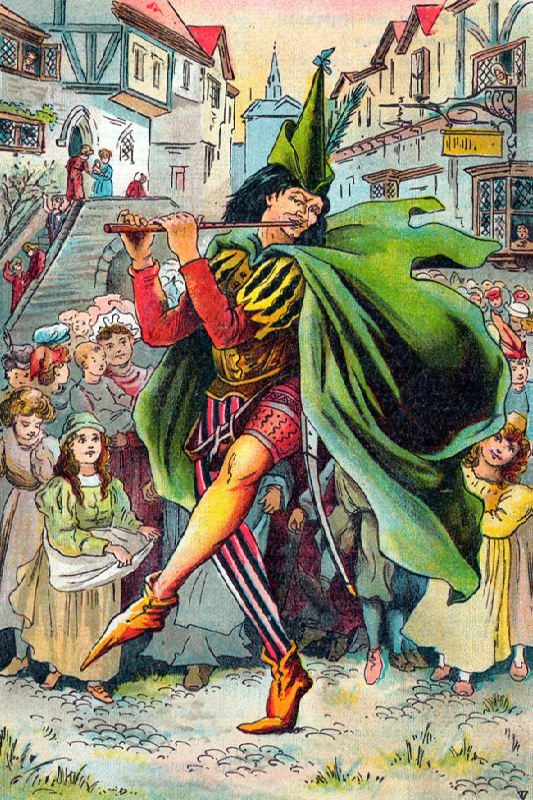 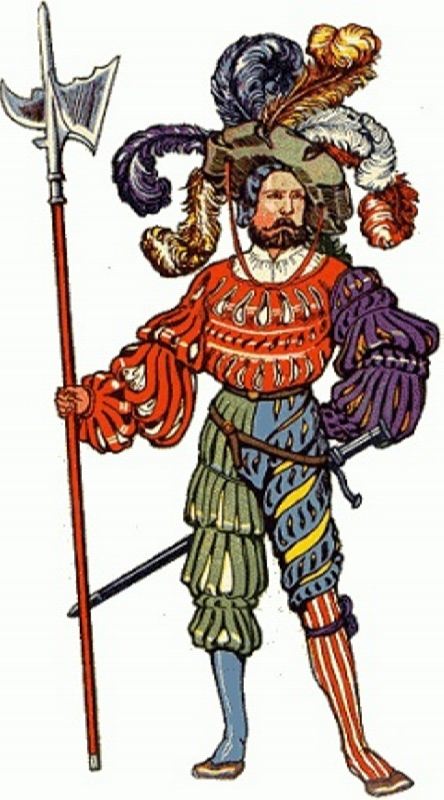 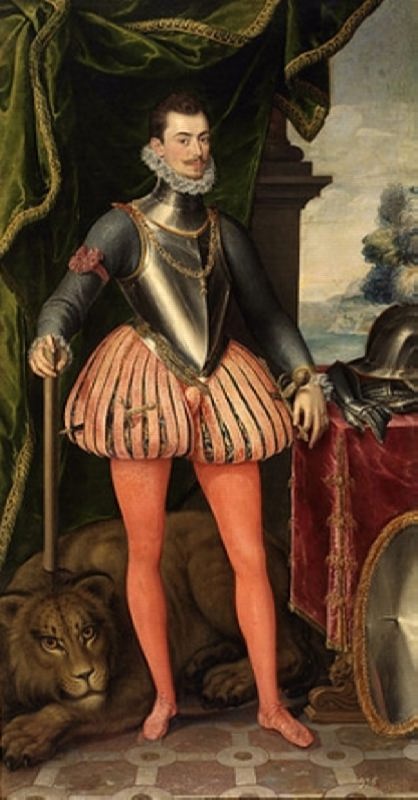 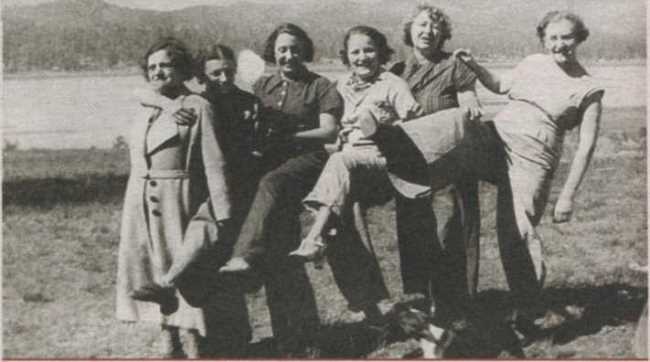 Progressive ladies of the 1930s 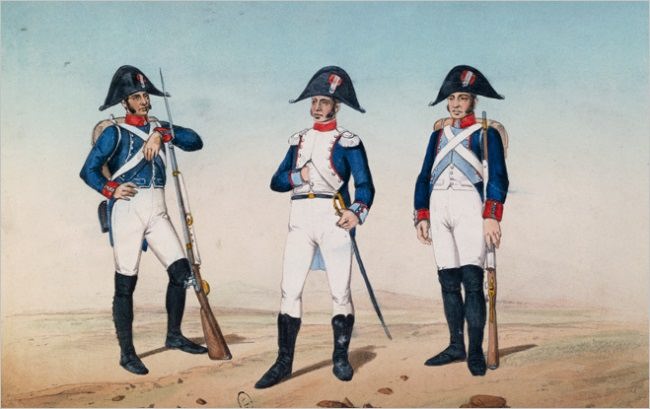 Spanish infantry of the 19th century 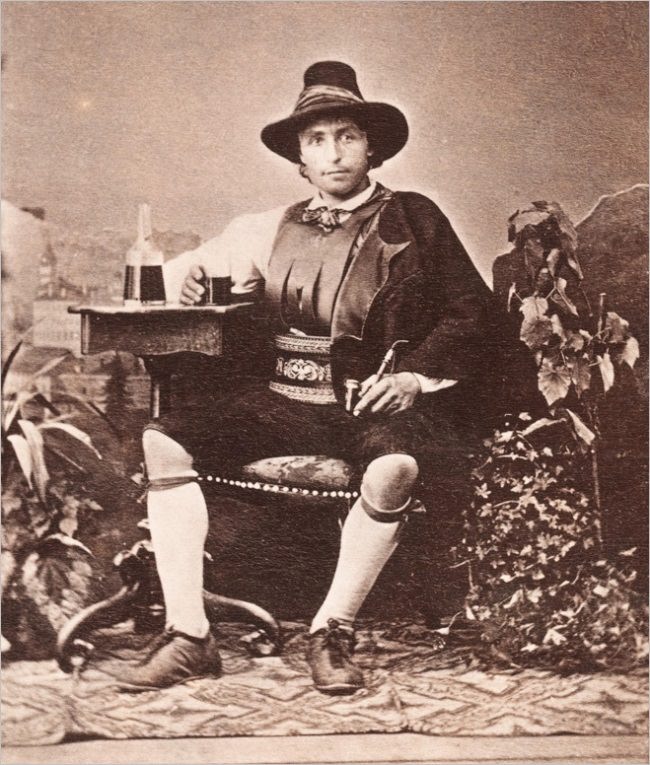 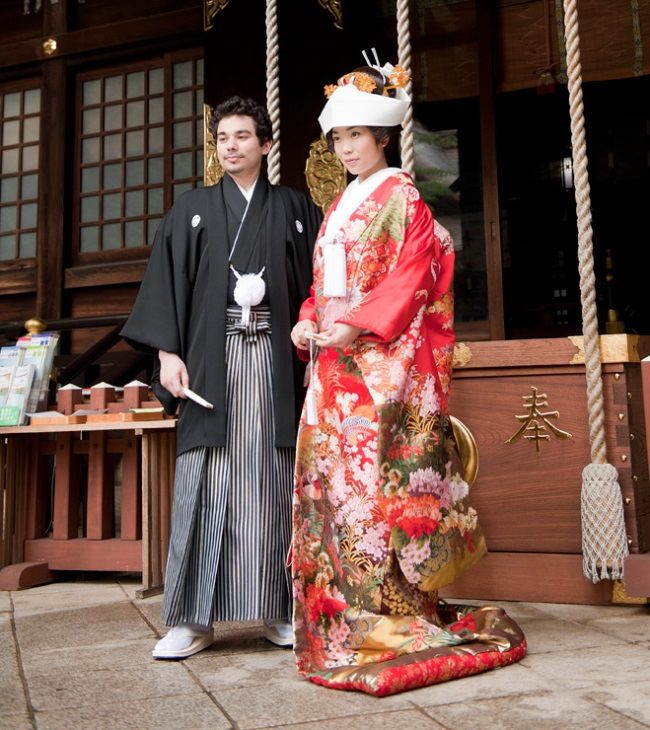 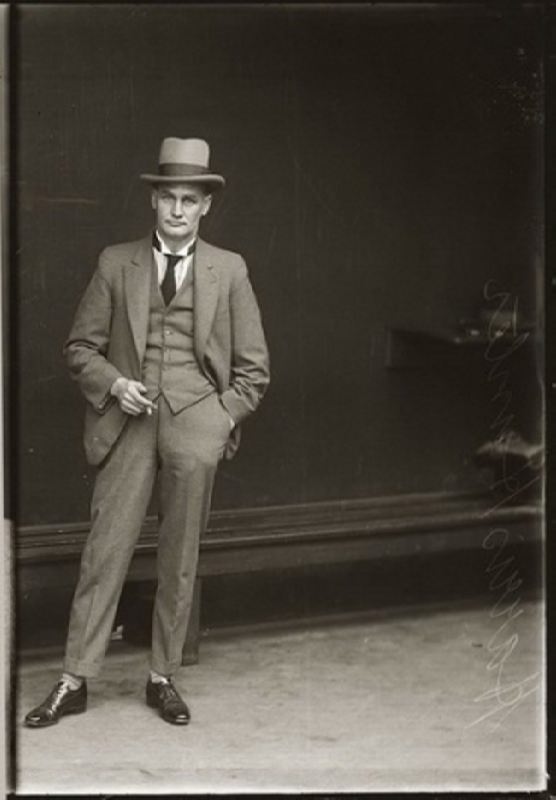 Trousers are part of an English gentleman’s suit 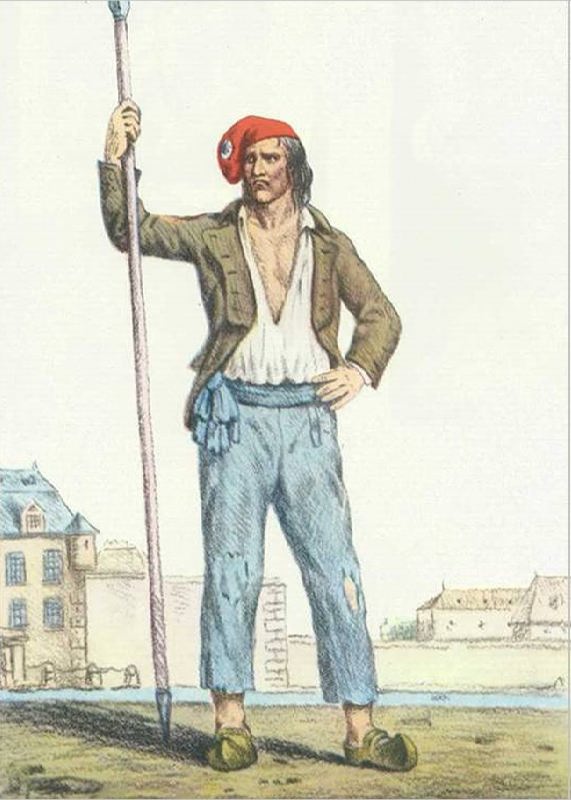 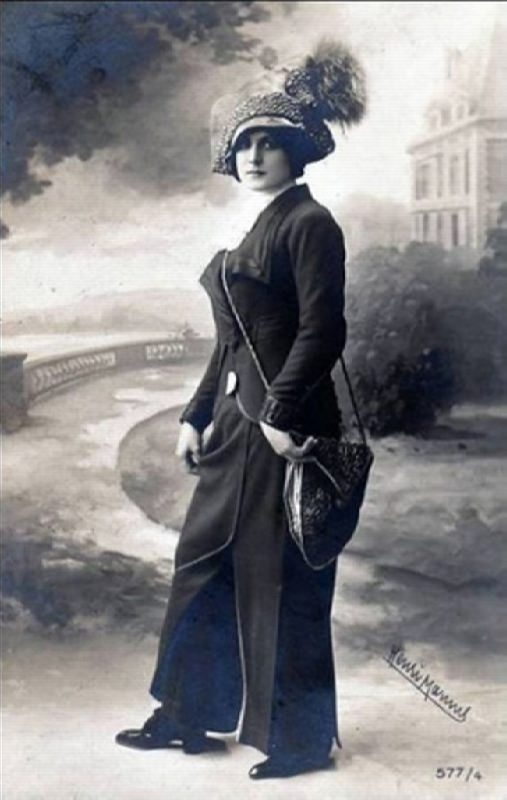 Women had to fight a lot to wear trousers