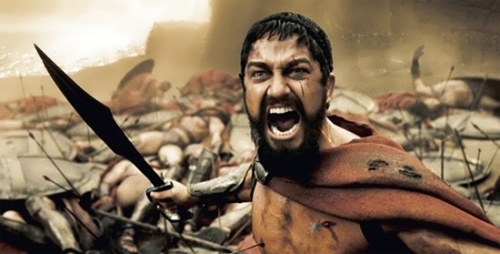 Sparta was a city-state of ancient Greece. It was the chief city of a region called Laconia. They don’t care about art or philosophy unlike Athens. Spartans loved military strength and ruled harshly. At age 7, boys had to leave their parents. They grew up together in military style groups. The strongest and bravest became captains. They became soldiers at age 20 and retired at age 60. Girls’ upbringing was less strict.
Two kings ruled this state together. The “kings” were not absolute monarchs, but only generals and priests. The real power was in the hands of the ephors. Only citizens could participate in the government. The National Assembly consisted of Spartans who have reached 30 years.

The helots farmed the lands and were almost like slaves. Helots made up most of the population of Laconia. 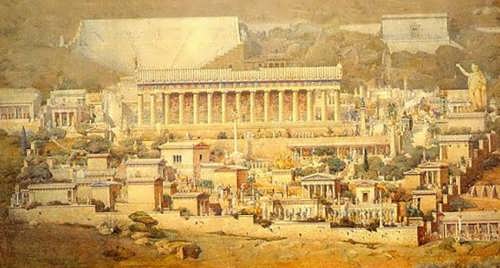 Sparta was most likely founded in the 800s BC. Their armies helped to fight off Persian invaders of Greece in wars called the Persian Wars. Sparta defeated Athens in the Peloponnesian War (431–404 BC) and became the most powerful Greek city. However, its power did not last long. By 339 BC King Philip II of Macedonia had conquered most of Greece, including Sparta. In AD 396 the Visigoths destroyed the city.
Children in Sparta were in the property of the state. Immediately after birth, they were inspected. The weak and crippled were thrown into the abyss. Healthy children were returned to parents who raised them up to 6 years. The boys were brought up under the supervision of special public officers. Children were left without food for some time and went barefoot. Annually, on Artemis holiday boys were beaten and who survived became a warrior.
The Spartans had no right to eat at home. Even kings ate in public canteens. The national dish was the so-called “black soup” – a soup made of blood and vinegar. 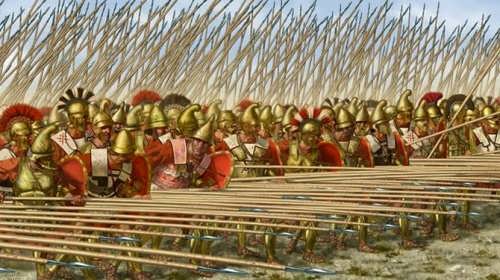 Army of the Spartans 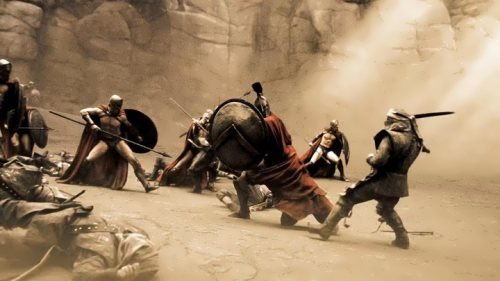 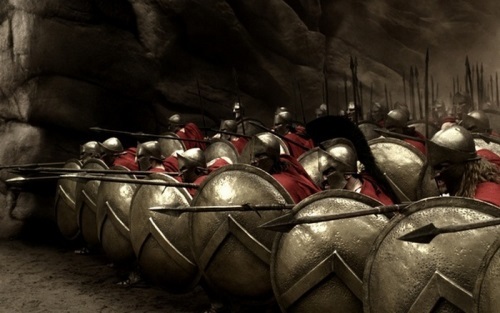 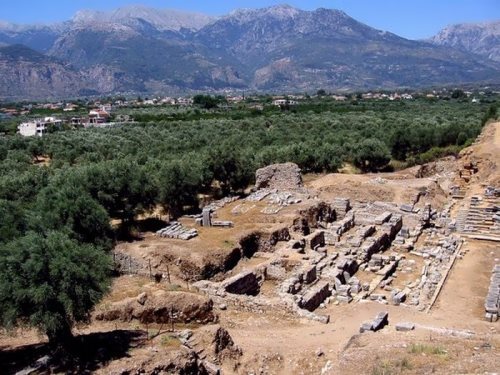 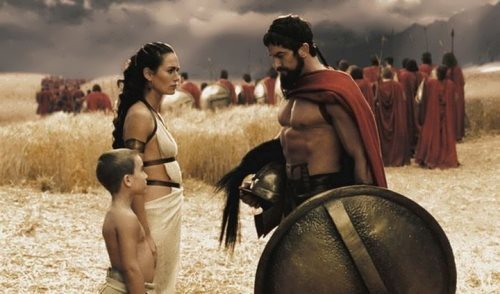 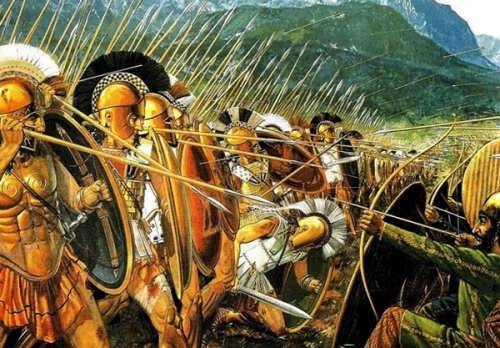