« Volcanoes – thermostat of the planet
People with Supernormal abilities » 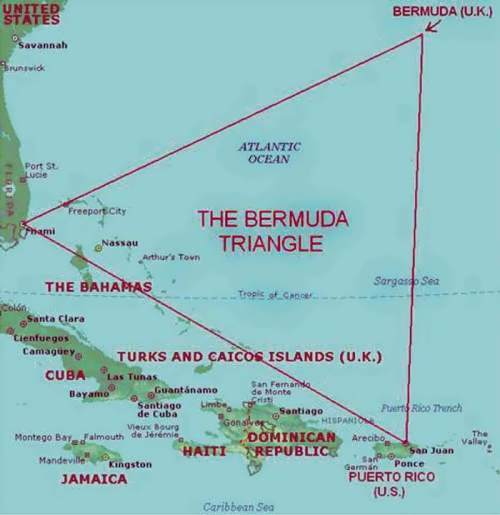 The Bermuda Triangle, also known as Devil’s Triangle. It is one of the strangest and most mysterious places on our planet. A lot of planes, ships and helicopters disappeared in this area. They just seem to vanish into the air.
In 1492 when Christopher Columbus made his famous voyage to the New World he wrote in his log that his compass acted very strangely. He and his crew were confused by shallow areas of sea with no land nearby.
The Bermuda Triangle lies in the Atlantic Ocean between Bermuda, Florida and Puerto Rico and is about 1.3 million square kilometers in size.
It is notorious for gobbling up ships. American naval ship Cyclops was of the most famous ships which disappeared in the Bermuda Triangle. In March, 1918, during World War I, it set sail from Bermuda and was never seen again. The Cyclops vanished without a trace, taking with it 306 crew members.

The December 1945 disappearance of Flight 19, a training squadron of five U.S. Navy torpedo bombers, became the most notorious of disappearances associated with the Bermuda Triangle.
Other aircraft that have disappeared in the area include a DC-3 carrying 27 passengers in 1948 and a C-124 Globemaster with 53 passengers in 1951. Among the ships often listed among the mysteriously disappeared are the Mary Celeste (1872), the Marine tankership Sulphur Queen with 39 men aboard (1963), and the nuclear-powered submarine Scorpion with a crew of 99 (1968).

Edge of the sea

Ship’s captain Don Henry and a plane pilot Gerald Hawkes are among people who survived and returned to land.
Some people believe that aliens are responsible for the strange disappearances in the Bermuda Triangle. Since 1947, when a pilot named Kenneth Arnold saw nine shining discs in the sky, ufologists have been creating extraordinary theories.
The term “Bermuda Triangle” was first used in an article written by Vincent H. Gaddis for Argosy magazine in 1964. Gaddis claimed that several ships and planes had disappeared without explanation in that area. The article was expanded and included in his book, Invisible Horizons: True Mysteries of the Sea (1965), where he described nine mysterious incidents and provided extensive detail.
The triangle was featured in a cover story in Argosy in 1968, in a book called Limbo of the Lost (1969) by John Wallace Spencer, and in a documentary film, The Devil’s Triangle, in 1971. Charles Berlitz’s 1974 bestseller The Bermuda Triangle marked the height of the disaster area legend, but some of its sensationalized claims were quickly proved inaccurate.

There are many explanations of the mysterious disappearances in the Bermuda Triangle.
1. Tropical Weather. Many short and strong storms build up quickly and even satellites cannot detect them.
2. Underwater earthquakes and volcanoes.
3. Pirates and enemy attacks. The greatest number of mysterious disappearances took place during the two World Wars.
4. Waterspouts.
5. ‘Blue holes’ – underwater caves which create a whirlpool that can pull ships into holes.
6. The Gas Bubble Theory. A high concentration of gas hydrates cause the water to become less dense in certain places.
7. Trenches in the ocean floor.
8. Magnetic fields. In the Bermuda Triangle magnetic compass does not point to magnetic north. Pilots and captains can easily lose their direction.
9. Supernatural powers. There are some sea monsters that pull the ships into the sea and aliens who take the planes, ships and people to the unknown planet.
10. Time warps.
11. The lost continent of Atlantis.

Sources:
The Gale Encyclopedia of the unusual and unexpected
Speak out 4, 2008 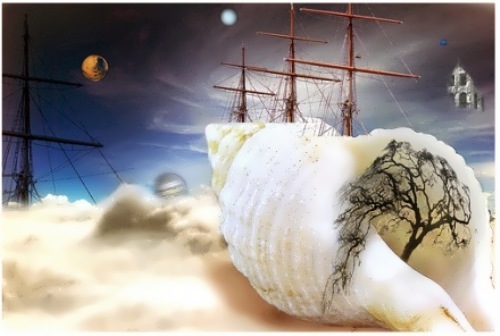 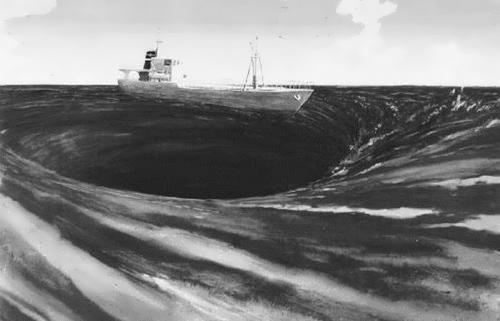 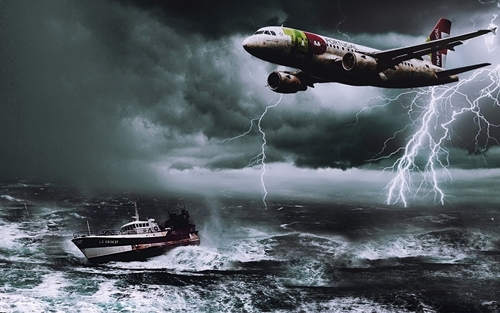 Bermuda Triangle has claimed over 1,000 lives during the twentieth century 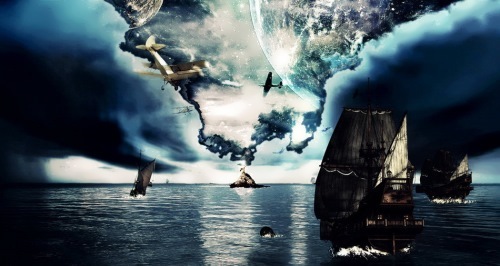 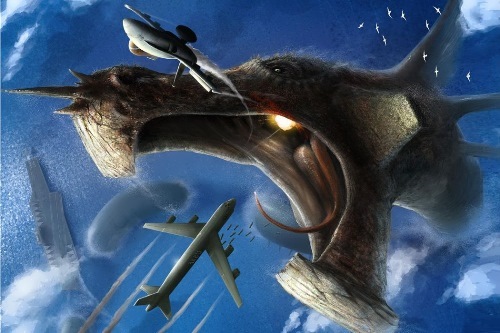 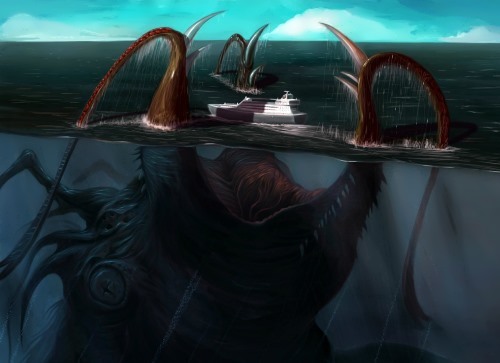 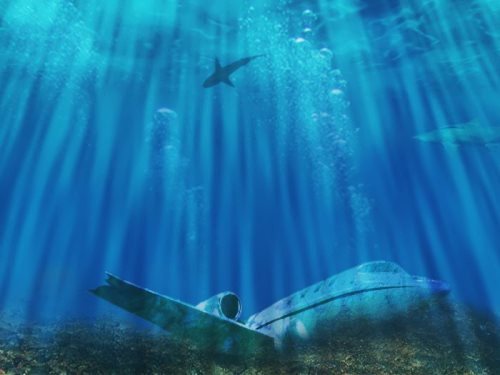 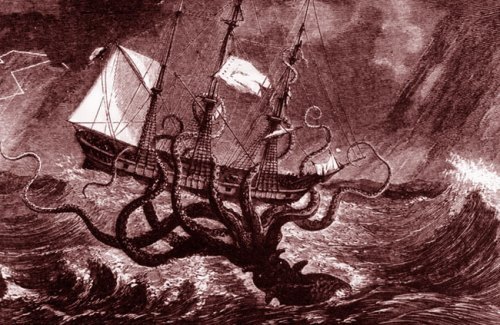 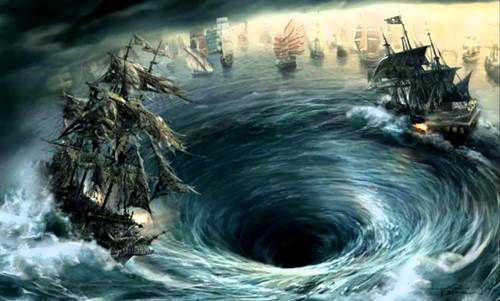