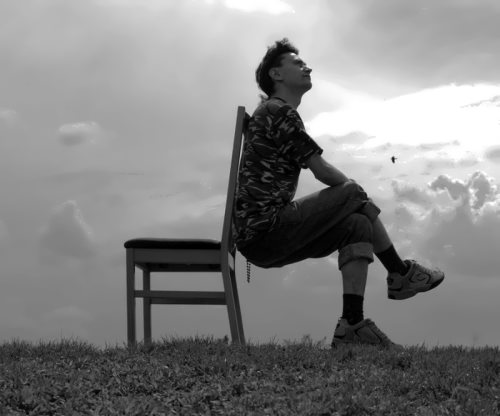 Working with idiots can kill you! Idiots are just as harmful to your health as cigarettes, caffeine or fast food. Stress is one of the top causes of heart attacks. Working with stupid people on a daily basis is one of the deadliest forms of stress.
You can give up smoking or improve your diet, but you may have very poor coping skills when it comes to stupidity.

5 laws of stupidity
Italian economic and historian Carlo Cipolla studied the nature of stupidity. Many years of research has led scientists to the formulation of five universal laws. It turned out that stupidity itself is much more dangerous than we used to think about it.
The first law of stupidity: Man always underestimates the number of idiots around him.
It sounds like snobbery, but life proves its truth. You will constantly face the following situations:
– A man, who always looked smart and rational, is an incredible idiot;
– Fools always appear in the most unexpected places at the wrong time, to disrupt your plans.

The second law of stupidity: The probability, that a person is stupid, does not depend on his other qualities.
Men are not equal, some are stupid, and others are not.
Education has nothing to do with the probability of having a certain number of fools in society.

The third law of stupidity: Fool is the man whose actions led to losses of another person or group of people and it does not bring benefits to an actor.
Stupid people are dangerous because rational people can hardly imagine the logic of irrational behavior. A wise man is able to understand the logic of a bandit, because he just wants to get more benefits and at the same time is not smart enough to earn them. Bandit is predictable. But you cannot predict the action of the fool.
Schiller even wrote: “Against stupidity even the gods contend in vain.”

The fourth law of stupidity: no-fools always underestimate the destructive potential of fools.
A common stereotype is that a fool hurts only himself. It isn’t true.

The fifth law of stupidity: Fool is the most dangerous type of personality.
A fool is more dangerous than a bandit. 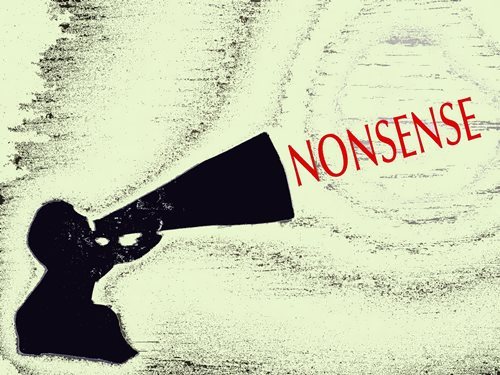 Stupid deaths of famous persons
– The XVI century astronomer Tycho Brahe, whose research helped Sir Isaac Newton develop a theory of universal gravitation, died due to the fact that he didn’t go to the toilet in time. In those days, to leave the table before the end of the feast meant to put a serious insult to the owner of the house. So Tycho Brahe’s bladder bursted and 11 days later the astronomer died.
– The influential statesman and philosopher of XVI century Francis Bacon died due to the fact that he stuffed chicken with the snow. Bacon died of pneumonia.
– Jean-Baptiste Lully, composer of the XVII century, who composed music for the French king, died of an excess of dedication. Once, during a rehearsal of the next concert, he became so excited that broke his own leg with his cane and died of blood poisoning.
– Magician Harry Houdini died after one fan punched him in the stomach. He died in hospital from internal injuries.
– Jim Fixx, author of the bestseller The Complete Book Of Running, died of a heart attack while running.
– French singer Claude François died of electric shock when he tried to change a light bulb while standing in a filled bathtub.
– Detective Allan Pinkerton died of gangrene after biting his own tongue.
– The twelfth President of the United States, Zachary Taylor after the ceremony in a particularly hot day on July 4, 1850 ate too much ice cream. He died five days later after being the president for only 16 months.
– Jack Daniel, the ‘father’ of the famous whiskey Jack Daniel’s, died of blood poisoning six years after the leg injury. He broke his toe kicking his safe because he forgot the combination.
– The Greek philosopher Chrysippus died of laughter watching his drunken donkey trying to eat figs. 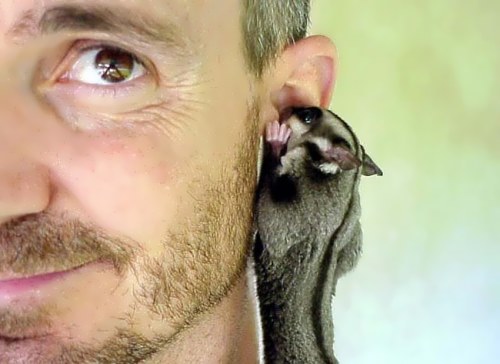 Quotes about stupidity
“If you say something stupid and no one disagrees, then you know that you’re the boss.”

“There is more stupidity than hydrogen in the universe and it has a longer shelf life.” – Frank Zappa

“Be careful to whom you distribute clues. The last thing anyone needs is a more effective idiot.” – Anonymous

“The greatest danger could be your stupidity.” – Chinese fortune cookie

“Not all men are stupid, some are still single.” – Unknown

“Did you eat an extra bowl of stupid this morning?” – Maxine (Cartoon character)

“God purposefully made stupid people. Everybody needs something to laugh at.” – LT Ebner, USAF

“The sum of the intelligence on the planet is a constant; the population is growing.” – Cole

“I’m not intending to imply insult or judgment here but I am curious to know in order to be able to respond to your posts in an appropriate manner, so please forgive what appears to be, but in fact is not intended as, an insulting question: Are you stupid?” – Melinda Shore

“We don’t catch crooks because we’re so smart. We catch them because they’re so stupid.” – Murphy’s Laws of Law Enforcement

“Success in almost any field depends more on energy and drive than it does on intelligence. This explains why we have so many stupid leaders.” – Sloan Wilson

“To forget one’s purpose is the commonest form of stupidity.” – Friedrich Nietzsche

“Men are born ignorant, not stupid. They are made stupid by education.” – Bertrand Russell

“Nothing in the world is more dangerous than sincere ignorance and conscientious stupidity.” – Martin Luther King Jr

“It is stupidity rather than courage to refuse to recognize danger when it is close upon you.” – Sir Arthur Conan Doyle

“The great thing about democracy is that it gives every voter a chance to do something stupid.” – Art Spander

“The wise are instructed by reason, average minds by experience, the stupid by necessity and the brute by instinct.” – Cicero

“The height of stupidity is most clearly demonstrated by the individual who ridicules something he knows nothing about.” – Albert Einstein

“The genius of you Americans is that you never make clear-cut stupid moves, only complicated stupid moves which make us wonder at the possibility that there may be something to them we are missing.” – Gamel Abdel Nasser

“I am so stupid that I cannot understand philosophy; the antithesis of this is that philosophy is so clever that it cannot comprehend my stupidity. These antitheses are mediated in a higher unity; in our common stupidity.” – Soren Kierkegaard