All stars are basically enormous balls of fire made up of gases which give off heat and light as they burn. Their power comes from nuclear energy.
The life of a star spans billions of years. It is born from clouds of dust and the element hydrogen. A protostar, glowing gas ball, becomes a star when hydrogen atoms combine to form helium. A star can continue to glow for millions of years. When the star finally runs out of hydrogen it starts to cool.
Red supergiants are stars run out of hydrogen. They explode in a violent blast, supernova, but in some cases they may become a black hole.

Black holes suck up everything around them, including light.
There is an opinion that the stars are the basis of life in the universe. In part, this theory can be considered confirmed, because there is at least one star, without which life would not exist. This is our Sun, which from the surface of the Earth seems such a warm yellow ball… 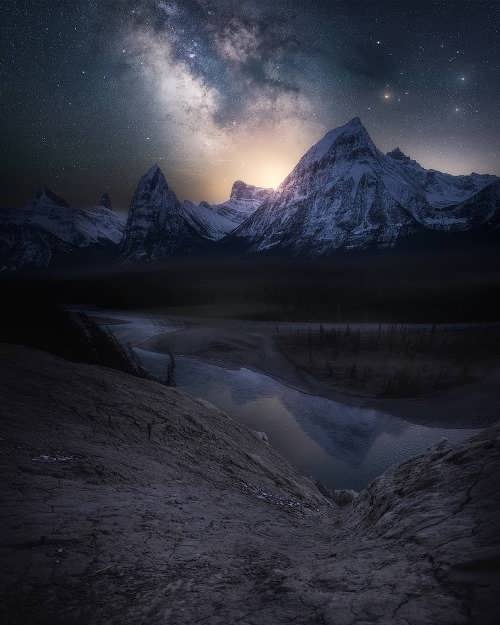 The Sun is the closest star to Earth. It is still a young star, though it is already billions of years old. Stars are found in huge groups called galaxies. The sun and its solar system, including Earth, are part of the Milky Way galaxy. There are many billions of galaxies in the universe.
Stars vary in size, temperature, brightness, and color. The bluer stars are usually hotter, while the redder stars are cooler.
Binary stars, often called double stars, refer to pairs of stars sufficiently close to each other in space to be gravitationally bound together. There are also triple ones. The most “numerous” known star system consists of six stars.
The coldest stars are the so-called brown dwarfs. If the planet Jupiter were more massive, it could become such a star.
The bigger the star, the shorter its lifespan.
The Pistol Star is the hottest of the known stars. It shines ten billion times more powerful than the Sun.
About 50 new stars appear in our Galaxy every year.
Unlike other stars, the North Star practically does not change its location, so it is called a guiding star. 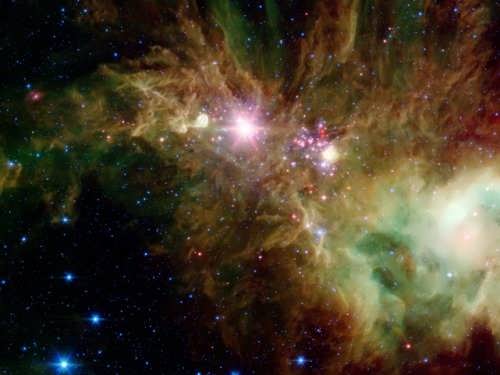 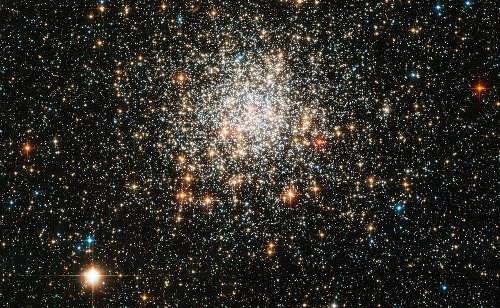 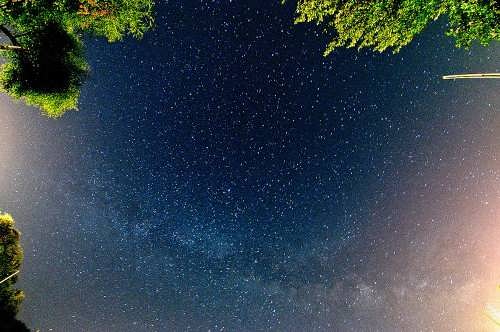 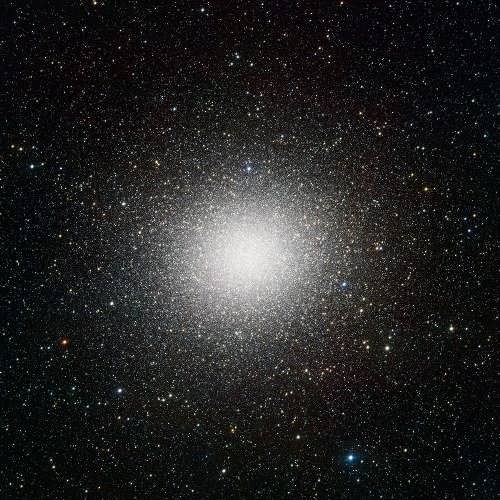 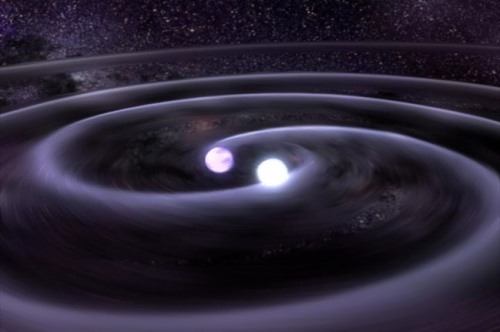 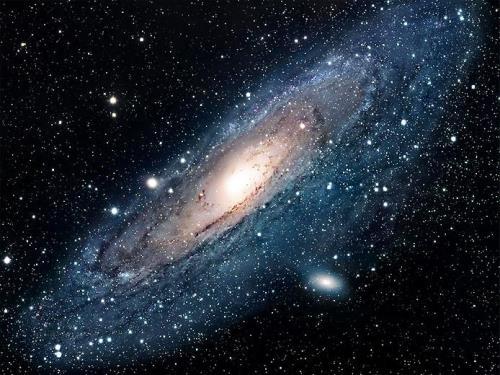 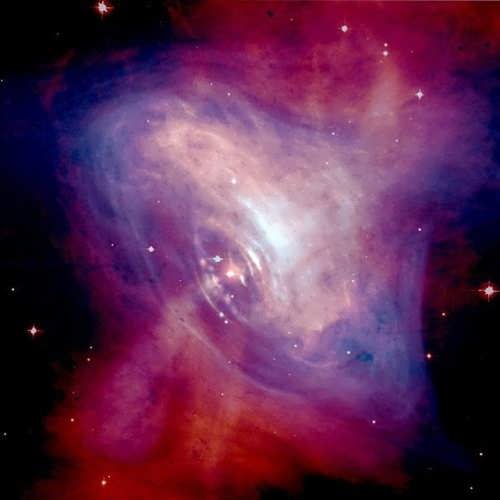 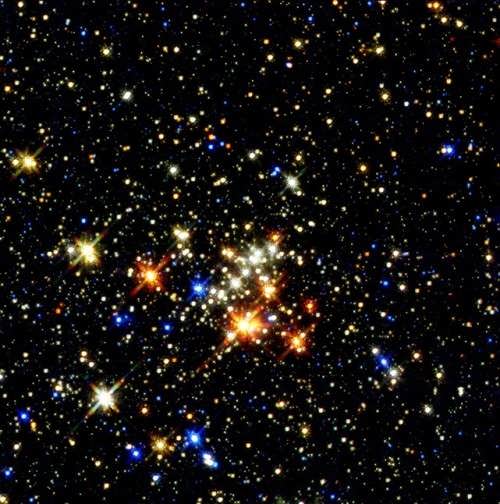 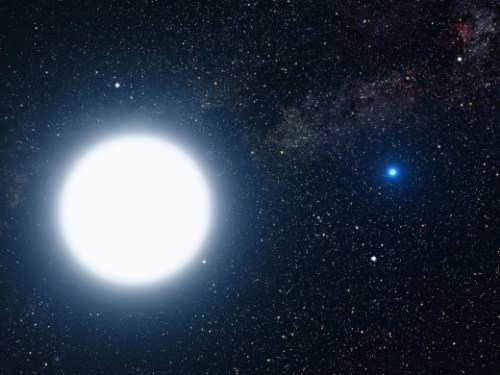 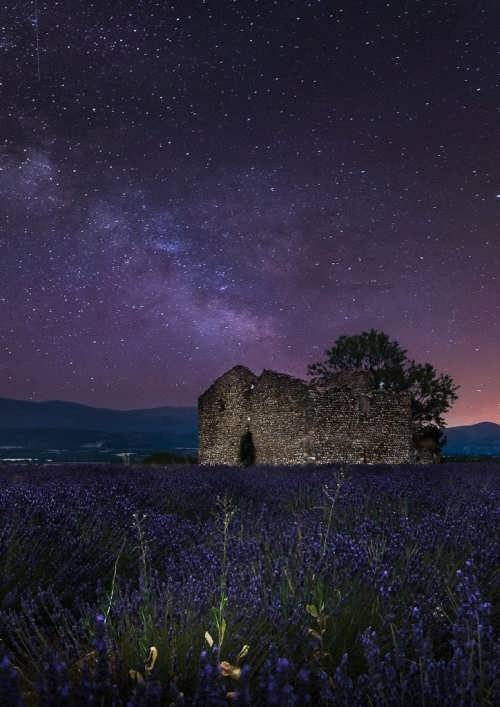 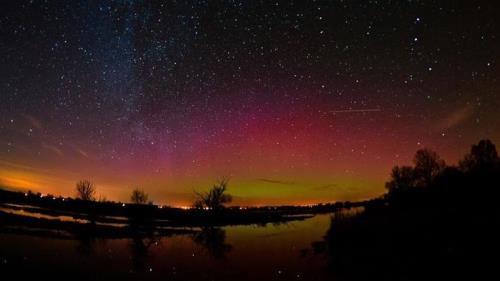 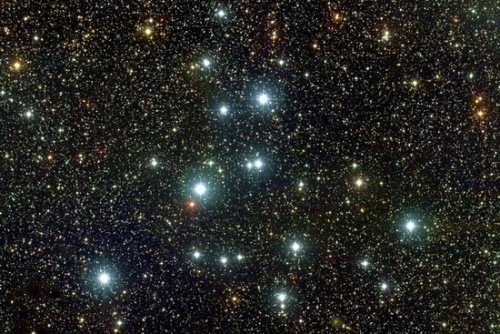 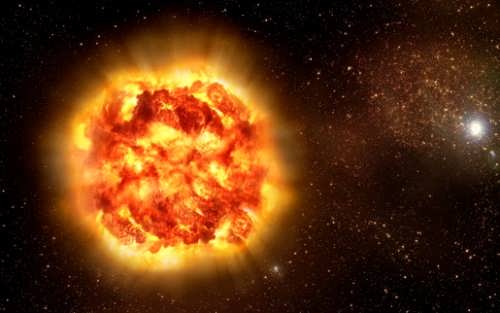 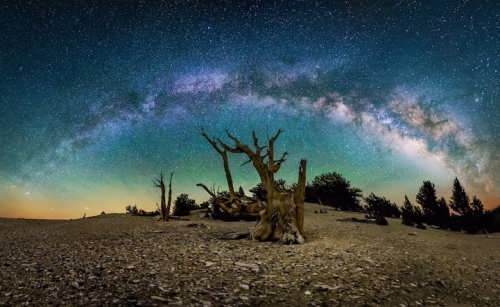 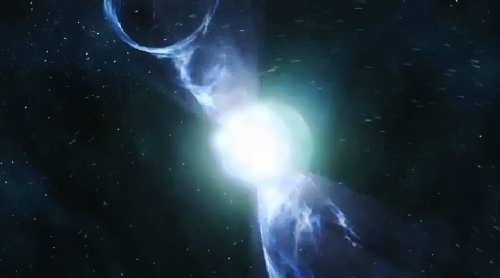 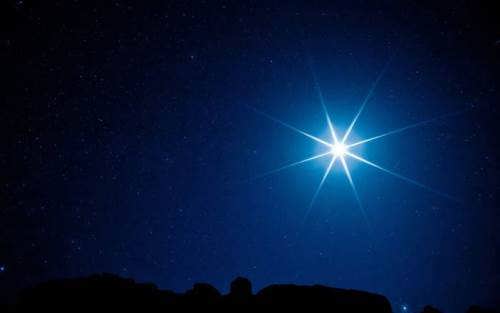 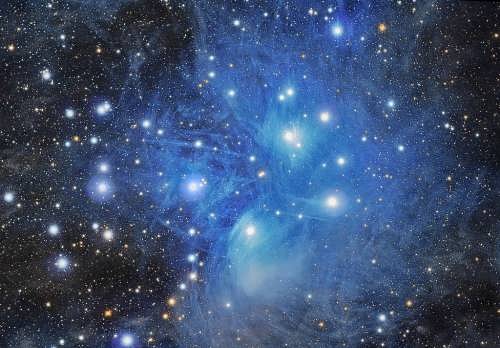 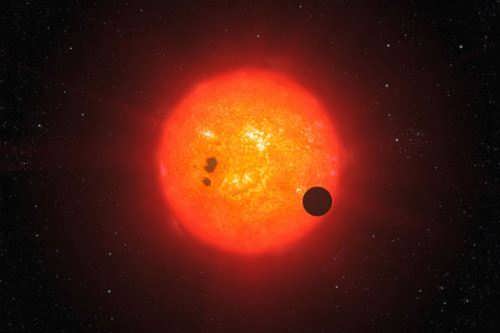 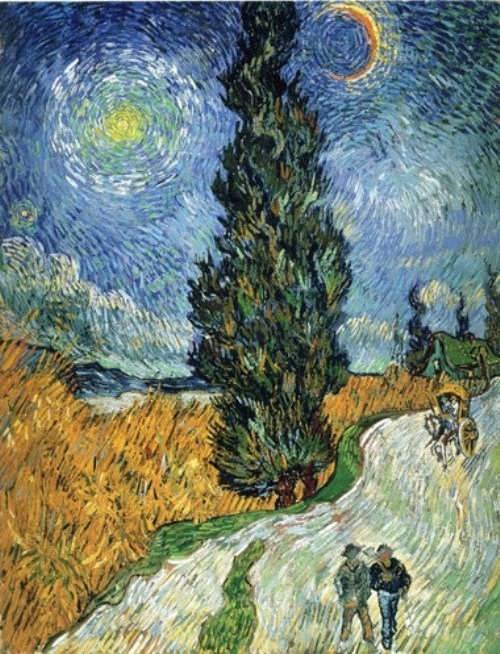 Road with cypress and star by Van Gogh 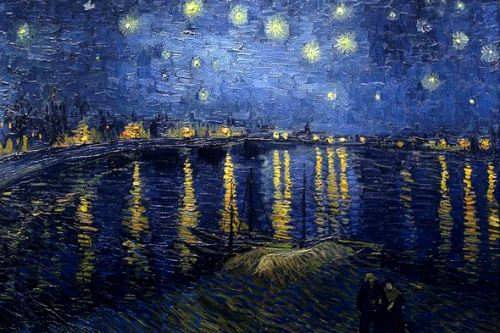 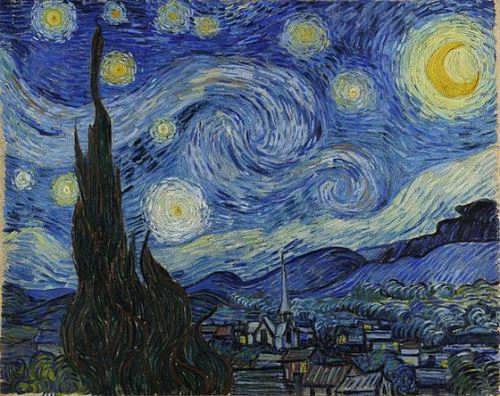 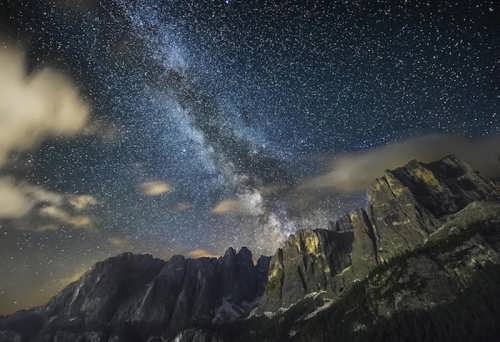 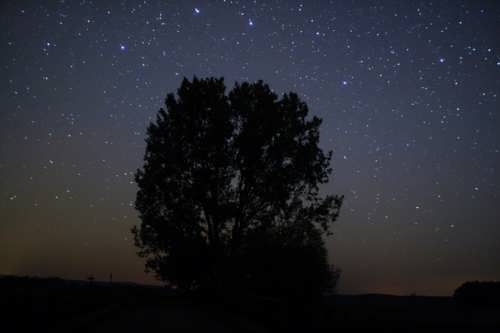 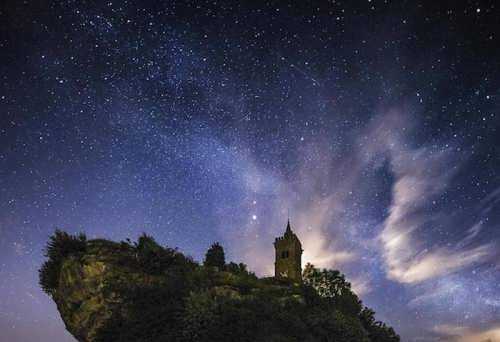 Stunning images of the starry sky by Nicholas Roemmelt 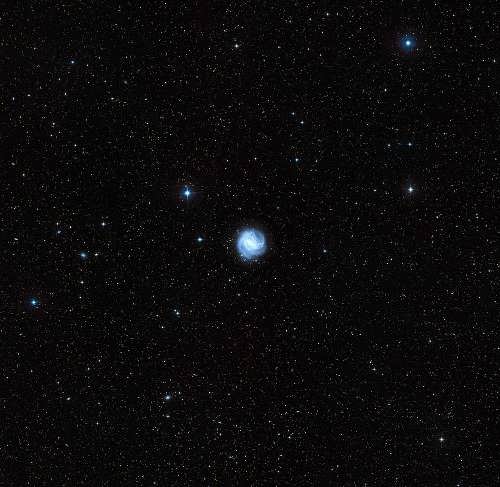 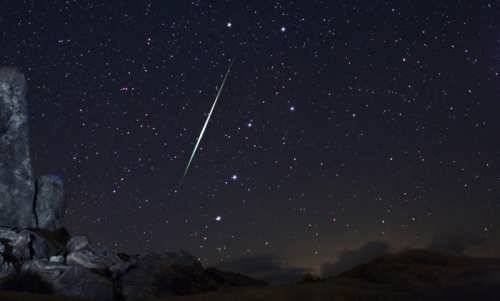 The Nature Reserve of the Night Sky. County of Northumberland, Britain