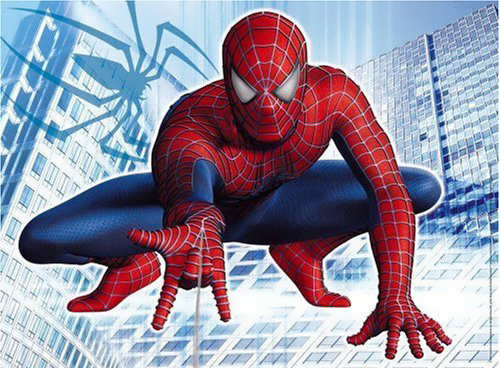 Spider-man is one of the most famous fictional characters in the world. The real name of Spider-man is Peter Parker. Peter is a crime fighter, student Base of Operations: New York City. He has spider sense that warns him of danger, ability to cling to walls like a spider, great strength, very fast speed.
This comic book superhero first appeared in 1962. It was created by Stan Lee and Steve Ditko. Since then Spider-Man has become a hero of many films, TV shows, computer games and a Broadway musical.
Lee and Ditko combined super-hero comics with everyday man’s life. Unlike other superheroes, Peter Parker has lots of usual problems. He is a shy teenager, who is afraid of girls and is bullied at school.

Peter’s parents died in a plane crash when he was a young boy. He was brought up by his Aunt May and Uncle Ben who didn’t have their own children.
Peter was a good student and was interested in physics. One day Peter visited a scientific exhibition where a new particle accelerator was demonstrated. Suddenly a spider crossed the rays, got hit with radioactivity and in a state of panic bit the nearest person, Peter. So, Peter became a superhero. 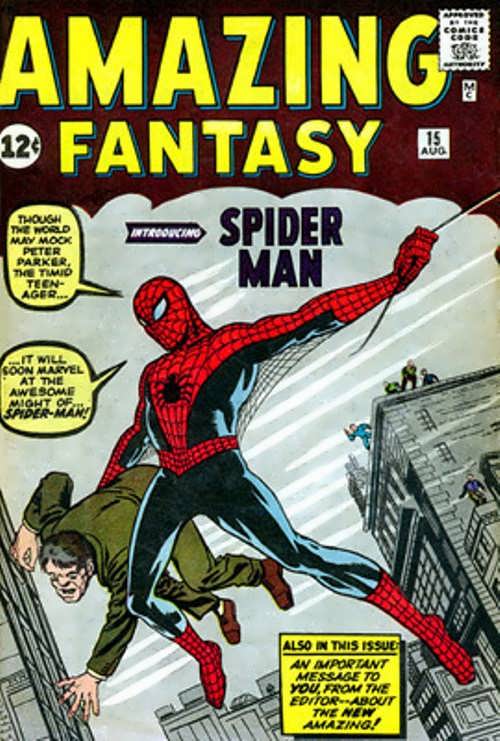 At various times Spider-man was played by Tobey Maguire (the trilogy by Sam Raimi), Andrew Garfield (Marc Webb’s film series), Tom Holland (subsequent films within the cinematic Marvel universe). Reeve Carney appeared in the role of Peter Parker in the Broadway musical in 2010 – Spider-Man: Turn Off the Dark. 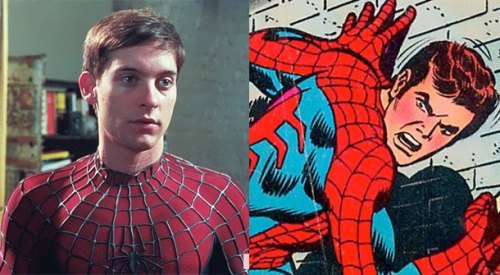 In 2015 a new record was published in the Guinness Book of World Records. 438 people dressed like Spider-man appeared in Sydney.
The previous record was set in the UK in 2014 – 398 people. 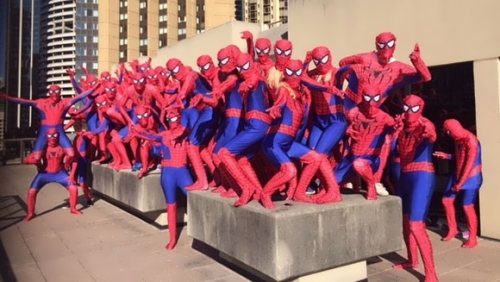 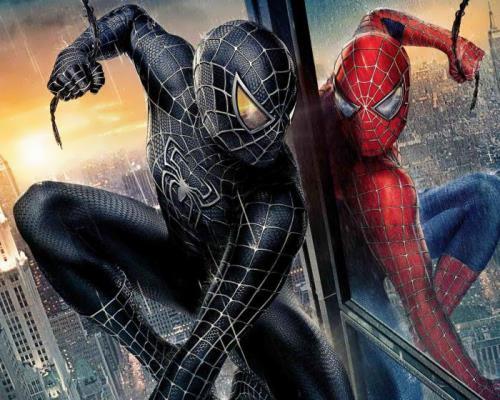 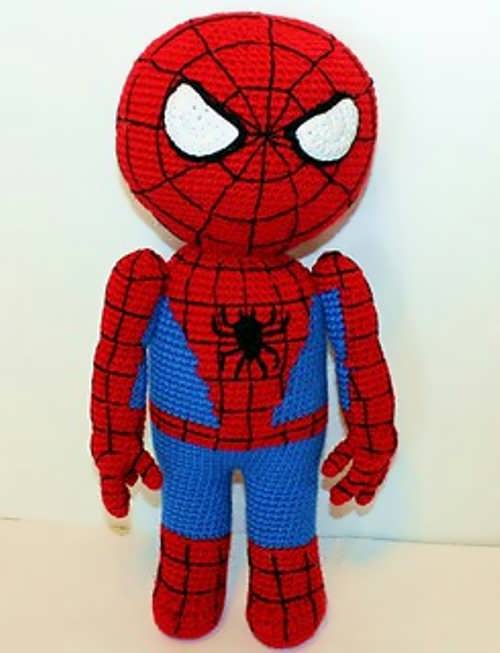 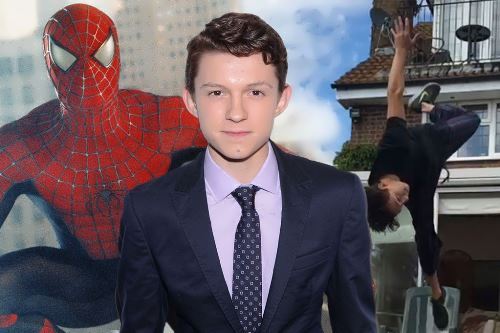 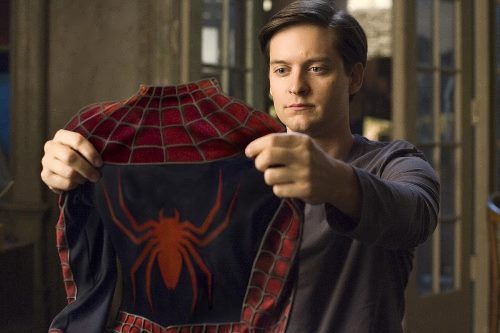 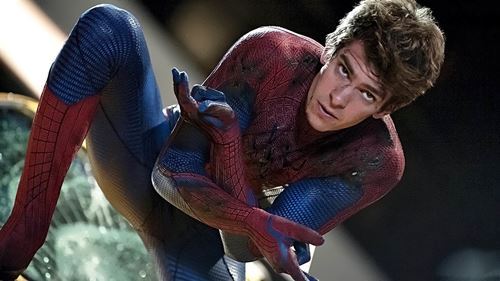 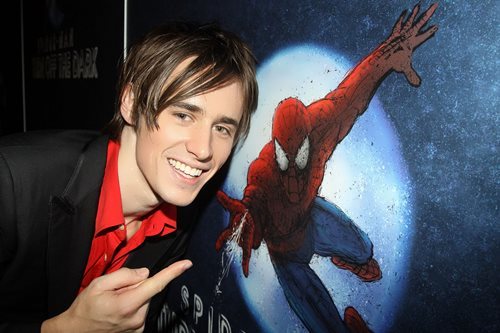