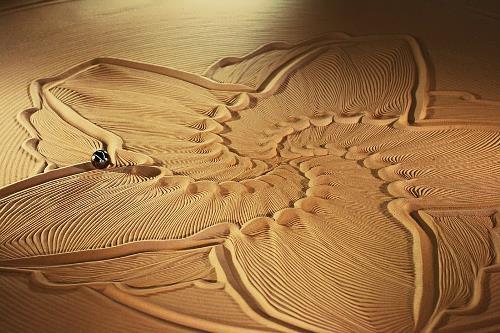 When you are on the beach, you are stepping on ancient mountains, skeletons of marine animals, even tiny diamonds.
As children we play on it and as adults we relax on it. We complain when it gets in our food and we praise when it’s moulded into castles.
If we looked at it, we would discover an account of a geological past and a history of marine life that goes back thousands and in some cases millions of years.
The sand covers not just seashores, but also ocean beds, deserts and mountains. It is one of the most common substances on earth. And it is a major element that people use.

What exactly is sand? Well, it is larger than fine dust. Depending on its age and origin, a particular sand can consists of tiny pebbles or porous granules. Its shape may have the shapes of stars or spirals, their edges jagged and smooth. They have come from the erosion of rocks or from the skeletons of marine organisms, which accumulate on the bottom of the oceans, or even from volcanic eruptions. 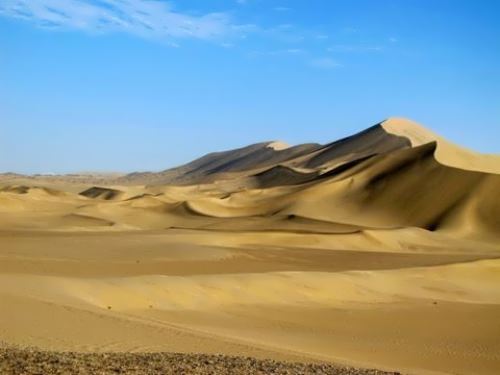 Mysteries of quicksand
There are many legends and myths about quicksand. Many scientists are interested in it. The man who fell into the sand trap shouldn’t make any sudden movements.
There is so-called “ship graveyard” – the Cape of South Foreland in England. One of the victims of this “ship cemetery” was the ship “Helena Modjeska” with the cargo worth $ 3 million. The captain could not survive such a tragedy and shot himself in the hotel room on September 17, 1946. 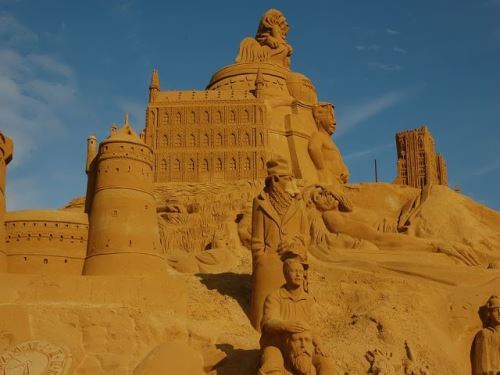 Singing Sands
“When the gods laugh, beware!” the old man said, warning his companions. He fell to his knees and began to draw a circle in the sand, and the sand howled and screamed…” So the writer Jack London describes the effect of “singing” sand. Strictly speaking, “singing” sand is a set of melodic whistling and other sounds.
In ancient legends sand sounds were connected with the ringing of the bells of cities under the sand, the voice of the sirens trying to lure the traveler into the desert. In the old times this phenomenon of nature frightened people no less than quicksand which could swallow its prey.
Only dry sand can sing) 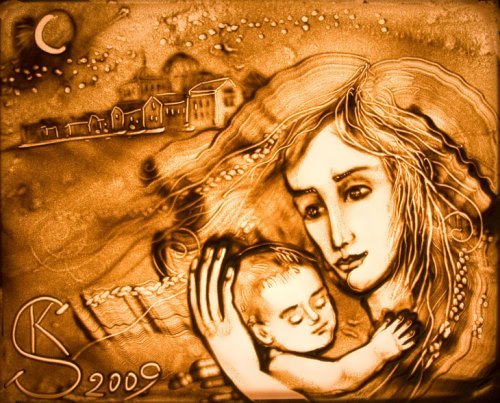 Jim Denevan travels the globe creating large-scale pieces of land art. Drawn on sand, earth, and ice, these incredible works of art are both created and destroyed by the very materials that enable their existence. 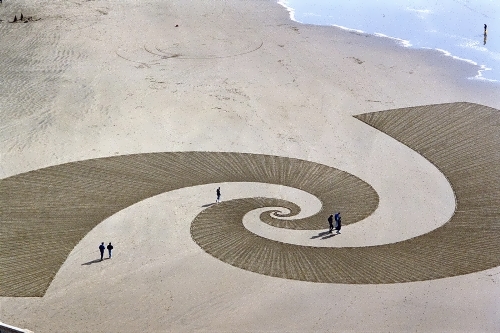 Jamie Wardley draws on beaches all over the north of England and Scotland. 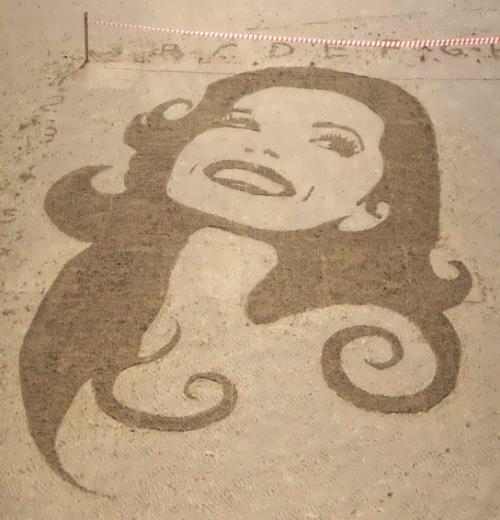 Iranian artist Ahmad Nadalian has etched thousands of stones, small and large, with images of fish, crabs, faces, hands and feet, which he then buries in the earth or tosses into bodies of water around the world. 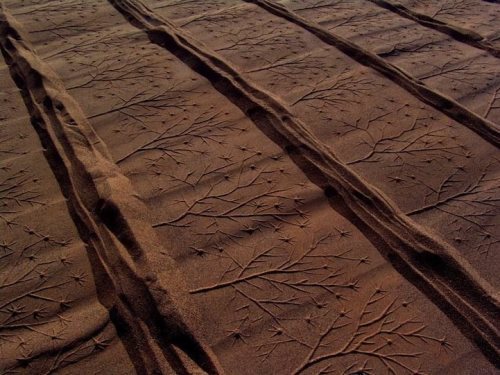 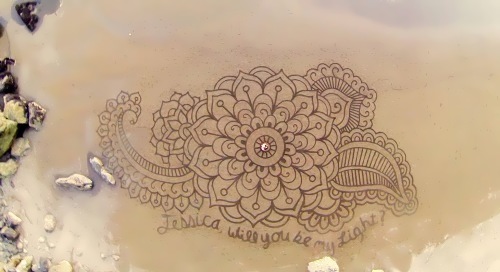 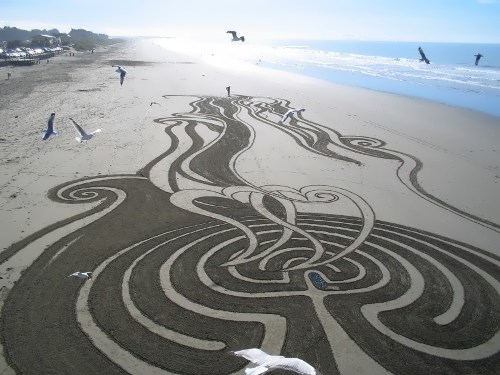 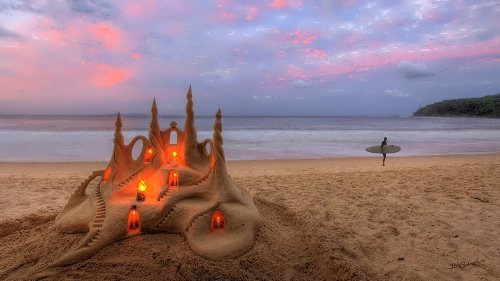 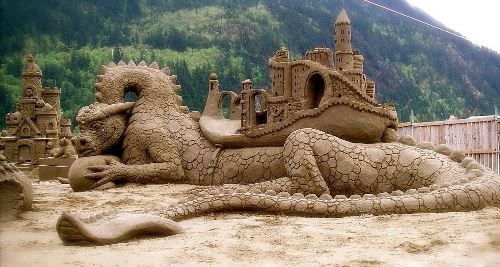 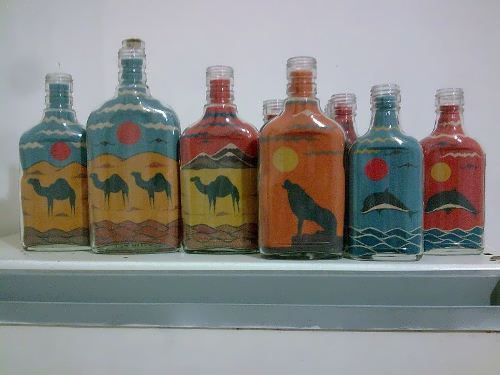 Sand picture in the bottle