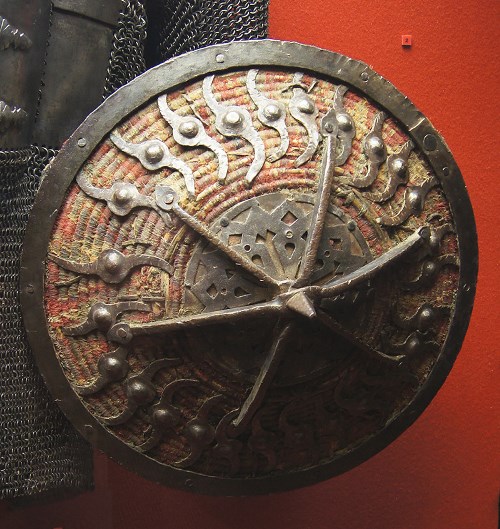 Shield is an old military armor. Soldiers used it to protect themselves from weapons. Most of the shields were usually made of wood, rods and leather, bound with bronze, iron. The form of the shields could be round, oval, rectangular, triangular, often with a curved plane.
During excavation of Scythian burials, the remains of shields with a metal coating were found. Shields decorated with precious metals and gems were considered very expensive gifts, they were presented to the most notable soldiers.
Round shields were a universal category of shields. The shield was bulging and the weapon slipped from it. Later, people used almond-shaped shields covering almost the entire body from the chin to the knees. Then triangular, trapezoidal, rectangular shields appeared.

The ancient Greeks had the most varied forms of shields, but wide round shields prevailed. In ancient Greece, a soldier who died in battle was taken out of the battlefield on his shield. Thus, the battle shield acquired a ritual meaning. Let us recall the famous statement of the Spartan woman, who gave her son a shield with the words: “With it or on it”, which meant – return the winner or perish.
In the Roman army there were also various forms of shields, but a special popularity acquired convex shields in the form of a rectangle. With their help the Romans made their famous “tortoise”. 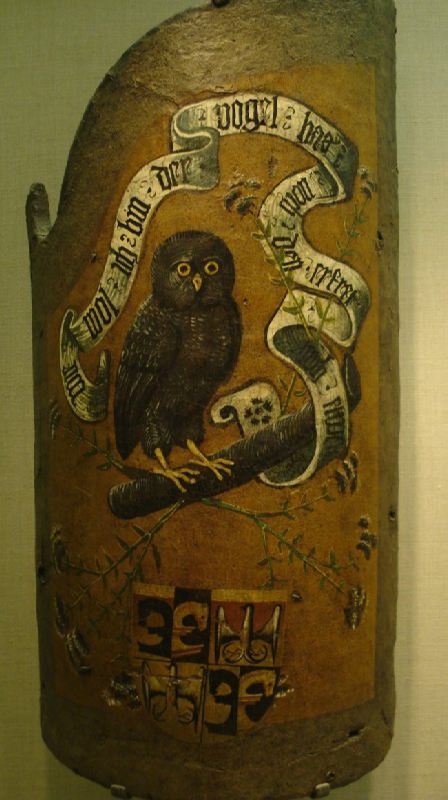 Scandinavian shields of the IX-XI centuries were round, the diameter was from 65 to 90 cm. The Scandinavians made their shields from pine, ash, maple, lime, oak wood. Their thickness was from 6 to 12 mm.
Triangular shields can be found in the arsenal of medieval knights of the era of the Crusades. In knighthood, the shields were an integral part of the aristocratic arms. But there were times when shields played the role of a serious defensive weapon.
Images on the shields have been known since ancient times. They appeared because of the warrior’s desire to distinguish himself from the masses among the battle. Homer, Virgil, Pliny wrote about such signs. But these signs were only occasional ornaments that changed at the will of their owners. Later knightly arms appeared, which were originally used to distinguish foreign warriors from their own. These signs were forbidden to change, and warriors were awarded new images along with the knighthood. 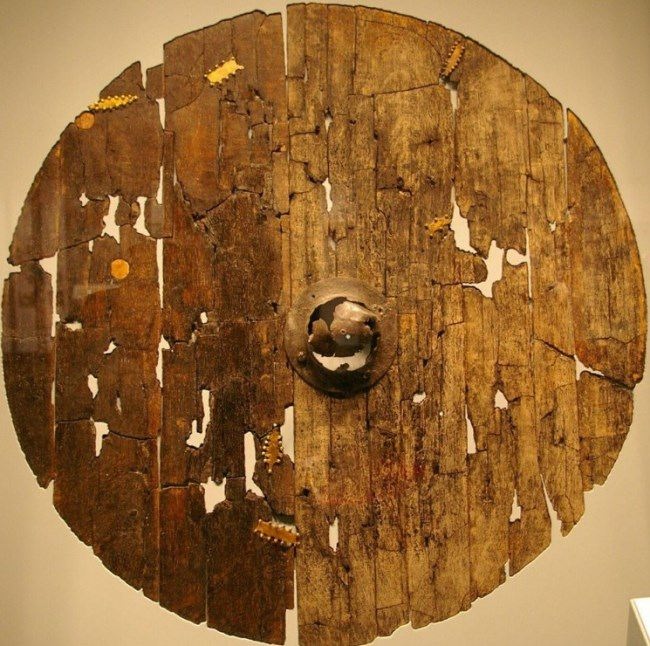 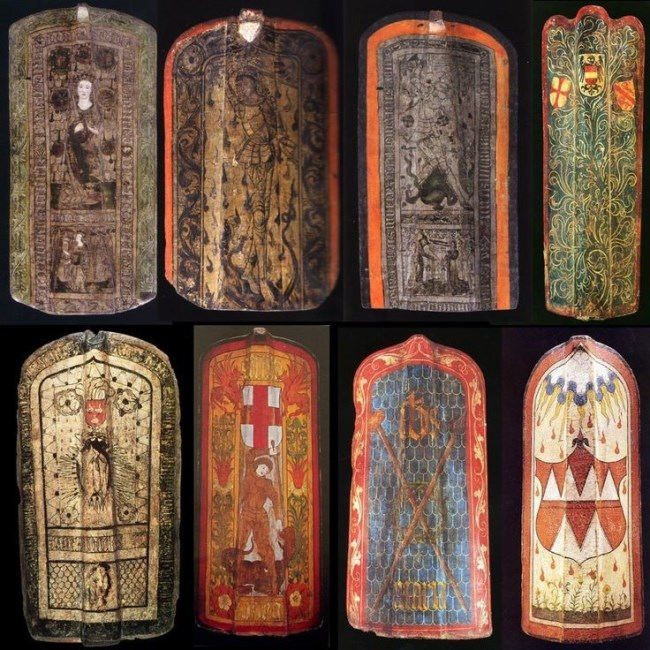 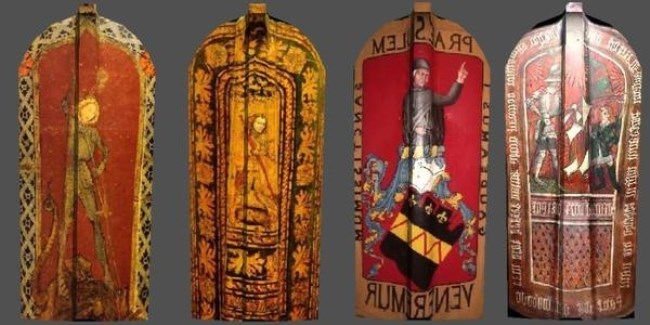 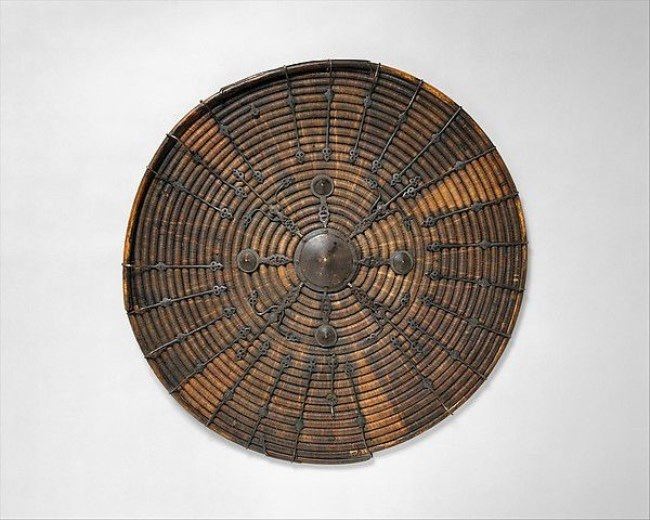 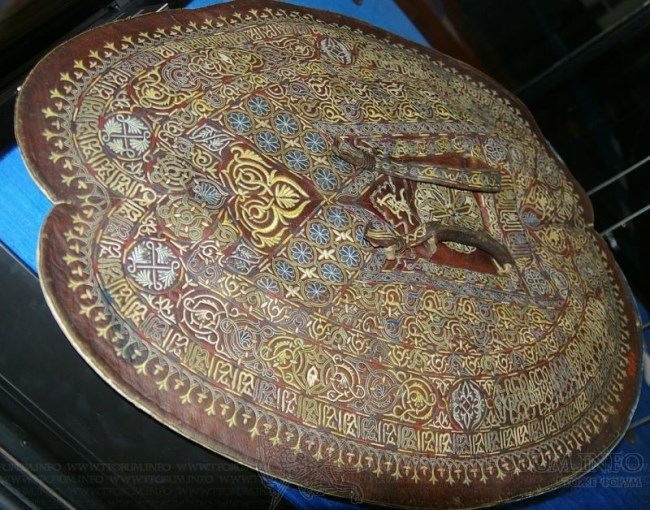 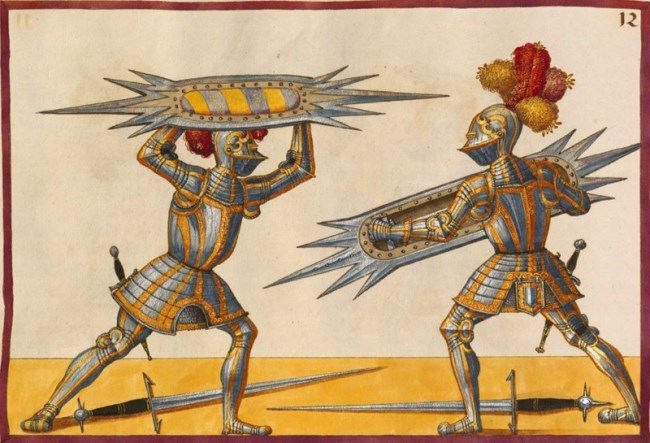 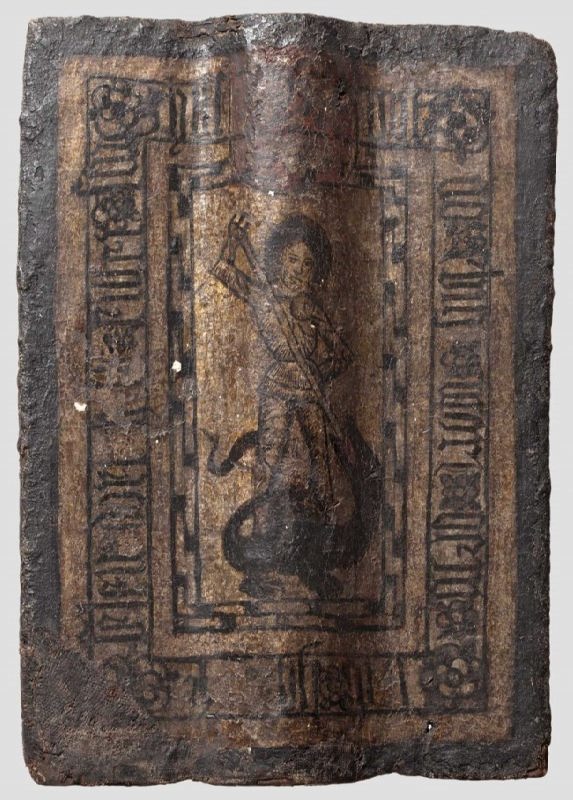 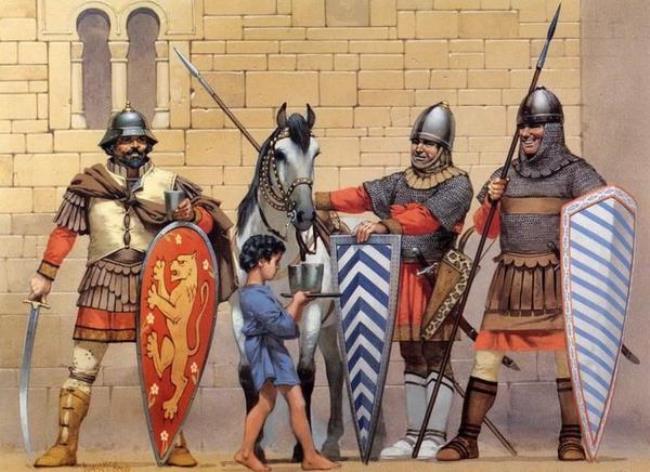 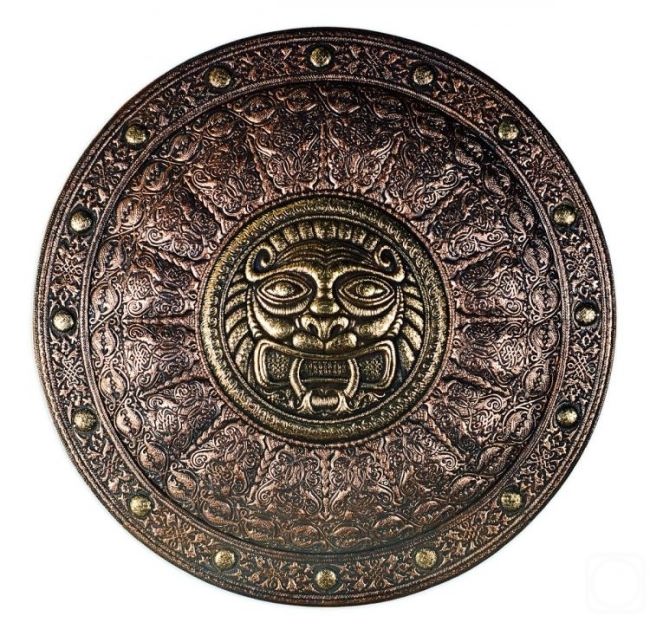 Lion on the shield 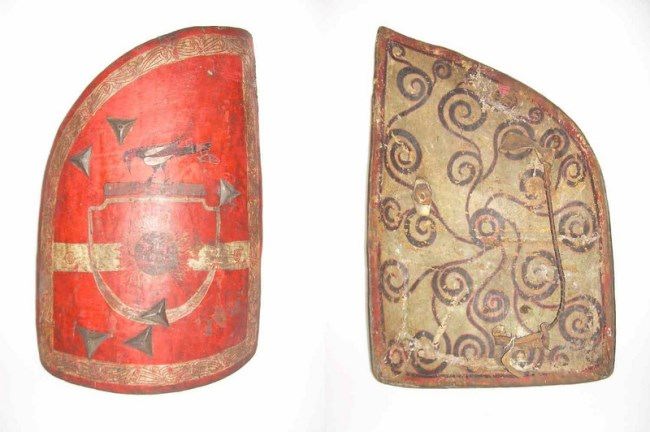 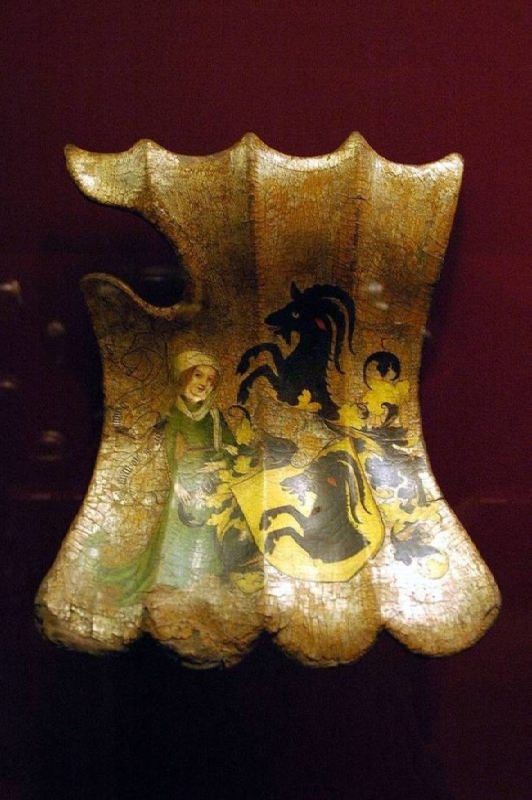 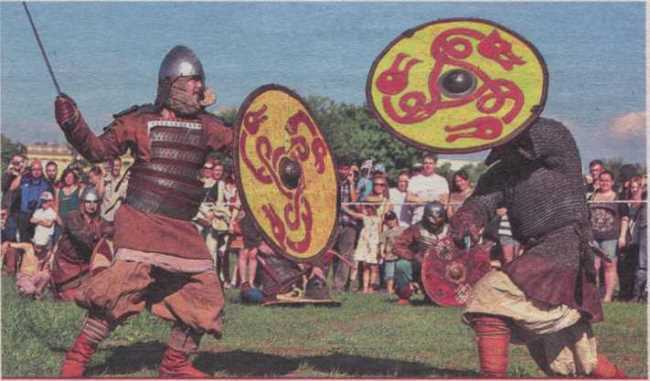 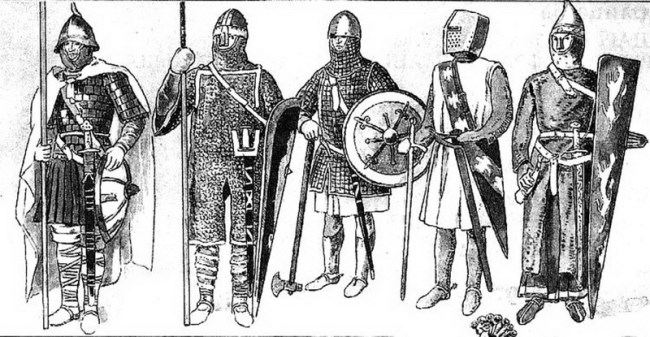 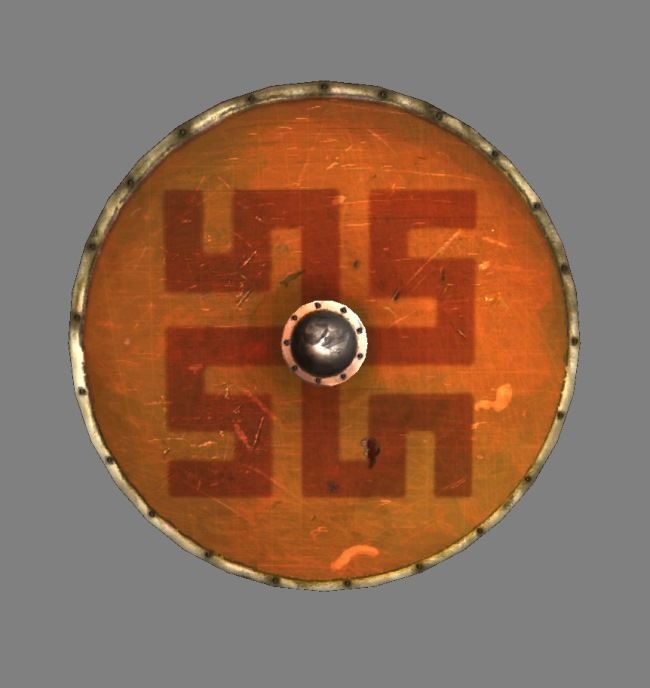 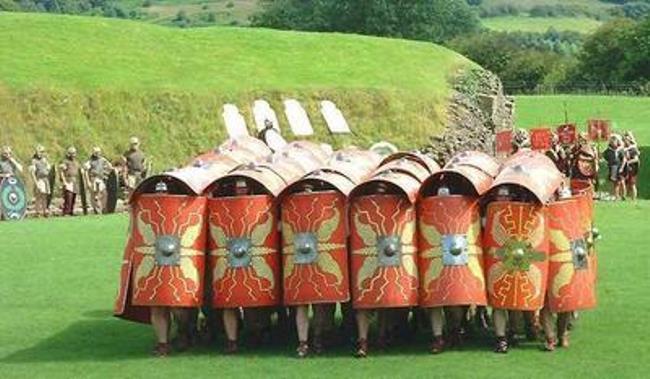 Shields on the battle field 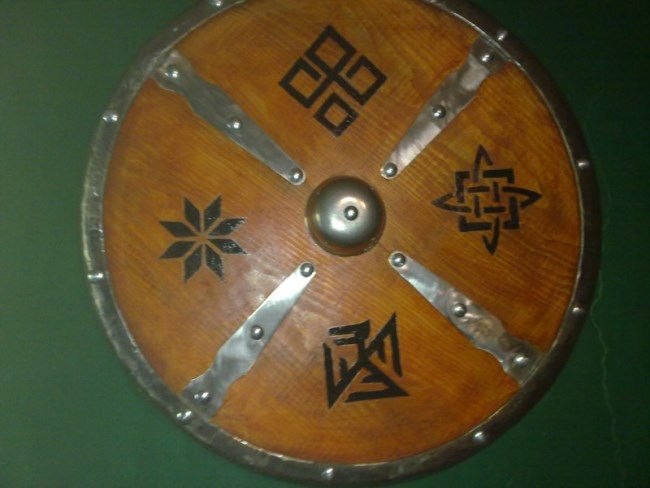 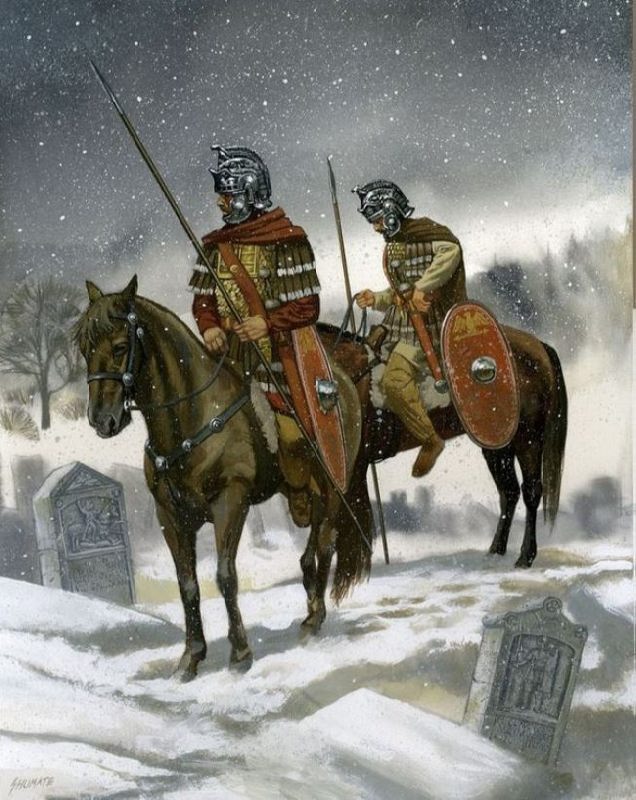