« Jellyfish – boneless blob of the sea
Chocolate is so tasty » 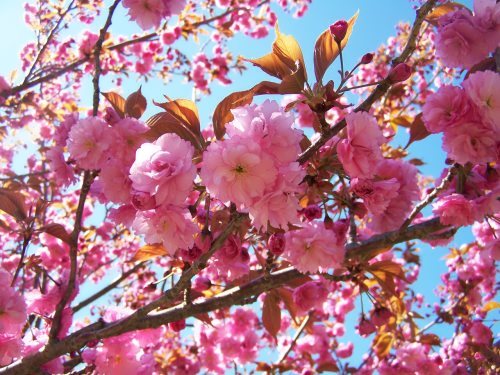 Sakura is a national symbol of Japan. Its image is on the arms of the police and armed forces. The scientific or botanical name of sakura is Prunus serrulata. Bird cherry is its closest relative. There are about 16 species and more than 400 varieties of sakura. Flowering period lasts for about a week.
In Buddhism blooming sakura is a symbol of impermanence and transitory nature of life. Poets associate it with a bygone youth and love. Sakura also symbolizes the female youth and beauty.
Hanami is the Japanese traditional custom of enjoying the beauty of blooming sakura. It is in the list of official holidays. Thousands of people fill the parks to hold feasts under the flowering trees. The blossom forecast is announced each year by the Japan Meteorological Agency.

The practice of Hanami is more than a thousand years old. The sakura blossoms were considered sacred by the Japanese. They are a cultural symbol of Japan. People believed in gods’ existence inside the trees, and the hanami party was used in the beginning to divine that year’s harvest and to announce the season of planting rice.
Emperor Saga (786—842) adopted this custom and celebrated parties to view the flowers with sake and feasts under the blossoming branches of sakura trees in the Imperial Court in Kyoto.
Recently, hanami festivities have also become popular outside of Japan. Smaller hanami celebrations in Korea, Philippines and China also take place traditionally. In the United States, hanami has also become popular. 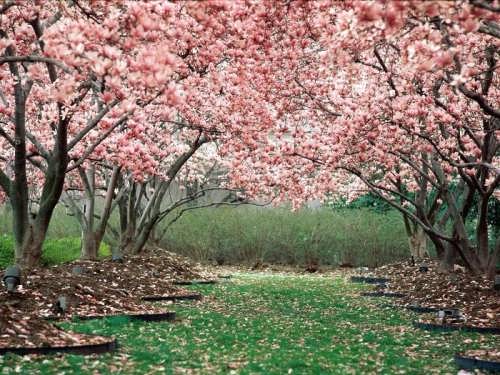 Sakura blossoms remind us that life is very short, because the blossoms last for very little time

Interesting facts
– It is the most common pattern of kimono decoration.
– According to legend, the oldest tree, which is 2000 years old, was planted by the Japanese emperor Yamato Takeru during one of his military campaigns. The tree can be seen today on the territory of a Buddhist temple in the city of Hokuto, Yamanashi province. It was the first sakura – national natural monument.
– According to ancient belief pollen that fall in the glass of sake, gives strength and health.
– Sakura is one of the most popular female names in Japan.
– During the Second World War, sakura flower was depicted on the kamikaze’s aircraft. It was believed that this should encourage pilots. 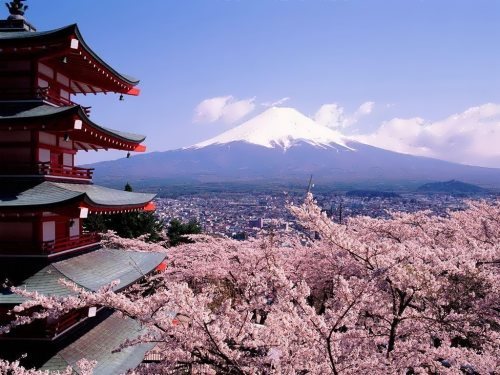 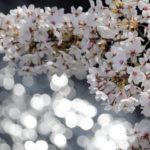 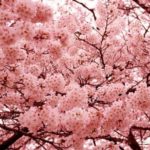 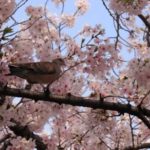 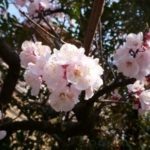 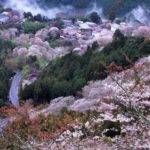 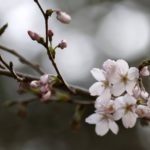