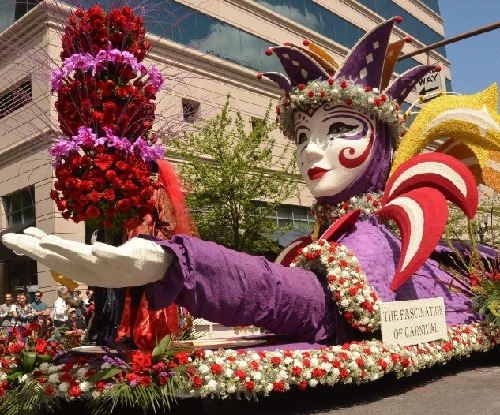 The queen of flowers, Rose is celebrated in many countries, it is the subject of worship and fervent love. Rose inspired festivals are held in Moldova, Mordovia, Estonia, Spain, Venice, etc. Since ancient times, the rose has been the object of worship and admiration. The earliest information about the rose can be found in ancient legends: it was enjoyed in ancient India at such high level that even existed a law according to which everyone who brought a rose to the king, could ask him for anything he desired. In Bulgaria rose is given in special honor, and it is one of the main symbols of the country.

Every year on April 23, the whole Catalonia Province of Spain celebrate the amazing and heartwarming holiday – Day of roses and books. It is dedicated to the patron saint of Catalonia – St. Jordi, or St. George. By the way, this title – Day of roses and books has a simple explanation. Firstly, on this day in Barcelona celebrate the Day of the book.

It is believed that on April 23 died William Shakespeare and Miguel de Cervantes. Educated Catalans could not bypass these important dates and made this day a holiday book. And secondly, a young man in love on this special day gives to his beloved lady a rose. If affection is mutual, the woman gives a book to the man. 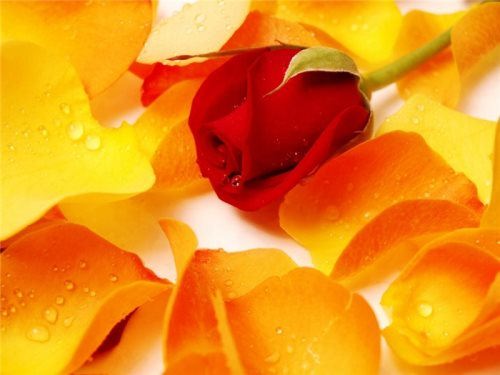 May-June
According to legend, a Persian trader brought rose bush cuttings to the Balkans hundreds of years ago to provide attar for his lady’s perfume. Bulgaria still supplies 90 percent of the world’s rose attar, and roses are raised for food and medicinal purposes as well.

The 10-day festival that celebrates Bulgaria’s role in the cultivation and export of roses is held in Kazanlak, a small town in what is known as the Valley of the Roses. It begins with a procession of farmers and young people dressed in native costume and carrying baskets for the ritual picking of the rose petals.

Even the queen of the pageant is selected not for her beauty but for her rose-picking ability. After she is crowned, she leads a long chain dance into Kazanlak, where her arrival is the signal to begin the Parade of Roses. Rose decorated floats, costumed paraders, and folk dancers follow a route that winds through all the nearby towns. Afterward, there are picnics featuring Bulgarian foods. Folk dance and song programs complete the festival activities. 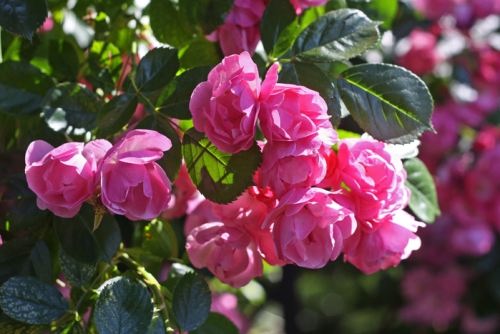 The Rose Festival always takes place in late May and early June, the blooming season for roses. It takes 3,300 pounds of rose petals to make two pounds of rose attar.

Texas Rose Festival Third week in October An annual tribute to roses in Tyler, Tex., center of the region that produces more than a third of the field-grown roses in the United States. Tyler’s Municipal Rose Garden, one of the largest rose gardens in the country, covers 14 acres and has some 30,000 rose bushes, representing more than 400 varieties.

They blossom among pines, fountains, gazebos, and archways, peaking in May but continuing through October. The five-day festival features the coronation of a Rose Queen, a rose show, a parade of floats decorated with roses, and tours of the rose gardens. There are also arts and crafts shows, a square-dance festival, and a symphony concert. 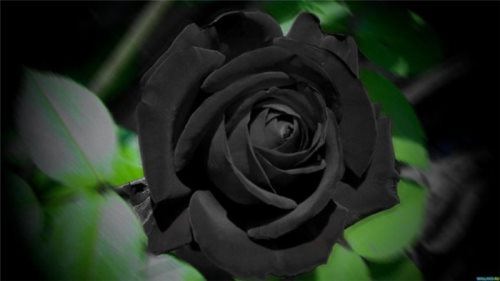 Tournament of Roses (Rose Parade) January 1
One of the world’s most elaborate and most photographed parades, held every New Year’s Day in Pasadena, Calif. The parade is made up of about 50 floats elaborately decorated and completely covered—with roses, orchids, chrysanthemums, and other blossoms that portray the year’s theme.

Additionally, there are more than 20 bands, 200 horses and costumed riders, a grand marshal, a Rose Queen, and the Queen’s princesses. The parade is five and one-half miles long, attracts about one million spectators along the route and picks up about 350 million television viewers around the world. 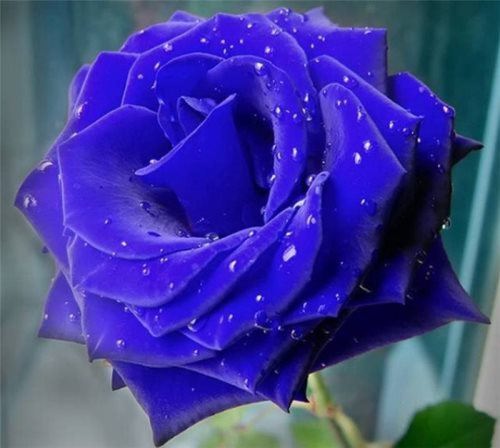 The first festival, called the Battle of Flowers, was on Jan. 1, 1890, under the auspices of the Valley Hunt Club. The man responsible was Charles Frederick Holder, a naturalist and teacher of zoology. He had seen battles of the flowers on the French Riviera, and figured California could do something similar; his suggestion resulted in a parade of decorated carriages and buggies followed by amateur athletic events. The parade evolved gradually.

Floral floats were introduced, and in 1902 the morning parade was capped by a football game, which was replaced in following years by chariot races. In 1916, football came back, and the Rose Bowl Game is now traditionally associated with the parade.

In 1992, the theme of the tournament was ‘‘Voyages of Discovery,’’ and it kicked off the Columbus Quincentennial. Co-grand marshals were Cristobal Colon, a descendant of Christopher Columbus, and Colorado Rep. Ben Nighthorse Campbell, a Cheyenne chief. 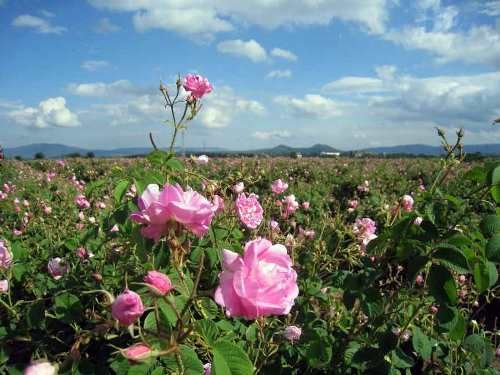 St. Rose of Lima’s Day August 30
St. Rose was the first canonized saint of the Americas, born in Lima, Peru, in 1586. She is the patron saint of Central and South America and the Philippines. When her parents tried to persuade her to marry, she began a self-imposed exile in the summerhouse in the yard, where she lived as a Dominican nun and inflicted severe penances on herself. She died in 1617 and was canonized in 1671. On her feast day a candlelight procession takes place from her shrine in the church of Santo Domingo to the cathedral. Adults wear purple robes, while children wear white ones. People sing religious hymns as they accompany the rose covered image to the cathedral. St. Rose’s Day is a public holiday throughout Peru.

Day of roses and books

Saffron Rose Festival Last Sunday in October
Saffron, the world’s most expensive condiment, is harvested from the stigmas of the autumn flowering Crocus sativus. Much of the world’s saffron comes from Spain’s La Mancha region, and it is used to flavor French bouillabaisse, Spanish paella, cakes, breads, cookies, and the cuisines of East India, the Middle East, and North Africa. It takes 35,000 flowers to produce one pound. The Saffron Rose Festival held in the town of Consuegra each year celebrates this exotic crop, which must be harvested by hand so that the valuable stigmas are not crumpled.
Hosted by a national television personality, the celebrations include parades and contests, traditional folk dancing, and the crowning of a pageant queen. Costumed characters from
Cervantes’s 17th-century novel, Don Quixote, stroll among the crowds who flock to Consuegra for the fiesta. 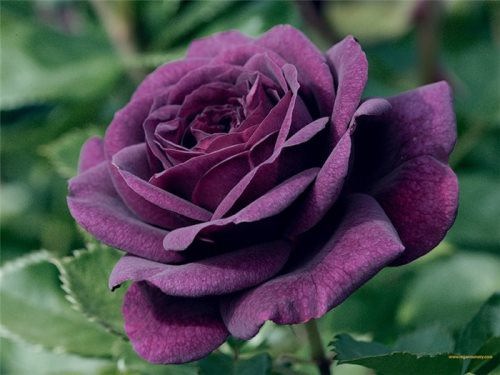 Germany is famous for its Carnival celebrations, which reach a climax on Rose Monday, the day before Shrove Tuesday. More than 400 Carnival balls are held in Munich alone, and Rose Monday celebrations are held in Cologne, Dusseldorf, Mainz, Munster, and Berlin as well.

In addition to balls and parades, which take place in small towns as well as the cities, the day is observed by singing songs, often with haunting tunes, that have been composed especially for Carnival. Because it is the last time for hi-jinks before Lent, Rose Monday is characterized by a free-for-all atmosphere in which the normal rules of behavior are relaxed. It is not uncommon, for example, for people to go up to strangers on the street and kiss them. The German name for the day, Rosen Montag, or ‘‘Rose Monday,’’ is a mispronunciation of the original name Rasen Montag, meaning ‘‘rushing Monday’’ or ‘‘live-it-up Monday.’’

The Yellow Rose of Texas – a traditional American folk song, one of the Top 100 Western songs of all time. The song was performed by various singers, among them Elvis Presley and Mitch Miller. 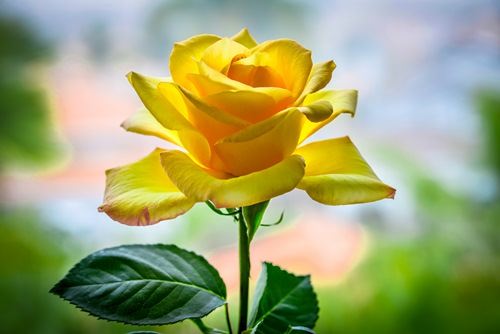 There’s a yellow girl in Texas
That I’m going down to see;
No other darkies know her
No darkey, only me;
She cried so when I left her
That it like to broke my heart,
And if I only find her,
we never more will part.
She’s the sweetest girl of color
That this darkey ever knew;
Her eyes are bright as diamonds,
And sparkle like the dew.
You may talk about your Dearest Mae,
And sing of Rosa Lee,
But the yellow Rose of Texas
Beats the belles of Tennessee .
Where the Rio Grande is flowing,
And the starry skies are bright,
Oh, she walks along the river
In the quiet summer night;
And she thinks if I remember
When we parted long ago,
I promised to come back again,
And not to leave her so. 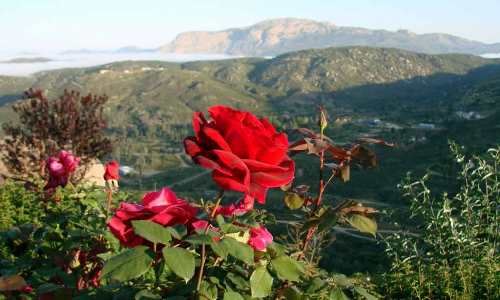