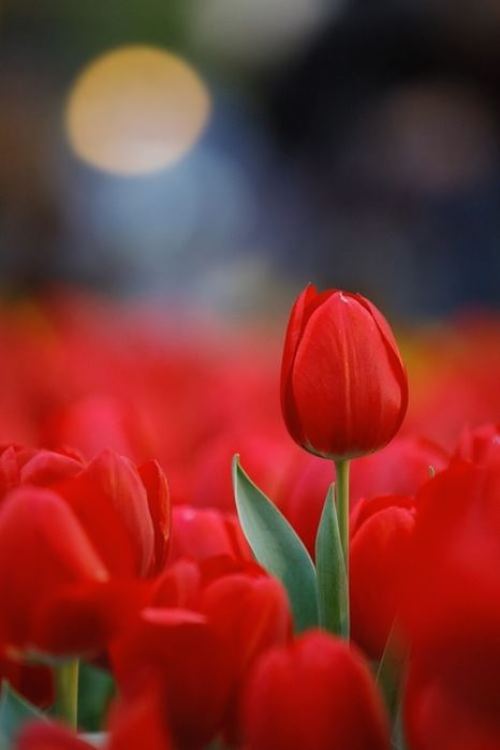 For many designers red is one of the most beloved. This rich, vivid color in the spectrum is the first, and this is why it is the most active. Red is preferred by active, energetic, excitable people. The color represents the energy, the will to victory, a breakthrough power, it always gets what it wants (way to achieve depends on the shade). It loves to be first, but not always successful because of its destructive qualities. Given the power to love, it has property to hate passionately, passionately believe, etc. Indeed, red forces are active, the color gives strength and inspires, represents victory and the ability to correctly strike. Besides, this color controls the sexual relationship, and can push for gender convergence, even when there isn’t a true desire. Passion is its positive aspect and a negative – a perversion.

People who of all colors prefer red, have a very passionate nature. And they are passionate in everything – in love, work and friendship. They love to command, being a leader in any situation. These people usually do not suffer from remorse, love life and pursue their desires and plans in all possible and impossible ways. Red is a romantic color, the color of wild passion. People who prefer red, like most different extreme sports – hunting, hard and risky sports, car racing, horse racing. But the opposite of lovers of red – they may be holy, and brutal dictators. Lovers of red are irritated very quickly, they are capable of frenzied explosions and scandals, but the same fast they go, forgive, cool. 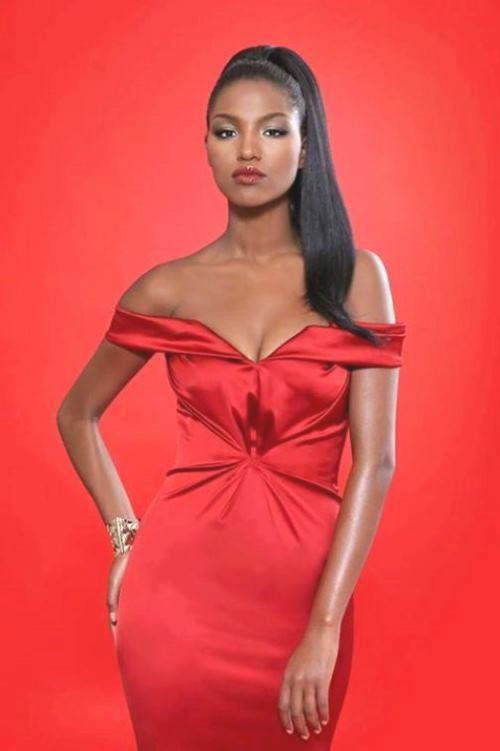 The red color is often used in the mythology: the chiefs and kings in Africa wore red, and only they were able to impose the death sentence; earlier in Africa this color meant insane, crazy love. The color was often associated with a complete loss of self-control and a hot time of year. Red says about the power, the will to win and leadership.

Of all the colors, the greatest agreement occurs on the symbolic meaning of red. Researchers tell us that red is associated with virility, stimulation, danger, and sexual excitement. Red is the color of blood, fire, passion, and aggression, the color that is the most violent and exhilarating. It is the color of war: Roman soldiers carried red battle flags, and many nations have clothed their soldiers in red tunics. In ancient Greece, actors wore red to symbolize the disastrous war in Homer’s Iliad. Red is associated with the Devil, who is often depicted with bright red skin or wearing red clothes. A red flag represents a warning, and red tape—bureaucratic hindrance. 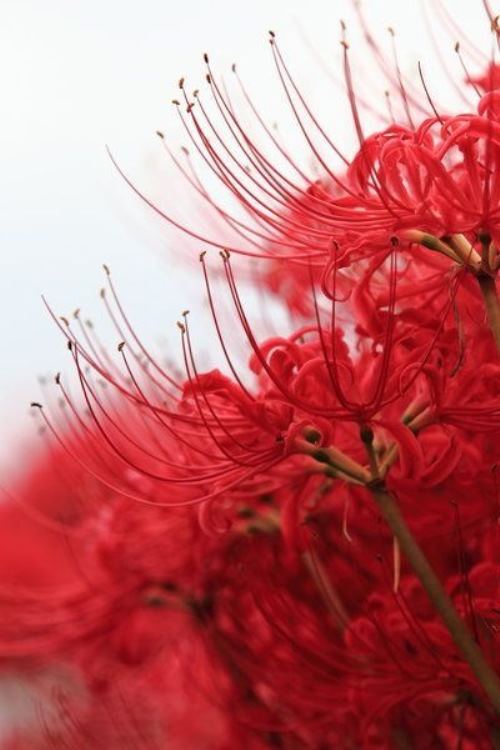 On the other hand, red is the color of the Christian church’s Passion ceremony of the death of Jesus, and Christian priests often wear red chasubles to symbolize the shed blood of martyred saints. To the Russian people of the early twentieth century, the red flag of Soviet Russia signified revolution and freedom from the tyranny of the czars, but, as power-driven Russian leaders corrupted the ideals of the revolution, communism became the “Red Menace” to the Western world.

On a softer note, brides in China wear red, and in many cultures red is used as a burial color. In America, red means love, action, dynamism, and power (think of Valentine’s Day, red-blooded Americans, and the American flag in which the red stripes have come to symbolize hardiness and valor).

Now, regard your own paintings from the standpoint of the symbolic meanings of the color red—specifically speaking, a very bright, medium value red. Does your use of red convey any of the meanings described above or have you used red in an altogether different way? It is probably safe to say that you were more likely to use red to express “Anger” than to express “Tranquility.”
source of images – vkontakte group of red lovers
vk.com/public50291094 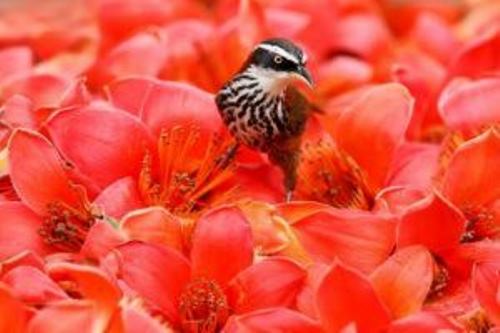 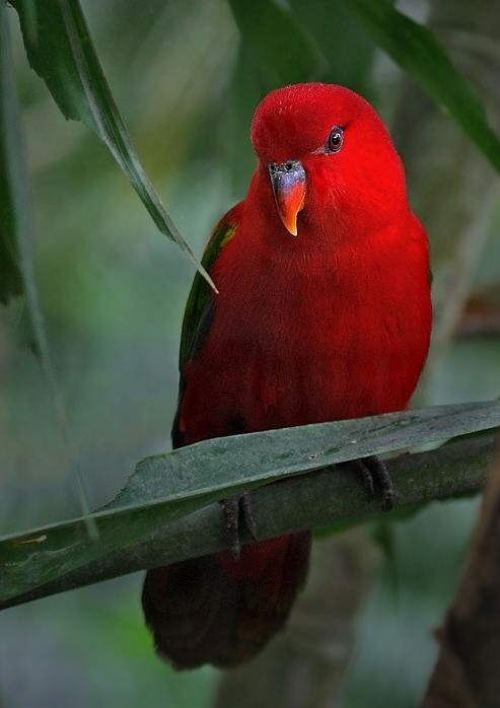 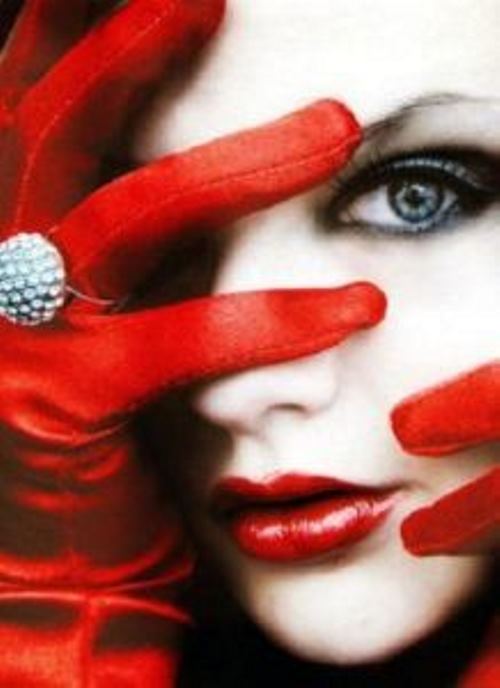 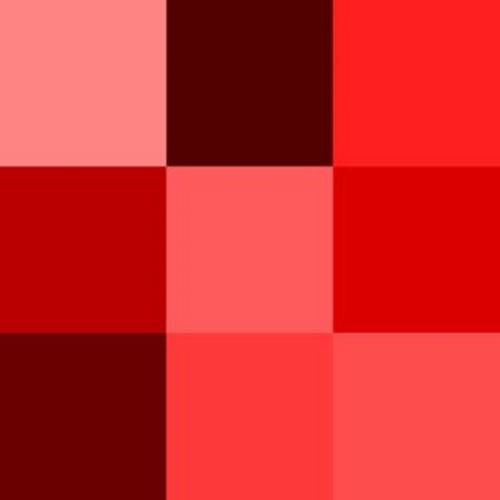 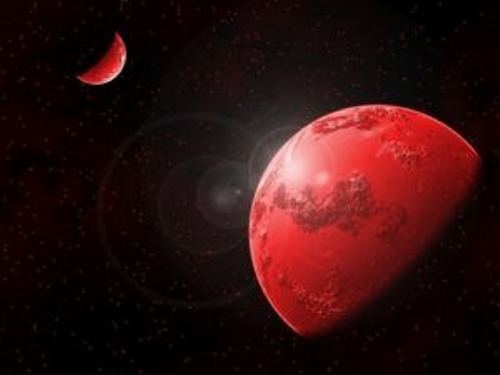 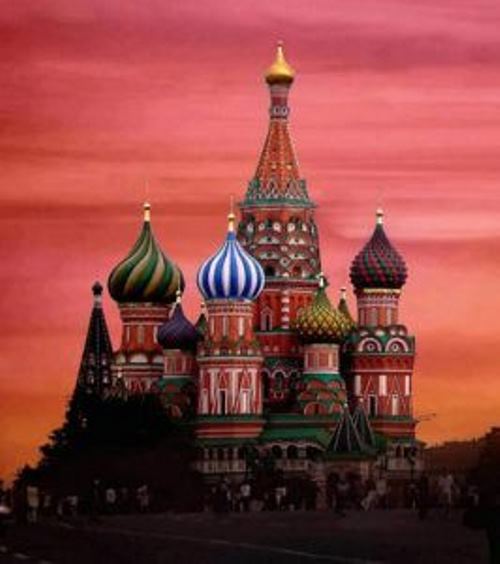 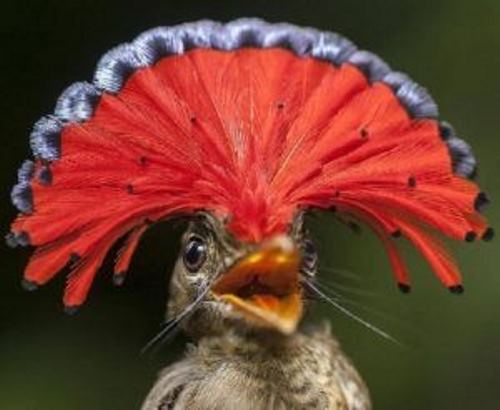 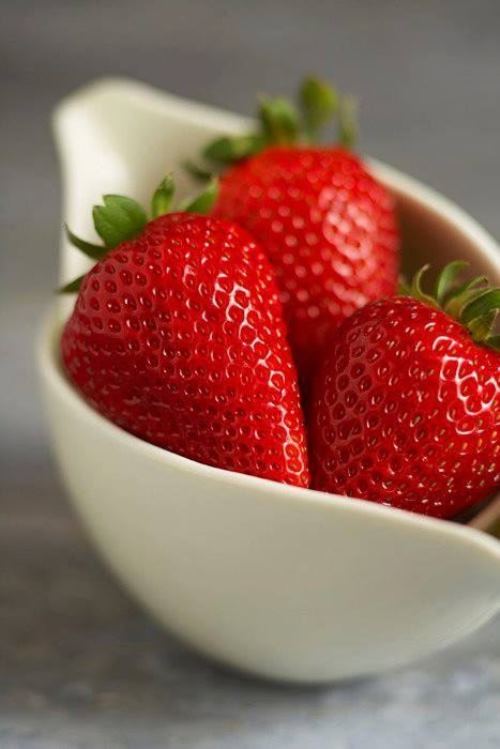 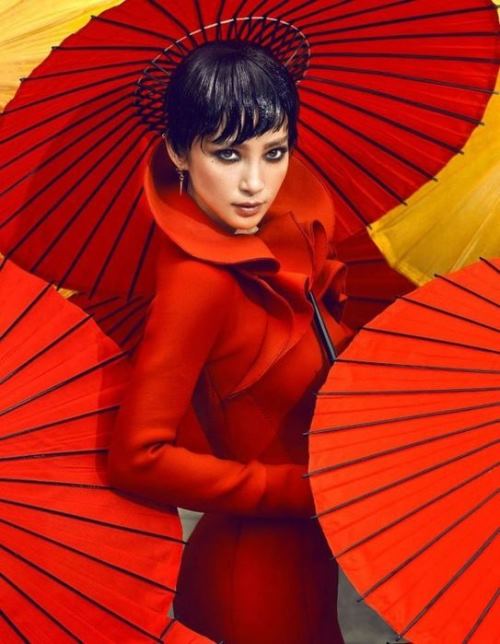 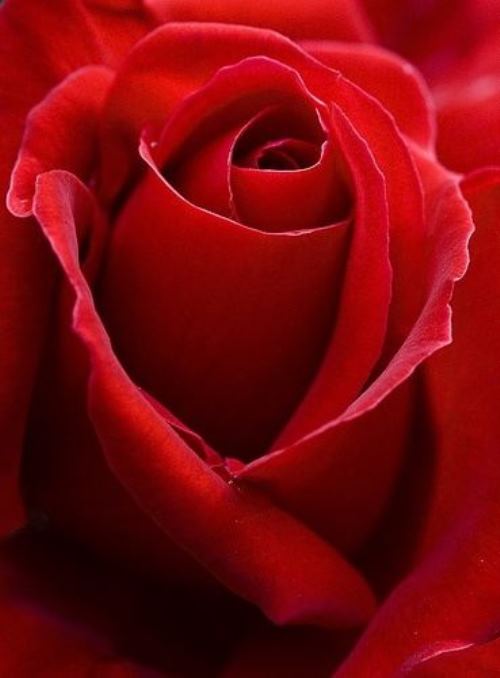