« Bamboo – The Tallest Grass
Brazil – Half of South America » 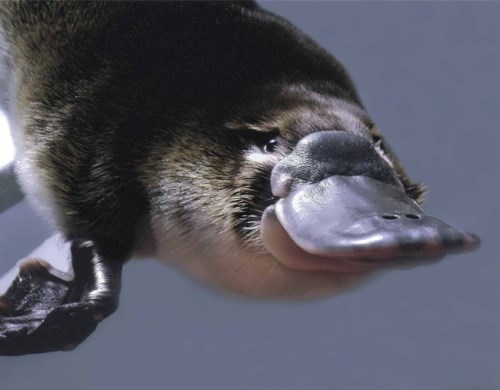 As mentioned in a famous movie, God definitely has a sense of humor. Just look at the platypus. This funny creation is made of three different representatives of fauna – birds, reptiles and mammals.
Paleontological research shows that fossil platypus is not much different from modern animal. Platypus peacefully lived in Australia. They have not many natural enemies – monitor lizards, pythons and sometimes leopard seals.
At the end of the XVIII century Europeans came to Australia and were surprised by a strange animal that had duck’s beak, beaver’s tail and webbed feet. Later it turned out that the animal laid eggs! Scientists were confused. When the first platypus was sent to England, scientists thought it was a fake.

Platypuses and echidnas are the only members of an egg-laying mammal group called “monotremes.” The platypus is sometimes called a duckbill.
It lives in the lakes and streams of Tasmania and eastern and southern Australia. They dig burrows into banks.
Platypuses eat insects, shellfish, fishes, frogs, mollusks, tadpoles, or earthworms. The amount of food they eat every day is almost equal to their own weight.
Male platypuses have a sharp spur on each back foot. The spurs are connected to glands that make poison. They use their spurs to fight each other.
A female platypus lays one to three eggs. The babies hatch about 6 to 10 days later. A newly hatched platypus is blind and nude. The mother feeds her babies with milk which flows into two milk grooves on the abdomen and the young lap up the pools of milk.
Platypuses hibernate, but it only lasts for 5-10 days.
In October 2004, Frank Grützner and Jenny Graves found that the platypus has ten sex chromosomes, while other mammals have only two. As you know, people’s sex is determined by the combination of two chromosomes: the female – X and men – Y. The combination of XX ensures the birth of a girl and XY – a boy. But the platypus’s not like people. The female is born with a combination of XXXXXXXXXXXX, and male – XYXYXYXYXY. 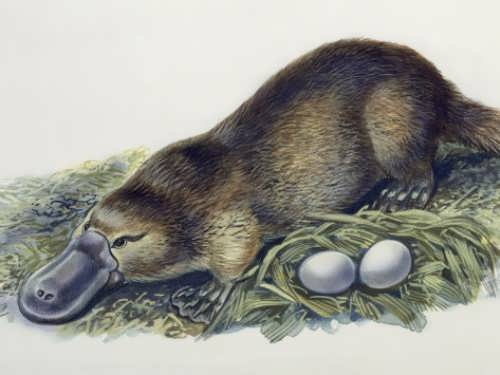 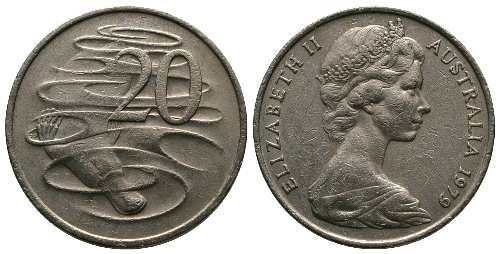 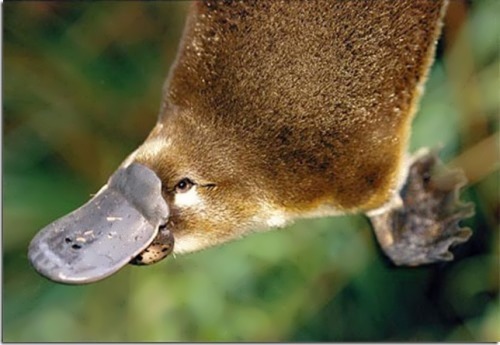 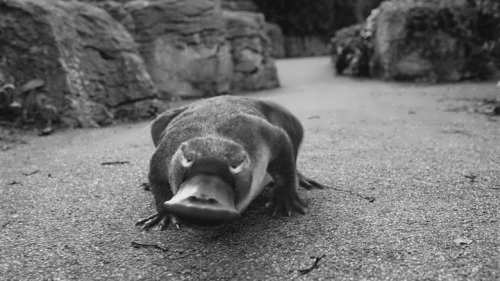 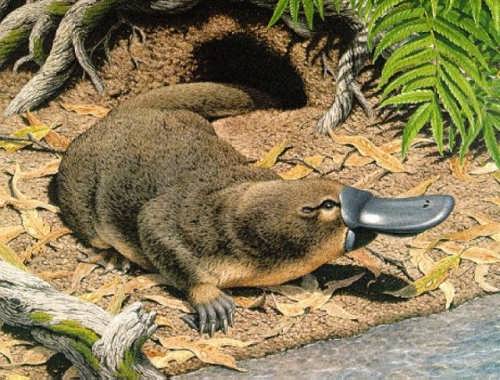 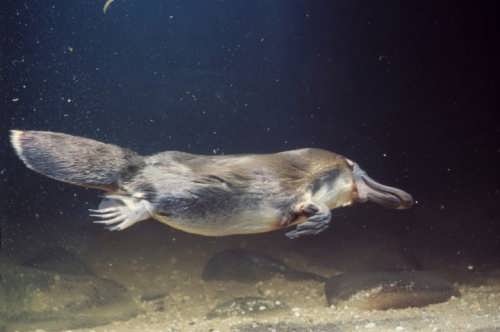 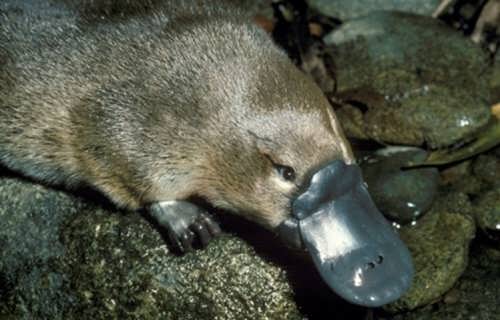 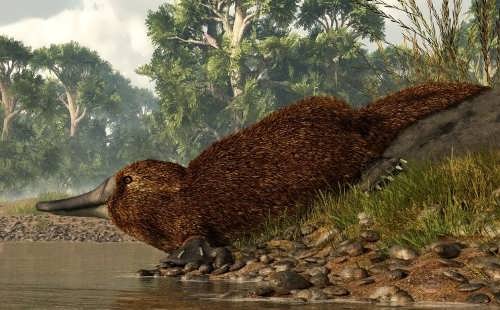 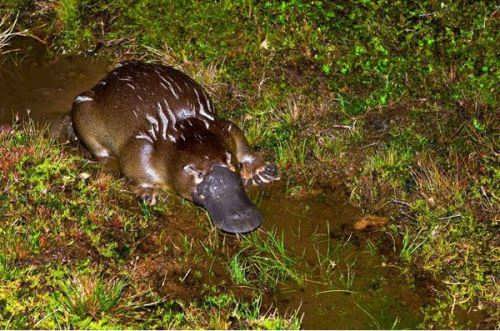 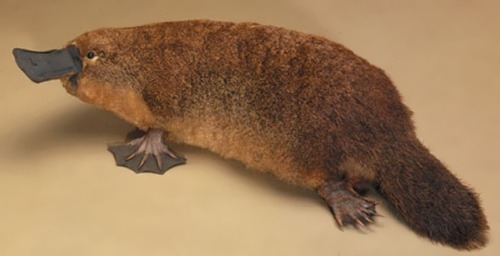 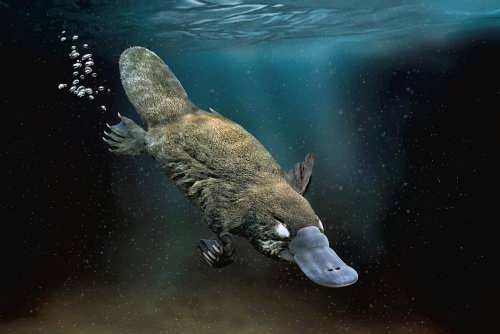 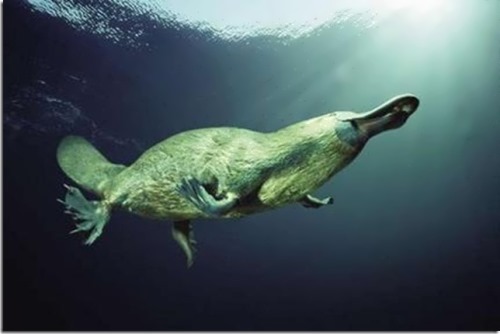