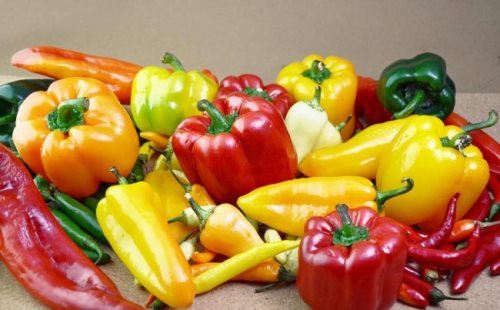 Pepper is the king of spices. The first mention of pepper is found in Indian literature written in Sanskrit more than 3,000 years ago. There are more than one and a half thousand various types of peppers.
The days when spices were a symbol of wealth have sunk into oblivion. Their production and consumption have increased many times since the Middle Ages.
Pepper, which we call black, grows in East India and on the islands of the Malay Archipelago, now part of Indonesia. The black pepper plant is a special type of shrub and its branches even climb very tall trees. The fruits are picked at the beginning of ripening, dried until the crust becomes hard, and then it is separated. Unripe berries retain their aroma for a long time, while ripe ones lose their smell and taste literally within a few days.

Black pepper grows in India, Ceylon and America, it has been used in the East for more than 4000 years in medicine and cooking, since pepper is a powerful stimulant of digestion. In Chinese medicine, pepper is traditionally used to treat malaria, cholera, dysentery, diarrhea, abdominal pain and other digestive disorders. When used externally in the form of an oily solution, it relieves headaches and reduces congestive manifestations in the paranasal sinuses, promotes the opening of boils, the removal of pus and the rapid healing of the skin.
For Europeans black pepper was worth its weight in gold: people used it, like gold coins, when they bought goods, estates, houses. Attila Hun and Alaric I of Visigoth demanded pepper as an essential part of the ransom for Rome. And it was for the sake of black pepper that many great geographical discoveries were made! 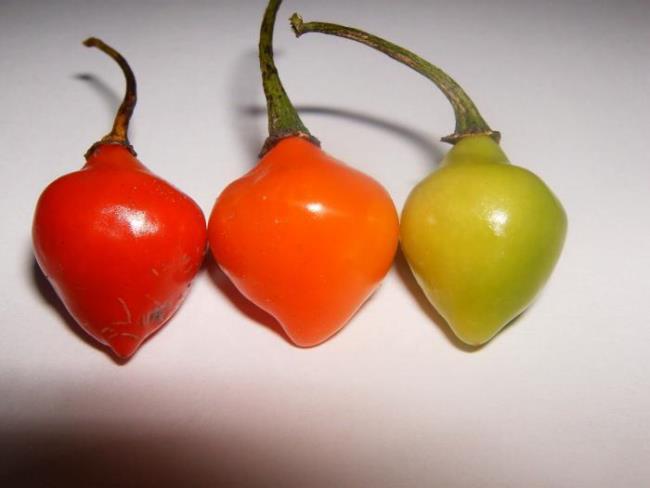 On July 8, 1497, a squadron of four ships set out from Lisbon, the capital of Portugal. It was led by captain Vasco da Gama. Exactly four months later, on November 8, ships reached the southern tip of Africa – the Cape of Good Hope – rounded it and ended up in the Indian Ocean. The path was open! In the Indian city of Calicut, Vasco da Gama loaded his ships with spices, sailed back, and in September 1499, after more than two years of sailing, he returned to Lisbon. Modern historians and geographers believe that the discovery of the sea route from Europe to India is the most important of the geographical discoveries after the discovery of America by Columbus.
The Portuguese became the main suppliers of spices. Ships of other countries were not allowed to sail to the Southern Seas along the route discovered by Vasco da Gama. Captain Fernand Magellan offered the Spanish King Charles the First to find a new way for the Spaniards to pepper. Five ships with a crew of 265 people left the Spanish port in September 1519. At the end of November, they reached South America. In March 1520, the thinned flotilla of Fernand Magellan approached the Philippine Islands. The captain died in a battle with the local population. Only two sailing ships reached the Malay Archipelago. Unfortunately, one of the two ships, the Trinidad, was captured by the Portuguese. And only Victoria returned to Spain. The first circumnavigation of the world was over! Only 18 people returned to their homeland… 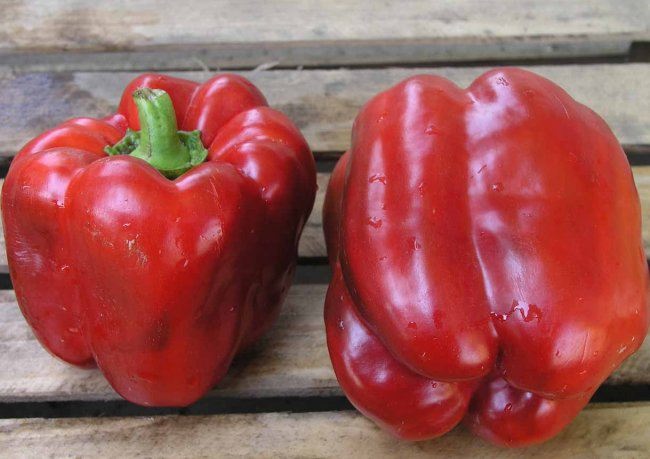 Magellan’s expedition finally proved the sphericity of the Earth and established the existence of a single world ocean. You can say that black pepper is the most informative plant in the world.
Europeans met red pepper, a South American plant, a little later off the banks of the Orinoco River in 1532. During the conquest of America, red pepper helped the Indians fight off Europeans. When the whites began to attack the indigenous people, the Indians waited for the wind to blow on the attackers, and poured red pepper on the embers.
Of course, people use red pepper in food production. In the pharmaceutical industry it is used for the manufacture of pepper plasters, as well as tinctures, extracts. When taken orally, it stimulates appetite and improves digestion, and externally it acts as a warming agent.
Chili peppers are a natural calorie burner.
White pepper grows in the same way as black pepper, but it is allowed to ripen. 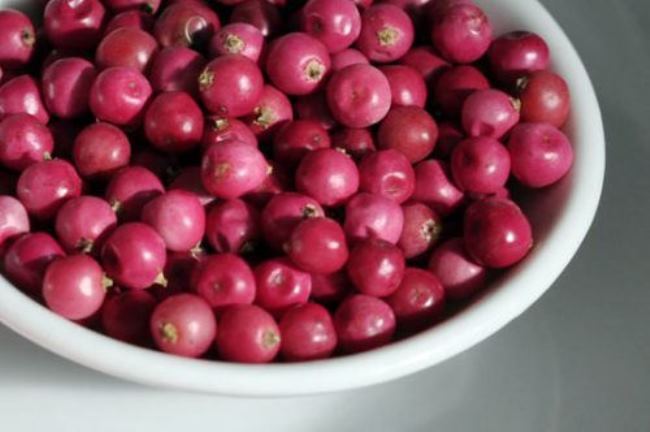 Sweet pepper contains a huge amount of all sorts of useful things: ascorbic acid, carotene (red peppers are especially rich in them), vitamins B1, B2, E, PP. Also it contains minerals: sodium, potassium, iron, magnesium and copper, as well as fiber and pectin. Sweet pepper is useful in treating diseases such as atherosclerosis, hypertension, vascular diseases, anemia, pneumonia and bronchitis, gastritis with low acidity of gastric juice, flatulence, intestinal colic, acute respiratory infections, laryngitis, gout, diabetes, loss of strength, poor appetite, fragility of nails and hair loss.
Dried sweet pepper (paprika) powder is rich not only in vitamin C, but also in vitamin P, which is necessary for hematopoiesis, and also contains a small amount of carotene.
Despite the fact that the birthplace of pepper is India, almost all pepper grains sold in Europe are not grown in India, but in Vietnam. This is the result of global economic processes and fierce competition among producers of spices. 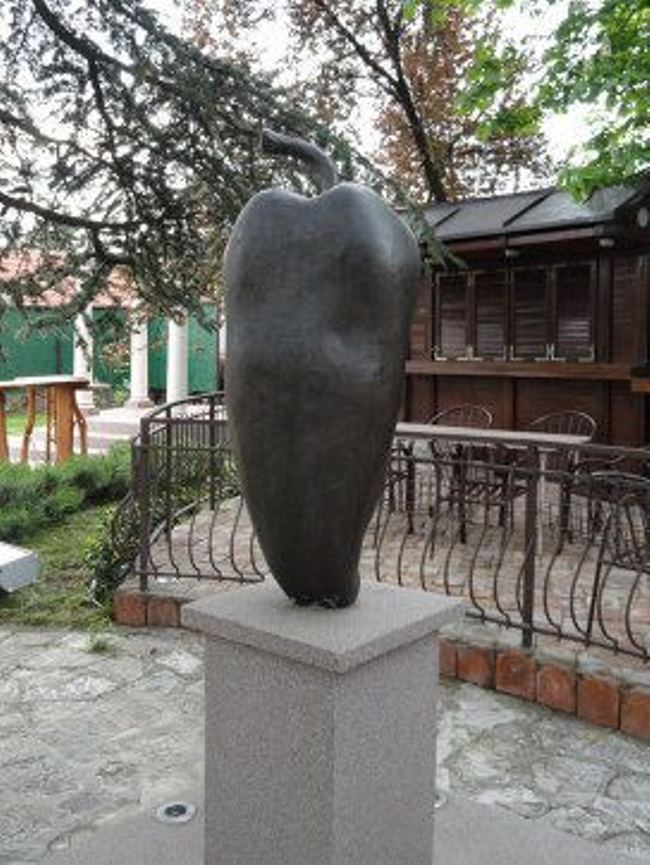 Monument to pepper in Belgrade, Serbia 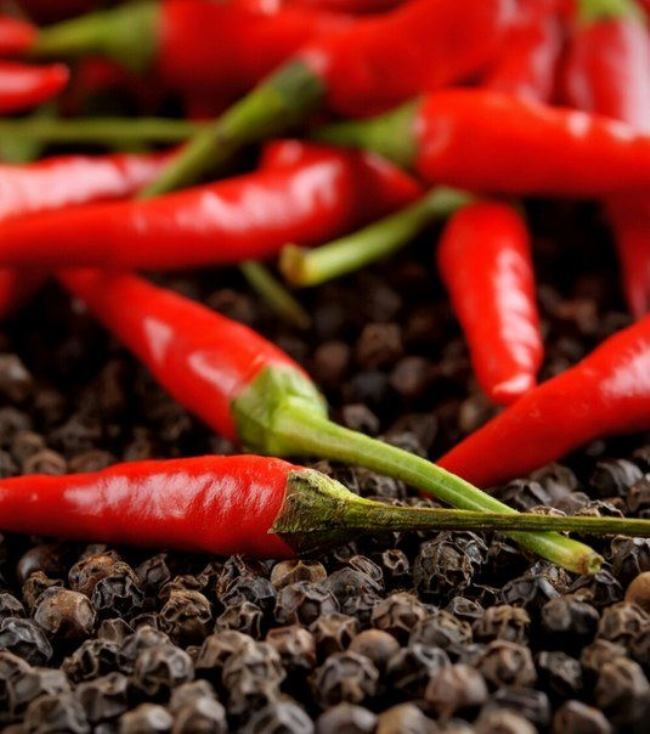 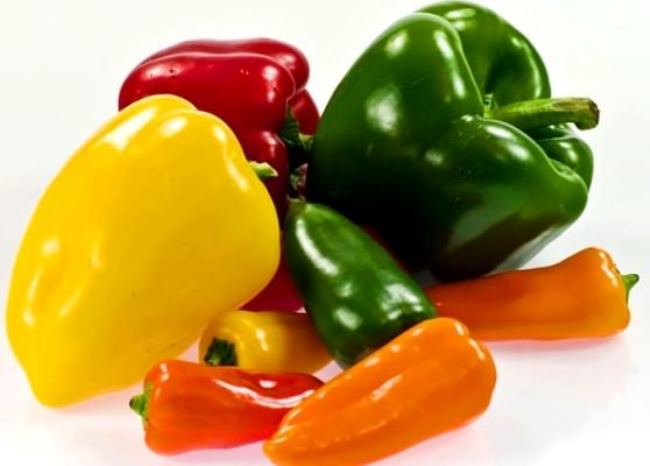 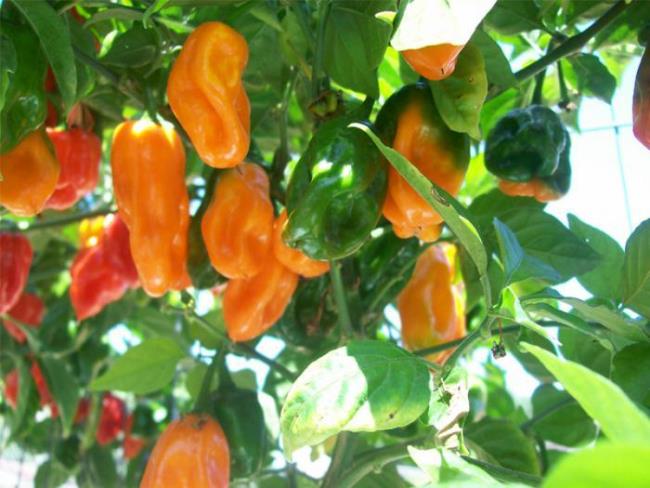 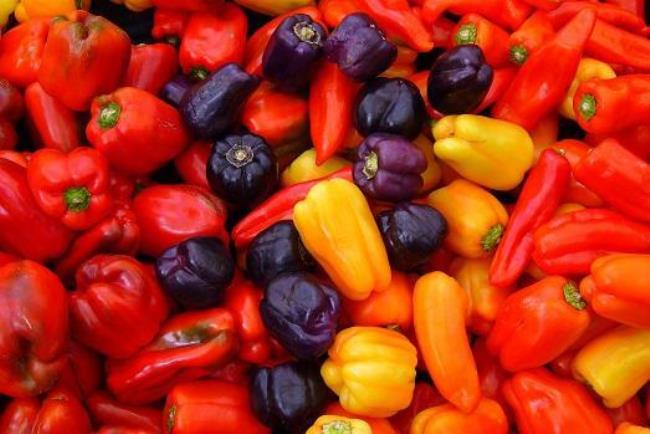 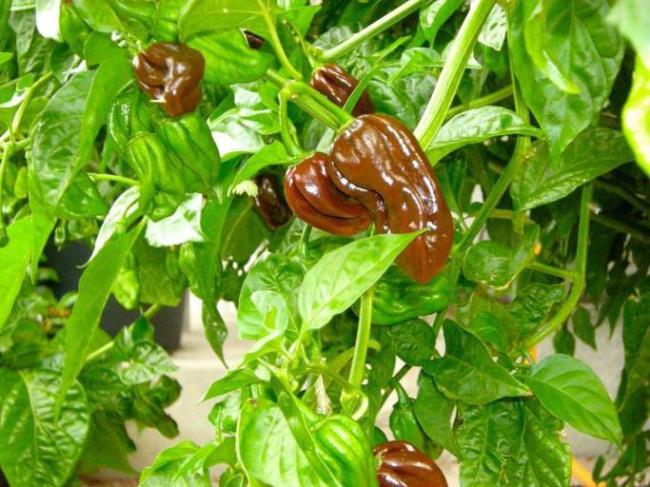 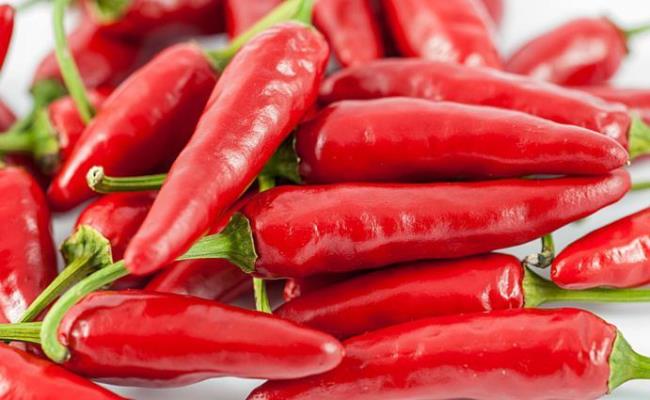 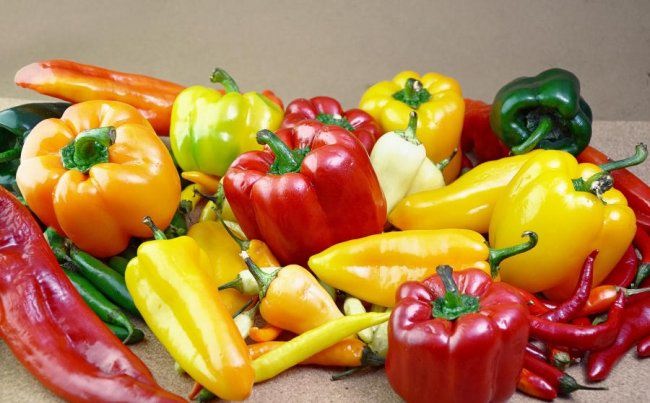 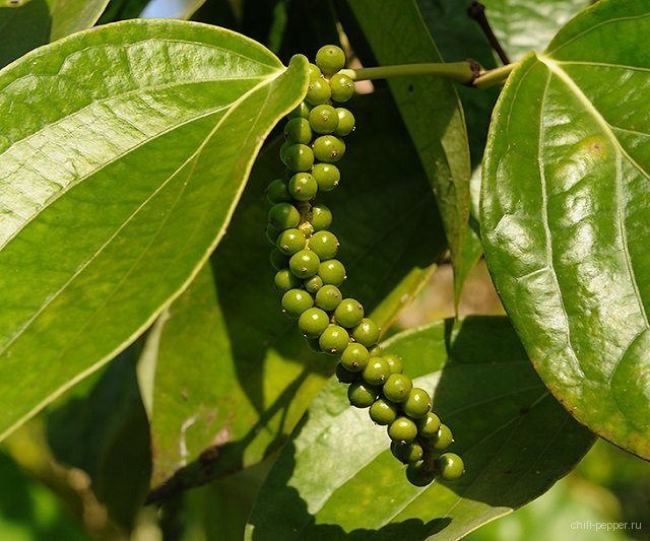 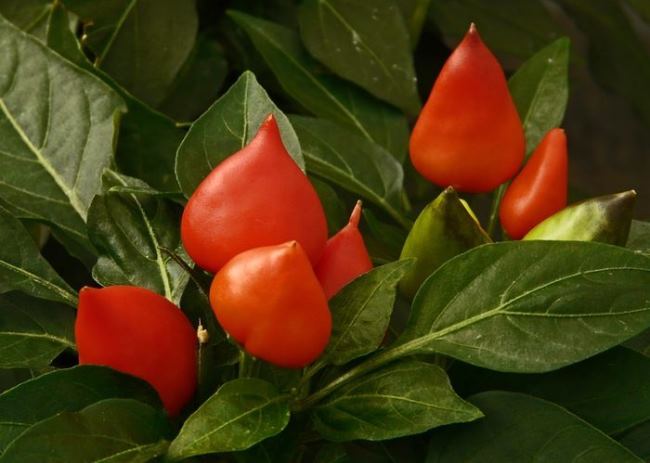